LISA Snowdon has revealed she felt “exposed” and “pressured” to strip to a bikini for showers on I’m A Celebrity.

The model and TV presenter, 48, starred in the jungle in 2016 but didn’t feel comfortable washing under the famous waterfall in front of the cameras. 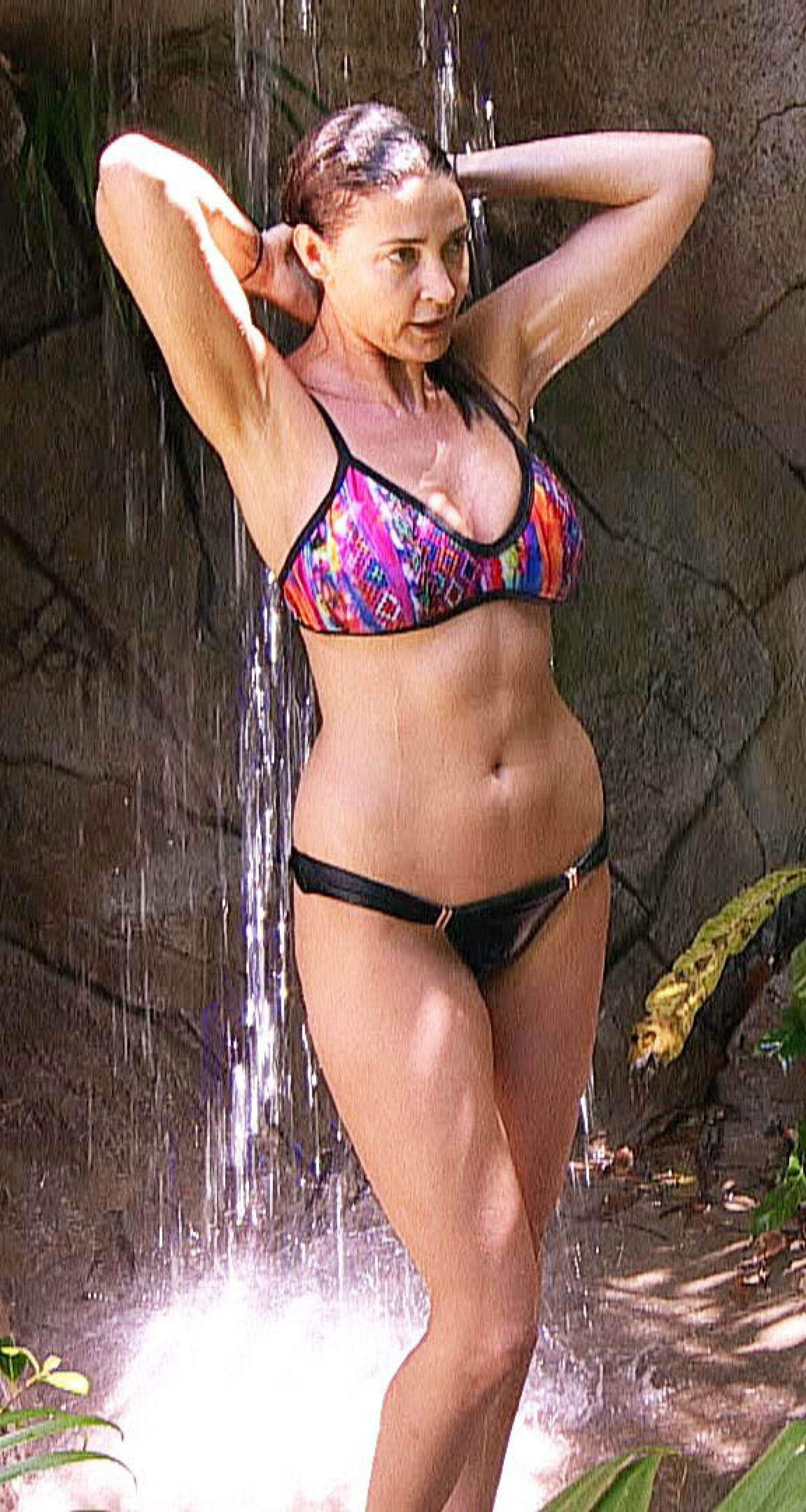 Speaking to the Mail Online, she said: “When we did it, none of us wanted to get in the shower because we knew that the cameras were there.

“We were like ‘Oh no, we’re going to be in the shower shot’ so we put it off for as long as possible in my year.

“There was quite a lot of pressure – you feel massively exposed. We definitely delayed it for as long as we could until we were really, really reeking.”

The show’s shower segments have been popular with viewers since the first series back in 2002. 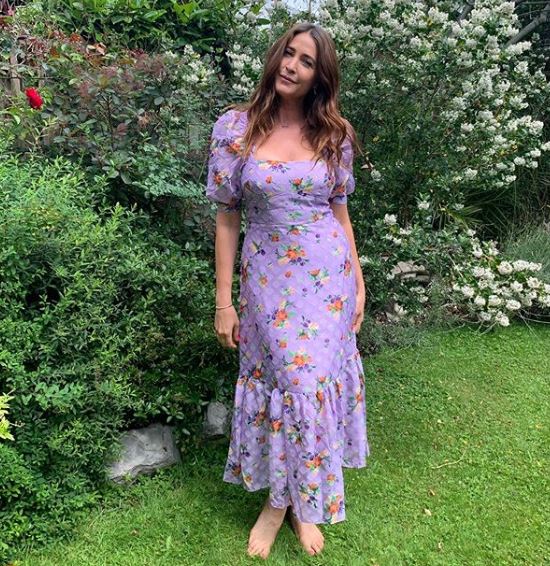 But they took on a life of their own in 2006 when Myleene Klass wowed the nation in a sexy white bikini; possibly the most famous moment in the show’s history.

Last year’s contestant Kate Garraway previously admitted she and her co-stars blocked cameras so they could shower privately.

The Good Morning Britain host said she, Jacqueline Jossa and Nadine Coyle made a pact as they were “embarrassed” and “nervous” of their bodies. 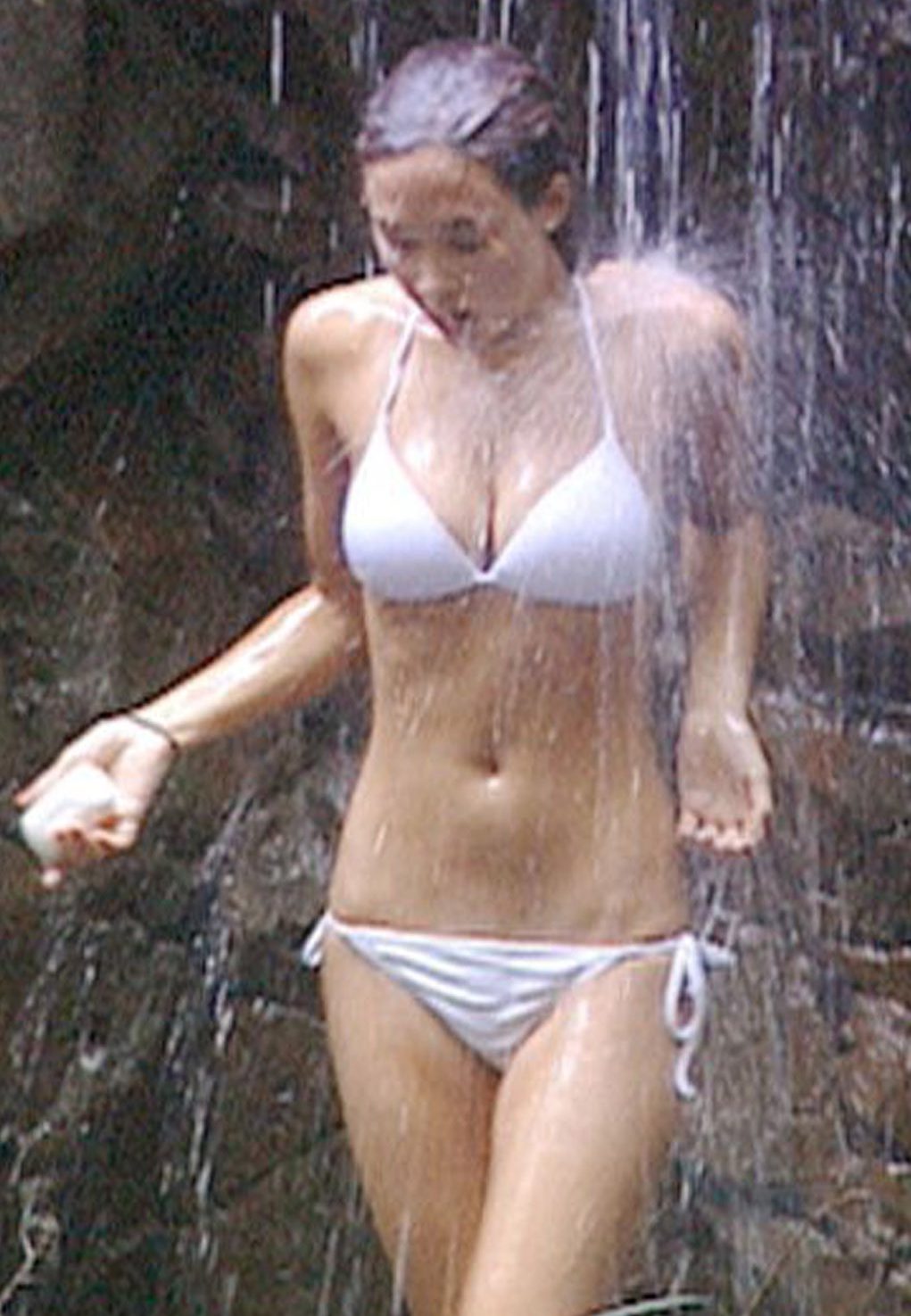 Myleene Klass sent the nation into a frenzy in the shower in 2006Credit: Rex Features

But the trio eventually crumbled 14 days in when they realised they were starting to stink.

Kate, 53, who won plaudits for her incredible figure while in camp, told The Sun: “It started off us trying to block each other in the shower. By the end of it, you’re just rubbing away and shaving.

“You think, ‘I’m never going in that shower. It’s too embarrassing’, but it is the only way to wash. So at some point you’ve got to go in.”