LIONEL MESSI was shown the first red card of his Barcelona career as his side suffered a late collapse to deny Ronald Koeman his first silverware.

The Argentine was given his marching orders after lashing out in the dying seconds of a dramatic Super Cup final. 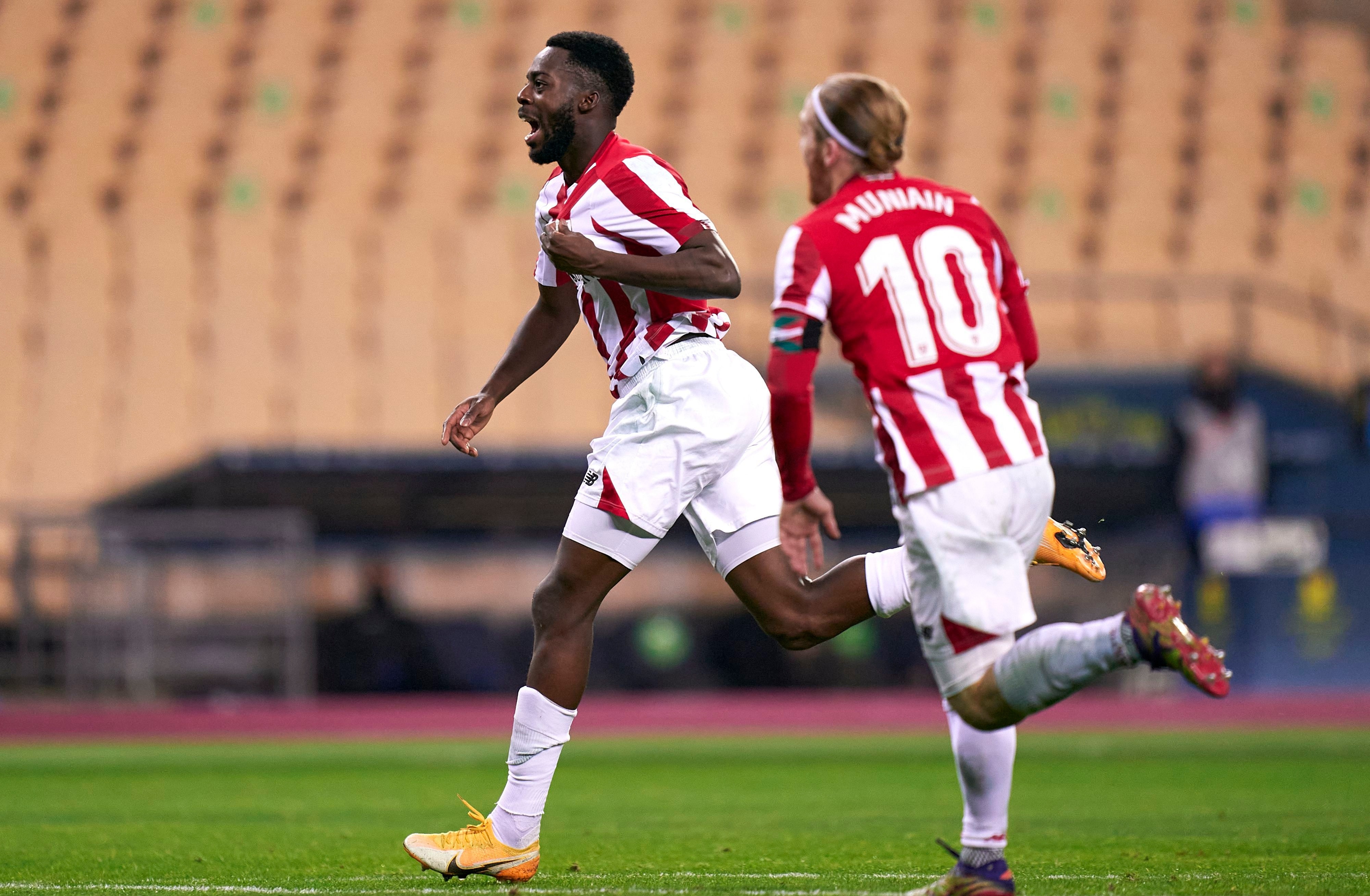 With Barcelona desperately searching for an equaliser, Messi’s frustrations boiled over when his opponent attempted to block his run.

The referee watched the incident on the VAR monitor and showed no hesitation in brandishing a red card to cap a miserable night for Barca.

Koeman won the Super Cup three times as a player for the Catalan giants but was on the touchline to see his side throw away the trophy with just minutes to play.

Antoine Griezmann looked to have settled matters when he bagged his second of the night with 15 minutes to play.

But as the clock ticked into the 90th minute, Barcelona’s fragile defence was exposed yet again.

Iker Munian’s brilliant delivery from a free-kick was met by Asier Villalibre who hammered it into the roof of the net to send the game into extra-time.

With the wind in their sails, Inaki Williams took four minutes to bag the winner when he curled in a stunning winner to leave Barcelona deflated.

It was the club’s third Super Cup success with their first coming in 1984 and second six years ago. 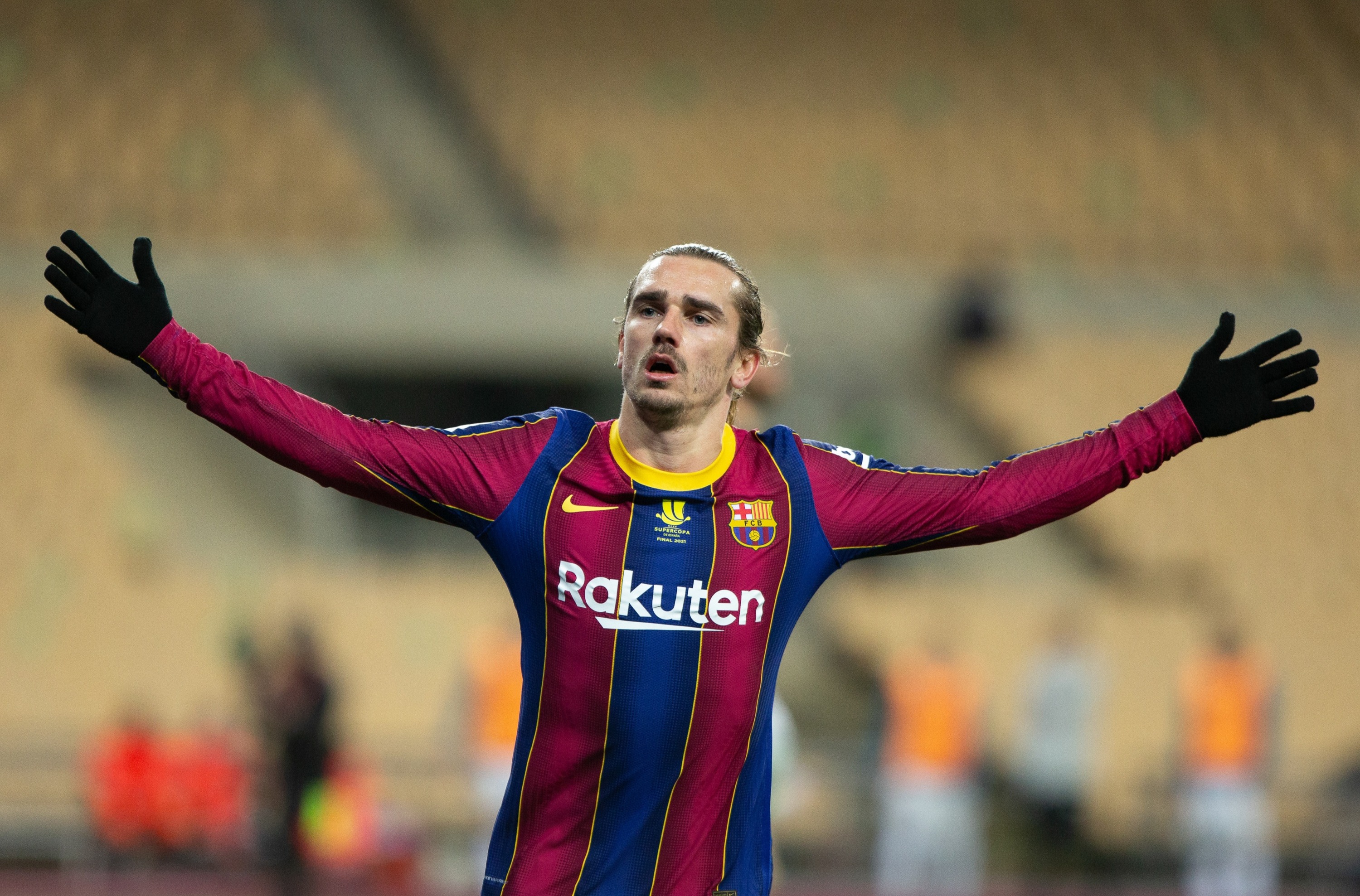 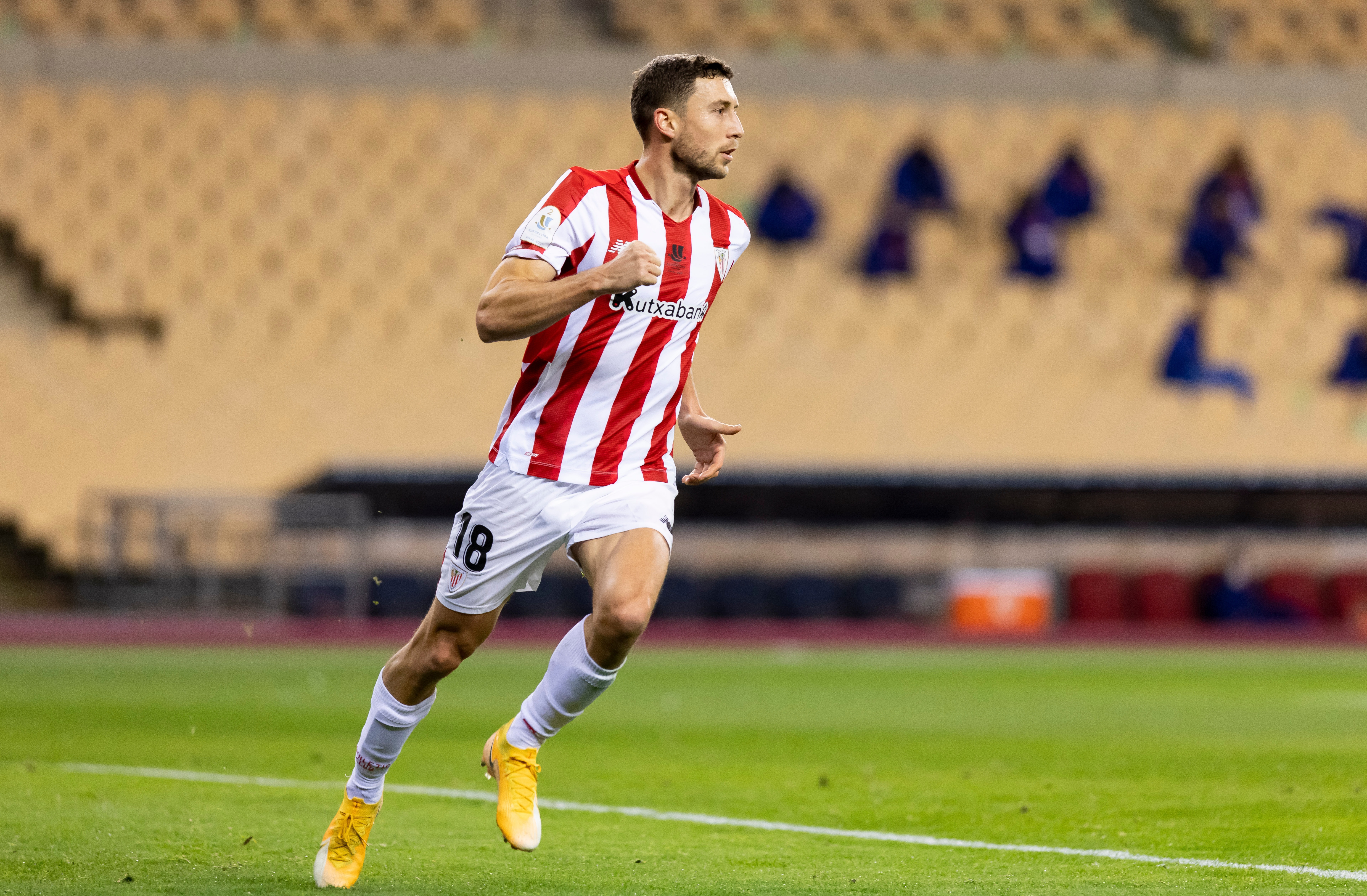 But the defeat will put further pressure on Koeman with his side seven points adrift in the title race.

Just when the game needed a moment of magic to open the scoring, Messi stepped up to the plate.

The Argentine picked up the ball on the right and played a stunning pass into the path of Jordi Alba.

The left-back drilled in a cross and after Messi’s shot was initially blocked, Griezmann was on hand to bury his strike.

It was the 29-year-old’s ninth goal of the campaign and his second in this competition.

It sparked wild celebrations from Koeman’s men but they were to be short-lived.

Inaki Williams’ delightful chip found the defender who took advantage of some slack defending from Alba.

Bilbao then thought they had gone ahead through Raul Garcia but VAR ruled it off for offside. 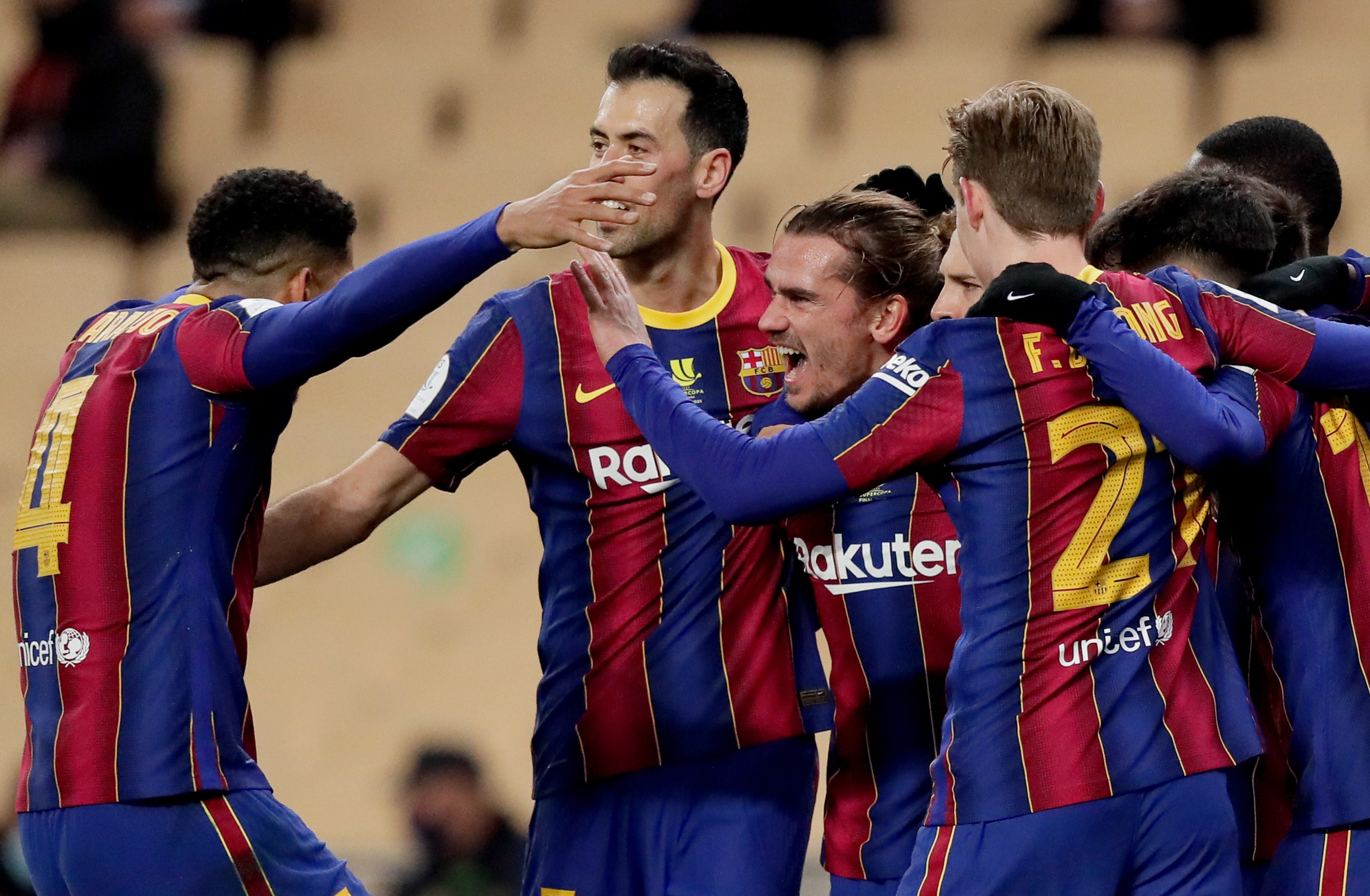 Just as the game edged towards extra-time Griezmann bagged his second.

Alba was key again, breaking down the left flank and whipping in a cross which Griezmann was alert to.

Villalibre then bagged the equaliser before Barca’s misery was compounded in the extra period.