The star, 48, says his brother needs to admit he’s “half the problem” before the much-wanted reunion of the band. 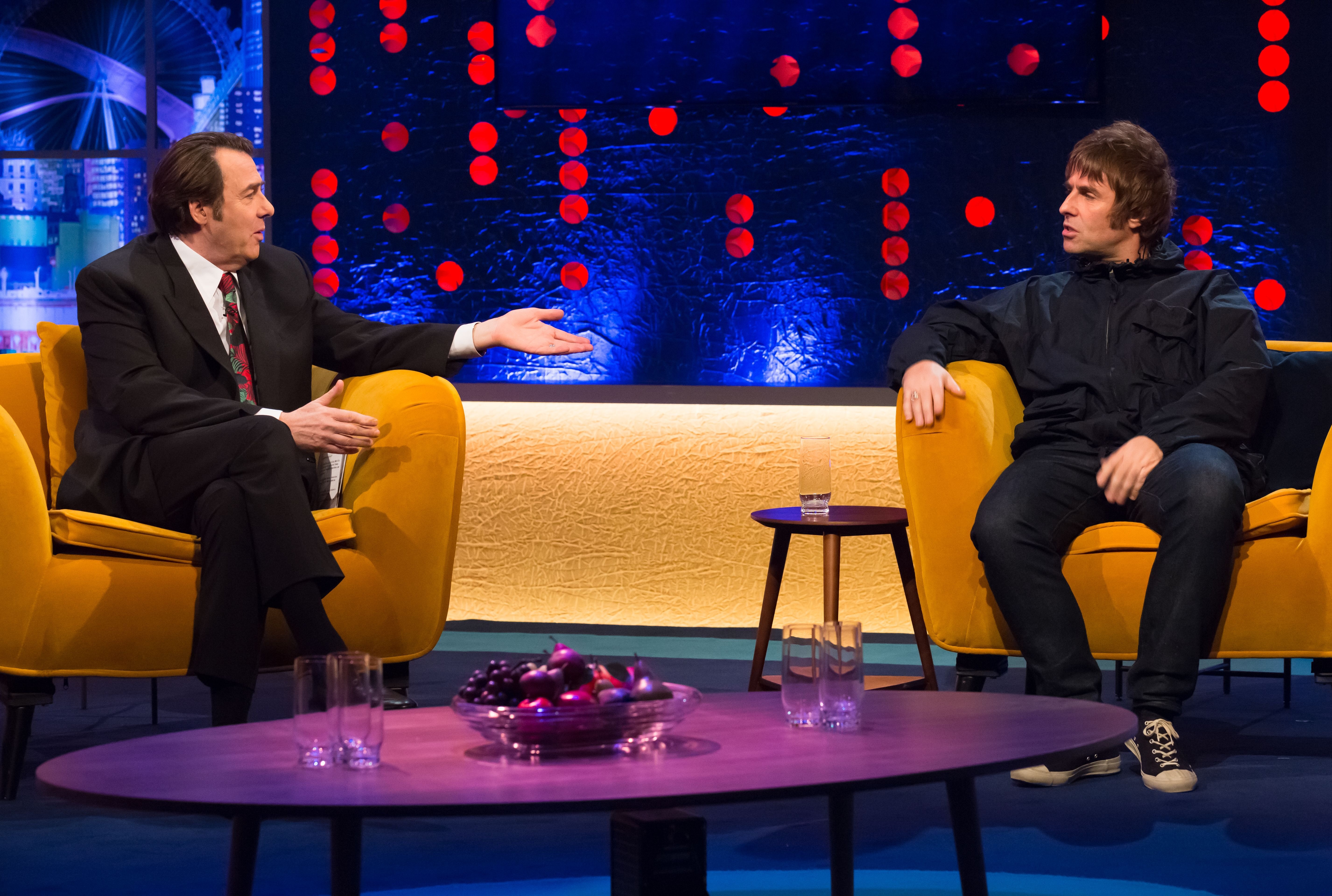 The brothers were tantalisingly close to a reunion this year after being offered £100million – but then Noel turned it down.

Liam said on The Jonathan Ross Show: “When someone offers you 100 million pounds to do a few gigs and that man, you’re going to go, ‘Alright then yeah…’ there was a lot of money knocking about.

Liam added: “You can ask him next time. For hundred million quid I’d do that…” 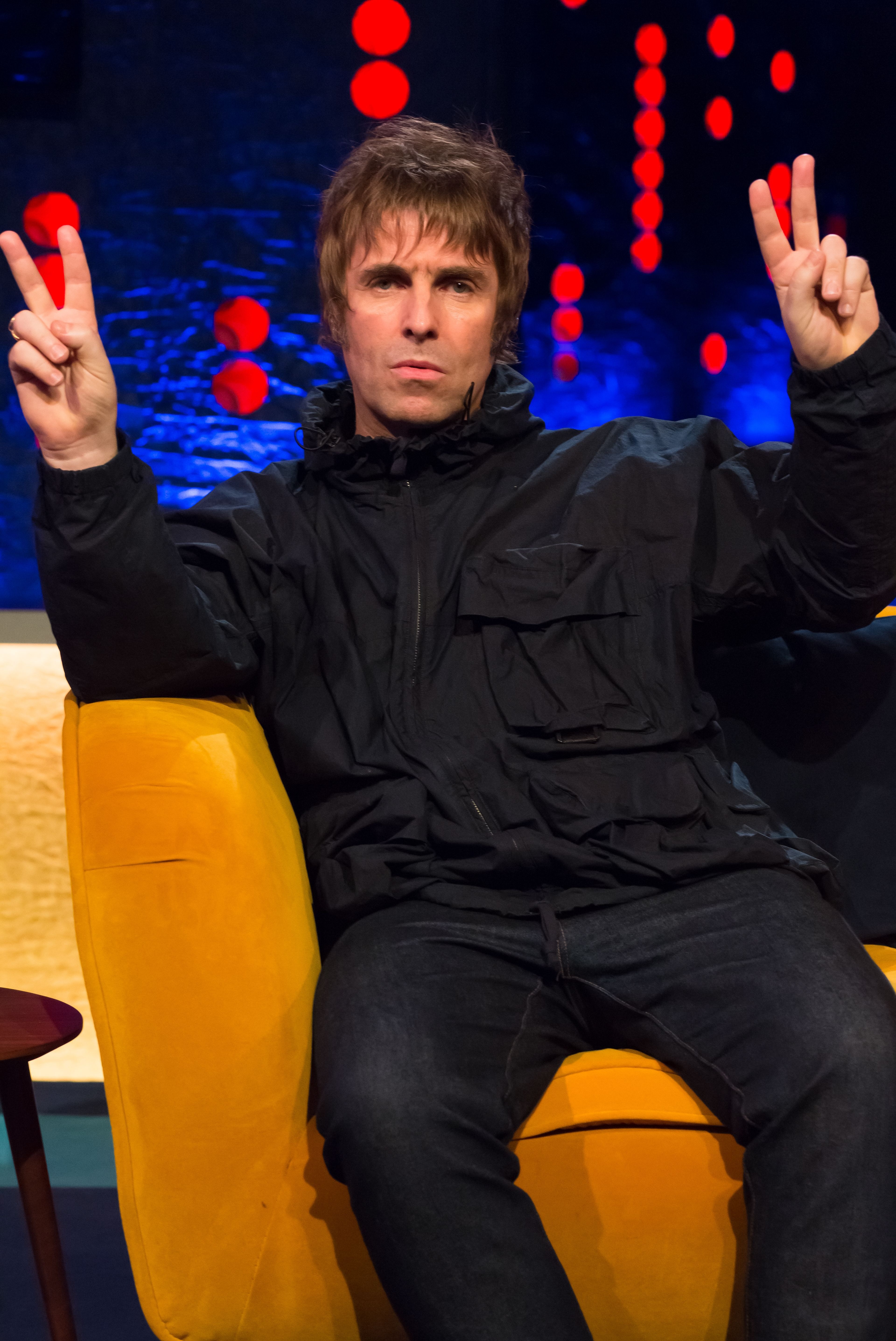 Liam says there won’t be one until Noel admits he is “also the problem”Credit: Rex Features

However, fans desperate for Oasis to come back together should not get their hopes up – as Liam says he “doesn’t think it’s going to happen”.

“He thinks I’m both the problems. Whereas I’m just a problem. I’m half the problem, whereas I can’t be having him thinking I’m the full problem. He needs to take on some of the problem.

“The minute he does that we’ll move on.”

He added: “He needs to own his problem… No [I haven’t spoken to him]. I don’t think it’s going to happen.” 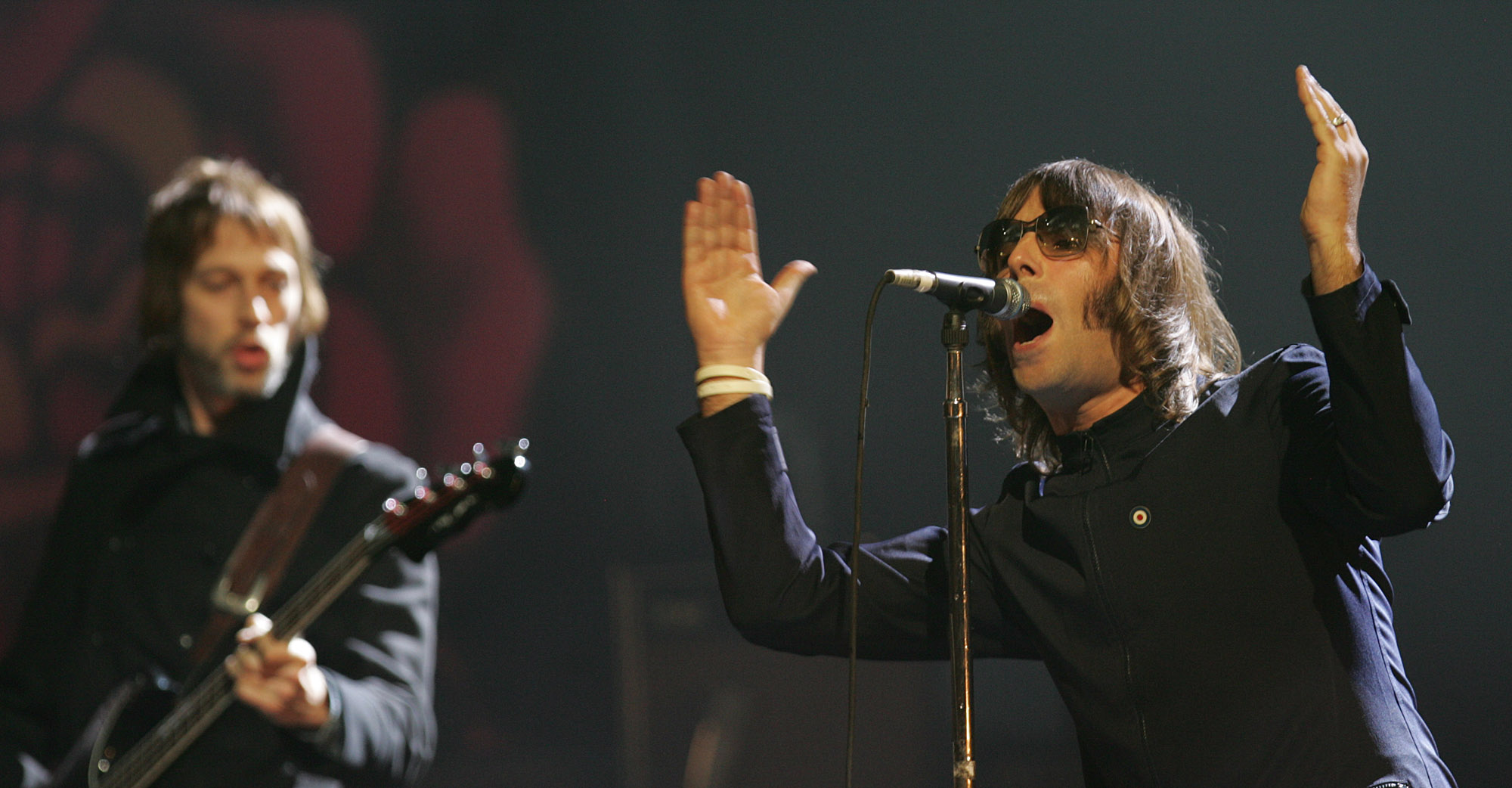 Oasis fans continue to hope for a reunion following the band’s acrimonious split in 2009.

The brothers have since continued to trade insults with each other since the split through a series of interviews and social media spats.

Liam said last year that he wants to make it up with his older brother for the sake of their mum, Peggy, saying: “The most important thing is about me and him being brothers. 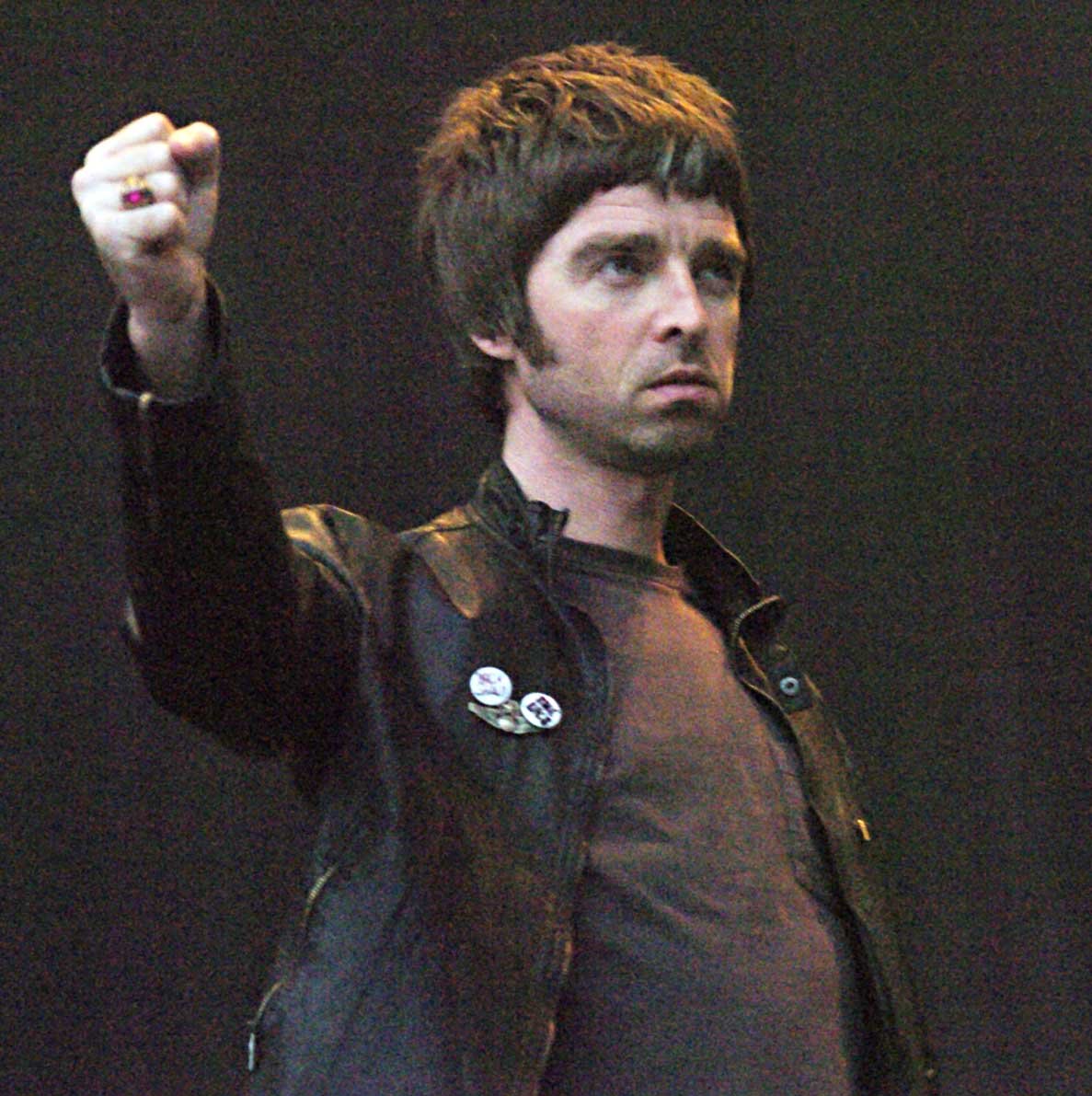 Both Noel and Liam have their own bandsCredit: News Group Newspapers Ltd

“It would be nice if all three of us would be together.

“Obviously, our mum is still alive, so she gets upset about it.”

The pair sparked reunions hopes earlier in the year when Noel released a previously lost demo of song “Out There”.

Liam also demanded an Oasis reunion to raise money for the NHS at the start of the pandemic – but this never materialised.