A LEAKED Pentagon photo of a mysterious “silver cube” hovering over the Atlantic has sparked fears of possible aliens living within the ocean. 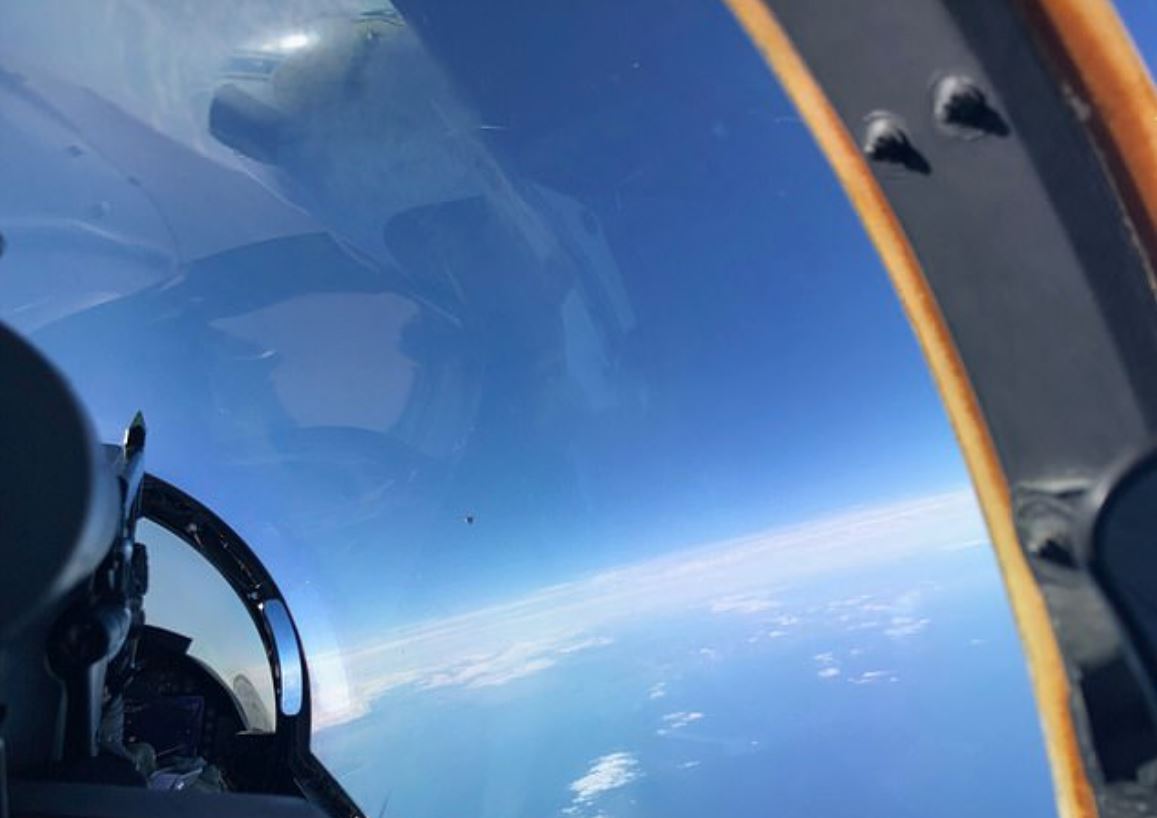 A cockpit photo was apparently included in the 2018 position report that showed an “unidentified aerial phenomena,” or UAP.

The Debrief on Thursday shared the Defense picture and reported it was taken “from within the cockpit of an F/A-18 fighter jet with a pilot’s personal cell phone” on the East Coast of the US.

Three US officials who saw the picture said it the mysterious object was “cube-shaped” and silver.

The object looked like it was “hovering” or was motionless when the military pilots saw it. 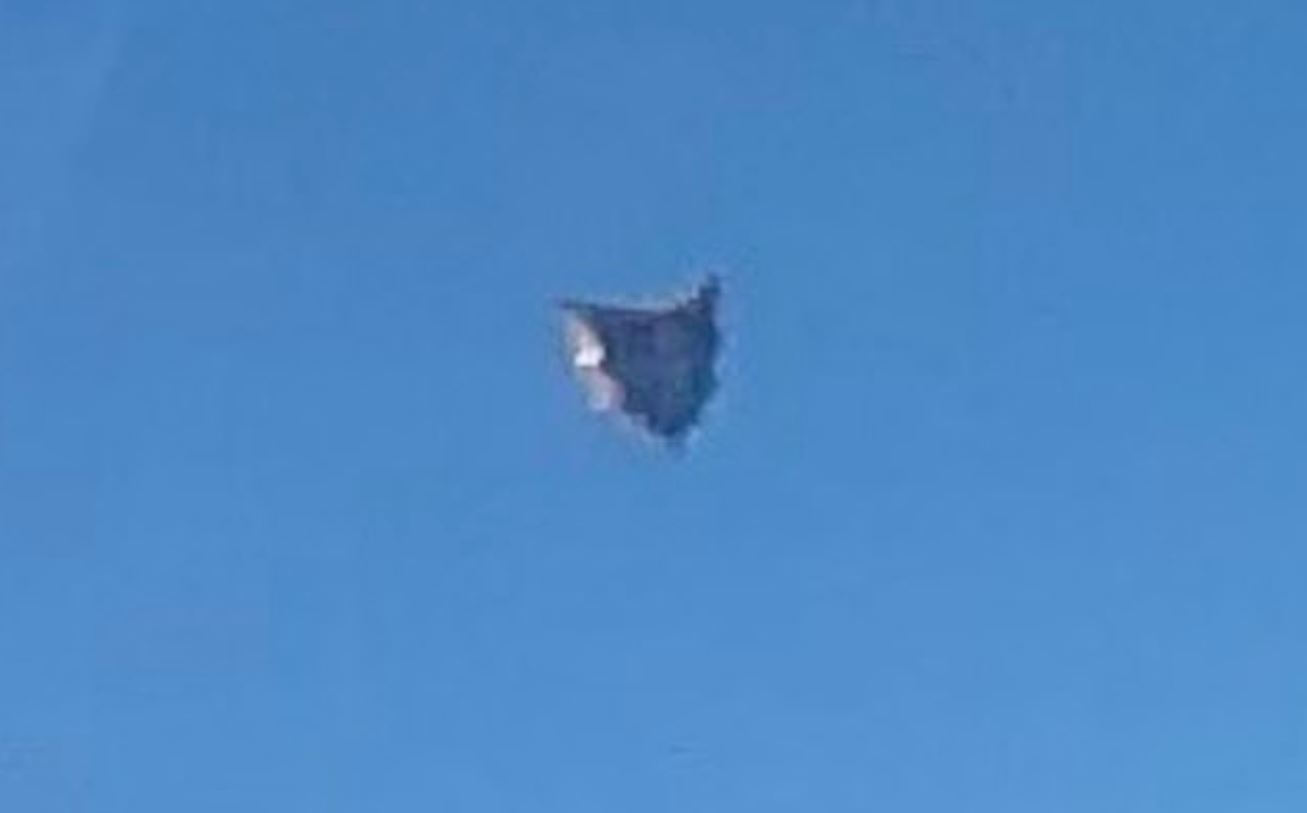 The photo was leaked and published by The Debrief on ThursdayCredit: UAPTF

The three officials told The Debrief that based on the picture the mystery “cube” appeared to be flying at 30,000 to 35,000 feet and was roughly 1,000 feet from the fighter jet.

“In decades with the [Intelligence Community] I’ve never seen anything like this,” one intel official told the news outlet.

The report, according to one official, said had gone through “normal, non-public, information sharing channels” and other protected sources of communication, like the NSA’s official intranet.

Earlier this year, the Pentagon created a task force to see if such aerial objects pose a threat.

The Debrief reported that the unidentified object seen by pilots looks similar to a GPS dropsonde, which is an atmospheric profiling device.

But the photo from the Defense Department doesn’t seem to have the GPS receiver that follows below the dropsonde’s parachute. 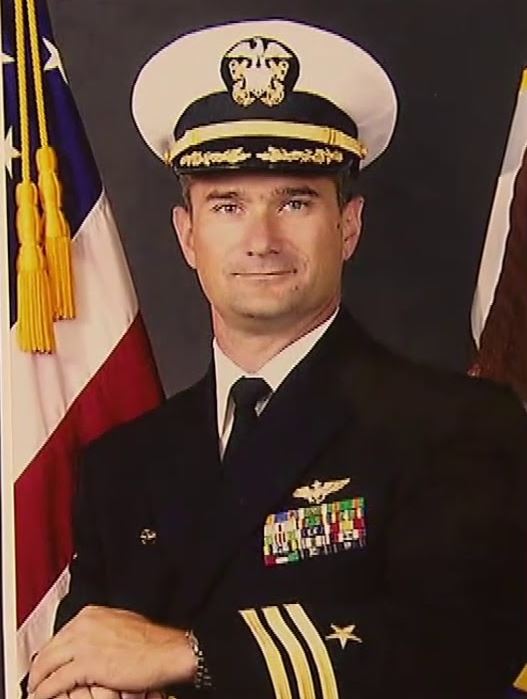 The 2018 Pentagon report as reported by the news outlet apparently admitted that military officials couldn’t determine where many UAP were from.

The 2018 report is said to have provided a general overview of the UAP topic and included details of previous military encounters, as well as a frank admission that the origin of many UAP could not be determined.

Sources told The Debrief that a “list” of possible explanations was provided.

The report apparently said that the possibility that the UAP was “alien” or “non-human” is a legitimate consideration.

A second report from this summer “went viral” among the intel community, according to an official.

The most shocking part of that report was said to be an “extremely clear” picture of an “unidentifiable triangular aircraft.” 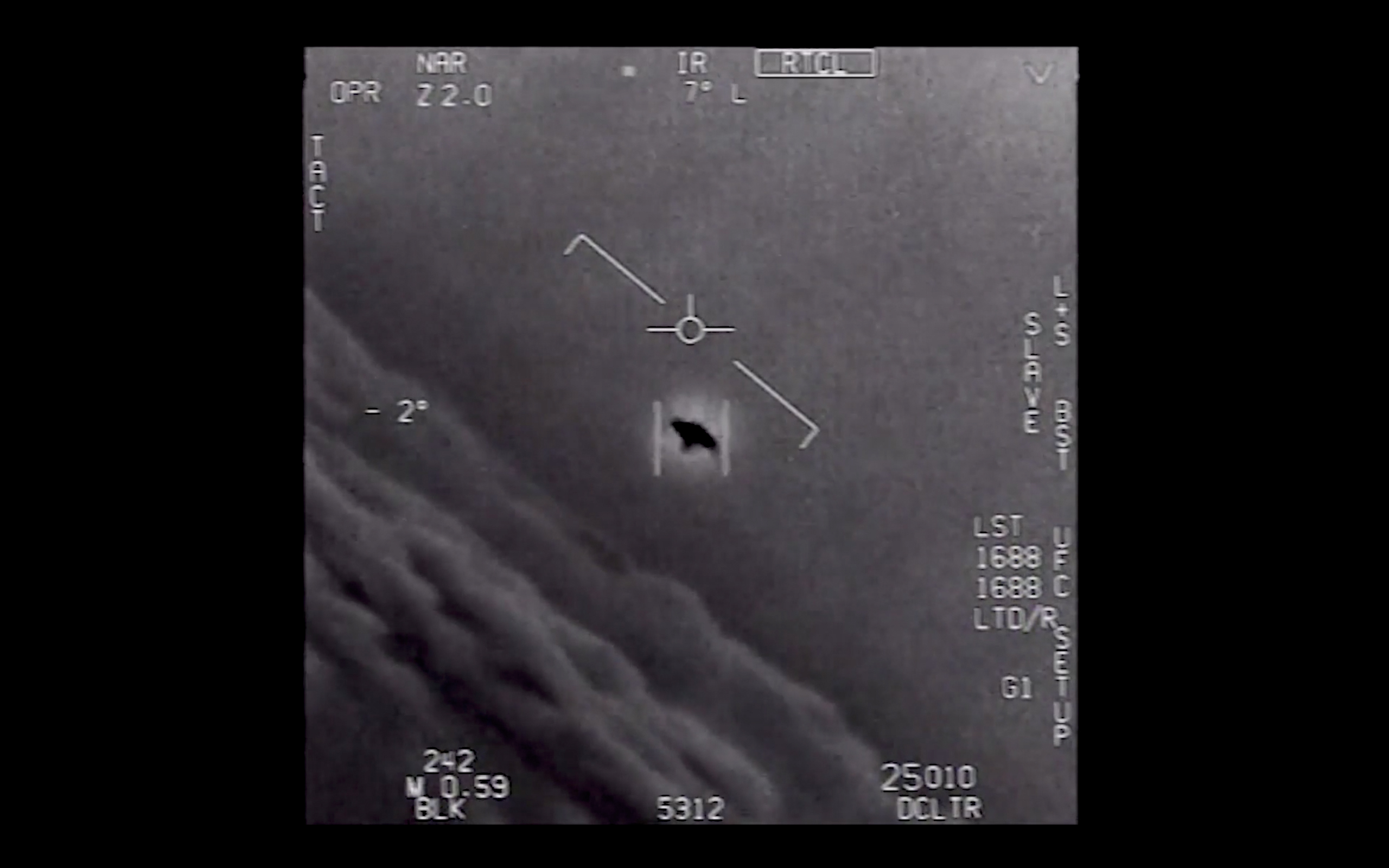 The strange object was spotted off the coast of California in November 2004Credit: US Department of Defense

It looked like it had round or “blunted” edges and had big, spherical white “lights” in the corners.

Former US Navy pilot David Fravor said earlier this year that he spotted an object shaped like a Tic Tac off the coast of California performing complex moves that were not natural to any man-made technology.

Insisting on the authenticity of what he saw on November 10, 2004, he said: “This is not like we saw it and it was gone or I saw lights in the sky and it’s gone – we watched this thing on a crystal clear day with four trained observers.”

“It’s aware of us and it goes bloop and start coming up, so it knows we’re there. This is like five minutes 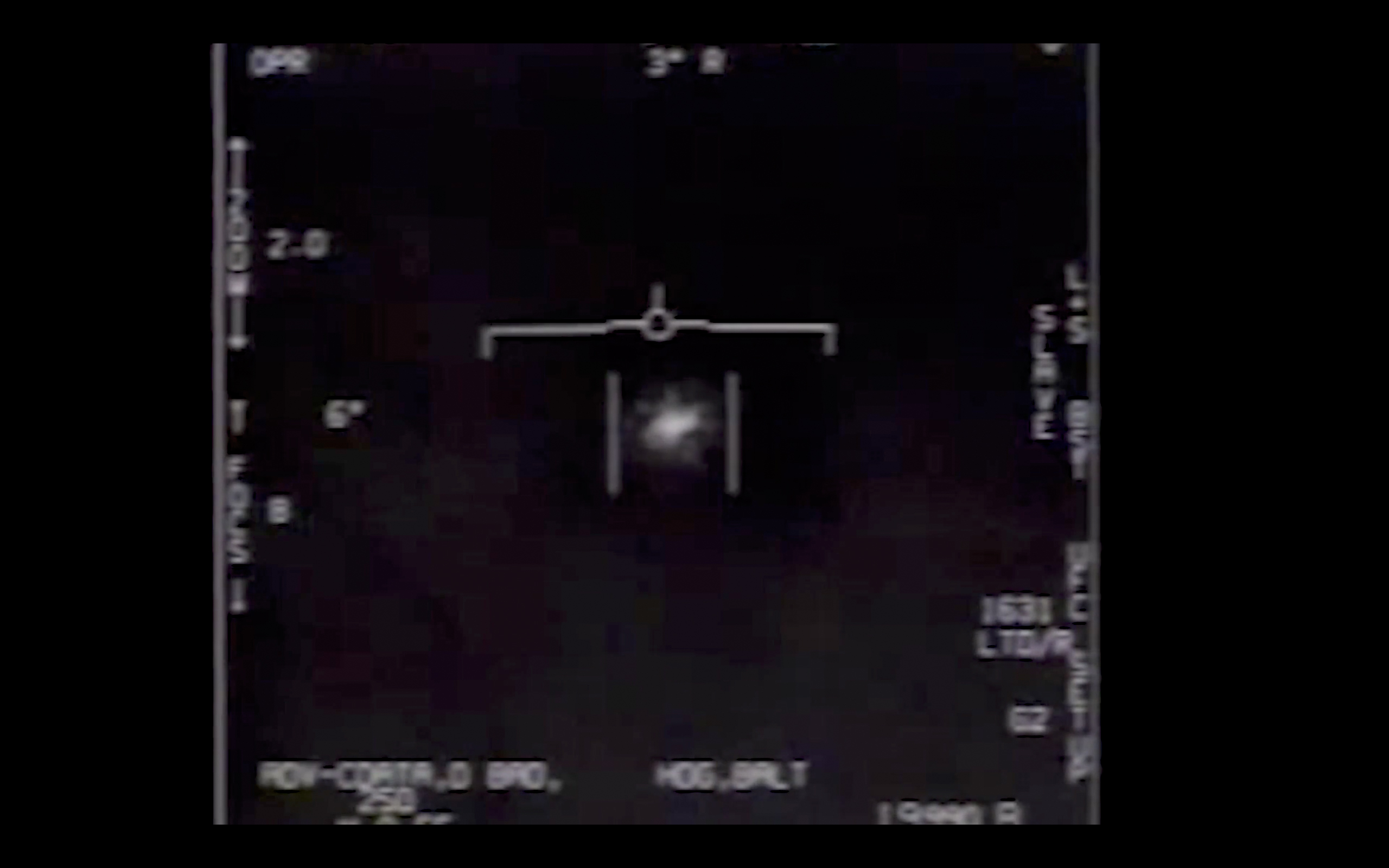 The Defense Department released footage of the bizarre unknown object Credit: US Department of Defense

“I’m going to meet it and I’m probably a half-mile away and it’s coming across my nose and it just accelerates and disappears about 12,000 feet in less than a half-second and it’s gone,” he said.

He said when the flying object was over the sea, the water appeared to be white but when he and other jets had gone over to inspect, it had returned to being blue.

When he landed, Fravor narrated his encounter to a colleague, Chad Underwood, who was able to locate the object and managed to get a video on his radar.

Fravor claims it was then that the radar was jammed by the aircraft.

Following the release of a video of what happened, President Donald Trump called it “one hell of a video” and questioned if it was real.