If you’re curious to try a high fat, low carb

, but don’t want to spend time tracking every bite you eat, there’s a more casual approach.

The “lazy keto” diet is defined as keeping carbohydrates below roughly 10% of daily calories, or about 20 grams of net carbs a day.

You don’t have to track specific ratios of other macronutrients, such as 70% of daily calories from fat and 25% from protein, like you do with strict keto.

Experts say this approach may be convenient, but doesn’t have the same benefits as a more thoughtful keto diet.

An example of a lazy keto diet is sticking to high-fat, low-carb foods like cheeseburgers minus the bun, bacon, steak, and eggs while avoiding fruit, potatoes, legumes, and grains.

Keto, in contrast, is more concerned with food quality, and includes low-carb vegetables and even some fruit like berries.

The advantage of lazy keto is that it’s less restrictive and time-consuming, which may make it easier to stick to.

Traditional keto often requires tracking everything you eat (at least initially), and sticking to an extremely low limit on carbs. This helps maintain ketosis, a metabolic state in which the body burns fat for fuel instead of carbs. However, it can be hard to sustain long-term.

Lazy keto may be an easier way for some people to reach their health goals, according to keto guides like Diet Doctor, by simply cutting out foods that are easy to overeat, such as pastries and fries.

The benefits are less certain

The downside of lazy keto is that without tracking consistently, it can be difficult to know if you’re getting the keto diet benefit. Small amounts of carbs can add up quickly, according to Dr. Mark Cucuzzella, a professor at West Virginia University’s School of Medicine who studies low-carb diets

“If people stick to a list of foods that are naturally low-carb, they don’t need to count,” he told Insider. “If you include foods like fruit, I would encourage people to pay attention.”

Some experts argue that modified keto is a misnomer.

“For you to be in the degree of ketosis for keto, it has to be very low carbohydrate, low protein, super, super high fat, and anything other than that is not keto. So you can’t have a modified keto,” Kathie Beals, a registered dietitian and associate clinical professor at the University of Utah, previously told Insider.

Lazy keto is often combined with another keto strategy called dirty keto (the terms are also sometimes used interchangeably). This is a diet that follows a keto ratio of fats, protein, and carbs, but allows people to eat any food that fits within those parameters, including fast food. It also encourages keto-friendly junk food.

Processed foods could increase your risk of chronic illnesses like heart disease and cancer, and even stall your

Cutting carbs without proper planning could also leave you deficient in vitamins and minerals found in produce and whole grains.

If you’re going to cut carbs, most experts recommend a well-formulated keto diet, with high-quality fats from sources like fish, nuts, avocado, and lower-carb veggies like leafy greens.

“Taking a bun off a McDonald’s hamburger is better than eating it with the bun, but it’s not optimal,” Cucuzzella said. “If you’re eating a cheeseburger you made at home, with a colorful plate of nonstarchy veggies, that’s a diet to live with for the rest of your life.” 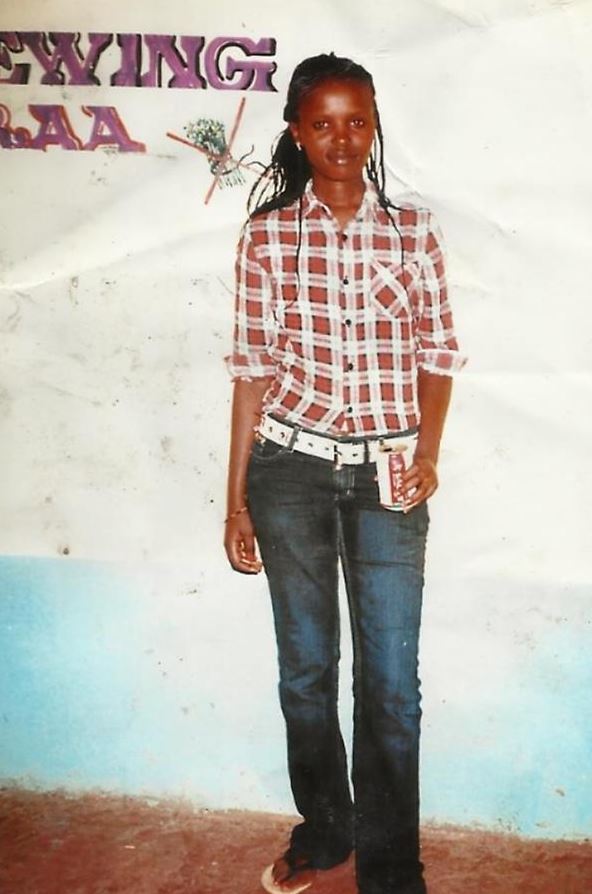