Compared to other European destinations, the UK may not have the best reputation for its culinary prowess.

But for the second year in a row, a British restaurant has been declared the best fine dining restaurant in the world by Trip Advisor.

The Old Stamp House restaurant has been awarded the coveted accolade as part of Tripadvisor’s 2022 Travellers’ Choice ‘Best of the Best’ Restaurants Awards.

The top spot is decided by an algorithm which analyses millions of reviews across the site – and the UK winner beat out eateries in Brazil, Italy and Hawaii to be crowned first place/

The Cumbrian fine-dining restaurant is located in picturesque Ambleside, and sits in the former office of poet, William Wordsworth.

And if the location isn’t enough to entice you – the food certainly will. 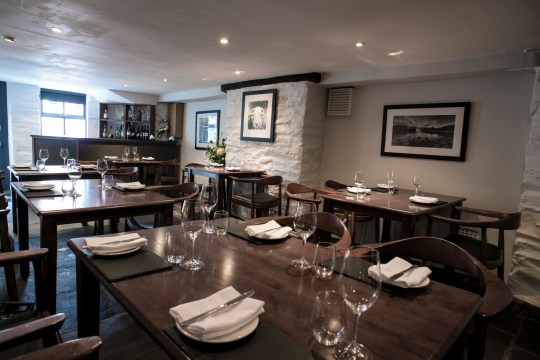 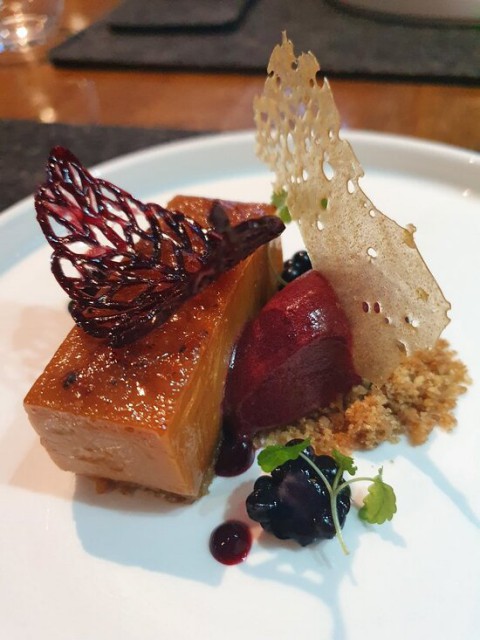 It serves dishes that give a nod to its Cumbrian surroundings (Picture: The Old Stamp House Restaurant)

The Old Stamp House is the proud holder of a Michelin star, and offers a selection of dishes that give a ‘unique glimpse into the food and cultural heritage of Cumbria.’

The 11 course tasting menu – priced at £95 – features crab accompanied by Cumbrian tomatoes and campers, and a mouth-watering bee pollen and elderflower meringue.

Reviews on the site declare the restaurant to be ‘faultless’ and diners say they were ‘blown away.’ 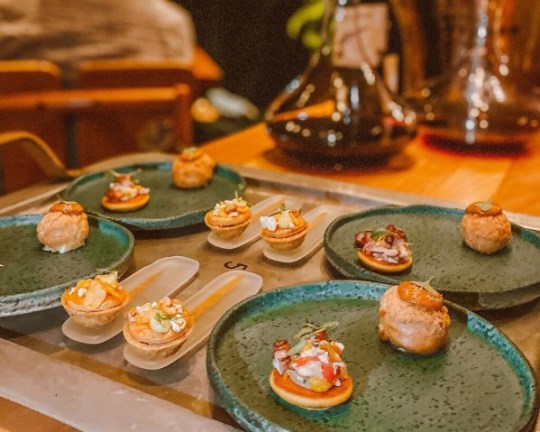 Head chef Ryan Blackburn is thrilled by the news, and commented: ‘It’s incredible that we’ve been recognised with the Travellers’ Choice Awards from Tripadvisor for Best in the World, Best in Europe and Best in the UK, based on community reviews, for the second year in a row.’

And if you can’t make it to Rio to check out second place restaurant, Oro Restaurante, slightly closer to home in Spain you’ll find two restaurants that made it into the top five. 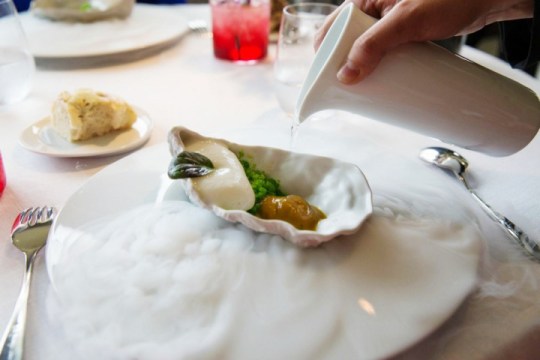 Martin Berasategui in the north of the country came in at fourth for its three Michelin starred French inspired fare, while El Xato in Alicante was number five – the restaurant has been running for more than a century and offers contemporary Mediterranean cuisine.

For more information and a full list of rankings visit Best Restaurants in the World – Tripadvisor Travellers’ Choice Awards.