LABOUR’S Lisa Nandy was at the centre of a “woke” row last night after attacking Boris Johnson for defending Sir Winston Churchill.

The Shadow Foreign Secretary compared racist protests in Charlottesville, Virginia in 2017 to the PM criticising left-wing hooligans who defaced a statue of Britain’s wartime hero. 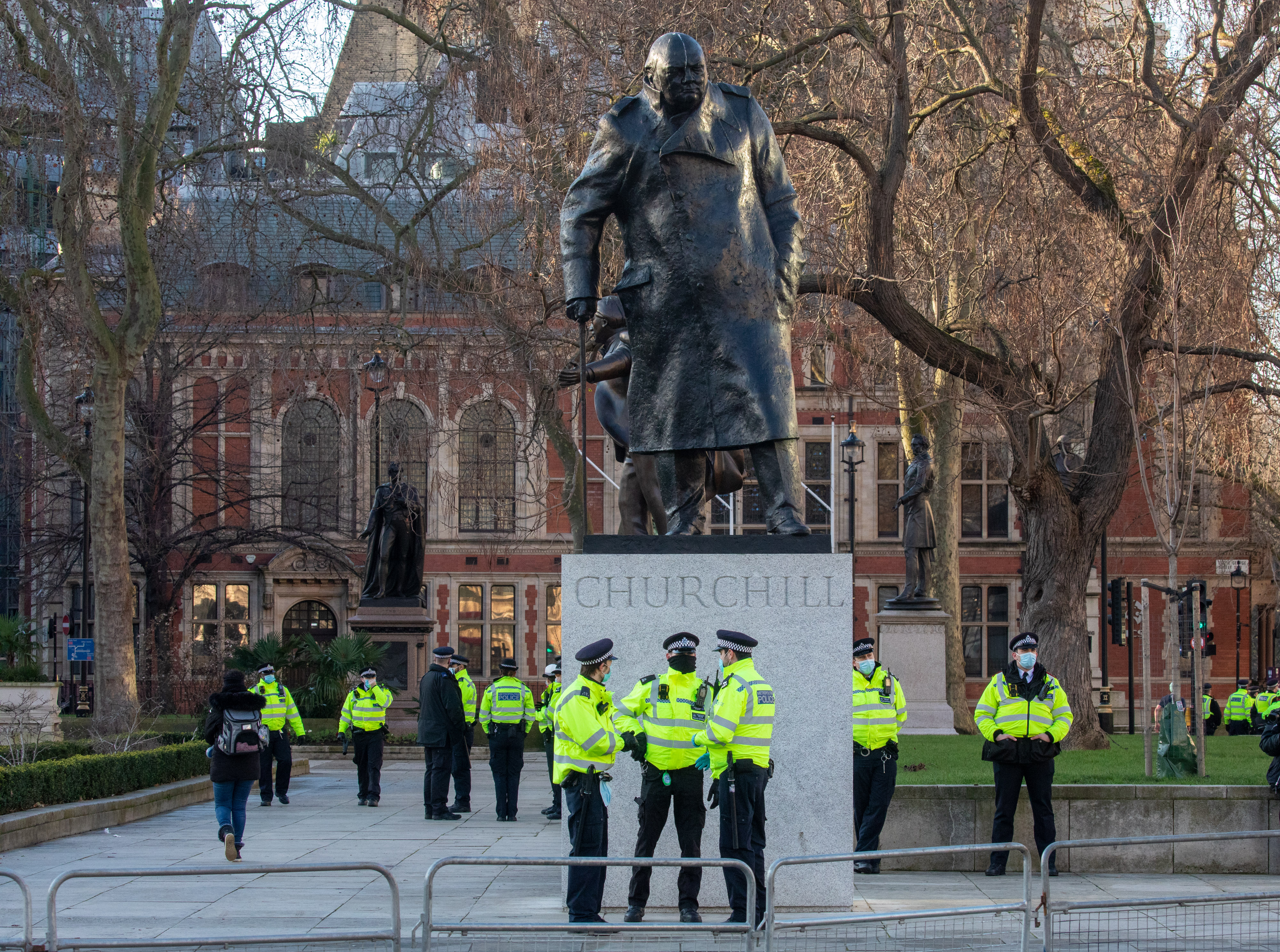 She accused him trying to start a “culture war” like Donald Trump who stirred up the 2017 race riot.

Ms Nandy said: “Two years later we had the prime minister here trying to start a culture war over a statue of Churchill”.

In an interview with the Guardian newspaper, Ms Nandy also accused the PM of attacking trans rights in the “same pattern of behaviour”.

But last night Mr Johnson hit back that its always right “to stick up for your history, your traditions and your values.” 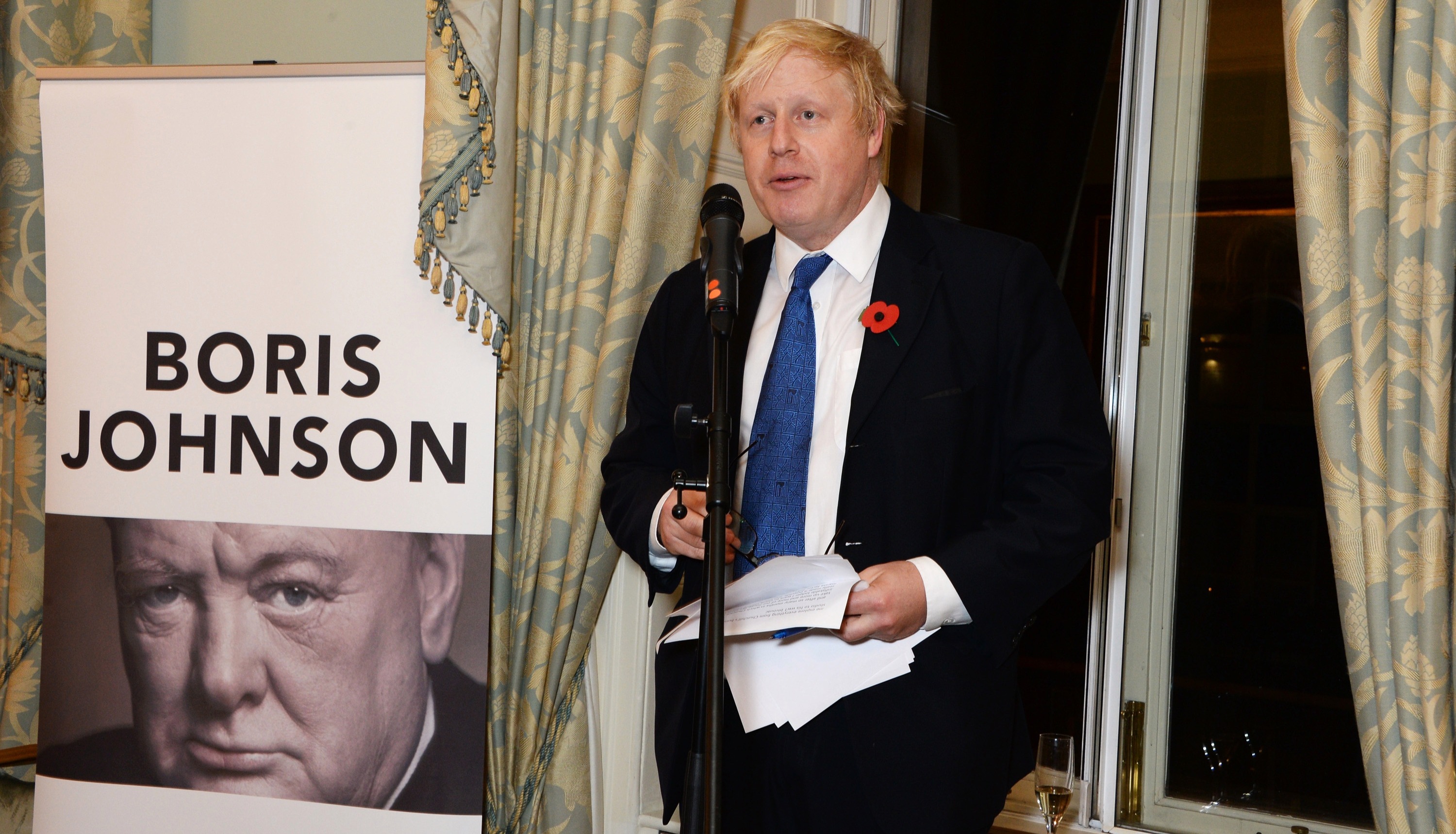 Boris Johnson loves Churchill so much he even wrote a book about himCredit: Getty – Contributor

Labour boss Sir Keir Starmer is under pressure to distance himself from his key frontbench ally’s incendiary comments.

A senior Tory source hit out: “Labour may think it’s wrong to stand up to mobs attacking a statue of our great wartime leader, but we do not.”

The added: “The Conservatives will always stand up for our culture, history and traditions.”

And later Mr Johnson said: “There’s nothing wrong with being woke.”

But he added: “I put myself in the category of people who believe that it’s important to stick up for your history, your traditions and your values, the things you believe in.”

In the midst of the row, Mr Johnson declined to comment on whether he believed new President Joe Biden was “woke.”

He told Sky News: “What I know is that he’s a firm believer in the transatlantic alliance and that’s a great thing.

“And a believer in a lot of the things that we want to achieve together.”