LABOUR MPs were accused of siding with murderers and rapists last night after trying to block the deportation of up to 50 dangerous criminals. 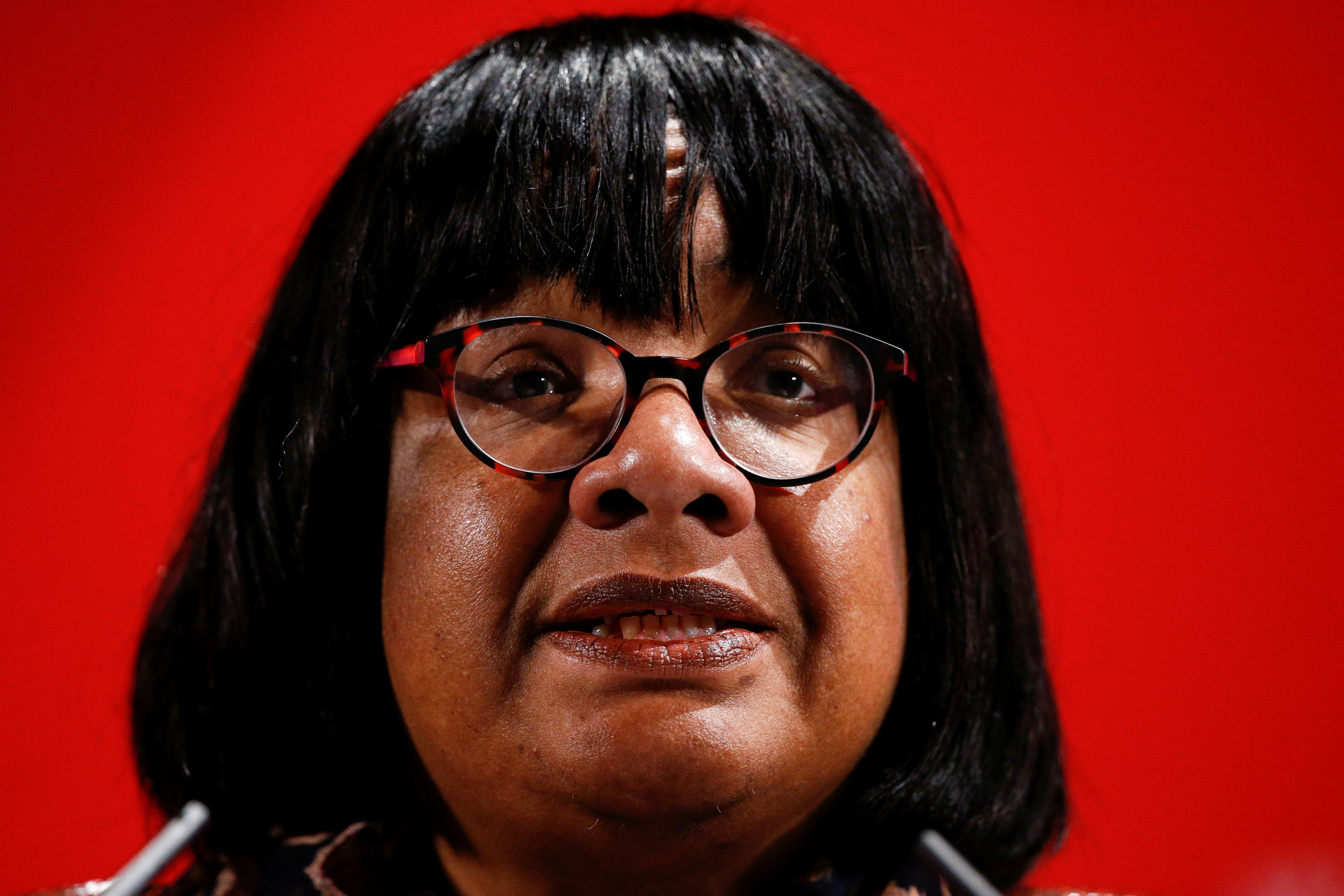 Diane Abbott is among 70 Labour MPs and peers demanding the cancellation of a deportation flight Credit: Reuters 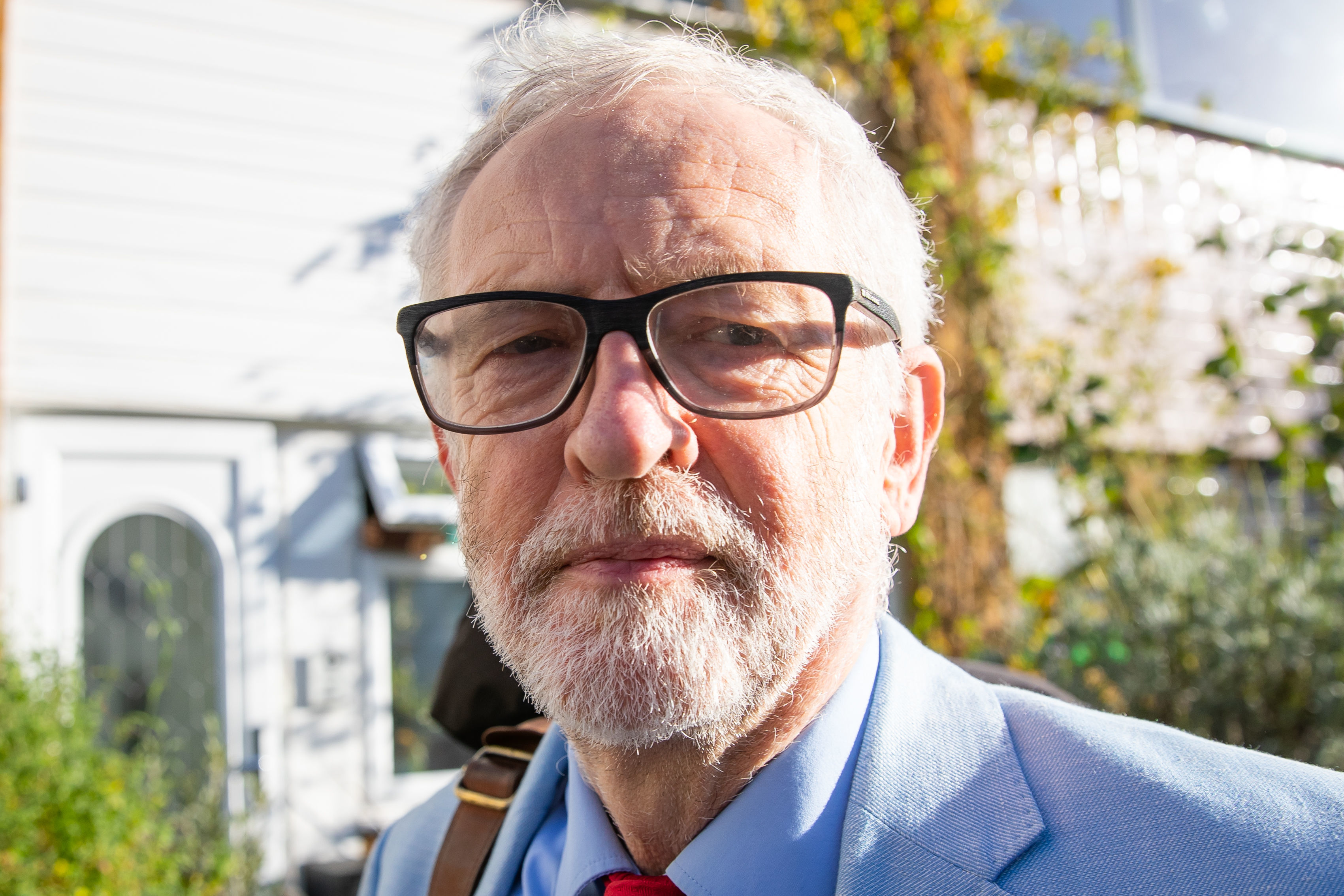 The signatories include former Labour leader Jeremy Corbyn and his allies John McDonnell and Diane Abbott, who have backed the #StopThePlane campaign.

The letter claims the Government is “doing little more than pay lip service to righting wrongs and correcting injustices.

But a Home Office source said: “Today we have seen who the Labour Party want to put first; it’s not the victims of horrific crimes like rape, the children who are left without fathers who have been brutally murdered, those whose lives have been ruined by illegal drugs, or the British people who want to feel safe when walking down the street.

“It is foreign national offenders that the Labour Party want to put first. Killers. Rapists. Drug dealers. Convicted foreign criminals who have no right to be in this country, free to walk our streets.

“This Conservative Government will not let this happen and will never put these criminals first.”

Another government source involved in arranging the flight blasted: “This flight makes Con Air look like the Good Ship Lollipop.”

Explaining why he backed the campaign to stop the flight, Mr Corbyn tweeted: “We need an end to the ‘hostile environment’ and to treat people with humanity, respect and consideration.”