CORONATION Street legend Kym Marsh broke down in tears on Morning Live today as she spoke about her dad’s cancer battle.

As The Sun revealed last night her beloved father Dave, 76, is fighting for his life after a devastating diagnosis.

The pair made a moving film that was aired on the BBC show today and when cameras cut back to the studio she was in tears.

Singer and actress Kym explained: “I’m sorry it’s so difficult for me to watch that. I’m proud of you, Dad.”

In the film the pair are seen having a heart-to-heart on a bench as she tells him: “You have always taught me to be strong and to never take things lying down. Sink or swim.”

He replied: “I’m not going anywhere.” 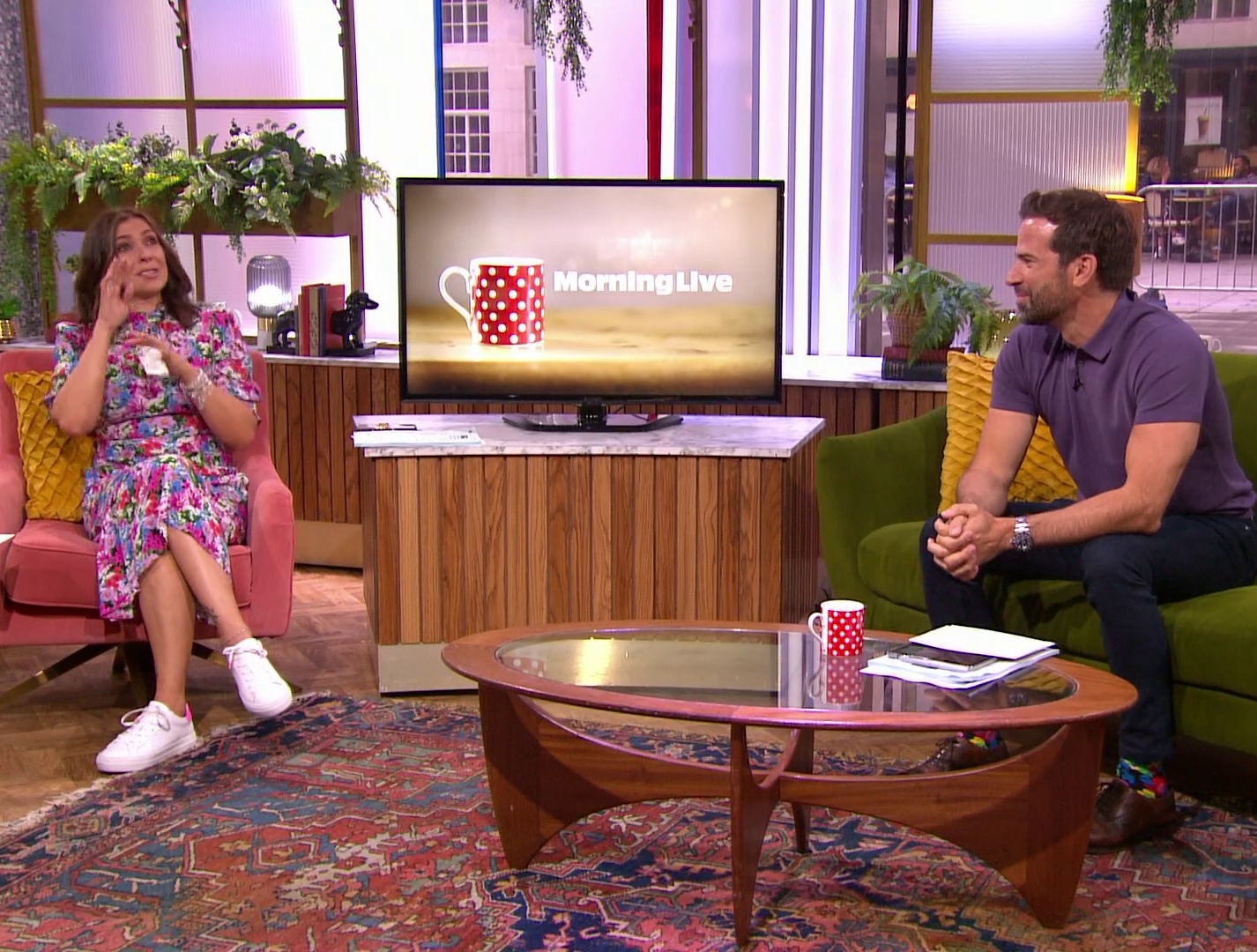 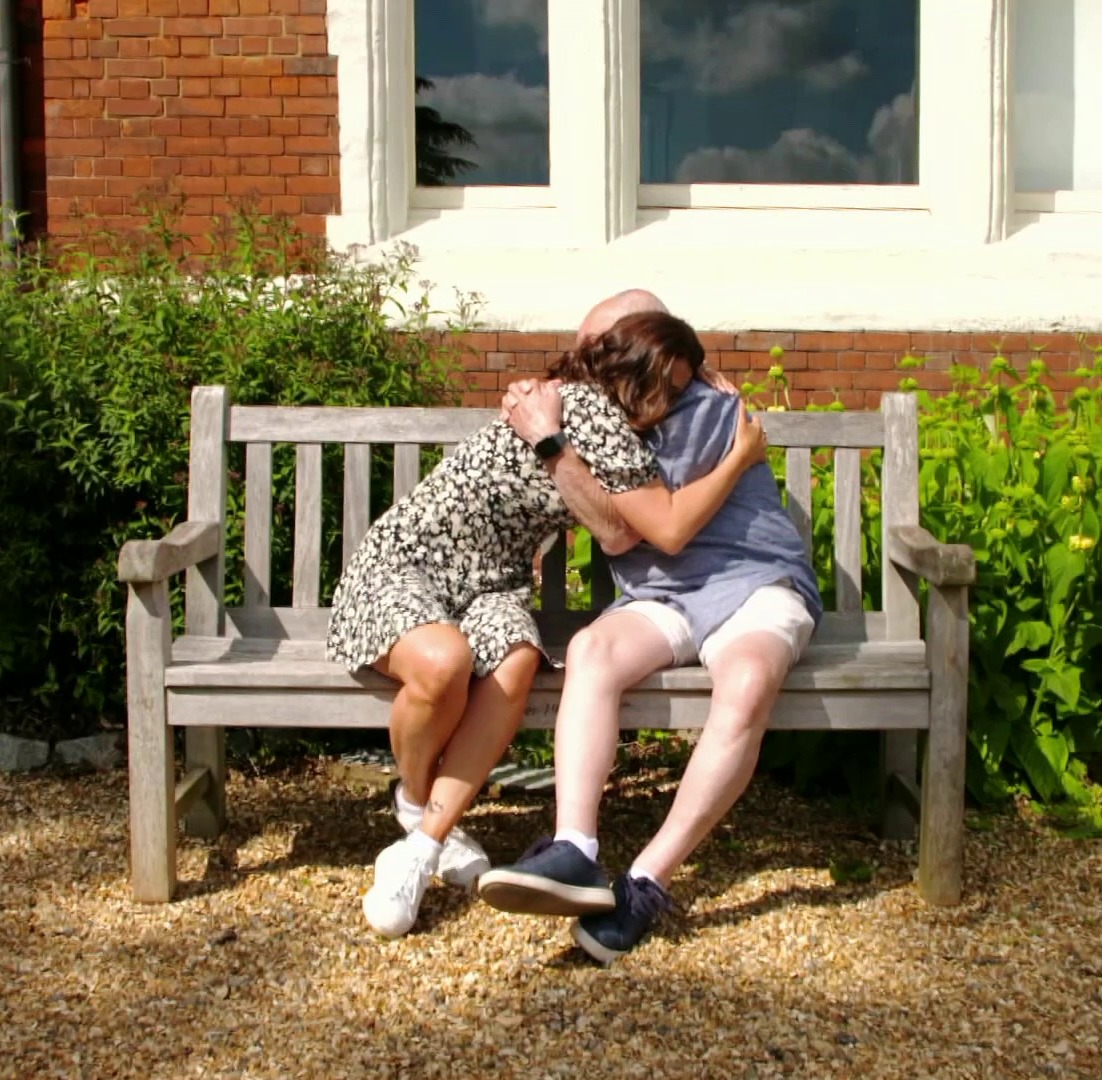 She was seen hugging dad Dave in one emotional moment 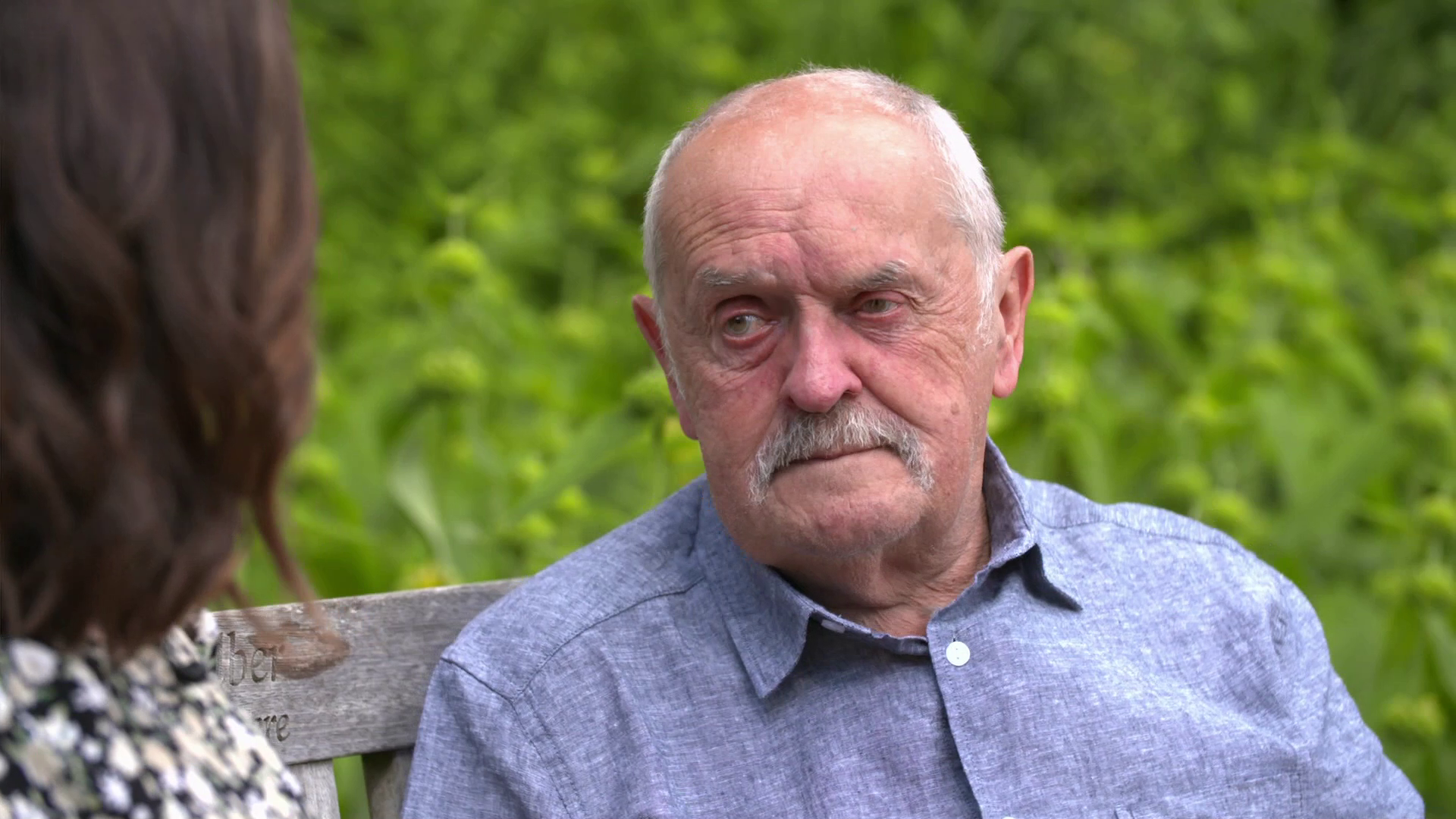 The singer and actress, who played Corrie’s Michelle Connor, appeared in an emotional video urgin men to get checked.

She explained: “Dad knew something wasn’t right but he felt he couldn’t go to the GP during that time so it got left.

“Dad now has advanced prostate cancer. It has spread to his pelvis, his spine, his ribs and his leg.” 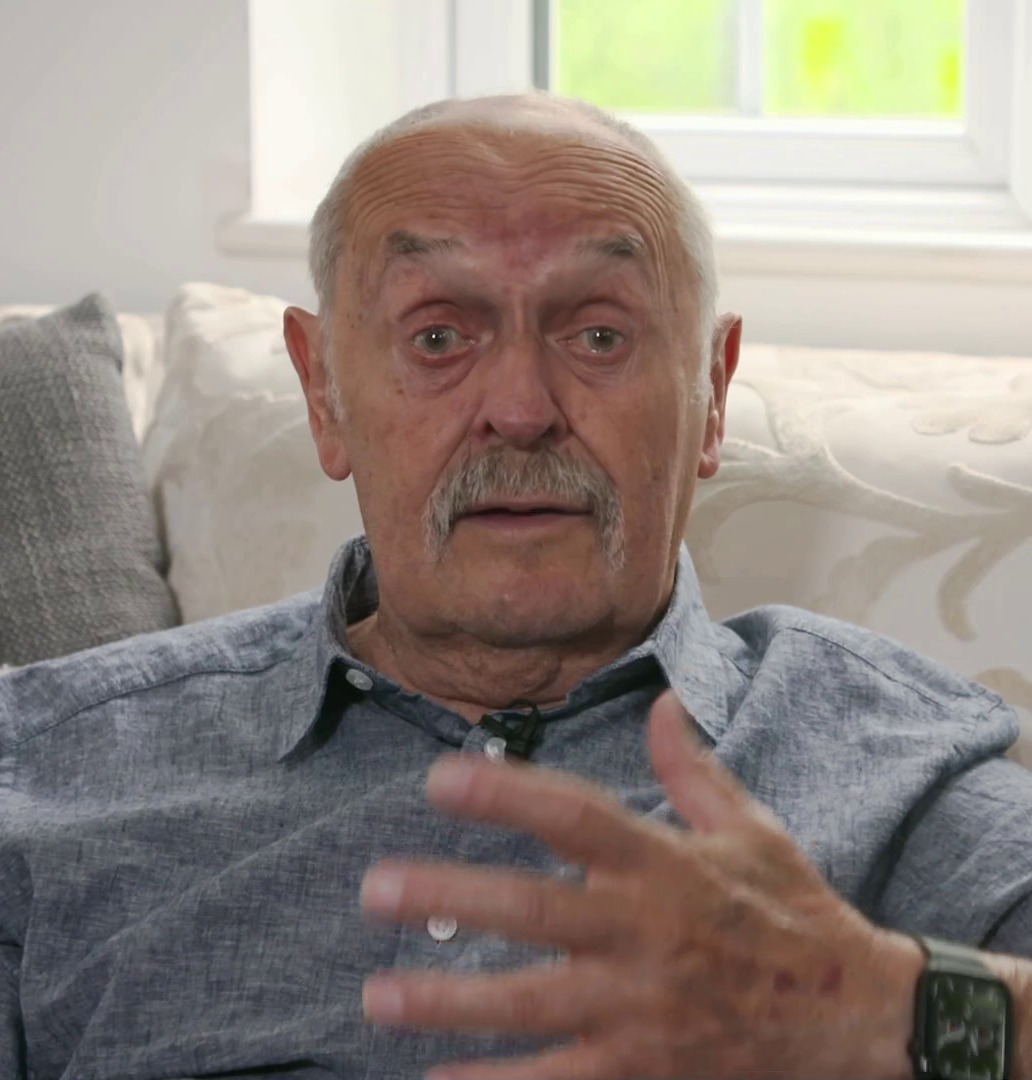 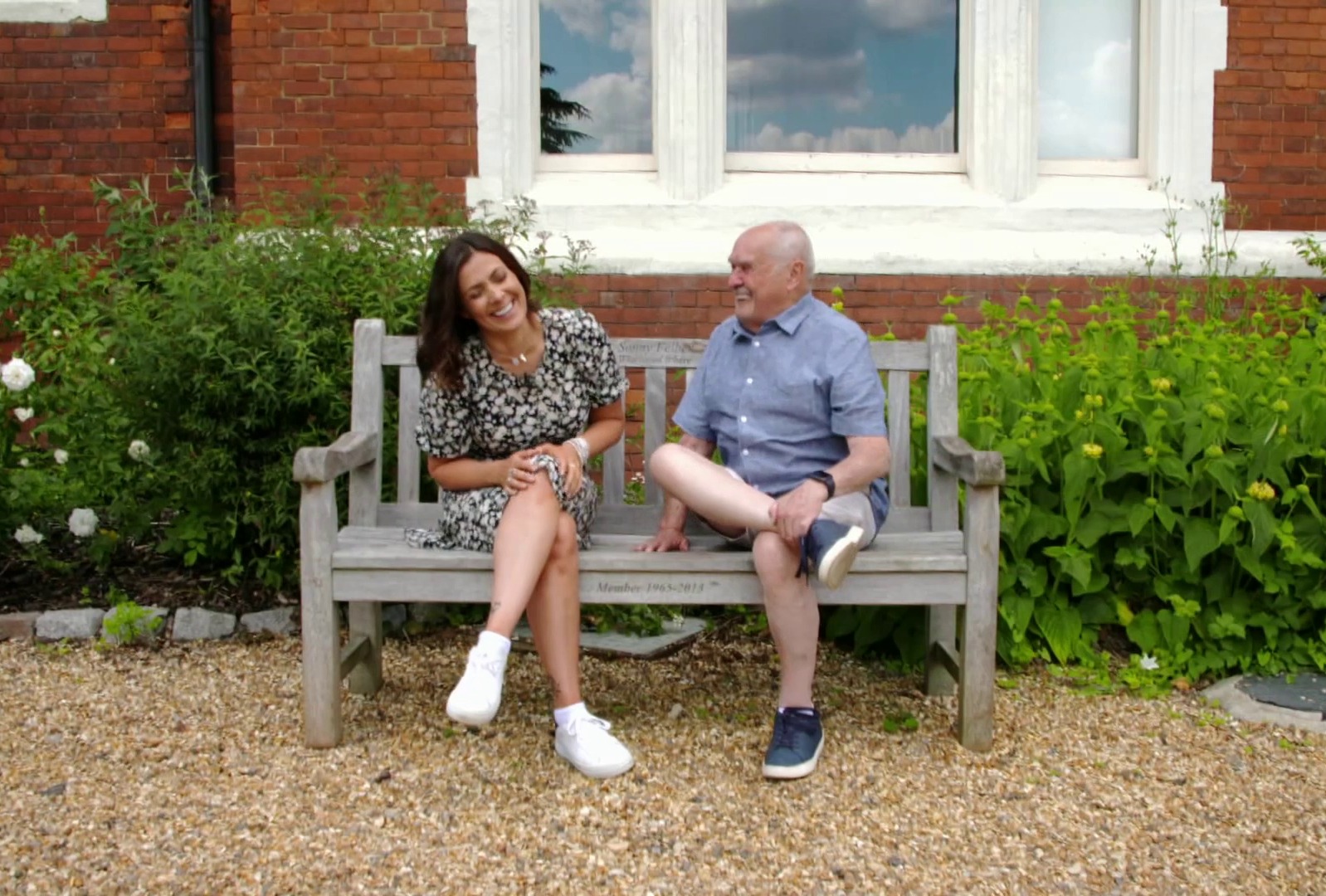 He made his daughter laugh by asking her: ‘Can I borrow a fiver?’

Dave explained: “In March I asked for a blood test because I was in pain a lot with my back but also I was getting pain underneath my prostrate.

“Every time I drove it was like I was sitting on a golf ball. The doctor referred me for a blood test and then they sent me for a bone scan.

“It turned out it was cancer and it had spread to my bones. I have good days and bad days.

“Some of the bad news are really bad and I can think of nothing else but I’ve got cancer. It’s hard.”

Covid lockdowns have led to 50,000 fewer hospital referrals for treatment on the life-threatening condition.