Stars, they’re just like Us — and even Kylie Jenner, one of the biggest stars on the planet, can’t deny her love for McDonald’s.

The Keeping Up With the Kardashians star, 23, took to her Instagram Story on Tuesday, March 2, to tease an upcoming YouTube video collaboration she filmed with her sister Kendall Jenner. While shooting together, the duo enjoyed some 818 Tequila — a beverage created by the 25-year-old Victoria’s Secret model.

Since a night of drinking oftentimes calls for a fast-food run, Kylie recruited pal Maguire Grace Amundsen’s assistance in helping to satisfy her craving. The duo subsequently hit up a local McDonald’s drive-through. 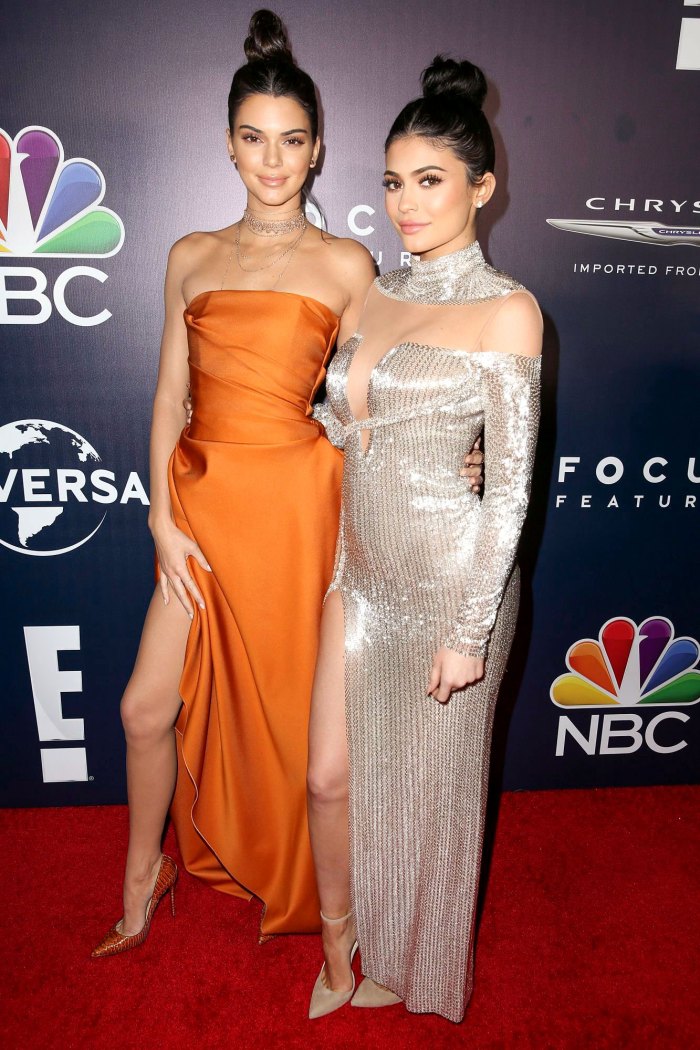 “Honestly guys, I haven’t been to McDonald’s in a really long time,” the Kylie Cosmetics mogul explained on her Instagram Stories. “The last time I went to McDonald’s was, like, two weeks before I had my daughter, so this is really big for me because I love McDonald’s.”

Kylie then tells a McDonald’s employee at the drive-thru window that she would “really love a spicy chicken McNugget” in a 10-piece size. She added, “What else do you recommend for us tonight?”

The pair added on cinnamon rolls, a Filet-O-Fish and french fries to their order.

Later in the evening, Kylie offered up her opinions on some of the McDonald’s items by giving them an official score out of 10. She ranked the cinnamon rolls a bit lower than the rest with a 9 out of 10.

Early last year, the Life of Kylie alum opened up about her eating habits for Harper’s Bazaar’s “Eats in a Day” video series.

“If there was, like, a face for ‘hangry,’ it would be me. I would be the face of hangry,” she said in February 2020. “Any [my daughter] Stormi has it too, because when that little girl’s a little hungry, she turns into a different baby. So, if you wonder where she gets it from, it’s me, for sure.”

The reality star revealed that she starts her day by drinking bone broth or celery juice. Though she “can’t eat the same thing every day” for lunch, she tends to gravitate toward lemon chicken with vegetables, tacos or a salad from Health Nut. She’s a big sushi eater as well.

Kylie also shared that her favorite “cheat meal” is dining at In-N-Out.

“It’s just for me,” she said at the time. “When I was pregnant, I had to eat In-N-Out at least once a week. It was a problem. My order, either, I’ll always do a double cheeseburger with just special sauce and grilled onions. I’ll either get it Protein Style or not, depending on the mood. Fries well-done and a Coke.”