Mbapppe’s Paris Saint-Germain team-mate Lionel Messi was a shock absentee from the 30-man shortlist for the prize.

Mbappe reckons there’s only two stars including France team-mate Benzema who can stop him lifting the Ballon d’OrCredit: Reuters 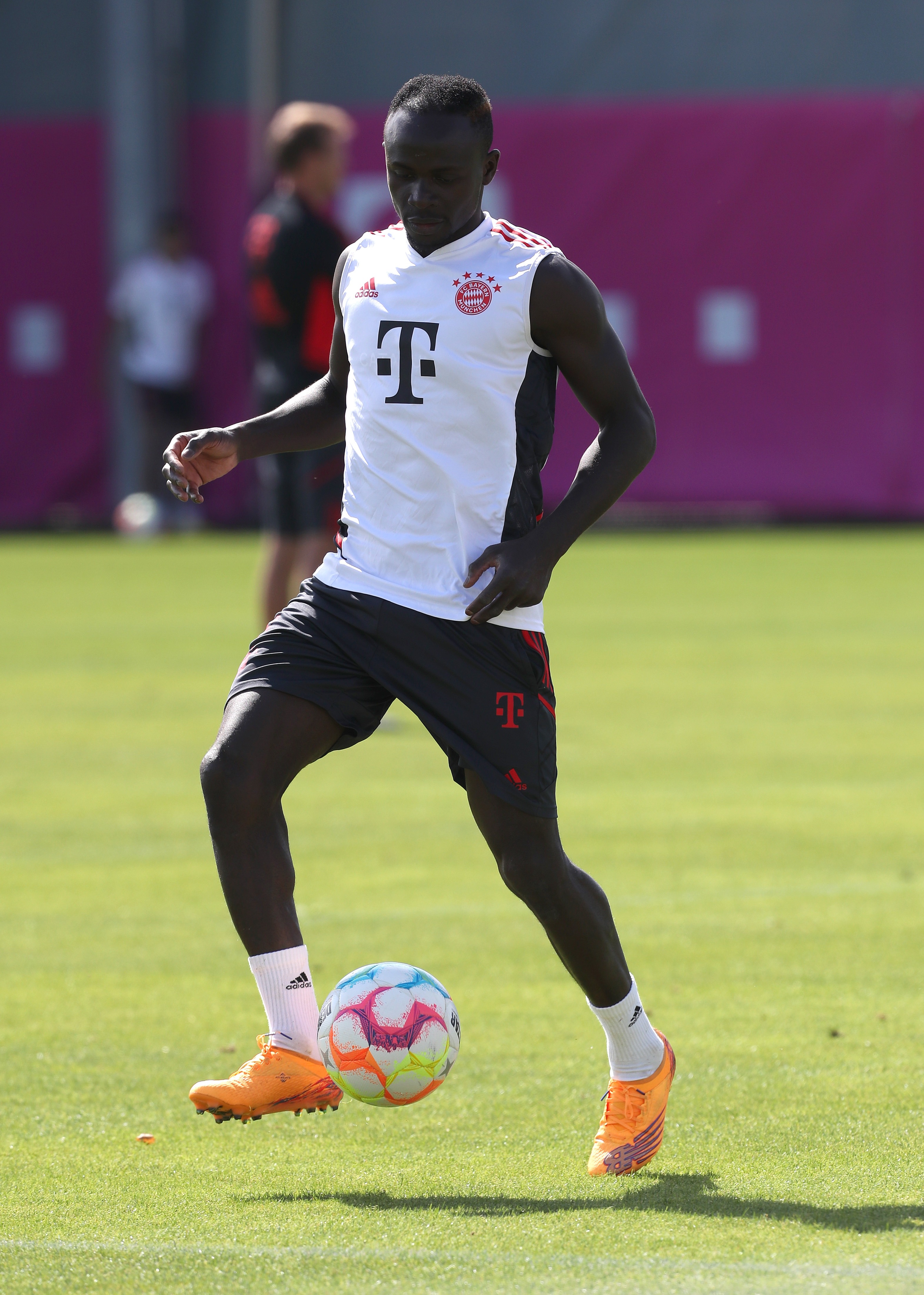 Mbappe feels former Liverpool ace Sadio Mane is the only other player standing in his wayCredit: Getty

Messi’s been nominated for the prestigious accolade every year since 2005, and has won it seven times.

But the Argentine attacker didn’t make the cut this time – leaving Mbappe in with a fighting chance of clinching the top gong.

And he reckons only Real Madrid ace Karim Benzema and Bayern Munich star Sadio Mane can stop him from doing so.

Mbappe said to France Football: “My top three? I would say Benzema, myself, and Mané.”

Mane bagged 18 goals in 37 domestic matches for Liverpool last season, helping them win the FA and League Cups before heading to Bayern.

While Benzema fired Real Madrid to the Champions League and La Liga Liga trophies with a sizzling return of 44 goals in 46 games across all competitions.

And Mbappe joked that Benzema should forget about ever winning the Ballon d’Or if his contribution isn’t enough to do so this time.

He added while praising his France team-mate: “I would say that this year is a success for Benzema.

“He’s 34 years old, has just had the season of his life, has won another Champions League and is often decisive… If I were Karim, if I don’t win this, I’ll stop thinking about the Ballon d’Or forever. (laughs.)”

But Mbappe and Co still have to contend with the threat of Cristiano Ronaldo who’s also up for the prize.

And the Red Devils will be hoping they can rely on the 37-year-old to inspire them to a win over Brentford on Saturday evening after losing to Brighton in the Premier League opener.