KIM Kardashian has got fans jealous over daughter North’s bearded dragon Speed as the lizard has its own Skims robes and ‘Lil Uzi jewel’.

The KUWTK star shared a photo of the reptile wearing in a pink cloth dressing gown to her social media. 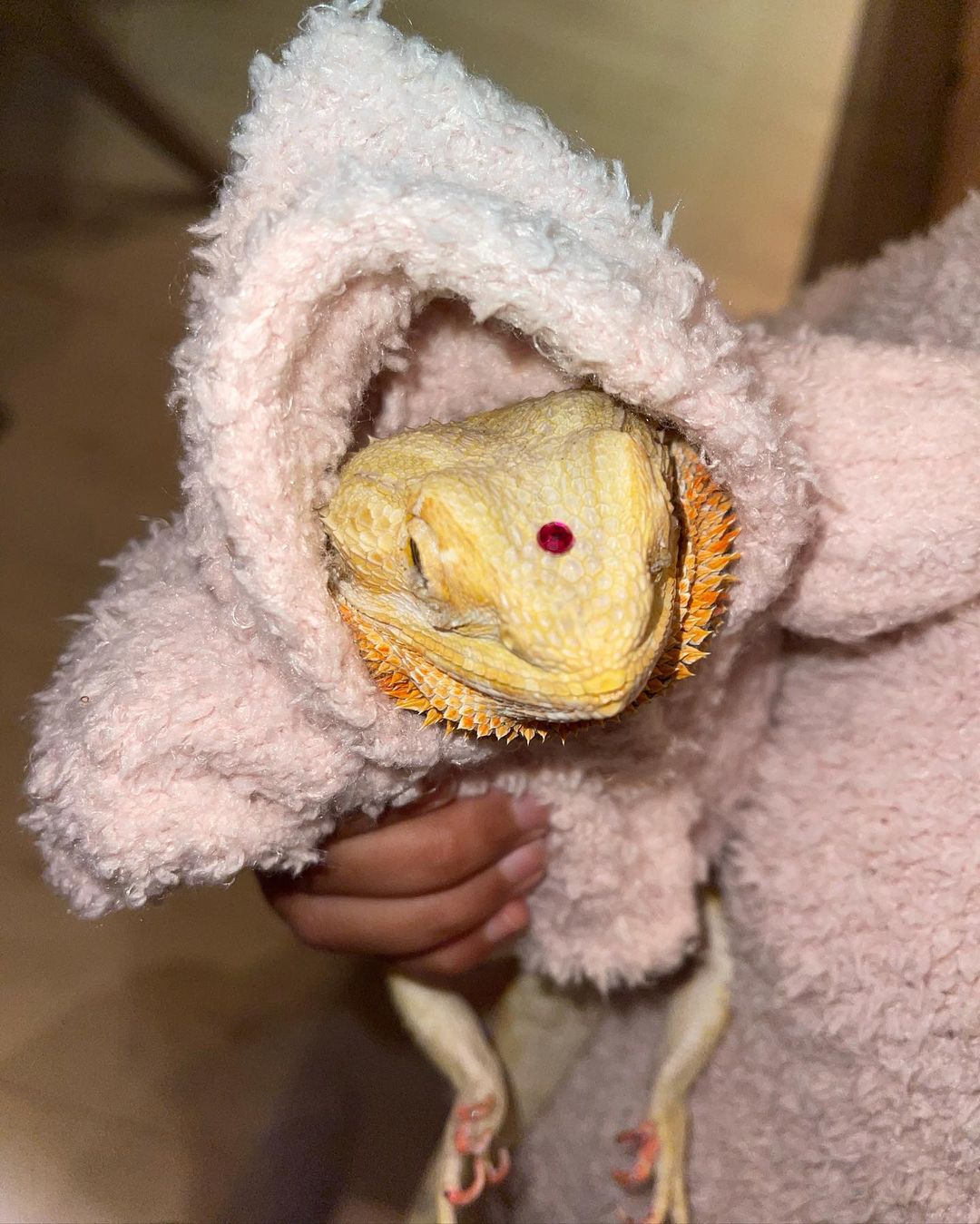 Kim, 40, showed off her eldest daughter North’s pet – a bearded dragon called Speed – dressed in its very own designer attire.

Posting the images to Twitter she wrote: “Speed got a makeover with custom Skims Cozy and even the Lil Uzi jewel (Speed actually got the jewel a few months back; North always knows what’s up!). North and her bearded dragon go everywhere together it’s kinda cute!”

Looking so chic and on trend in its couture, Speed had Kim’s fans venting their jealousy in the comments section underneath.

One wrote: “When a bearded dragon has a more expensive wardrobe then you…” 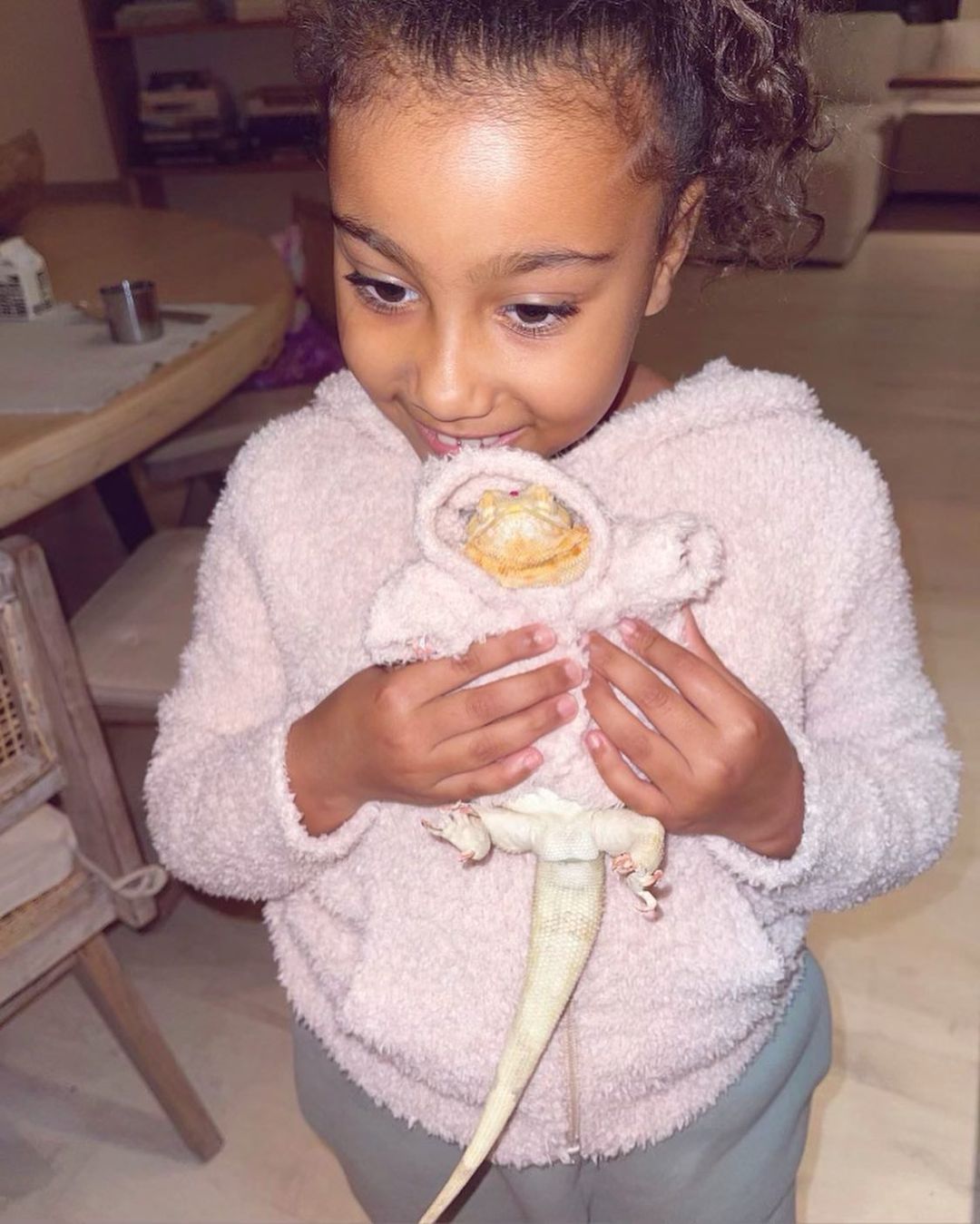 North was thrilled to be able to match her pet 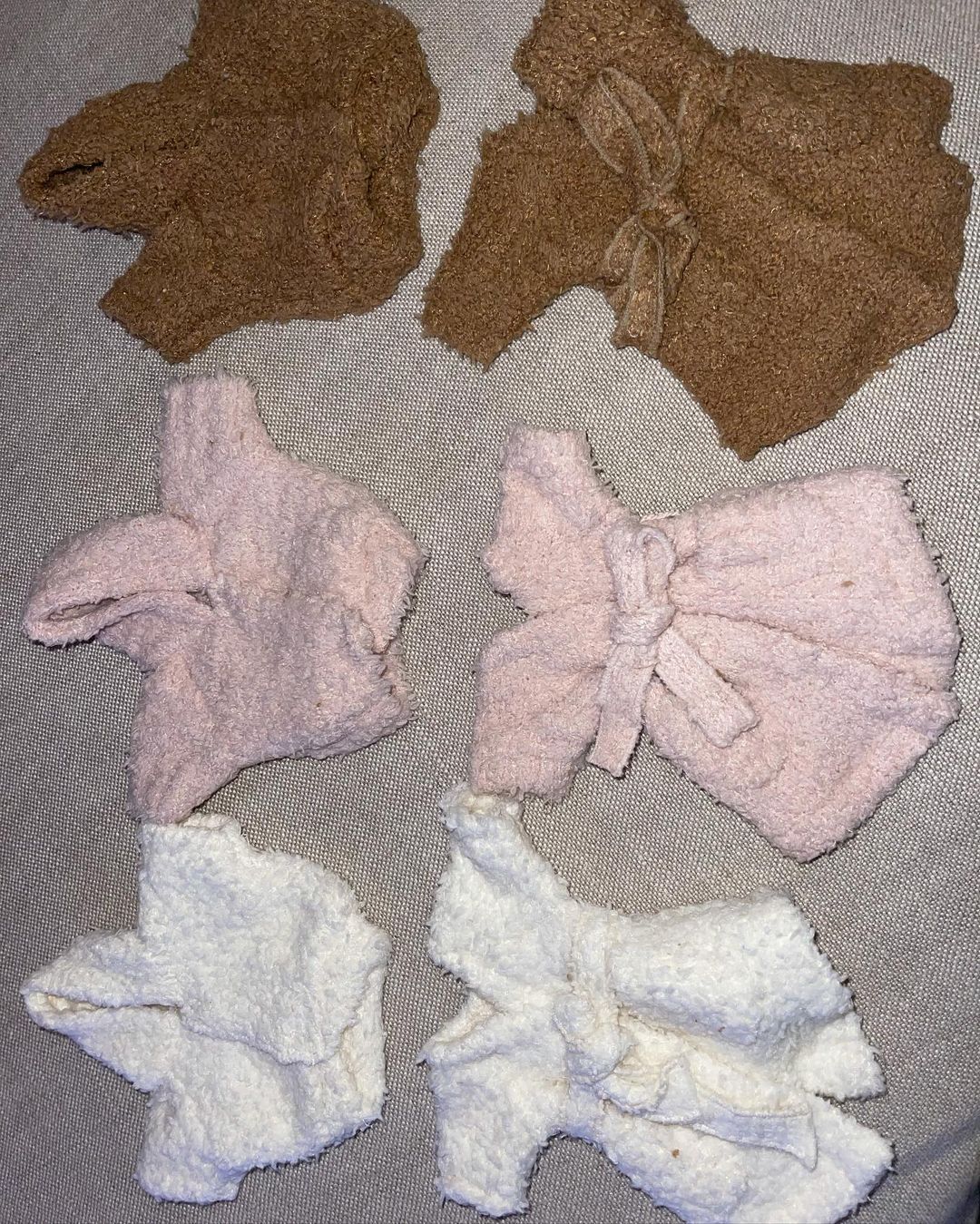 “That lizard living better than me,” added another.

A third questioned: “how does a lizard have a custom collection of Skims and i dont? too much yall”

“Can speed adopt me,” asked a fifth.

The mom-of-four revealed on Wednesday that there was a new member of the family in the shape of the bearded dragon. 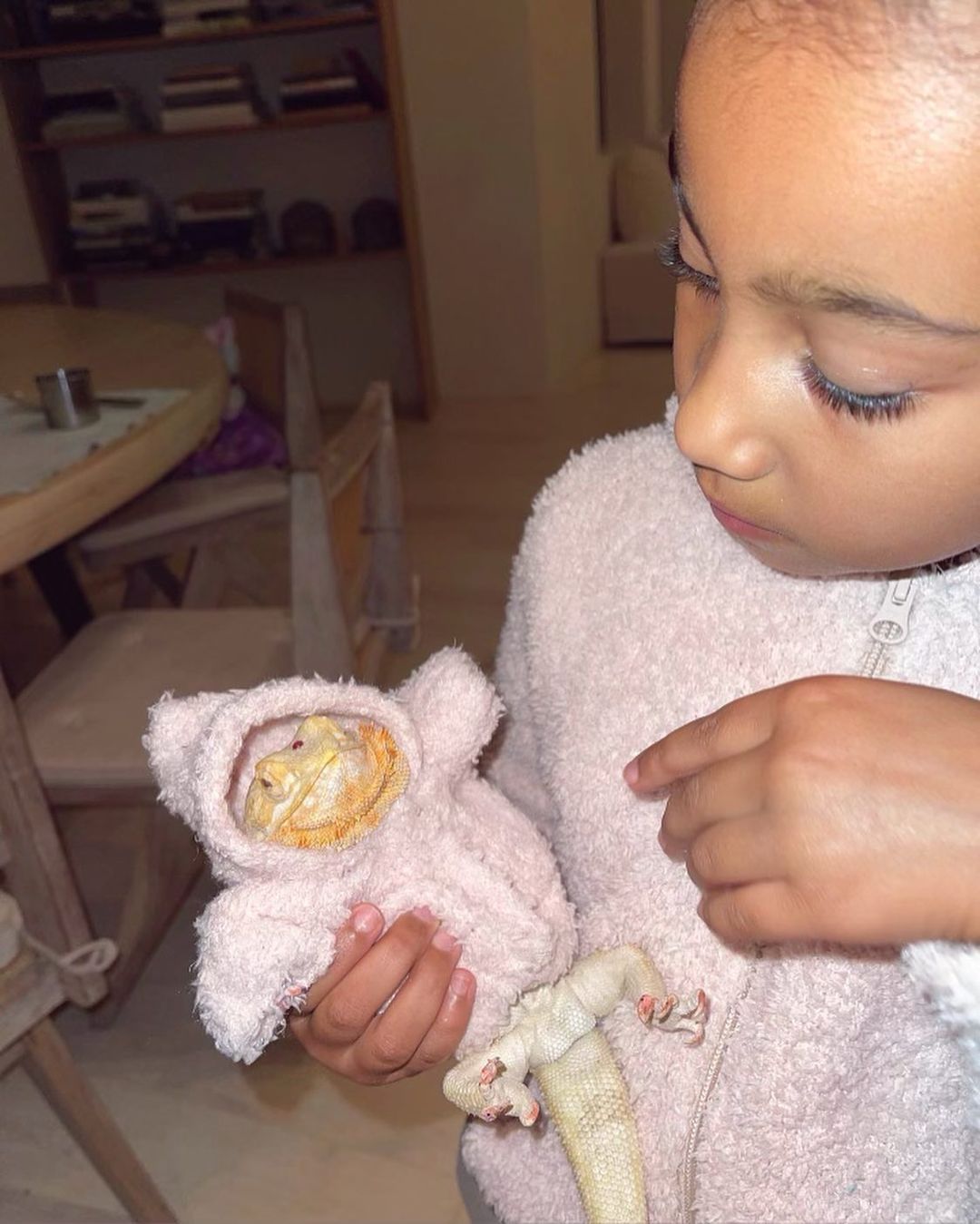 Speed was keeping on trend and cozy in his new threads 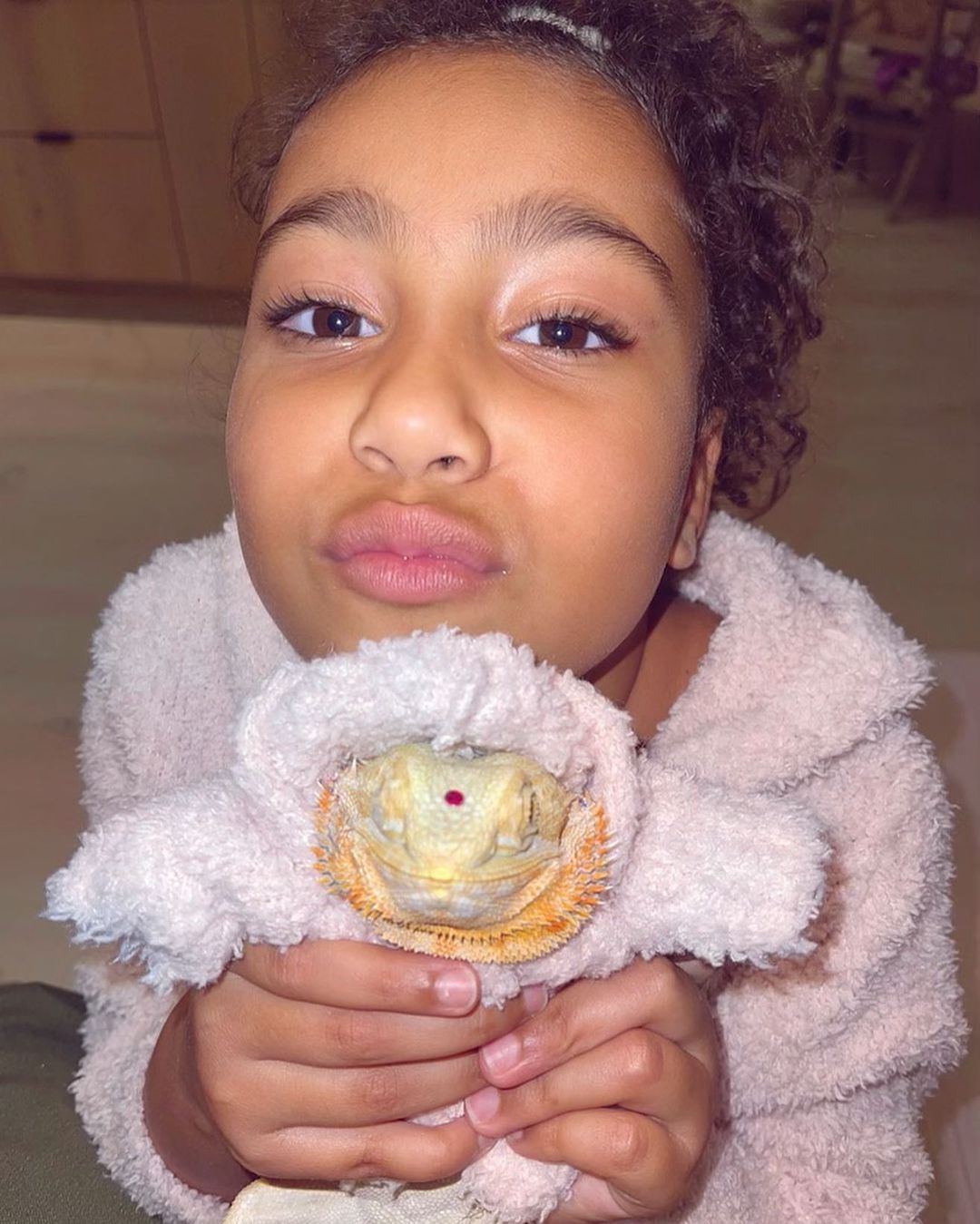 North showed off her pet Speed in his get up

Kim wrote: “Meet the newest member of our family…Speed. I really wasn’t planning on liking Speed the way I do but she grew on me! Speed was really my BFF Allison’s and we babysat for a week and she never left and it’s been months.”

The shapewear mogul also wrote in the tweet that North had added a pink gem to the lizard’s head “a few months back,” inspired by Lil Uzi Vert’s $24 million diamond forehead implant. “North always knows what’s up!”

Rapper Lil Uzi Vert revealed last month that he’d had a 10-Carat diamond worth $24million implanted in his forehead.

Following negative fan comments on the body modification, Lil Uzi, whose real name is Symere Woods, took to social media to defend himself. 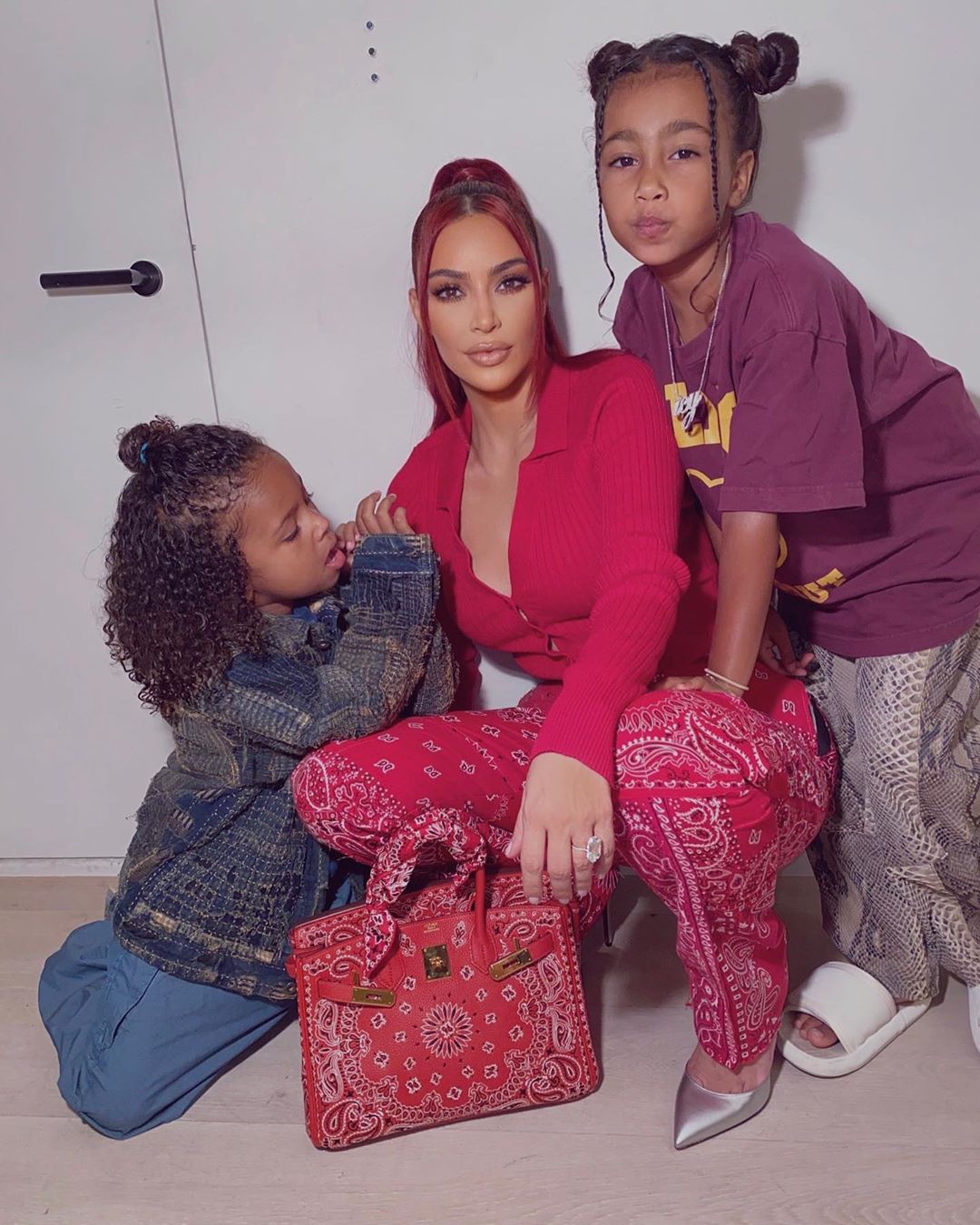 Fans will be wondering what’s next for the Kardashian petsCredit: Instagram 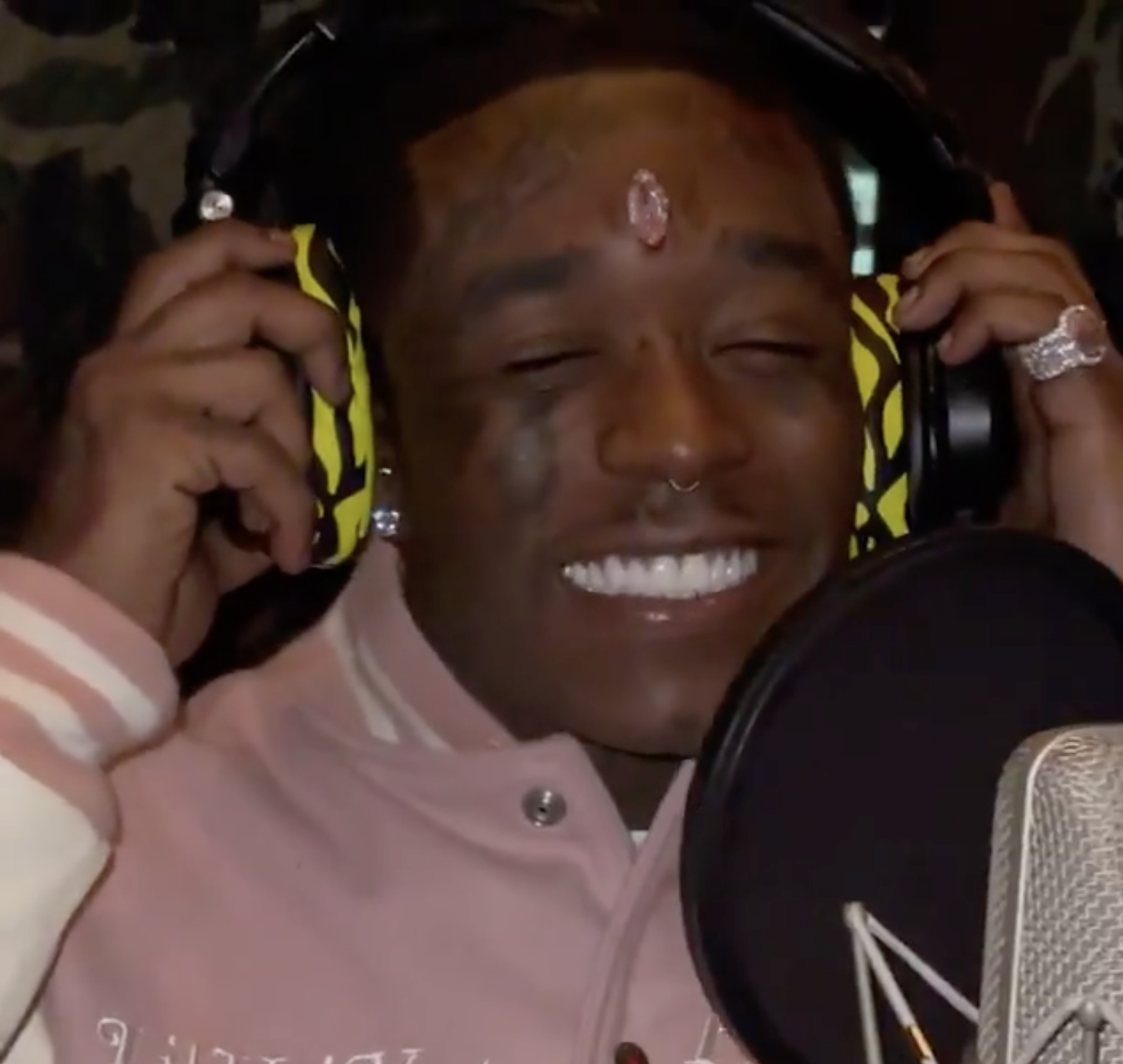 Known for his face tattoos, facial piercings, and eccentric hairstyles – he tweeted: “THIS IS FASHION.”

He appeared to be responding to critical Twitter comments urging him to “take it out please” and “stop lying… and get it out of your head now.”

Some Twitter users said the diamond looked “stupid” and others said it looked crooked.

When to Work Out During Ramadan