KIM Kardashian showed off her tiny waist in a bra and underwear in her new video after the concerns over her thinning frame.

Kim, 41, gushed over how “super seamless” her undies looked in an Instagram Story. 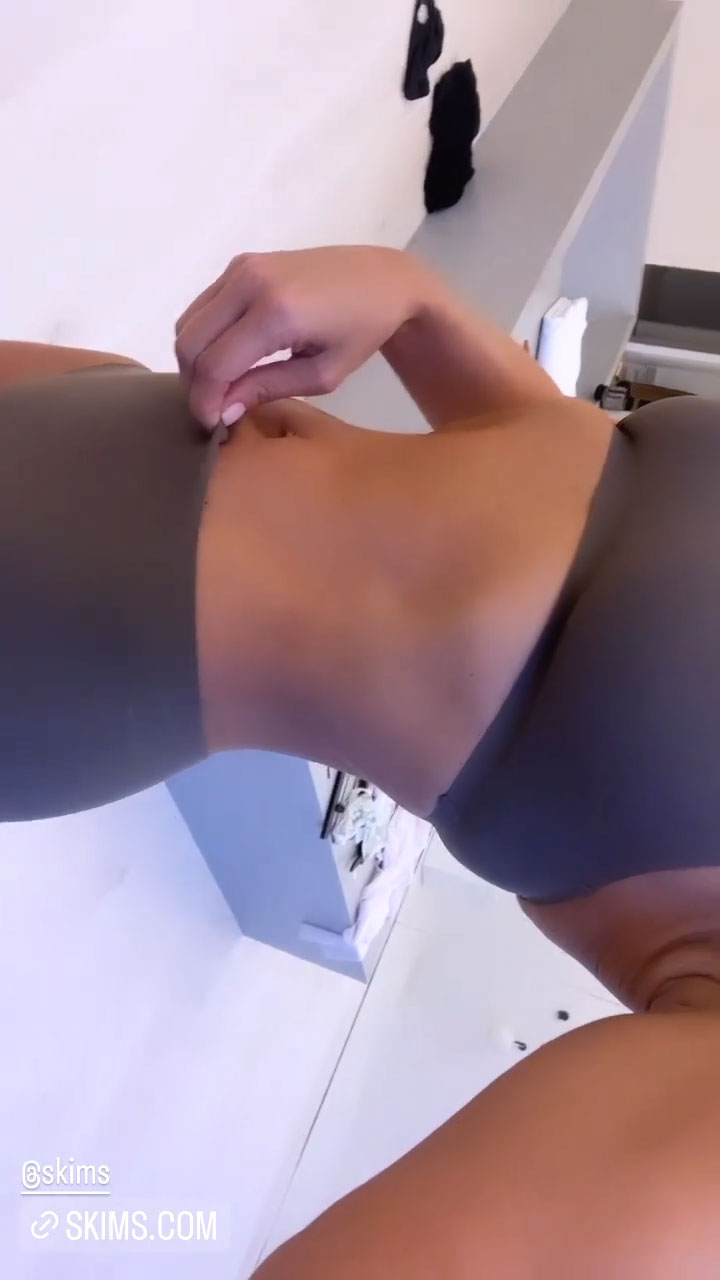 The SKIMS founder modeled in matching “Free Cut” top and panties as she stood in the middle of a large white room.

The Keeping Up With the Kardashians alum pranced around the room in her bare feet.

Except for two strands, Kim pulled most of her blonde hair back behind her head.

She teased her curves and said: “I have to show you guys!

Kim continued: “This is all like a seamless cut.”

In the next Story, The Kardashians star then pointed the camera at her boobs and circled her finger around the cleavage.

Kim recently went to the SKNN launch dinner with her eldest daughter.

North, nine, had on a silvery dress with matching glasses.

The Hulu star pouted her lips at the camera and said: “My fly girl wearing silver tonight for our SKNN dinner.

“Can’t wait to show you how beautiful it all is.”

In the comments section, Kardashian fans praised her stunning look but seemed concerned about her “skinny” figure.

One critic stated: “You ain’t feeding yourself.”

Another critic added: “So slim.”

She filed for divorce from the Donda rapper back in February 2021.

The SKIMS founder has allegedly been stressing out over her long-distance relationship with boyfriend Pete Davidson, 28, the struggles of being a single mother, and running her businesses – all at the same time.

Back in May, a source close to the TV personality exclusively told The Sun: “Kim looks amazing, always, but she’s good at keeping how stressed she is hidden.”

“She’s the skinniest she’s ever been and barely sleeping. Her family knows that a lot of this is her rebounding from a very controlling marriage, and her determination to show Kanye how much better she is doing without him.

The insider added: “But whereas before she was incredibly healthy and well-rested, now she’s constantly jet-lagged, and she’s finding it hard to fit workouts in. I think Kim’s really struggling but won’t admit it.

“She’s juggling being a hands-on mum, her studies, the high-pressure filming schedule, and is always on edge that Kanye will go on another rant.

The source closed with: “She is having a great time with Pete, but the travel is taking its toll, and she’s barely sleeping. Everyone is worried she’s burnt-out.” 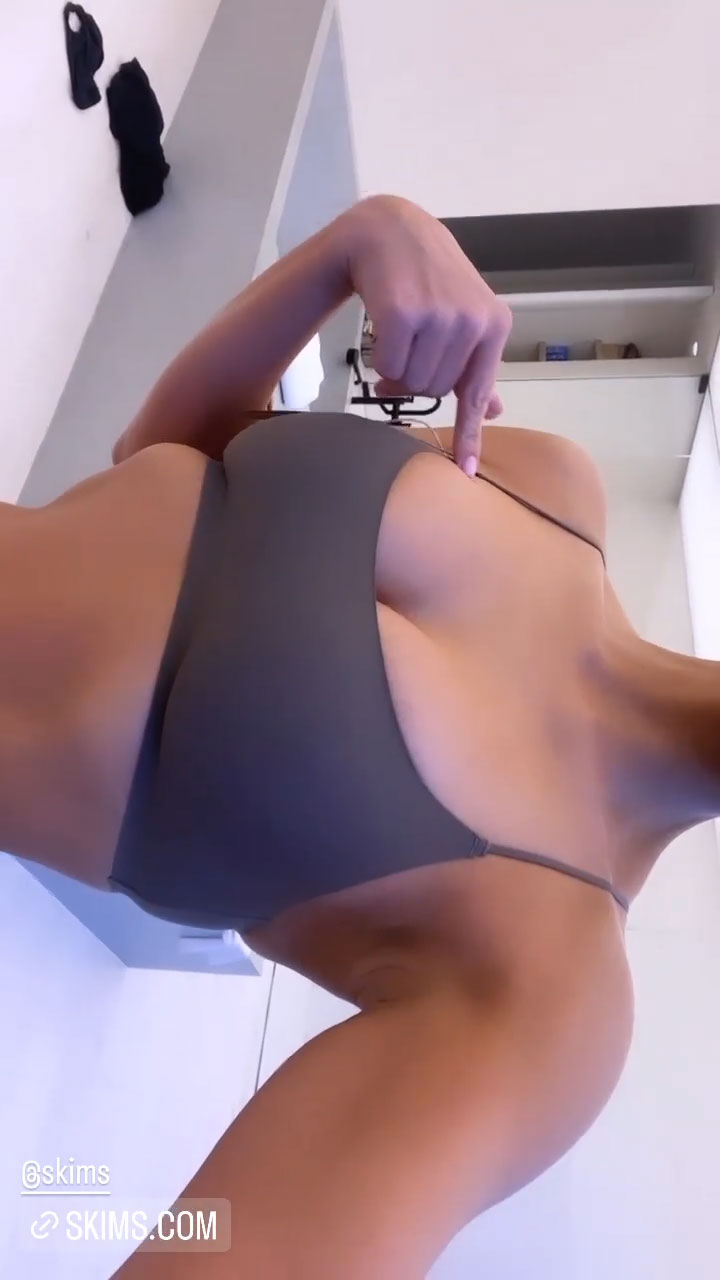 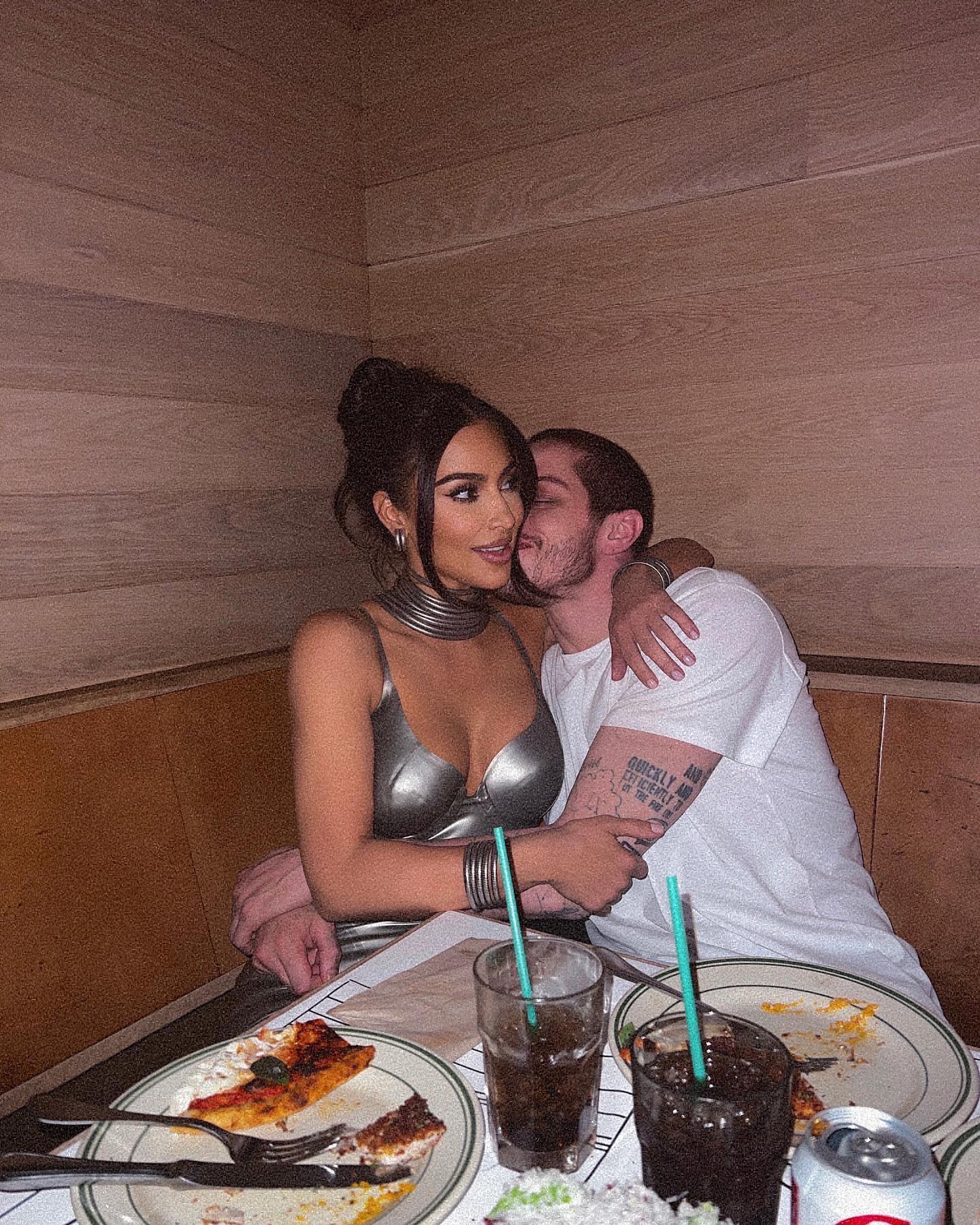 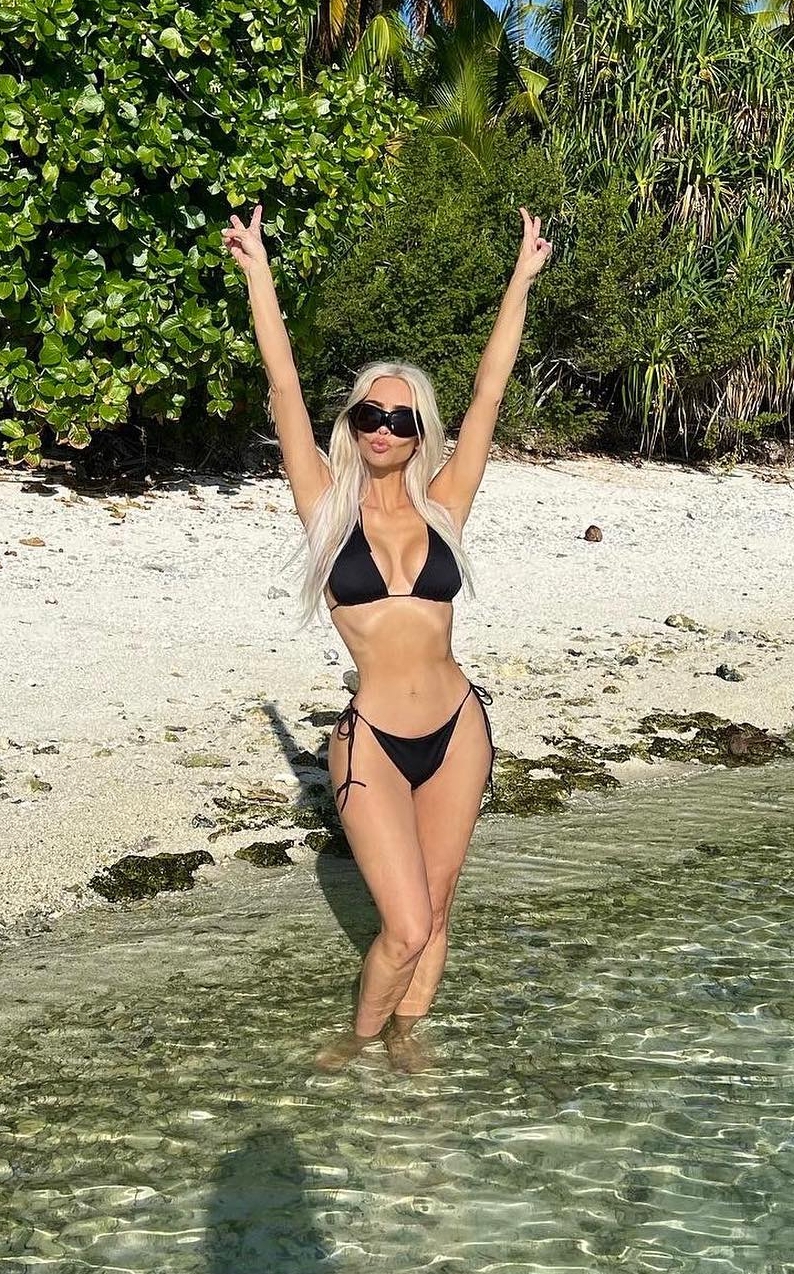 A source said Kim is at ‘the skinniest she’s ever been’Credit: instagram