BRITISH boxer Kell Brook admitted ‘nobody has ever done that to me’ after he was KO’d by Terence Crawford.

Brook, 34, had been on top on two of the judges scorecards when pound-for-pound king Crawford unleashed a fight-ending barrage of blows in the fourth round. 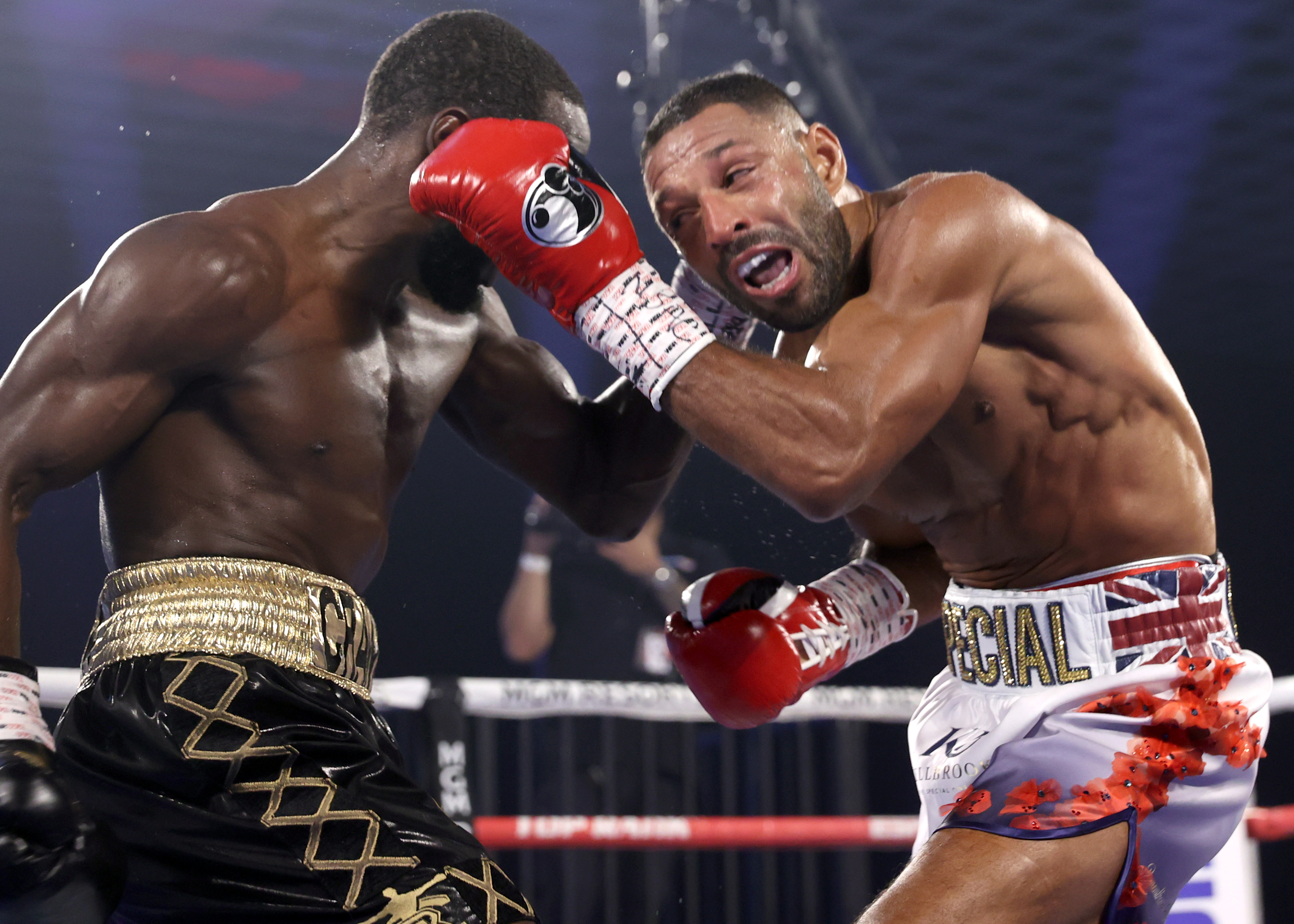 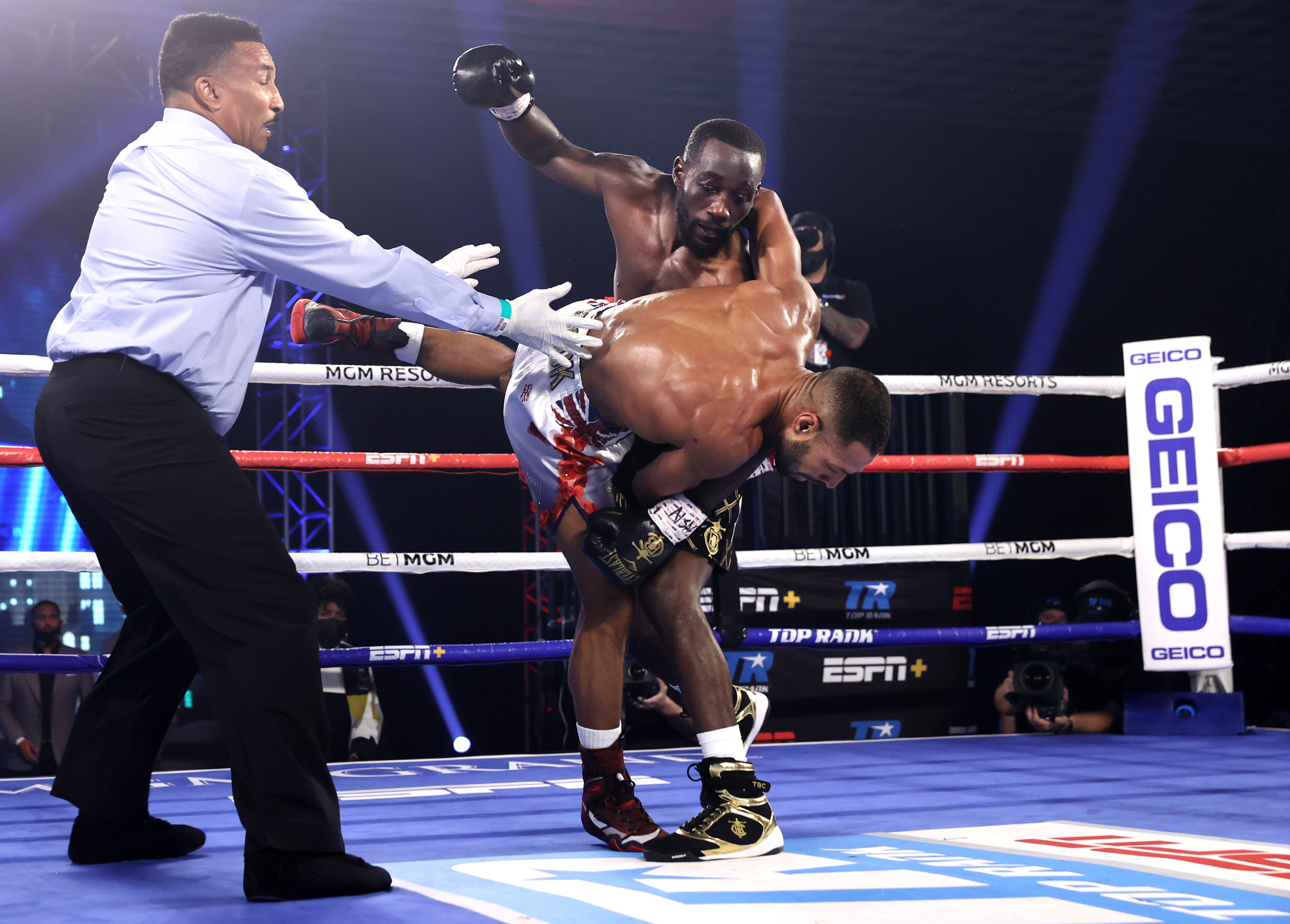 Brook said Crawford had served him punishment like nobody elseCredit: Getty Images – Getty

Brook was finished on his feet by his 33-year-old opponent.

Crawford’s victory was his eighth straight knock-out win – a streak that stretches back to July 2016.

It was the third defeat of Brook‘s career after previous stoppages against Errol Spence and Gennady Golovkin.

Despite suffering broken eye sockets in BOTH previous losses, Brook said the manner of his latest failure in Las Vegas was unique.

After the fight, the Sheffield star said: “Never in my career, nobody has ever done that to me in sparring or anything.

“It was one of them… I got caught with a shot I didn’t see.

“I’m gutted because nobody could’ve gotten me in better condition. I was bang on the limit.

“Maybe I could’ve been a bit more relaxed and loose and let the shots go.”

Crawford returned from a year out of the ring in some style – retaining his WBO welterweight title.

It was Brook’s first fight at welterweight since 2017 and ultimately he came up short.

After his 37th career win, Crawford said: “I was trying to gauge the distance. He had good distance.

“I was trying to find my rhythm in between getting my distance together. That’s why it was so competitive at first. I couldn’t get my shots off.

“Kell is a tremendous talent. He came and he tried to take my title. He was in shape.

“He made the weight. There were no excuses to be put on the table. He came off of three wins.

“He lost to the better man.”