Sean, 46, is usually seen behind the desk on the ITV morning show updating viewers on the latest headlines. 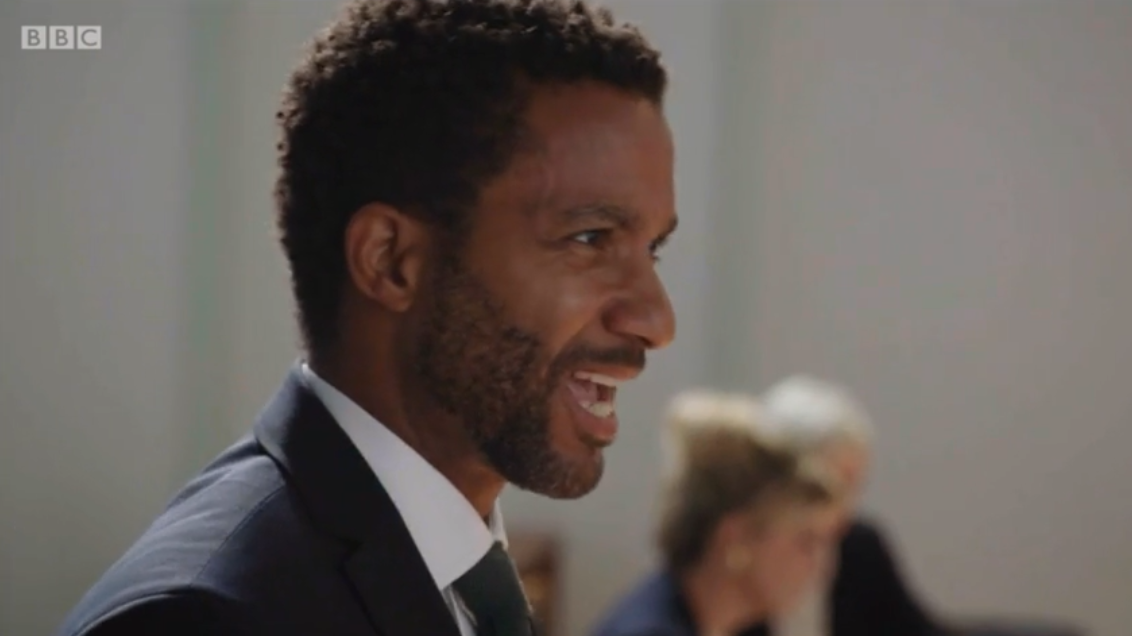 He also presents on Countryfile, but despite being a regular face on our boxes, viewers of the BBC drama were surprised to see him pop up in Saturday’s third episode.

Unlike other journalists, Sean wasn’t appearing as himself in a fake news bulletin but as an actor, playing the part of a lawyer, also called Sean.

Taking to Twitter following a court scene, one viewer tweeted: “Was that the guy from #GMB on #KeepingFaith?

Another added: “Familiar face popping up tonight on the brilliant #KeepingFaith Hi @SeanFletcherTV.” 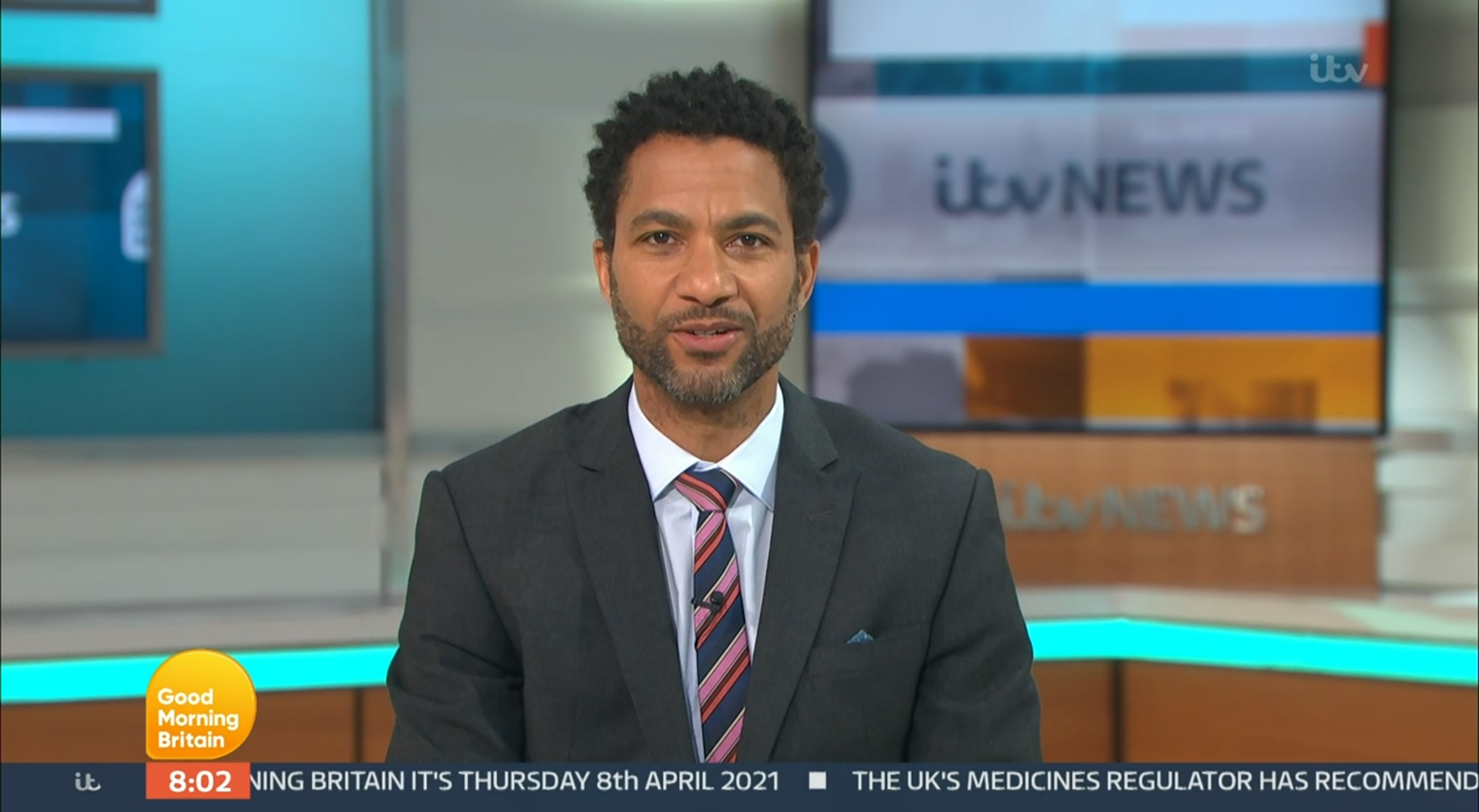 Sean is usually seen behind the news desk on GMBCredit: Rex

Sean played a lawyer in the BBC drama

A third tweeted: “@SeanFletcherTV Just watched #KeepingFaith enjoyed your brief contribution Sean to a beautiful series, a good one for the CV Grinning face. On to the next one, #Bridgerton maybe….?”

“I was lucky enough to play a lawyer, Sean Jenkins. It’s only a small part – I first appear in ep 3. but I’m so chuffed 2B a part of such a brilliant series.
We filmed it in English +Welsh.”

He also previewed his moment in tonight’s episode this week joking: “Blink and you miss it. My appearance in #KeepingFaith. I’m in a later episode too.”

Sean has been part of Good Morning Britain since it began in 2014Credit: Rex

Sean has been part of Good Morning Britain since it began in 2014, first appearing as a sports new reader.

He now also shares the role of reading the news with the likes of Charlotte Hawkins and had his first stint as a main host on the show in August last year.

Sean also works on BBC show Countryfile, having first joined the roster of presenters in 2015, and Songs of Praise.