KATIE Price’s next role could be sorting through bags of second-hand clothes at a charity shop or helping out at a home for the elderly.

The 43-year-old has been ordered to carry out 100 hours unpaid community work as part of her sentence for drink driving and getting behind the while disqualified. 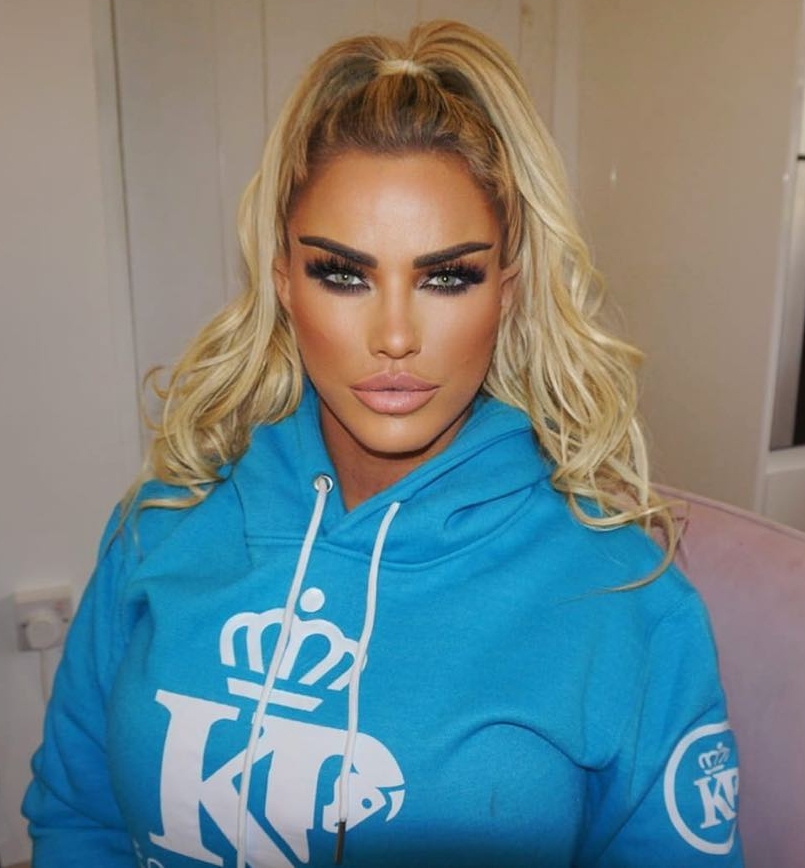 The star was ordered to carry out 100 hours of community serviceCredit: Instagram

And she could even be put to work in a hi-vis jacket clearing litter or painting fences in a park.

The model turned reality TV star will now meet with a Community Payback Supervisor to discuss how she’ll repay her debt to society after ending up in court.

She could join a community service work gang scrubbing off graffiti, painting fences or clearing rubbish.

It is for the Probation Service to decide the role offenders are given.

Last night a source in the Probation Service revealed: “Katie and her legal team could argue that because she is in the public eye, she should be given a job inside or behind the scenes.

“They could well say that because of her public profile she will attract unwanted attention but the community service order is part of her punishment so it’s not for her or her lawyers to call the shots. They can only make representations.”

Tasks for defendants carrying out unpaid work include sorting through bags of clothes donated by the public to charity shops like Age UK, Cancer Research or the Samaritans.

And they are often damp and smelly after being dropped off at shops and collection points.

Organisations like old people’s homes and community centres and councils can also apply to have defendants carry out unpaid work.

Katie was handed a sentence of 16 weeks, suspended for 12 months, 100 hours of unpaid work, 20 sessions of rehabilitation work with probation, and a two-year driving ban.

In court, District Judge Amanda Kelly told the star: “Unlike you not everyone has the luxury of putting themselves into the Priory clinic when their lives get hard”, going on to say Katie’s driving record was “absolutely appalling” and her actions were “incredibly selfish”.

She said: “When you chose to get behind the wheel that night you showed no concern for others.

“You could have killed somebody. Your actions meant the emergency services had to use up their precious time.

“You knowingly and deliberately flouted a court order and not for the first time.

“You seem to think you are above the law.”

But she explained that the reason Katie would avoid jail was because at an earlier hearing, the star was told that sentencing would be deferred on the understanding that she attended rehab facility The Priory for treatment and didn’t commit any further offences.

She pled guilty to the charges on September 29, a day after crashing her Range Rover on the B2135 near Partridge Green.

At the scene, she told police: “I took drugs, I should not be driving, I admit it all”. 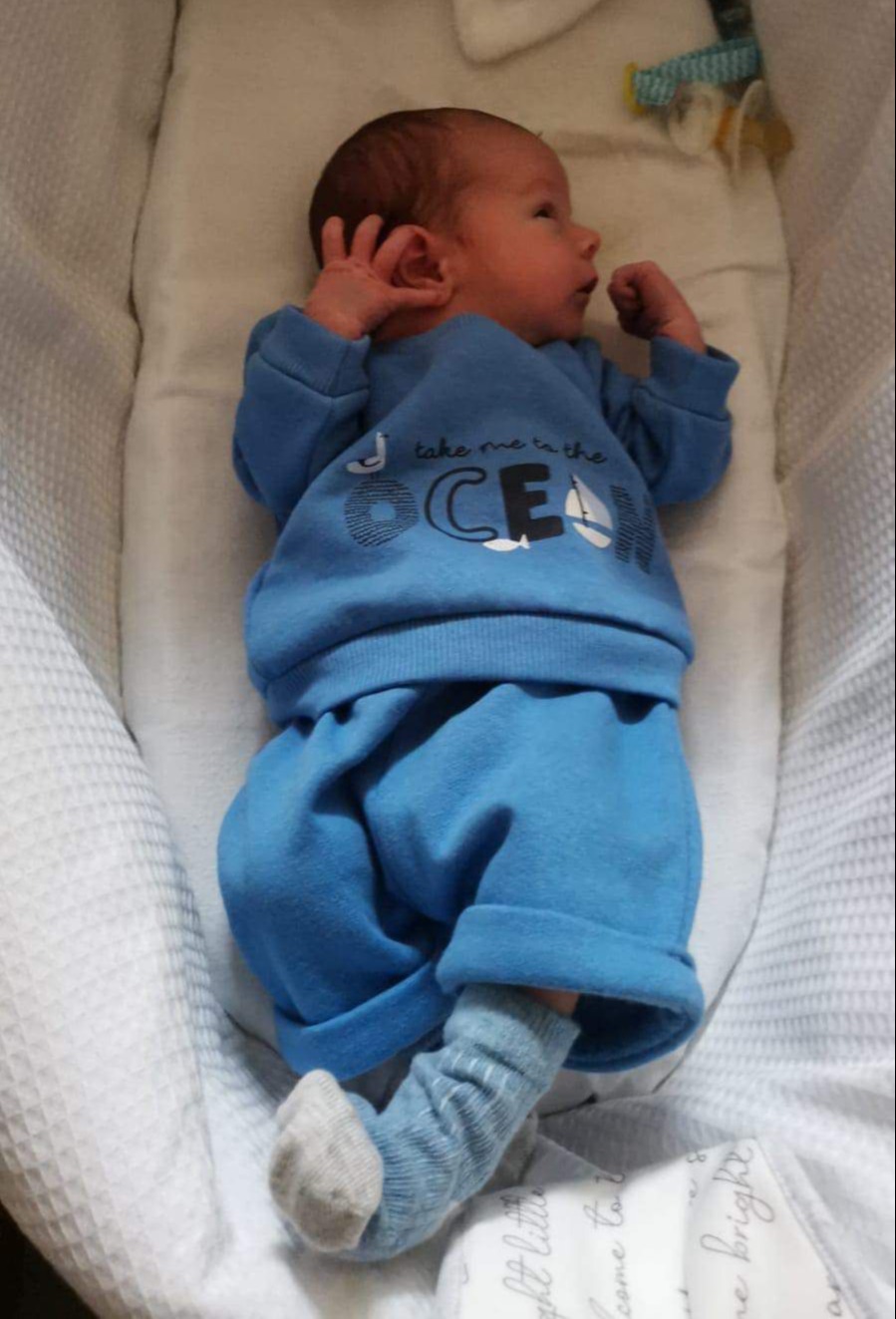 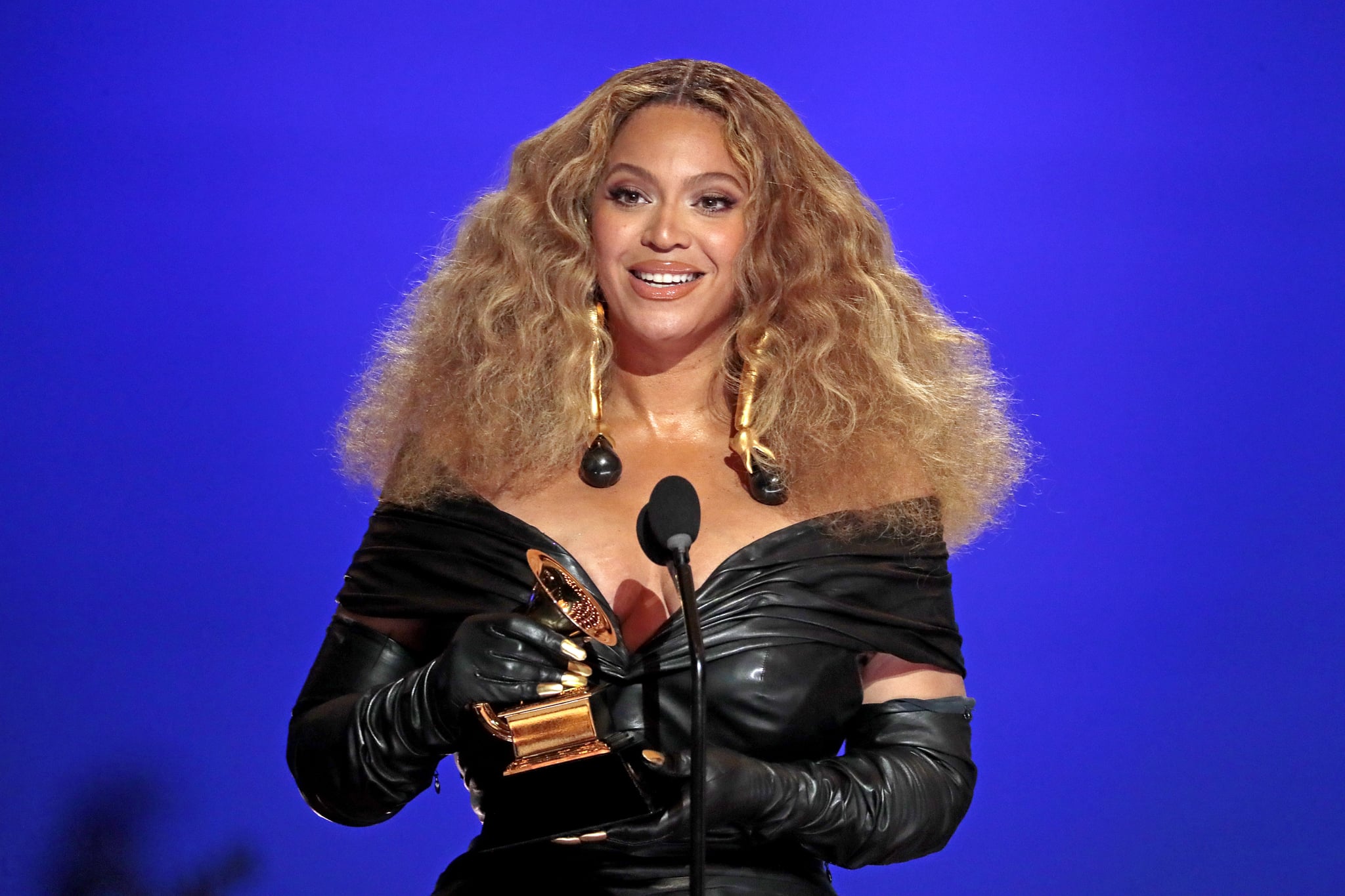