KATIE Price will be visited by police today after she risked jail by driving while disqualified.

The 42-year-old reality star was seen behind the wheel of a Range Rover weeks before the road ban was due to end. 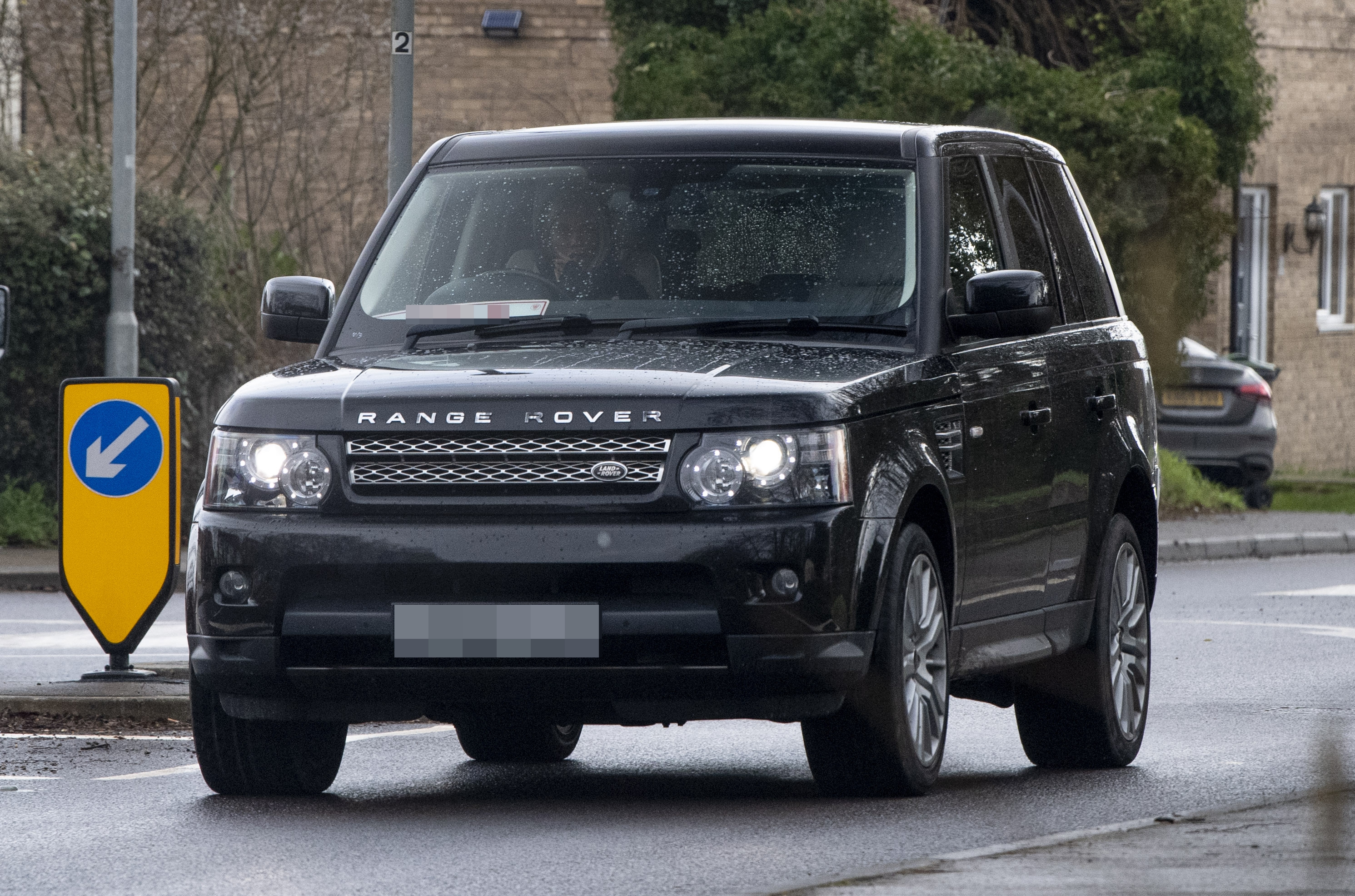 Katie Price was seen behind the wheel of a Range Rover while disqualifiedCredit: Goff 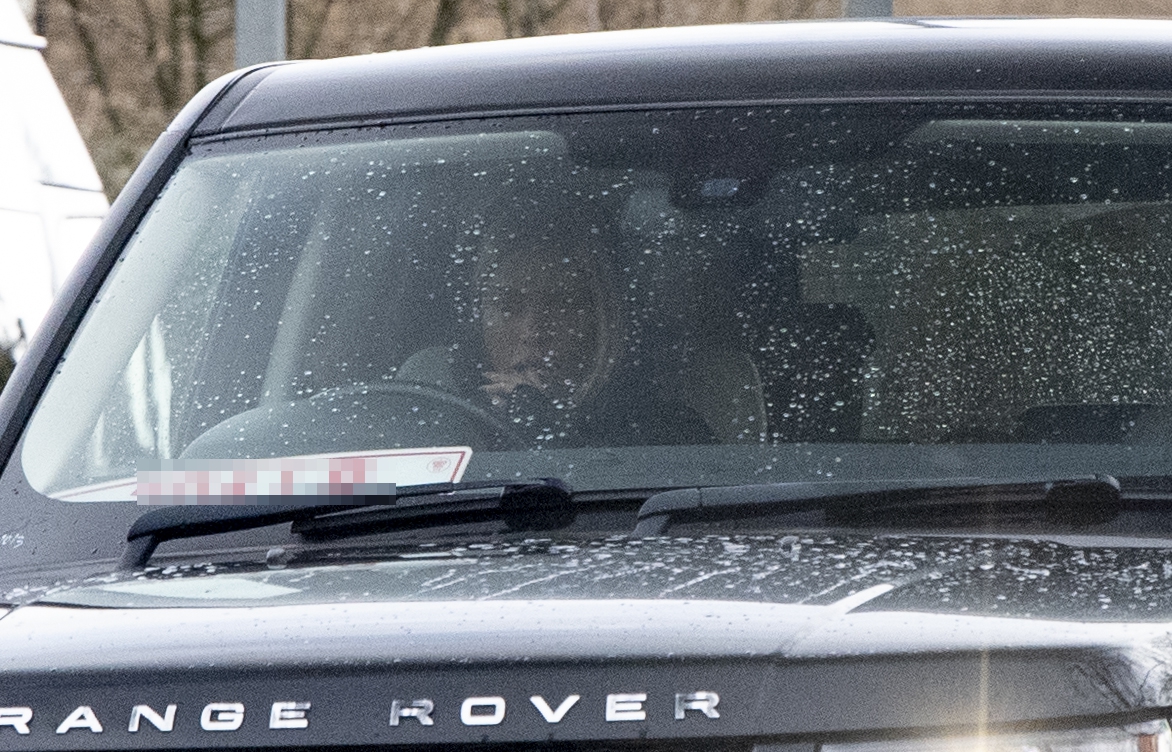 The 42-year-old mum of five is now expected to speak to police later todayCredit: Goff

A source told The Sun: “Katie’s been contacted by police and will be speaking with them later today.

“It’s a shame as she was only a few weeks away from being able to legally drive again.”

Katie’s rep had no comment when contacted by The Sun. 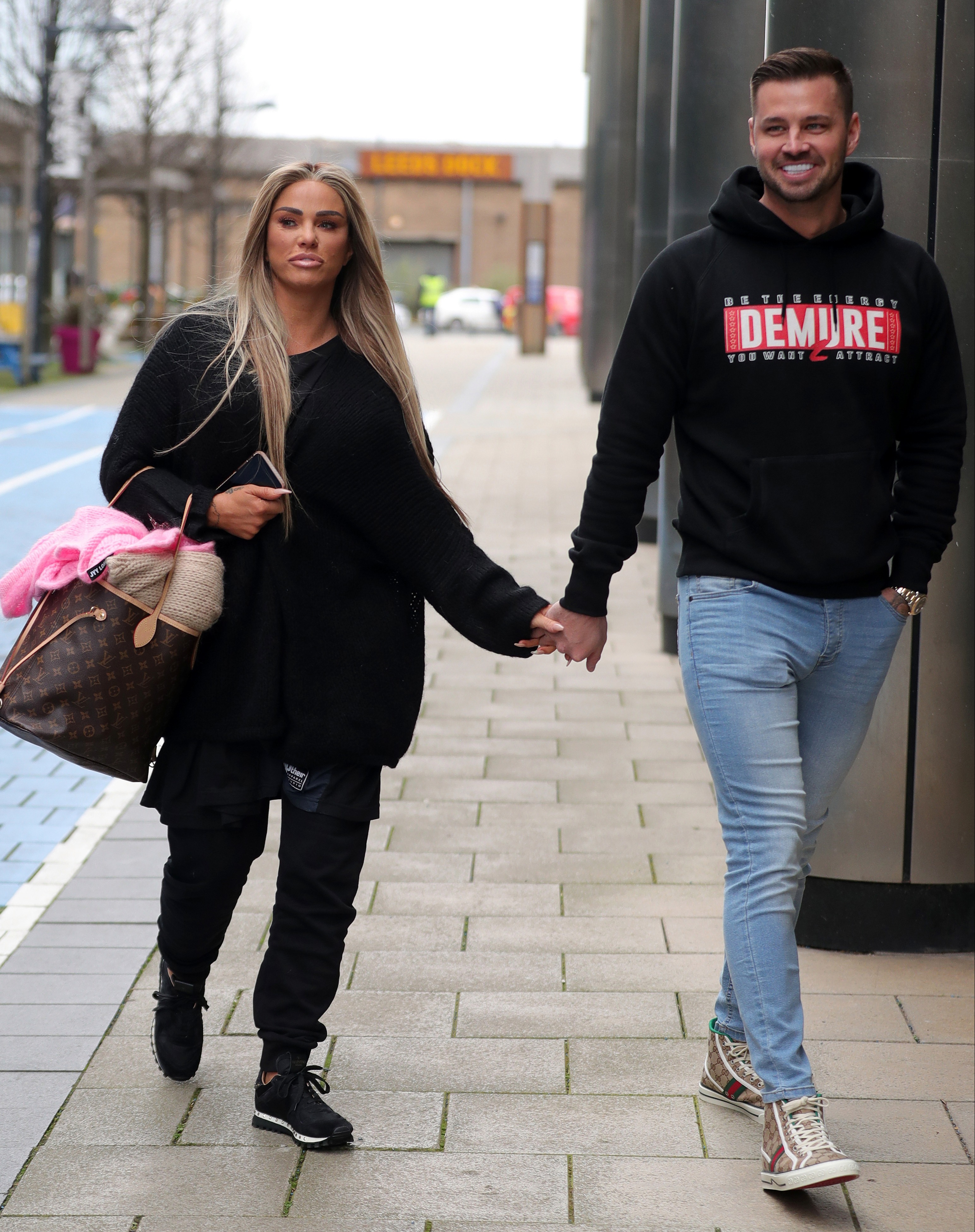 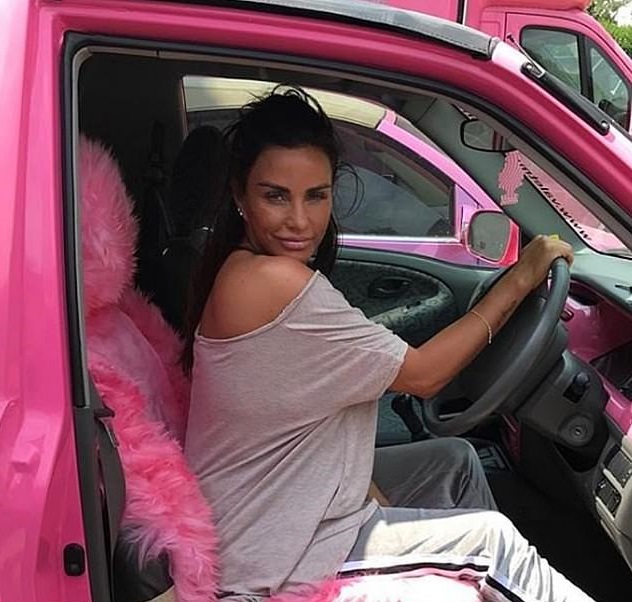 The star, seen here in one of her pink Range Rover, was disqualified in 2019Credit: Instagram 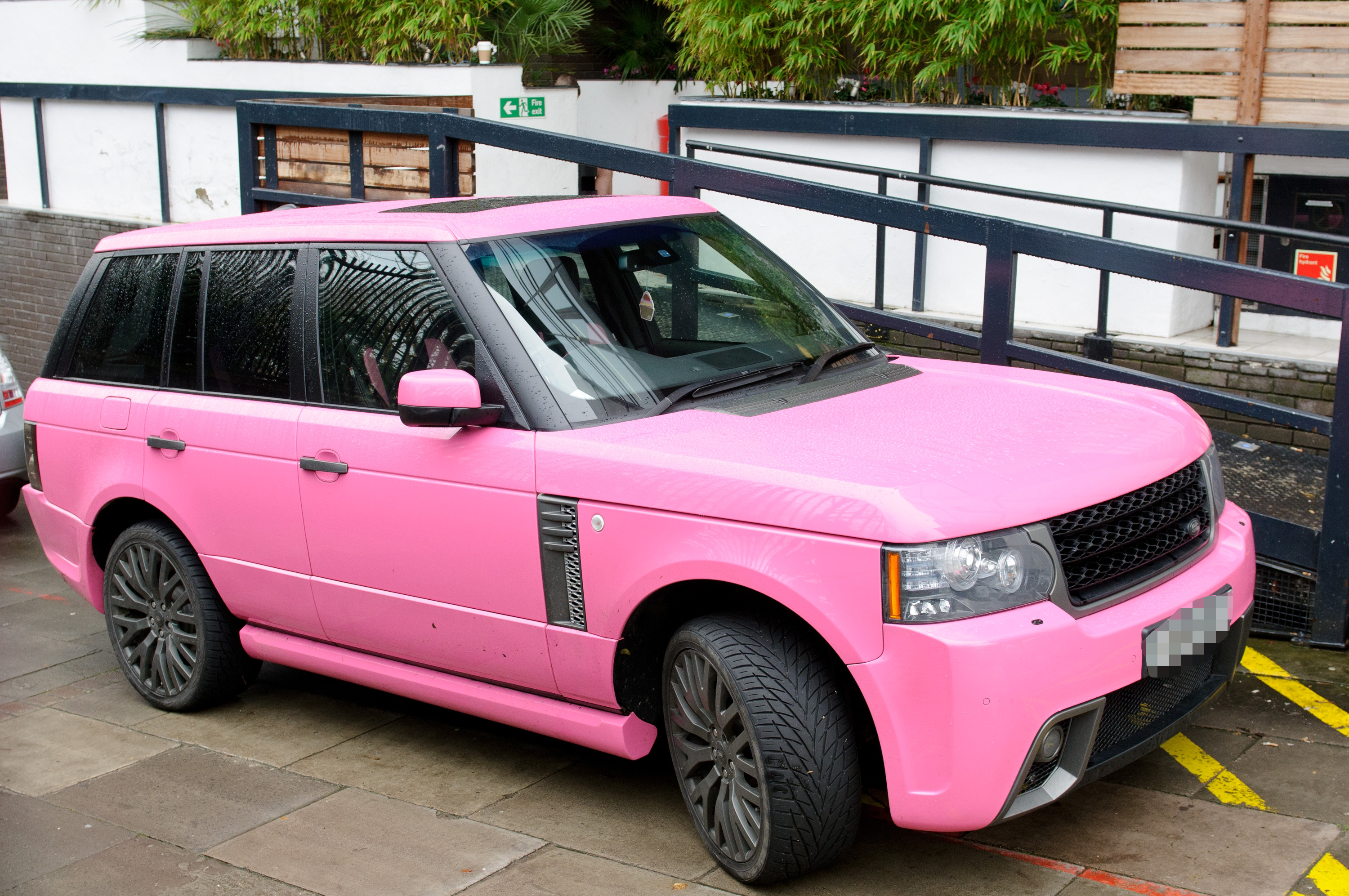 The Sun’s exclusive pictures showed the star behind 32-year-old boyfriend Carl Woods’ vehicle on a public road near his Hertfordshire home on Tuesday morning.

Her latest ban came after she refused to tell police who was driving her pink Range Rover during a crash in Bexley, South East London, in November 2018.

She was hit with a two-year disqualification in October 2019, cut on appeal to 18 months and not due to end for three weeks.

Driving while disqualified can lead to six months in jail and an unlimited fine. 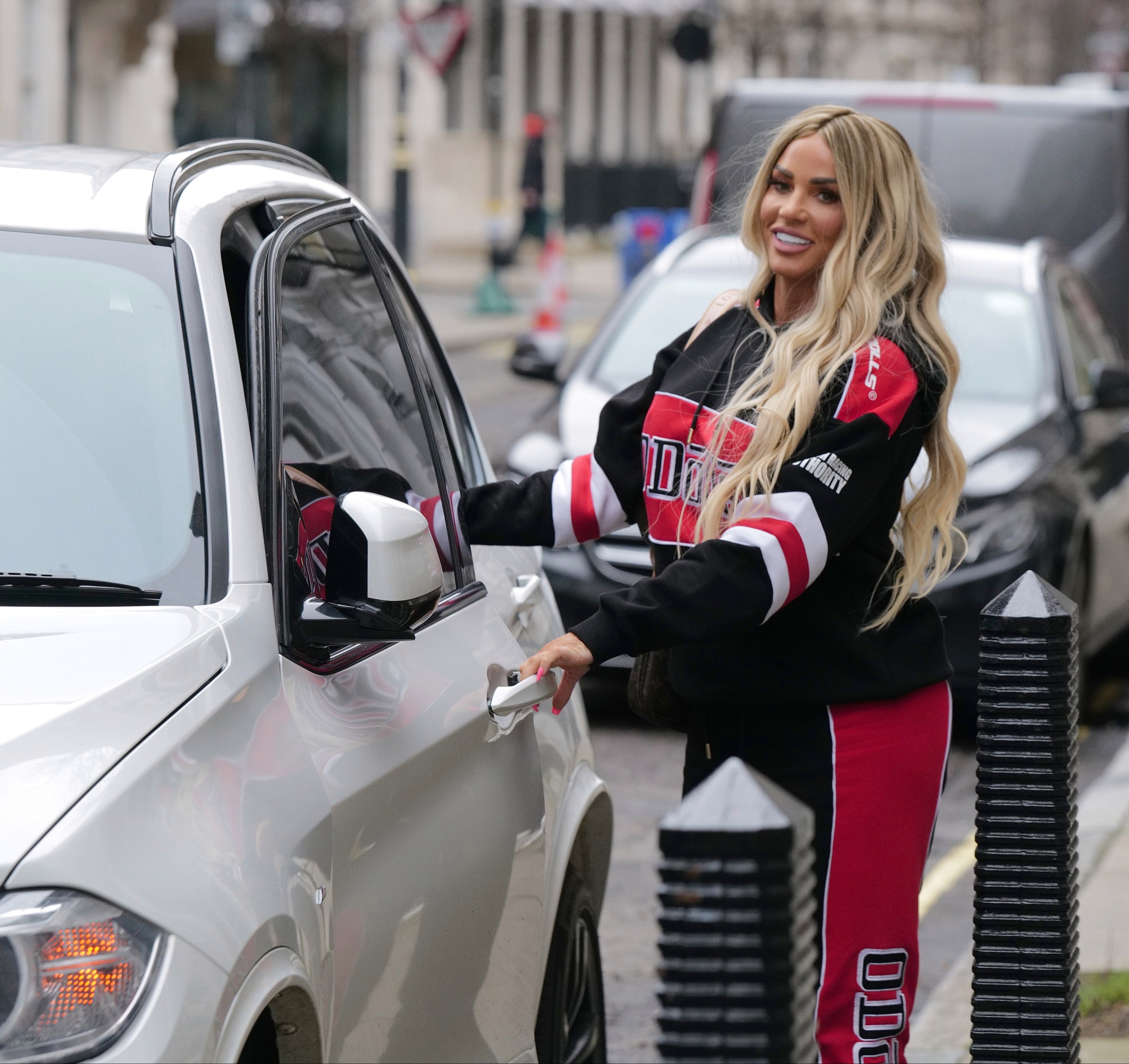 The star is usually shown sitting in the passenger seat and she’s driven aboutCredit: w8media 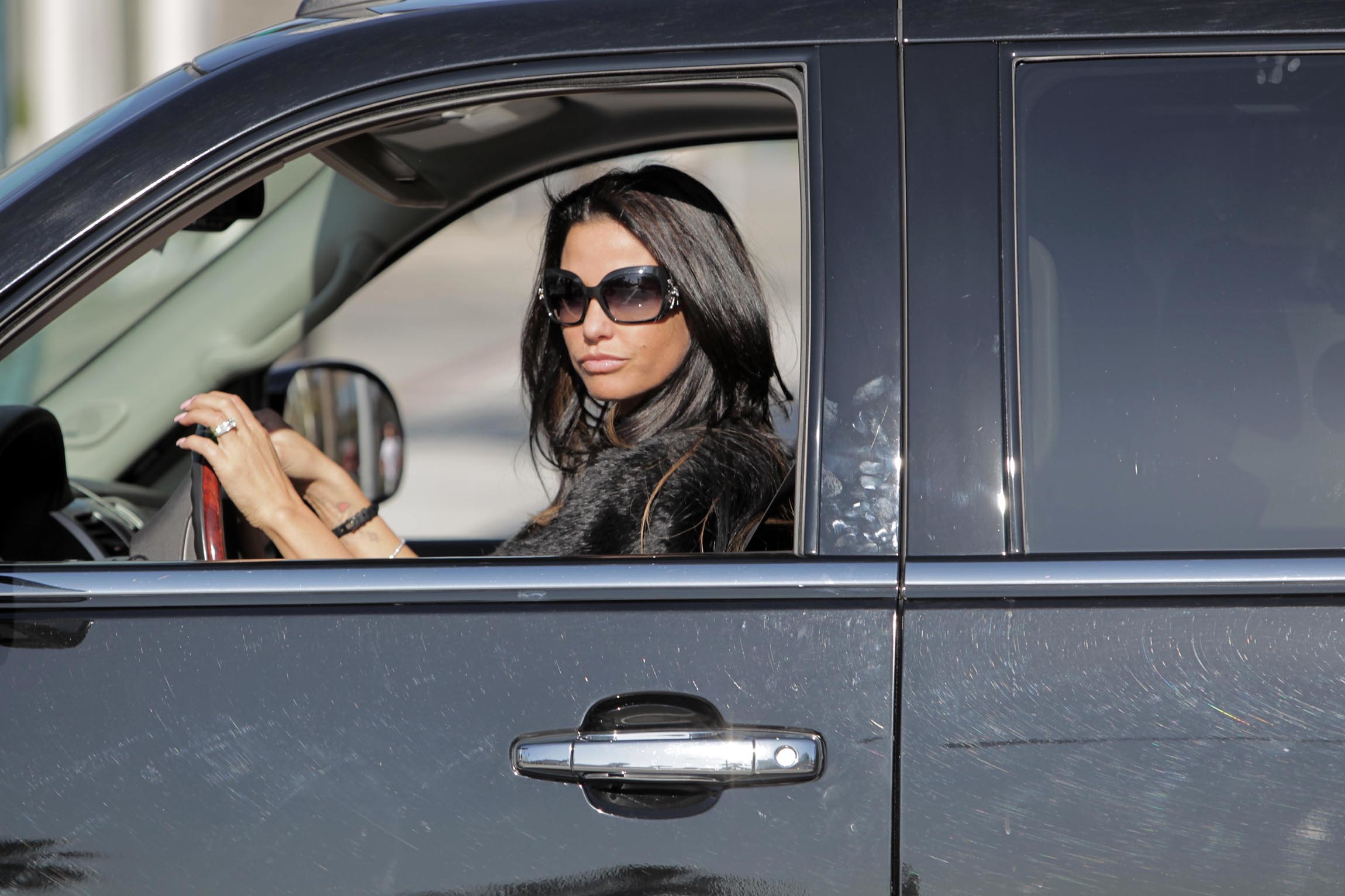 Katie seen behind the wheel of a car on a trip of Los Angeles back in 2010Credit: Corbis – Getty

The former glamour model was first banned in 2010 for six months after doing 83mph in a 70mph zone in her home county of West Sussex.

In 2012 she got a 12-month disqualification after failing to respond to two speeding tickets.

She got a six-month ban in 2018 for speeding after totting up 12 penalty points.

In January 2019, Katie was barred for three months after driving while disqualified.

A month later she was hit with another three-month ban after being convicted of drink-driving the previous October.