KAMALA Harris has admitted she has not visited the southern border in her capacity as border “czar” — and she said progress would not be “overnight”.

The vice-president was answering questions for the first time on the crisis 31 days since Biden put her in charge of the problem. 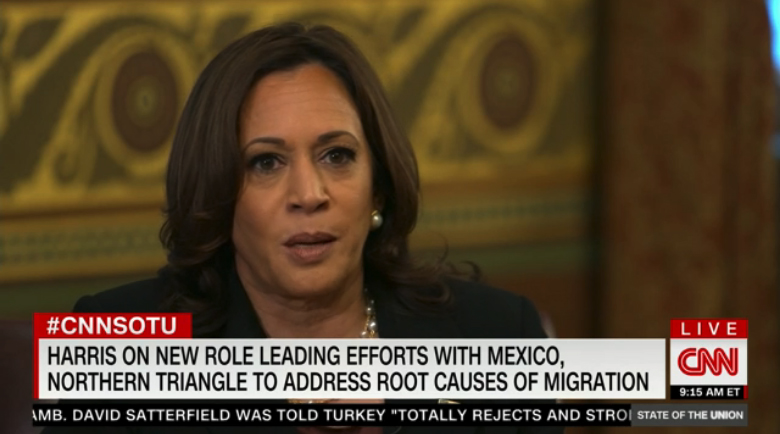 Kamala Harris has not yet visited border facilities nor held any significant press conferences on the issueCredit: CNN 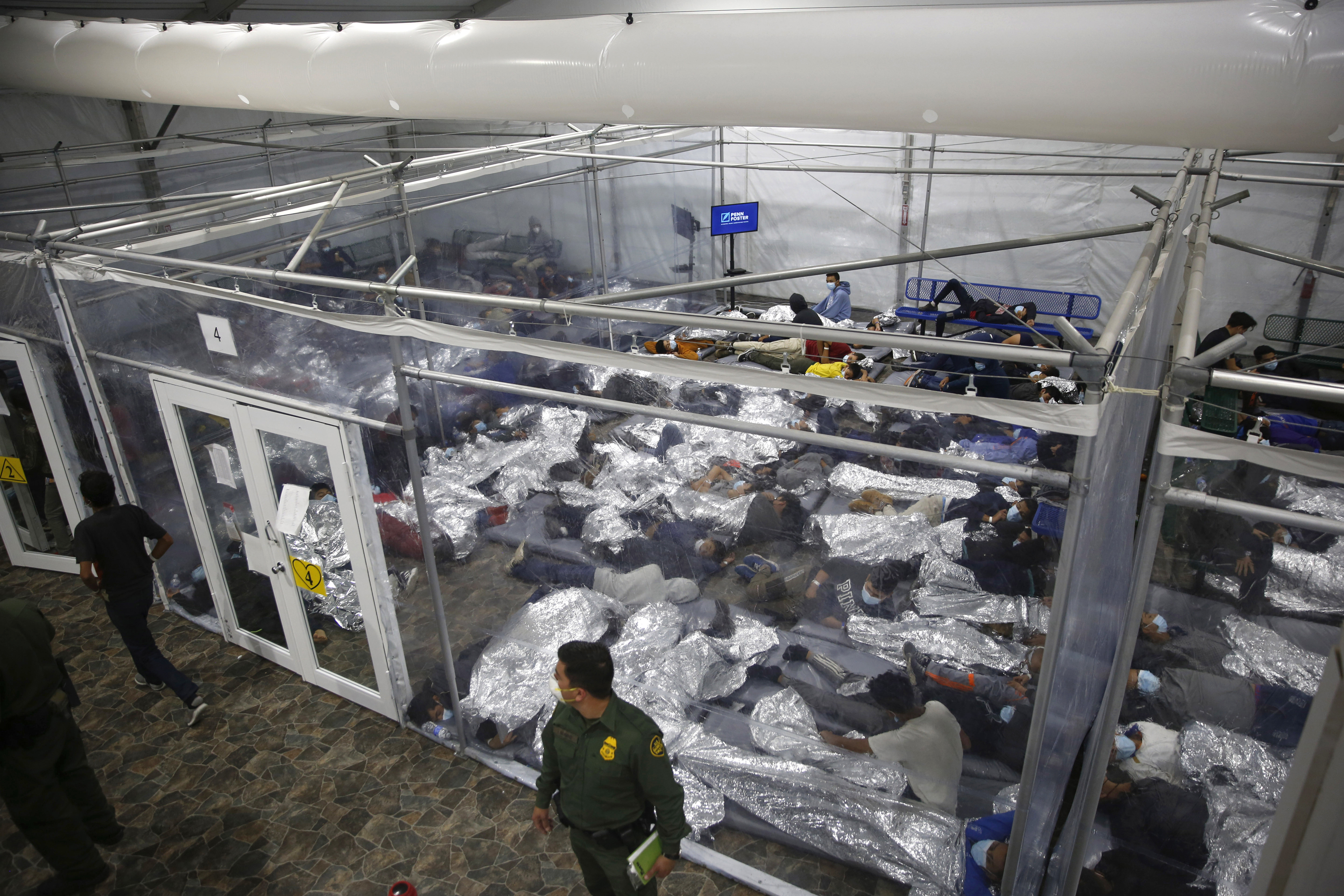 Young minors lie inside a pod at the Donna Department of Homeland Security holding facility, the main detention center for unaccompanied children in Donna, TexasCredit: AP

Harris has been slammed for refusing to visit the border despite the White House putting her in charge of one of the administration’s biggest hurdles.

In the 32 days since Joe Biden gave her the new role, she has not visited the southern border or held any press conferences related to the crisis.

But she has now broken her silence in an interview with CNN’s Dana Bash.

Harris admitted she has not visited the border as the number of people trying to enter the country illegally continues to spike.

She said this was because Homeland Security Secretary Alejandro Mayorkas was  in charge of addressing the crisis there.

“We are making progress but it is not going to evidence itself overnight”, she said.

Instead of visiting the overflowing detention facilities, she said she believed Central American migrants do not want to leave their home country.

“They don’t want to leave the place where they grew up.”

Her comments came as a shocking report from Unicef revealed a sharp rise in migrant children in Mexico.

Children comprise at least 30 per cent of migrants in Mexican shelters, who come from Honduras, Guatemala, El Salvador and the country itself.

Half have travelled without their parents, which is among the highest proportions ever recorded in Mexico.

The agency estimates that an average of 275 additional migrant children find themselves in Mexico every day after being detected by the authorities, waiting to cross into the US, or being returned.

But while she was not planning a trip to the border, she said she said she was planning to visit leaders in the Northern Triangle countries. 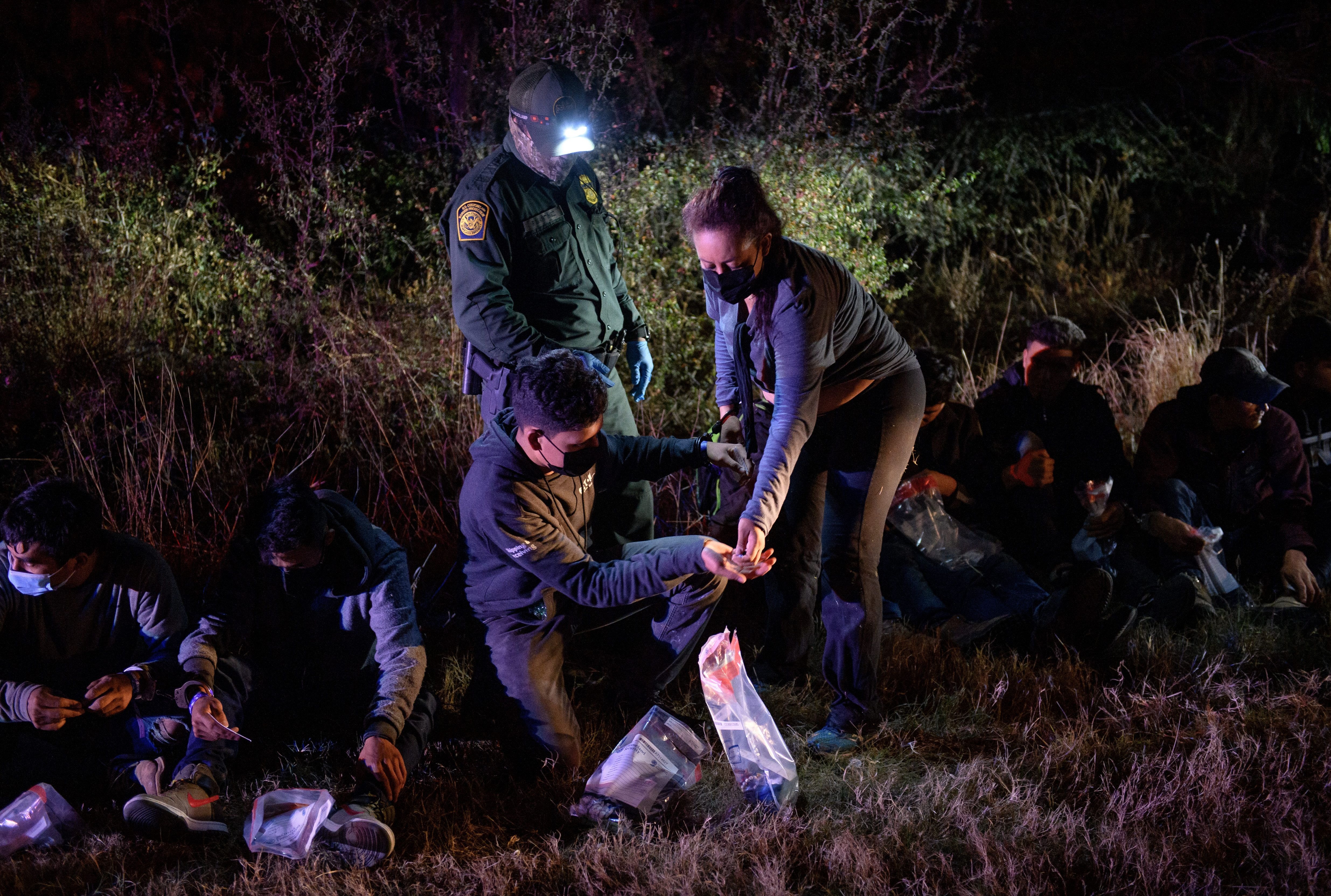 Migrants continue to surge over the US-Mexico border 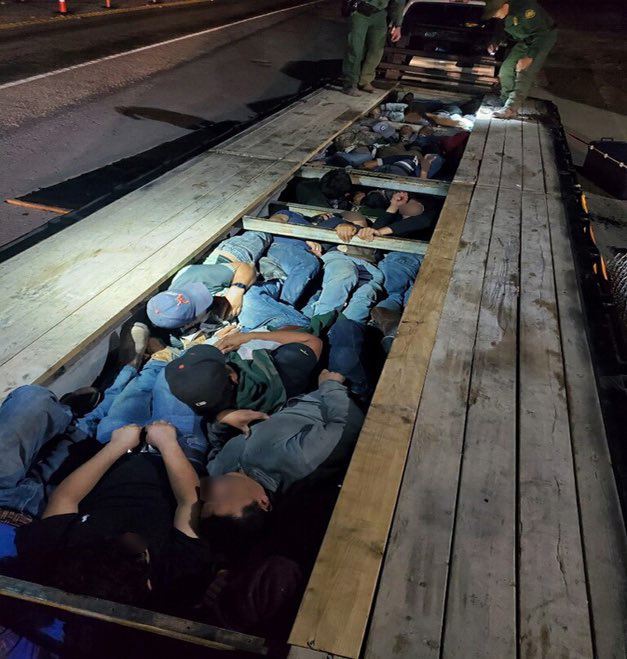 The former president said that the crisis could ‘destroy our country’Credit: US Border Patrol 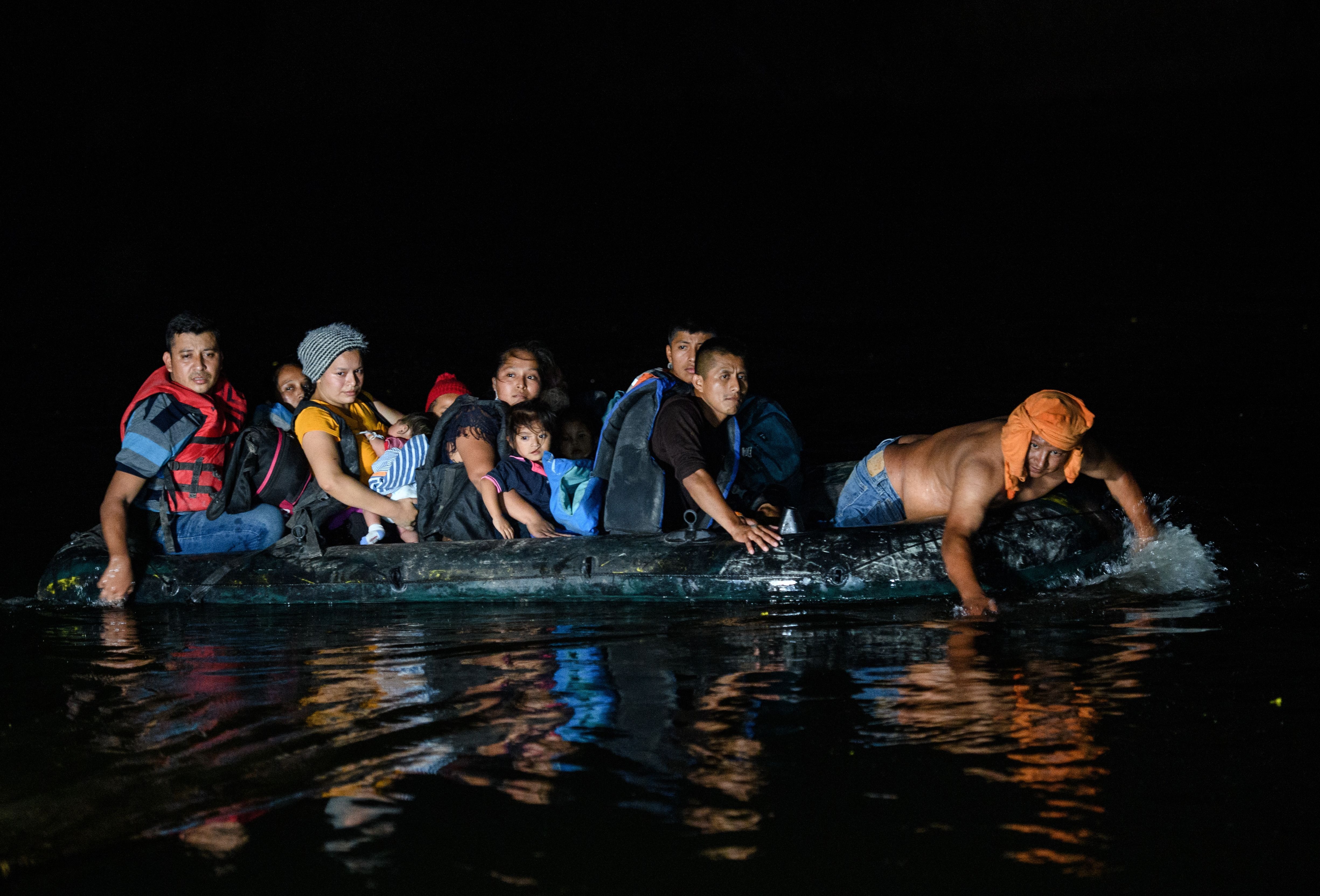 Harris will hold a virtual meeting with Mexican President Andrés Manuel López Obrador on May 7 to discuss migration amid an increase in underage migrants at the U.S. southern border.

In March, U.S. Customs and Border Protection released data showing they had encountered the highest number of unaccompanied children in history crossing the southern border.

Texas, Arizona and Missouri are suing the Biden administration for allowing alleged “criminals and human traffickers” into the US as the migrant border crisis continues, reports say.

The Sun Online reported in early April how Biden had defended Harris’ inaction during the border crisis, praising her for “never failing to speak the truth”. 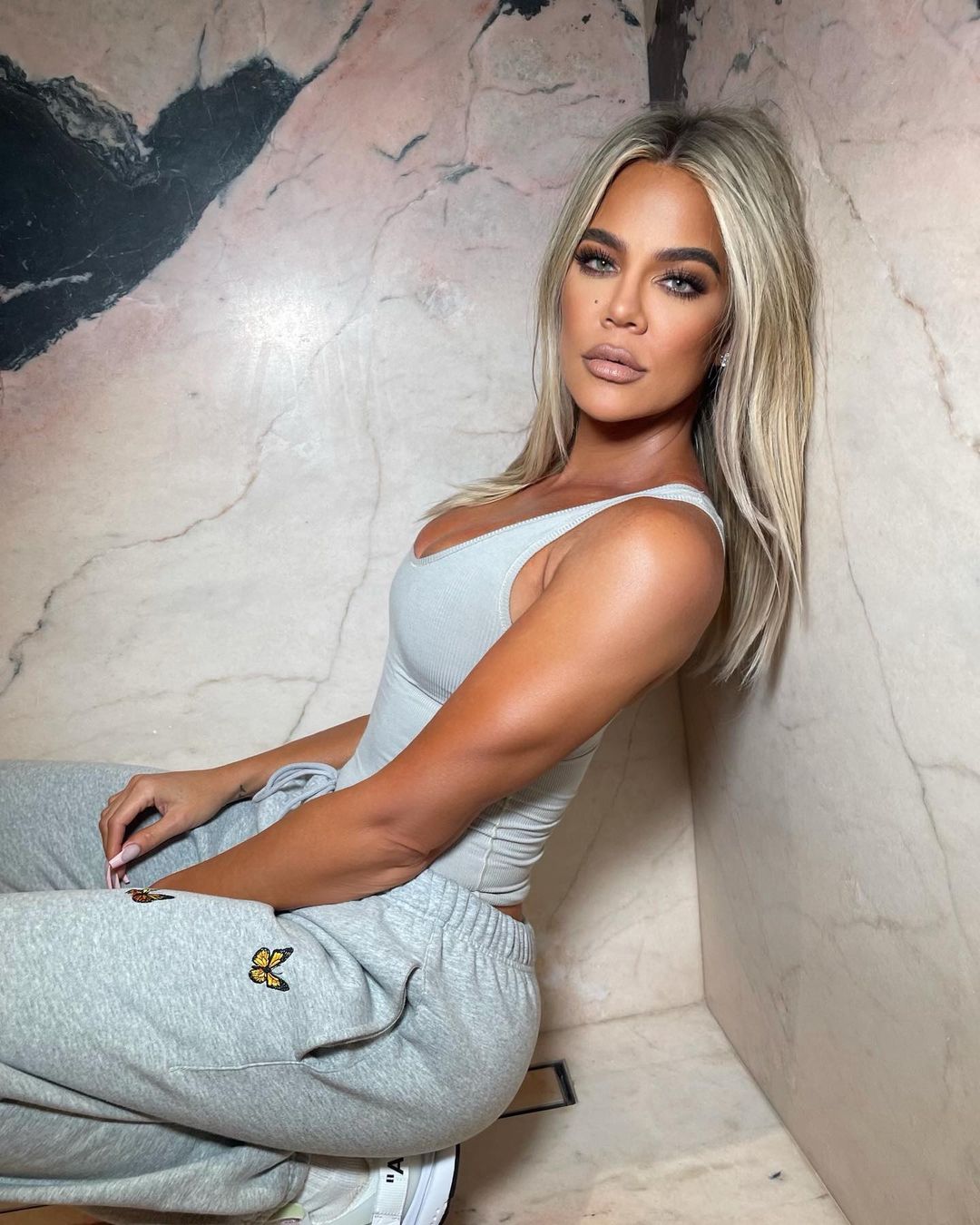 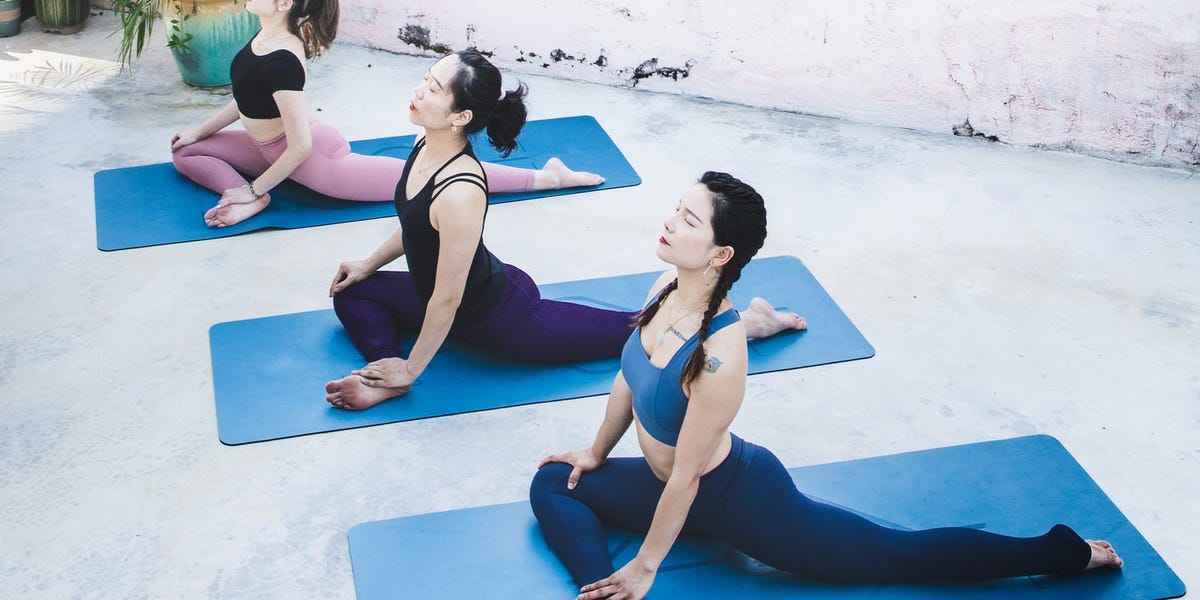 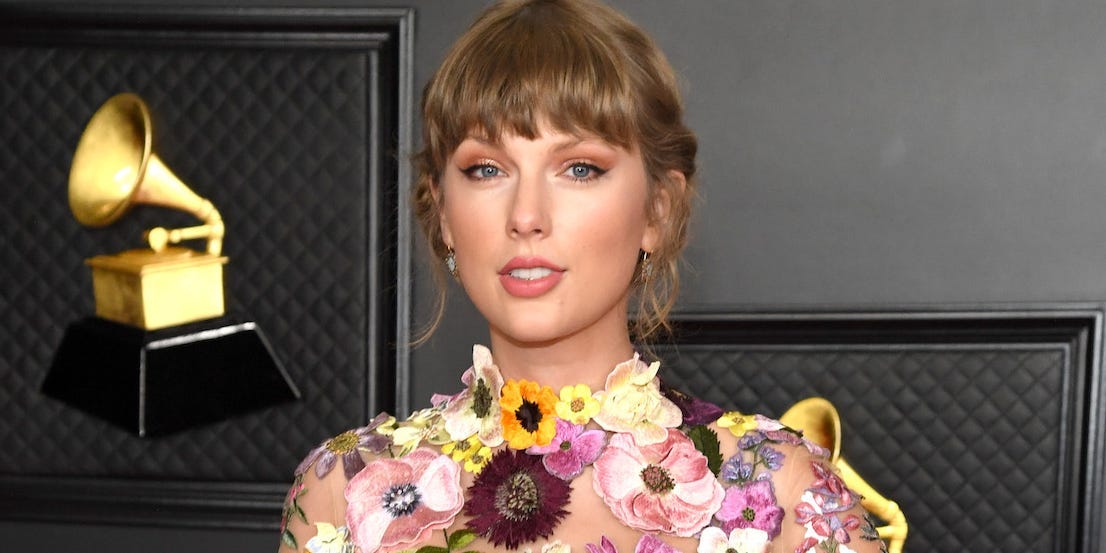