KAITLIN Armstrong allegedly made a chilling threat before killing her love rival, a professional cyclist, for having an affair with her boyfriend.

Armstrong, the Texas yoga teacher on the run after the alleged murder, has a warrant out for her arrest following the death of pro-cyclist Moriah Wilson.

Kaitlin Armstrong is being sought after by US MarshalsCredit: U.S. Marshal Service 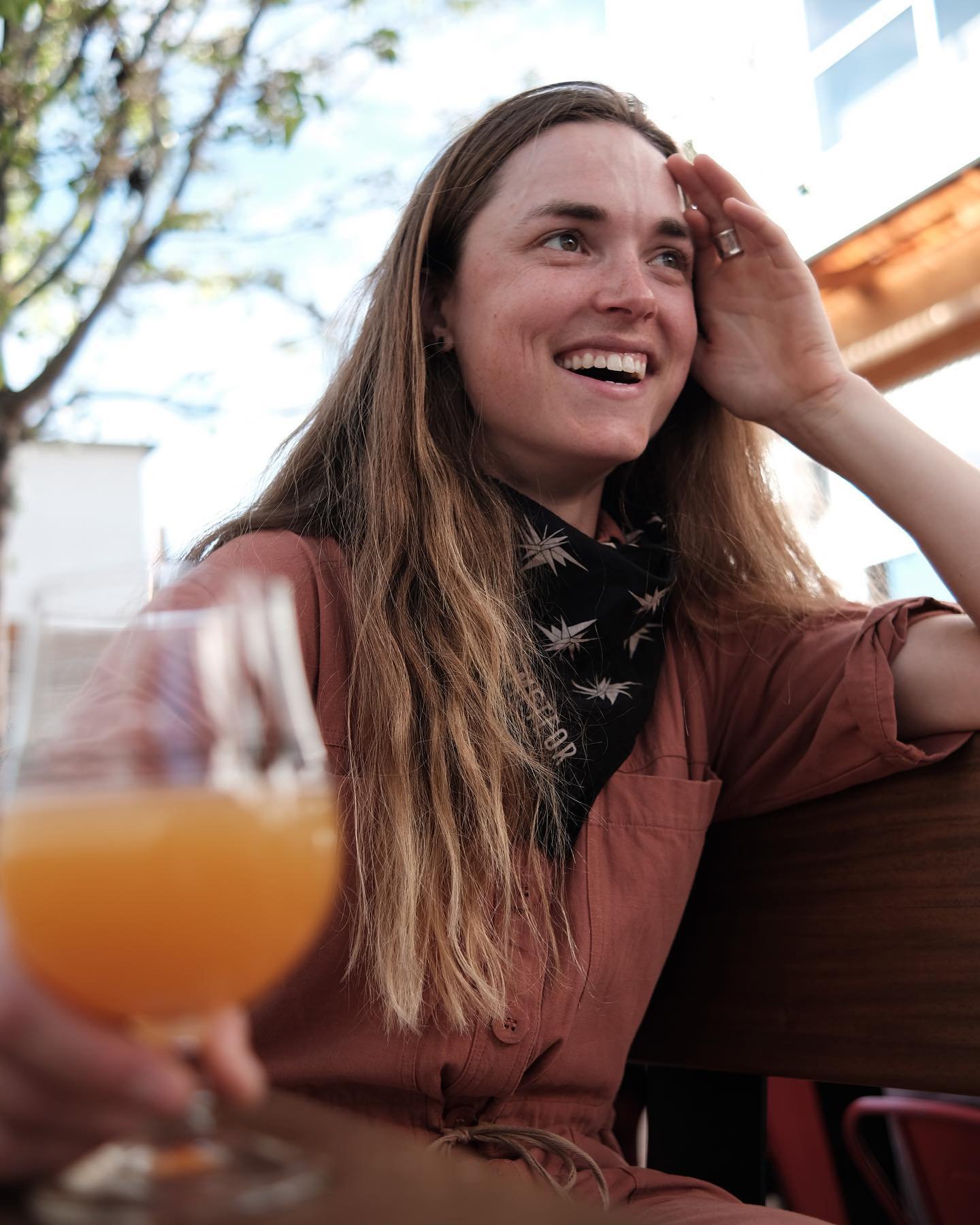 Moriah Wilson was found dead on May 11Credit: Instagram 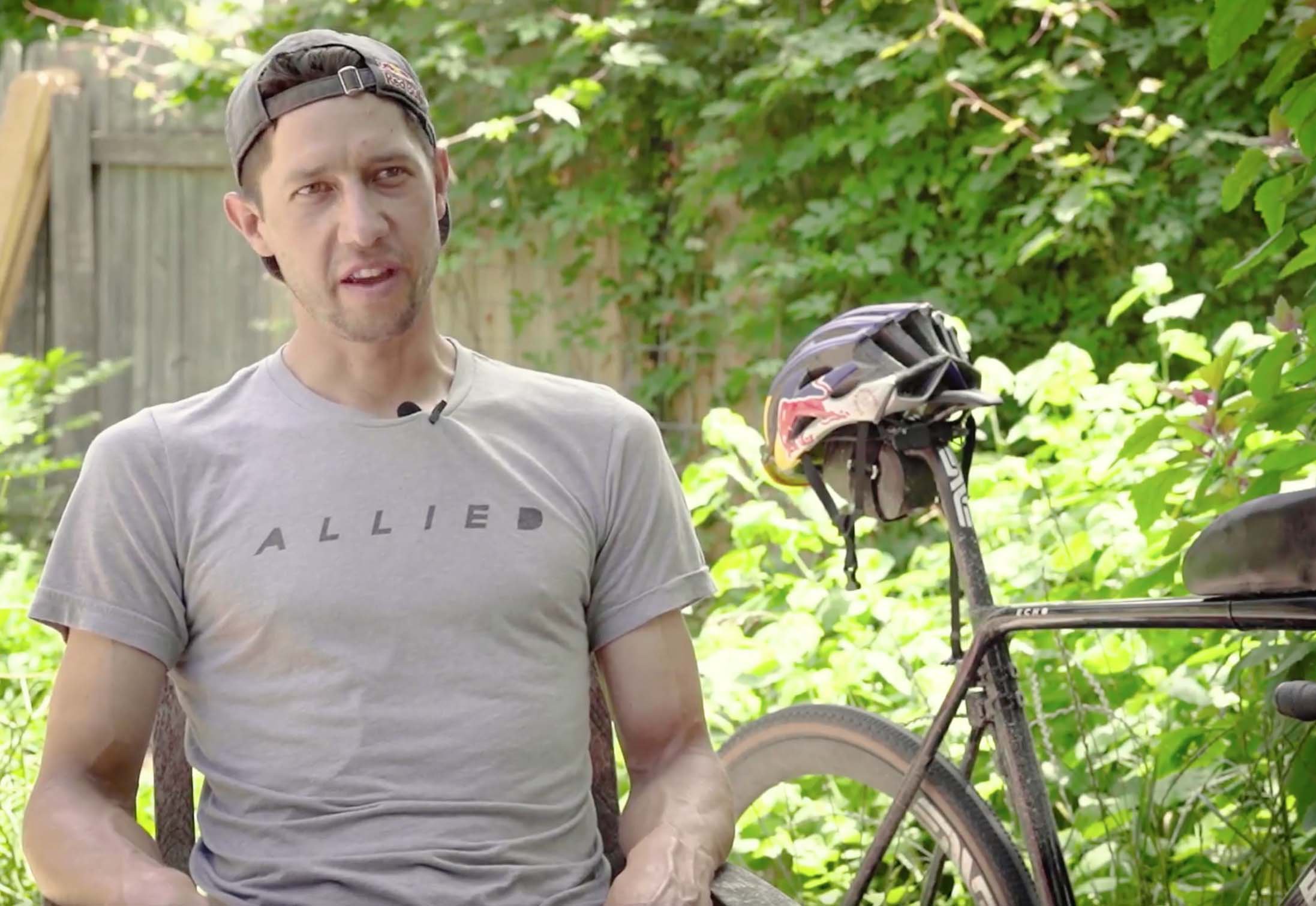 Colin Strickland was in a relationship with Armstrong but previously had a fling with WilsonCredit: Flo Bikes

Armstrong reportedly knew of Wilson because they had both dated Strickland in the past.

Police say Wilson and Strickland had a brief fling when he was on a break from Armstrong. But the two cyclists remained friends even after Strickland and Armstrong reconciled, continuing to spend time together.

Armstrong was reportedly unaware of their fling, which occurred in October and November 2021, but found out in January 2022.

Cops found Wilson unconscious and with multiple gunshot wounds in East Austin on May 11, according to US Marshals. She was pronounced dead at the scene.

Strickland agreed to speak to police on May 12.

While he was there and explaining the relationships he had with both women, police found that Armstrong had an “outstanding class B warrant for her arrest,” according to an arrest affidavit obtained by The Daily Beast.

Armstrong was then apprehended and brought to the Austin Police Department Homicide Unit office.

According to the affidavit, Armstrong was presented with information relating to Wilson’s death during that but remained “very still” and “guarded” as she spoke to detectives.

Upon asking for the interview to end, she left, as the arrest warrant she was brought in for was not valid. She has not been seen since.

A homicide warrant for Armstrong was issued on May 17 by US Marshals.

On May 19, she was charged with first-degree murder, per the affidavit.

On May 14, police received an anonymous phone call with information relating to Armstrong.

The affidavit states that the called told police she was with Armstrong when she found out about the fling between Strickland and Wilson.

“Armstrong had just discovered Strickland was having a romantic relationship with Wilson even though Armstrong and Strickland were still dating,” the affidavit states.

“The caller advised Armstrong became furious and was shaking in anger.

Strickland claimed during his interview with police that it was around this time that he purchased Armstrong a firearm.

The affidavit states that Strickland divulged information about his relationships with both Wilson and Armstrong.

“Strickland advised while he and Wilson were dating, Armstrong called Wilson on the phone, telling Wilson she was the one who was dating Strickland,” the affidavit reads.

“Strickland told Detective Spitler he has had to change Wilson’s name in his phone so Armstrong does not know who he is speaking to, as they continue their relationship.

“Strickland admitted he had to change Wilson’s name in his phone because Armstrong had blocked Wilson’s number in Strickland’s phone.

“Strickland also advised he has had to delete text messages on his phone to prevent Armstrong from finding them.”

The affidavit also states that Strickland “spoke very highly” of Wilson during his interview with police.

Strickland reportedly does not know the whereabouts of Kaitlin Armstrong.

In a statement released to local media, Strickland spoke of “the regret and torture” he felt “about [his] proximity to this horrible crime.”

“I am sorry, and I simply cannot make sense of this unfathomable tragedy,” he continued.

“As a point of clarification to facts previously reported, Moriah Wilson and I had a brief romantic relationship from late October-early November 2021 that spanned a week or so while Wilson was visiting Austin.

“At the time, she and I had both recently ended relationships.

“She returned to her home in California and about a month later, Kaitlin Armstrong and I reconciled and resumed our relationship.

Strickland added that he often saw Wilson at cycling events, but claims they maintained a “platonic and professional” relationship.

“Moriah and I were both leaders in this lonely, niche sport of Cycling, and I admired her greatly and considered her a close friend.”