The 30-year-old, who played in Juventus’ Champions League defeat to Porto in midweek, was unavailable for the 3-1 win Serie A win over Cagliari. 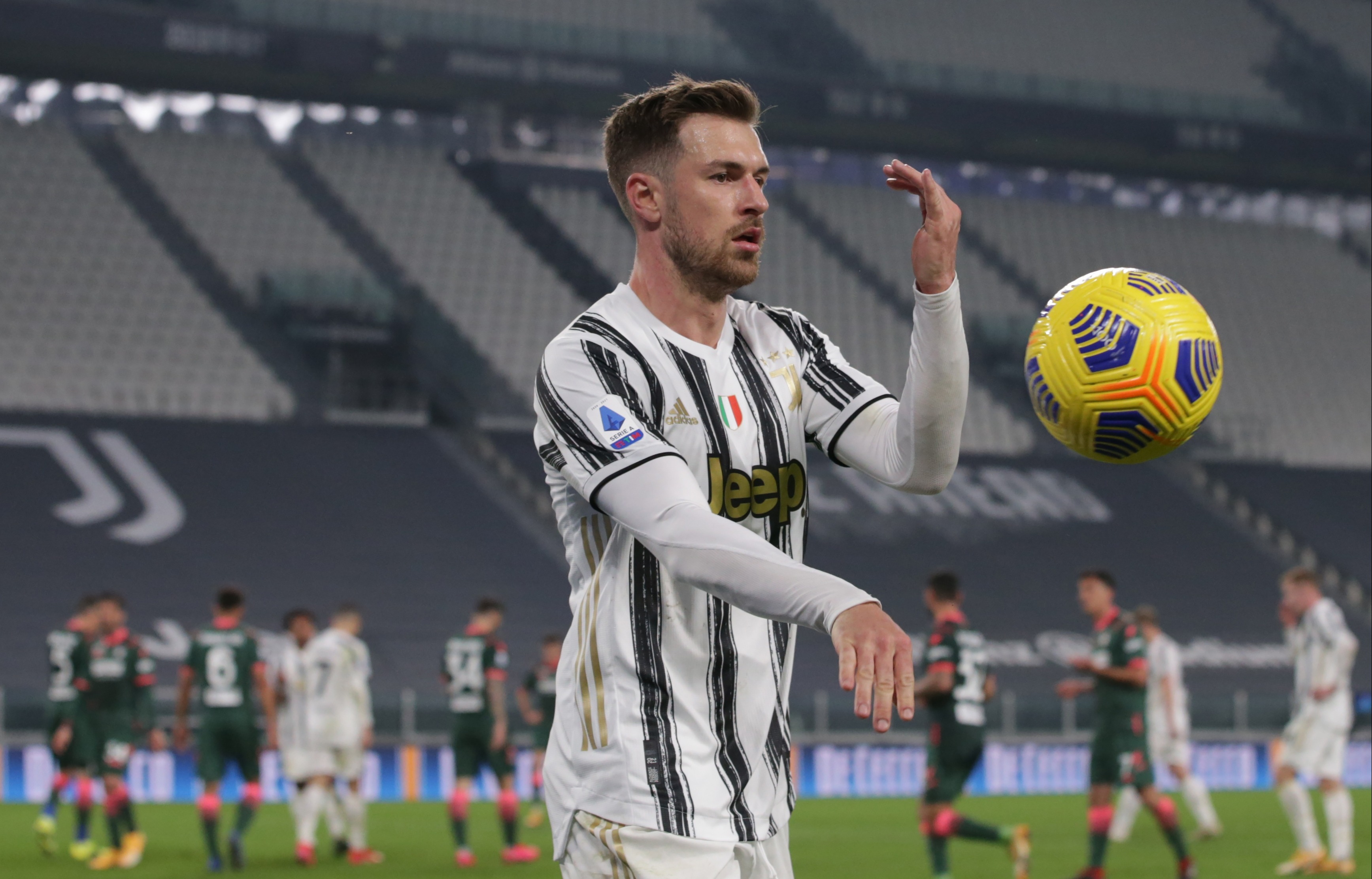 Discussing Ramsey in his pre-match press conference, Juventus boss Andrea Pirlo said: “He has physical problems and is unable to get continuity to his performances because he has to stop every two or three games.

“In the past, he has had major problems that have kept him away from the pitch for months.

“He is precious because he knows how to make the team play well and he plays well.

“He has only this physical weakness that forces him to stay out every now and then.”

Ramsey has featured just 18 times in Serie A this season, scoring twice.

Accoding to Goal, he will be out for around three weeks, meaning he is unlikely to be included in the Wales squad for this month’s internationals.

The national side are awaiting results of a scan before they can confirm the former Arsenal star’s absence.

Despite Ramsey’s absence, Juve bounced back from their Champions League disappointment – Cristiano Ronaldo scoring a 32-minute hat-trick to seal all three points.

The Welshman joined Juventus from the Gunners on a free transfer in 2019.

It is estimated the Gunners have lost more than £200million in transfer fees because of bad business.

Arsenal legend Robert Pires believes Ramsey will return to the club in the next few years.

Juventus are said to be keen on bringing Paul Pogba back to Turin, although Manchester United are not believed to be interested in a swap deal involving Ramsey.