JUVENTUS are looking to complete an incredible TRIPLE Premier League transfer swoop after sending their top chief to London for talks.

Tuttosport claims sporting director Federico Cherubini has flown to the capital to wrap up a deal for Manchester United star Paul Pogba.

Juventus are in London to complete the signing of Man Utd star Paul PogbaCredit: Reuters 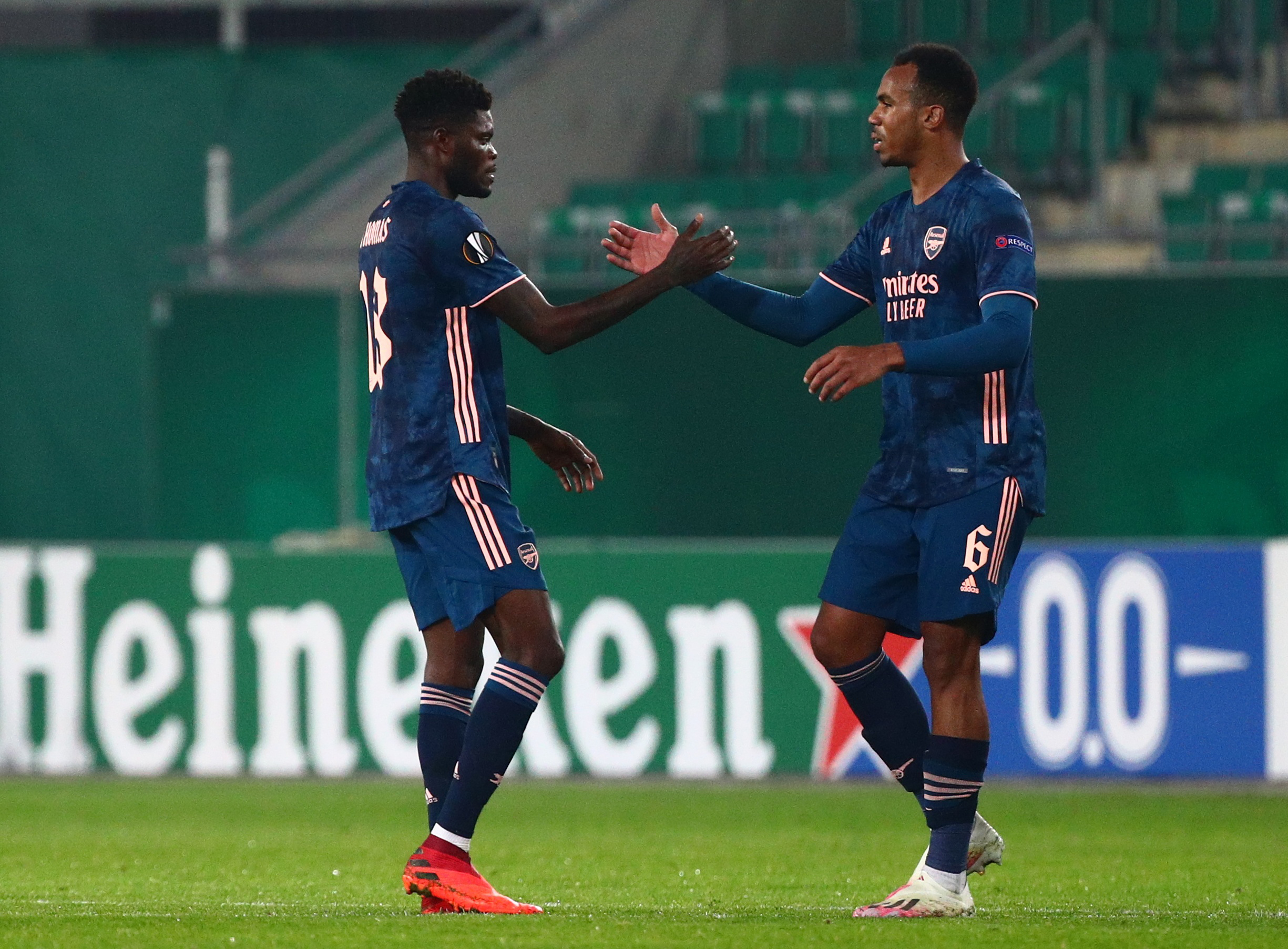 But Cherubini is also hoping to return to Turin with agreements for Arsenal duo Gabriel Maghalaes and Thomas Partey.

Juventus are ready to undergo a major squad rebuild this summer, with Paulo Dybala and Giorgio Chiellini leaving on free transfers.

The likes of Aaron Ramsey, Arthur, Adrien Rabiot and Alvaro Morata are also set to depart.

And Max Allegri has put three of the Prem’s top stars on his wish list. 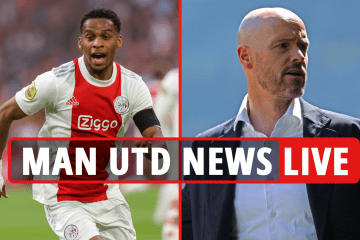 Juve’s prime target is Pogba, who will depart United when his contract expires next month.

The Frenchman has been offered a three-year deal worth £120,000-a-week by Juventus.

But Pogba is hoping for closer to £180k, and Cherubini wants to finalise an agreement in London this week.

However, Juventus are also looking to do business with Arsenal.

The Gunners are set to miss out on Champions League football yet again.

And Juve are ready to take advantage by luring star duo Gabriel and Partey to Serie A.

Gabriel has become a key defender under Mikel Arteta, and the left-footer is seen as the ideal replacement for Chiellini.

But Arsenal would likely seek at least £50million for the Brazilian’s services.

As for Partey, his no-nonsense style would make him the perfect midfield partner for Pogba.

Arsenal would again be reluctant to sell one of their most important players.

And Juventus are prepared to focus on Chelsea’s Jorginho should their efforts for Partey be rebuffed.