Nashville’s Broadway is filled with dozens of celebrity bars — many of which even include the star’s name in the bar’s title — but Justin Timberlake and Sam Fox’s new hotspot isn’t like the rest.

On Wednesday, September 22, guests were invited to the VIP opening of the dapper, 400-seat Supper Club on the top floor of The Twelve Thirty Club, a multi-level experience created by Timberlake, 40, and Fox.

Zac Brown at the VIP Opening of the Supper Club.
Jason Bihler

After guests enjoyed a luxurious menu — including a giant over-the-top raw bar — while two house bands performed, Zac Brown and Eric Church surprised the crowd with sets of their own.

“It’s really special to come to a place that focuses not only on the food, but the full experience,” Brown, 43, who gave a surprise performance at the opening, tells Us Weekly exclusively. “The heartbeat of Nashville is its music, and the Twelve Thirty club will give people an opportunity to connect over the art they love in a new way that still pays tribute to the past. I loved getting to kick off the opening with them.” 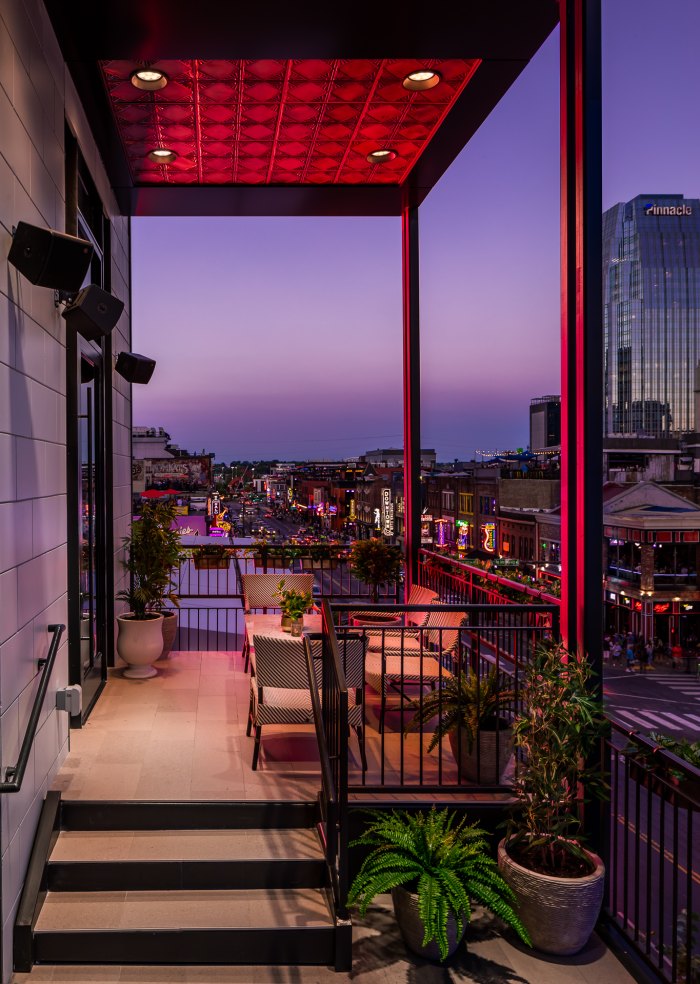 “Nashville is a city unlike any other,” Timberlake said in a statement about the upcoming open. “Sam and I wanted The Twelve Thirty Club to stand out and celebrate the different people and cultures that make this place so special. It’s stylish and sophisticated, but still has an unmistakable energy driven by music. We aim to set the tone for what Upper Broadway is and what it has the potential to be. It has been really cool to see it all come together.”