WHEN Jurgen Klopp complained about the dry pitch following Liverpool’s opening-day draw at newly promoted Fulham, how we all chuckled.

He’d already had a moan about the timing of the previous week’s Community Shield meeting with Manchester City.

Jurgen Klopp complained about the pitch at Fulham being dryCredit: AFP

So it was easy to accuse the grumbling German of getting his excuses in early.

But perhaps there was more to Klopp’s unease than just the unexpected dropping of two points.

Maybe, just maybe, he has seen the first signs of his team feeling the effects of the ageing process.

His starting line-up at Craven Cottage was the oldest in the Premier League over the weekend, with six players the wrong side of 30 before 36-year-old James Milner came on as a sub.

To make matters worse, Thiago Alcantara joined a considerable injury list which leaves Liverpool with up to eight players unavailable for their next game, at home to Crystal Palace on Monday.

And if they are already struggling to cope one week in, you have to wonder how they are going to deal with the demands of a full league programme with a World Cup thrown into the mix for good measure.

Liverpool played an extraordinary 63 games last season as they reached the final of every competition they entered.

Yet they still remained competitive right to the very end, pushing Manchester City all the way to the line in the title race before being edged out in the Champions League final by Real Madrid.

It was a remarkable feat of endurance made possible by the fact that they suffered no major injuries to any of their key players.

But they will not always be that lucky, no matter how much they might wrap their stars in cotton wool between matches.

Klopp is still haunted by the memory of Liverpool’s title defence in 2020-21 being totally undermined by Virgil van Dijk’s ruptured cruciate.

So you can understand him being a little jumpy about his options being exposed so early on when he had to name three academy kids on the bench at Craven Cottage last Saturday.

He is doing his best to overhaul his ageing squad, as demonstrated by the acquisitions of Luis Diaz, Darwin Nunez and Fabio Carvalho, the sale of Sadio Mane and a new contract for Harvey Elliott.

And there is still time to make further additions before the transfer window closes at the end of the month.

Yet that does not get away from the fact that so many of Liverpool’s most important players — Van Dijk, Mo Salah, Jordan Henderson, Thiago, Joel Matip and Roberto Firmino — are all entering football’s twilight years.

Now I’m not suggesting they are going to be falling off a cliff any time soon because when everyone is fit and available they are still a match for anyone.

But do they still have the physical capacity to maintain the monumental levels required to topple champions City?

Only time will tell… and that’s a commodity which is running out for some of Klopp’s weary warhorses.

THE Battle of Waterloo might have been won on the playing fields of Eton but 2023’s Rugby World Cup won’t be settled by posh boys.

Those comments have got right under the skin of the RFU, who summoned the Aussie upstart to headquarters for a b*****king.

And they have every right to feel offended. After all, look at what a marvellous job Bullingdon Boris Johnson has made of running the country. 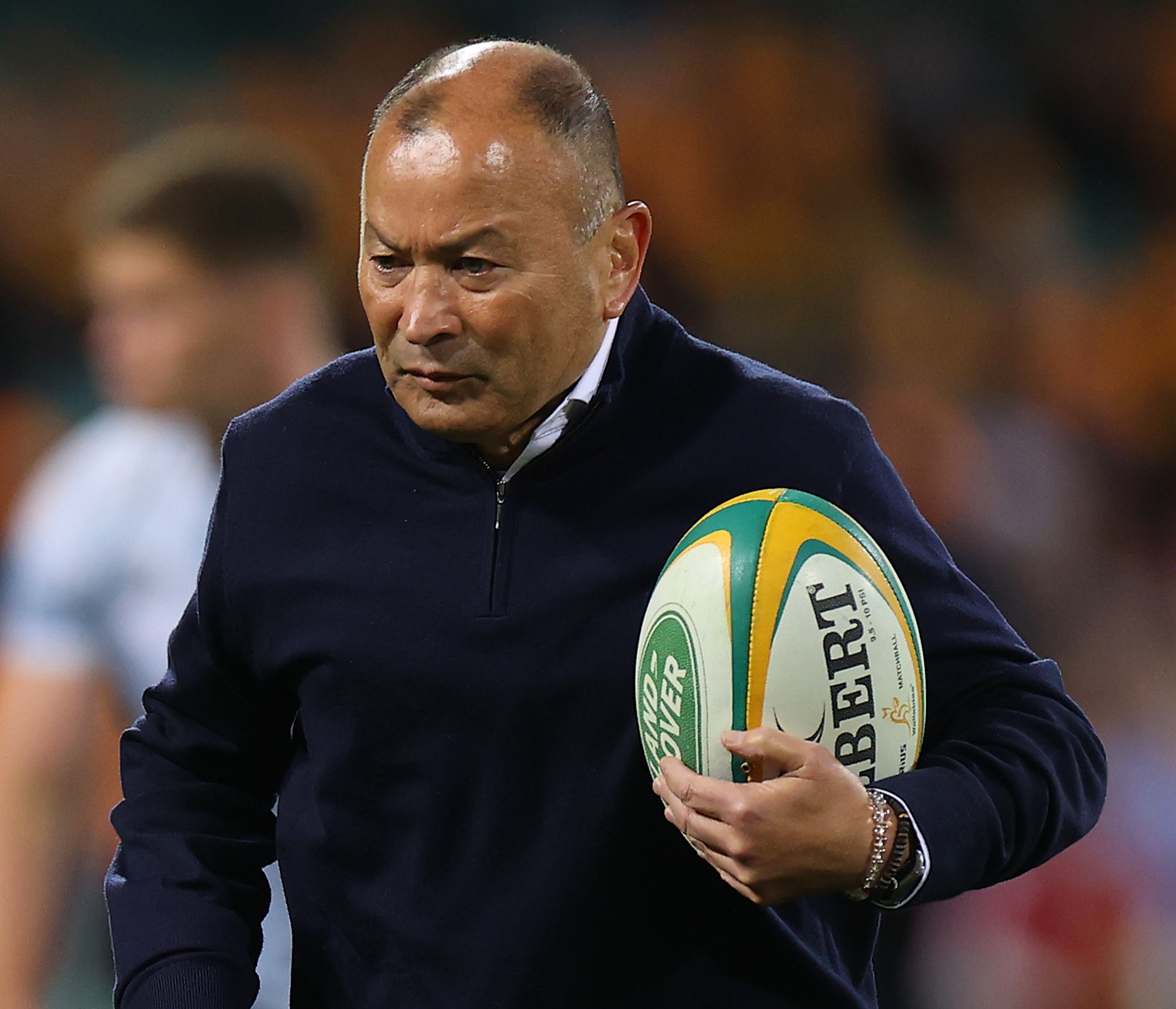 Eddie Jones has taken a rap on the knuckles from the RFUCredit: Getty

Al at it again

IT takes some doing to get Arsenal, Manchester United AND Inter Milan to all terminate your contract — but that’s what Alexis Sanchez has just achieved.

At least Arsenal had the brief “benefit” of obtaining Henrikh Mkhitaryan in exchange when they waved adios to Sanchez.

All United and Inter got for their troubles was a massive black hole in their bank account.

Now it’s the turn of Marseille to believe that they can get a tune out of the Chilean piano player and occasional footballer.

They have even handed him a two-year deal with the option of a further 12 months, which is obviously never going to be triggered.

Will these clubs never learn? 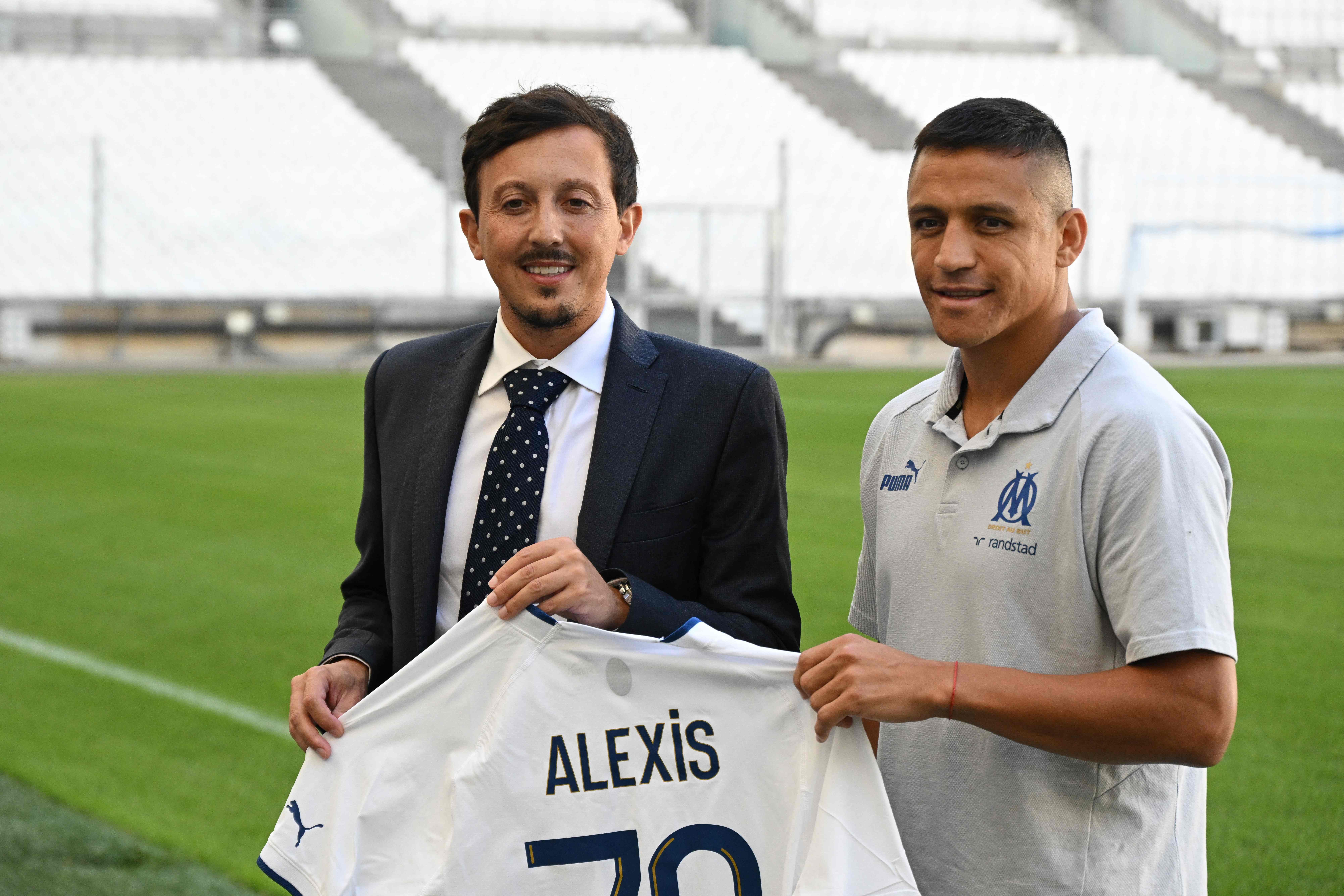 IT’S like the first days of the Roman Empire all over again at Chelsea as the new owner Todd Boehly splashes the cash like there’s no tomorrow.

As good as Marc Cucurella may be, there is no way on God’s green earth anyone should be paying £55million for a Brighton left-back.

Now there’s talk of Chelsea forking out somewhere in the region of £75m for the Leicester centre-half Wesley Fofana, £67m for Barcelona outcast Frenkie de Jong and another £15m for Pierre-Emerick Aubameyang.

And that’s on top of the £110.1m they’ve already spent on Raheem Sterling, Kalidou Koulibaly, Carney Chukwuemeka and Gabriel Slonina.

All of which adds up to a £322.1m summer spending spree which makes even Roman Abramovich’s first few months at Stamford Bridge look tame.

It’s all very well Boehly wanting to make his mark at the club and there is no easier way of winning over sceptical supporters than by launching a transfer trolley dash.

But they say that a fool and his money are soon parted and Tinkerman Todd needs to show that he is nobody’s fool.

NINETEEN weeks after the World Cup draw was made, it has suddenly dawned on Fifa that the host nation wouldn’t be playing in the opening match.

Not quite sure how that one slipped under the radar — but the governing body has finally rectified that error by starting the tournament a day earlier than scheduled.

Which means this football extravaganza will now get underway with a blockbusting clash between Qatar and the mighty Ecuador.

It’s a match which has my name written all over it. 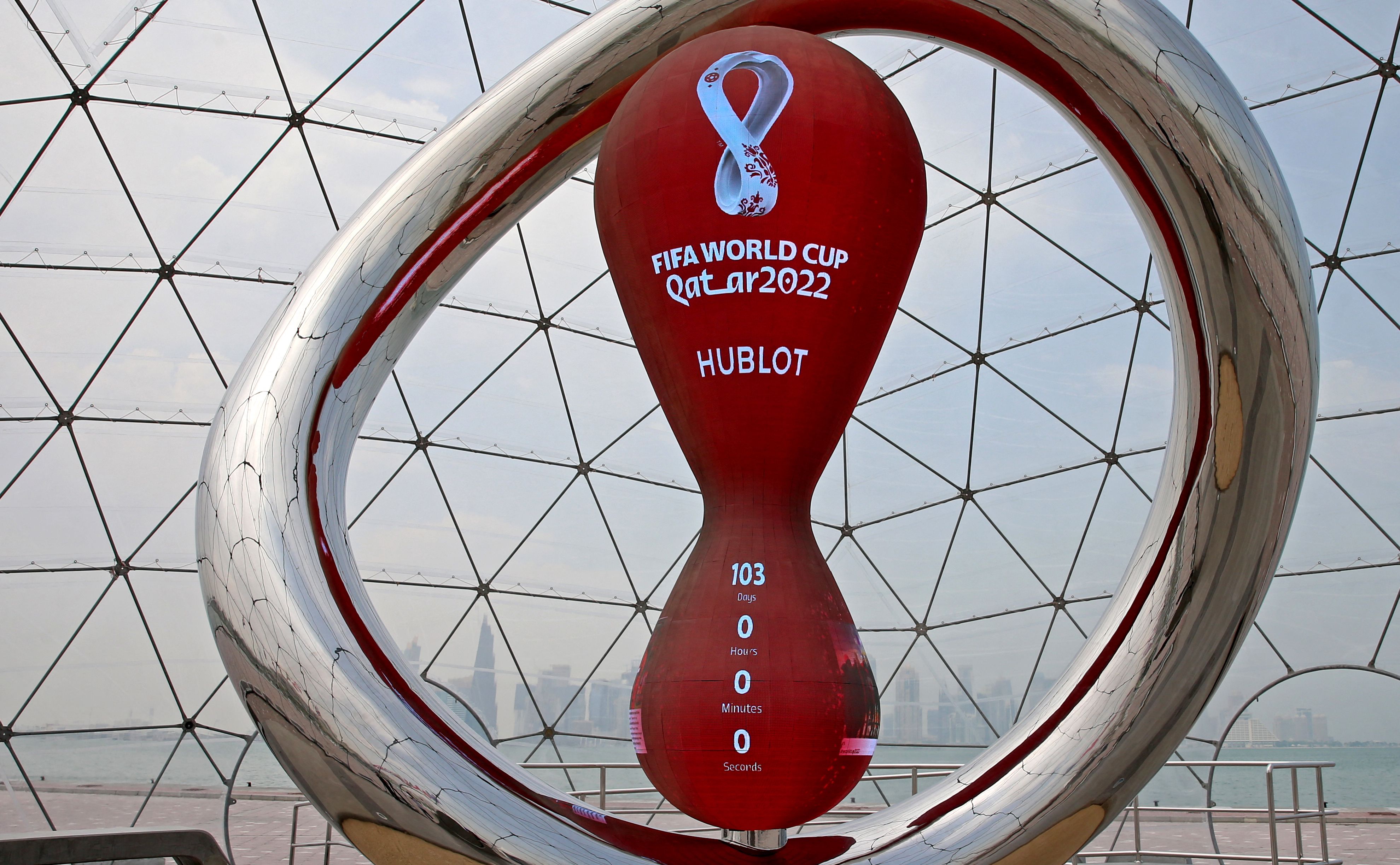 The World Cup will now start a day earlier than scheduledCredit: AFP