JOHNNY Depp will earn his FULL $10 million salary for filming only ONE scene on Fantastic Beasts 3 as Warner Bros. cut ties with the star.

The news comes just days after it was announced he had been fired from the upcoming film. 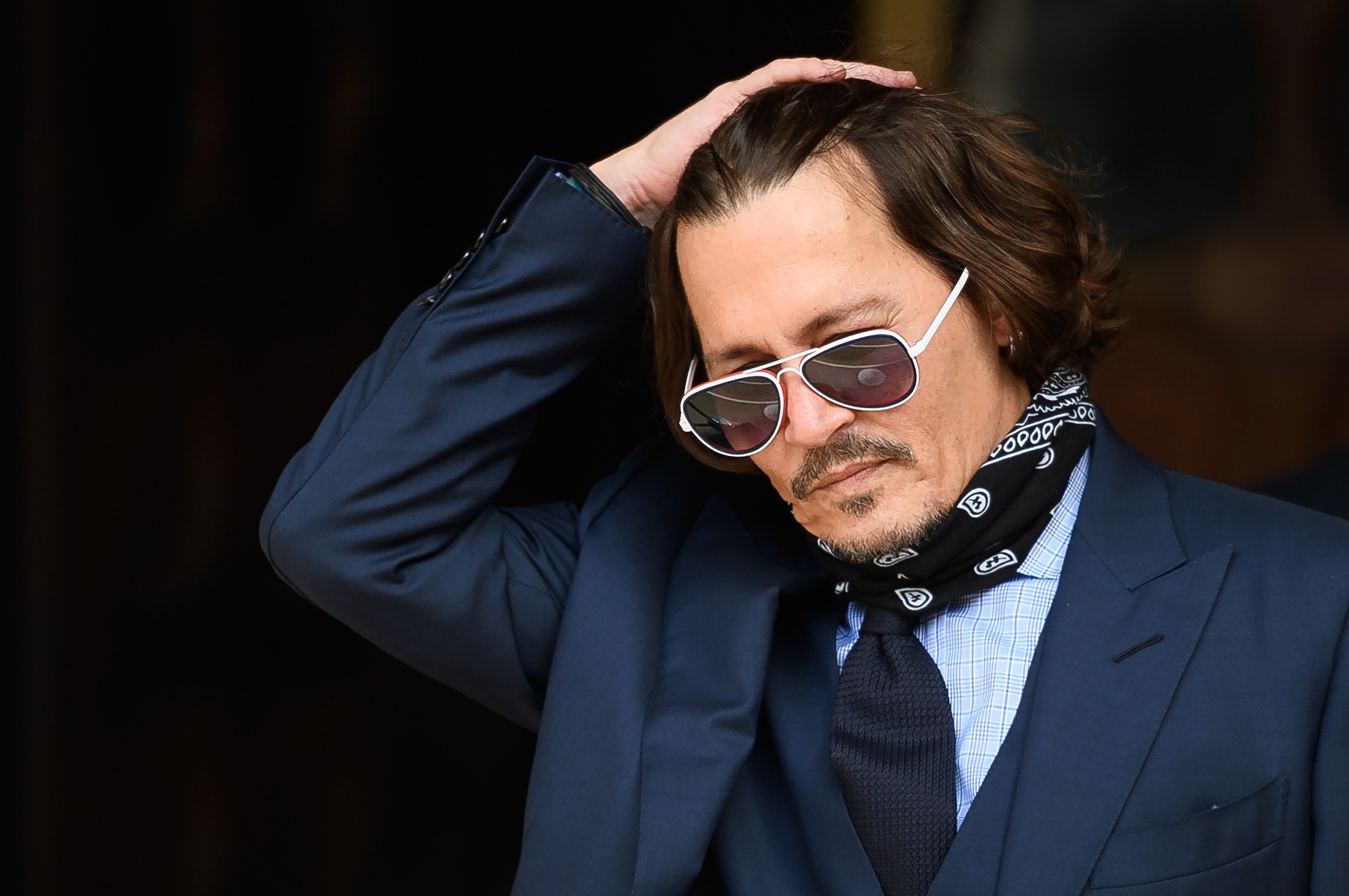 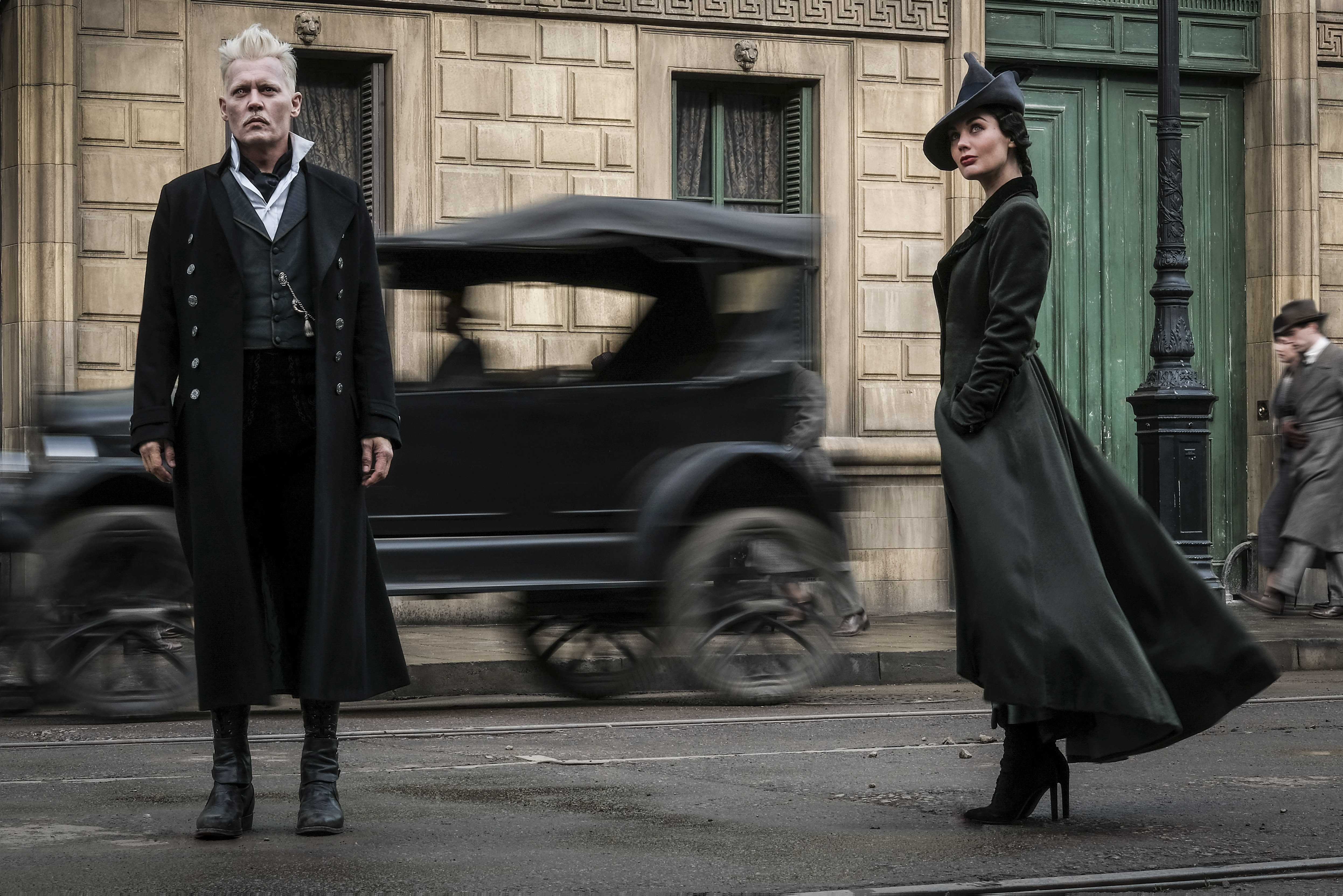 He has only filmed one scene for the upcoming filmCredit: © 2018 WARNER BROS. ENTERTAINMENT INC.

According to The Hollywood Reporter, the production company must pay the 57-year-old actor in full for his work on the movie even though he had only filmed one scene so far.

Production for Fantastic Beasts 3 kicked off in September 20.

The studio informed the film’s crew last week that Johnny will no longer play Gellert Grindelwald in the J.K. Rowling series.

The actor had a special provision in his contract called pay-to-play, which meant he would get his full salary whether or not the movie was scratched or his role was recast.

The casting change is not the only shake up for the film, as it’s release date has also been pushed back due to the coronavirus pandemic. 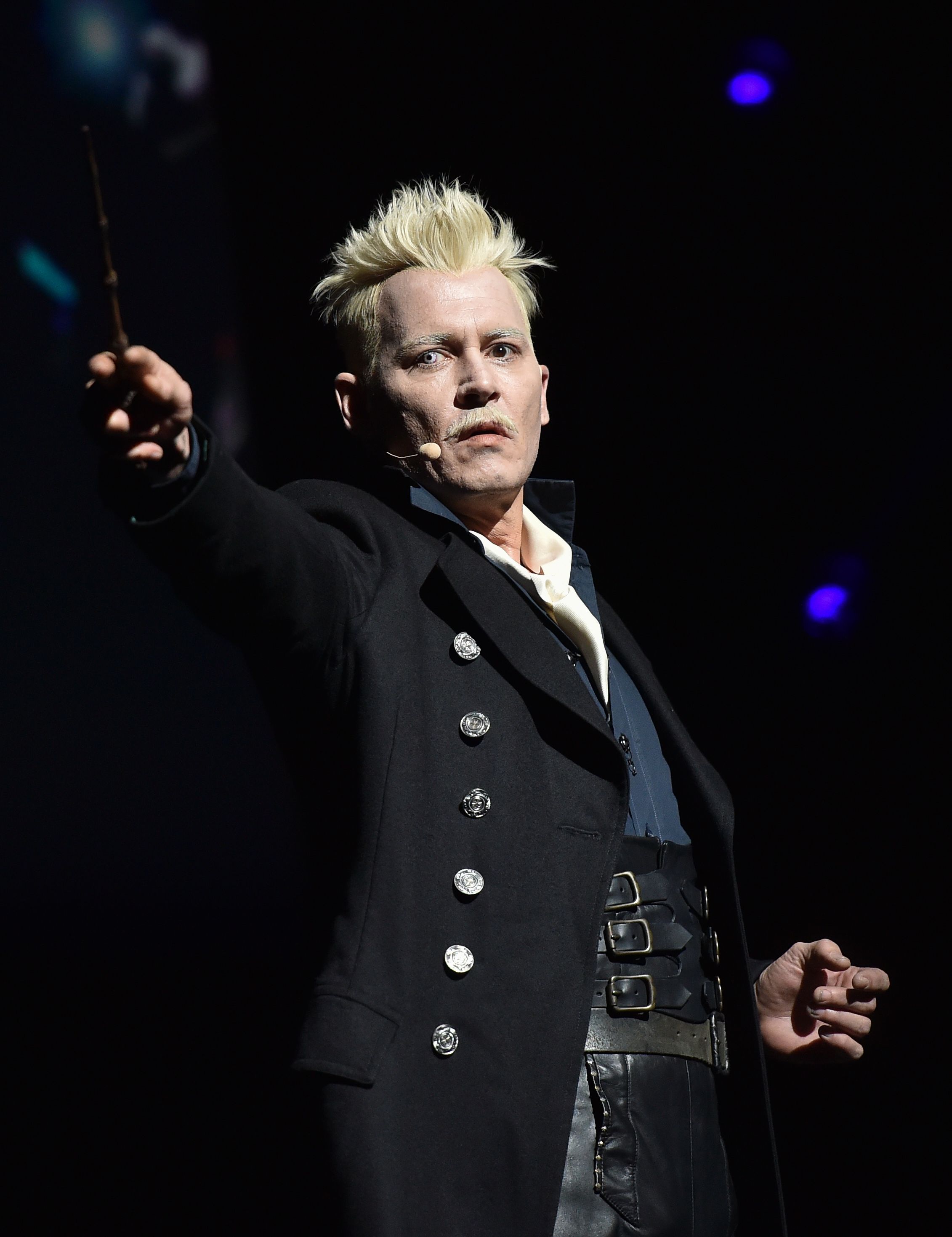 The release date for the film has also been pushed backCredit: AFP or licensors 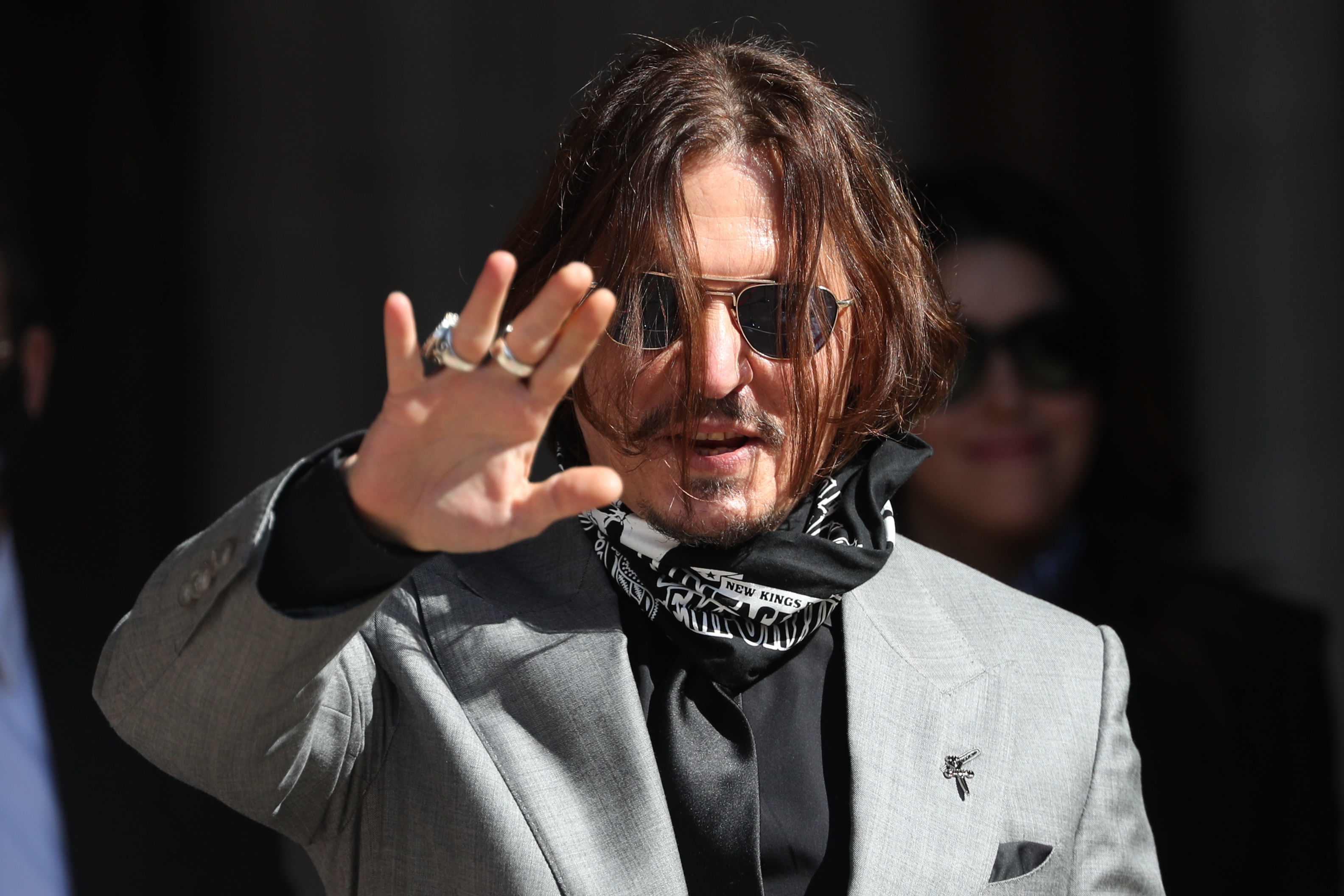 He was fired following a lawsuit with The SunCredit: PA:Press Association

The movie was originally set to hit theaters on November 12, 2021 but has been delayed until July 15, 2022, according to Deadline.

After his firing became public knowledge, Johnny took to Instagram to say he “respected and agreed” to the production company’s request to have him step down from the film.

Johnny was fired from the film after he was determined guilty of beating his ex-wife Amber Heard on 12 occasions.

Last week, a judge defended the Sun’s decision to brand Johnny a wife beater in a 2018 article. 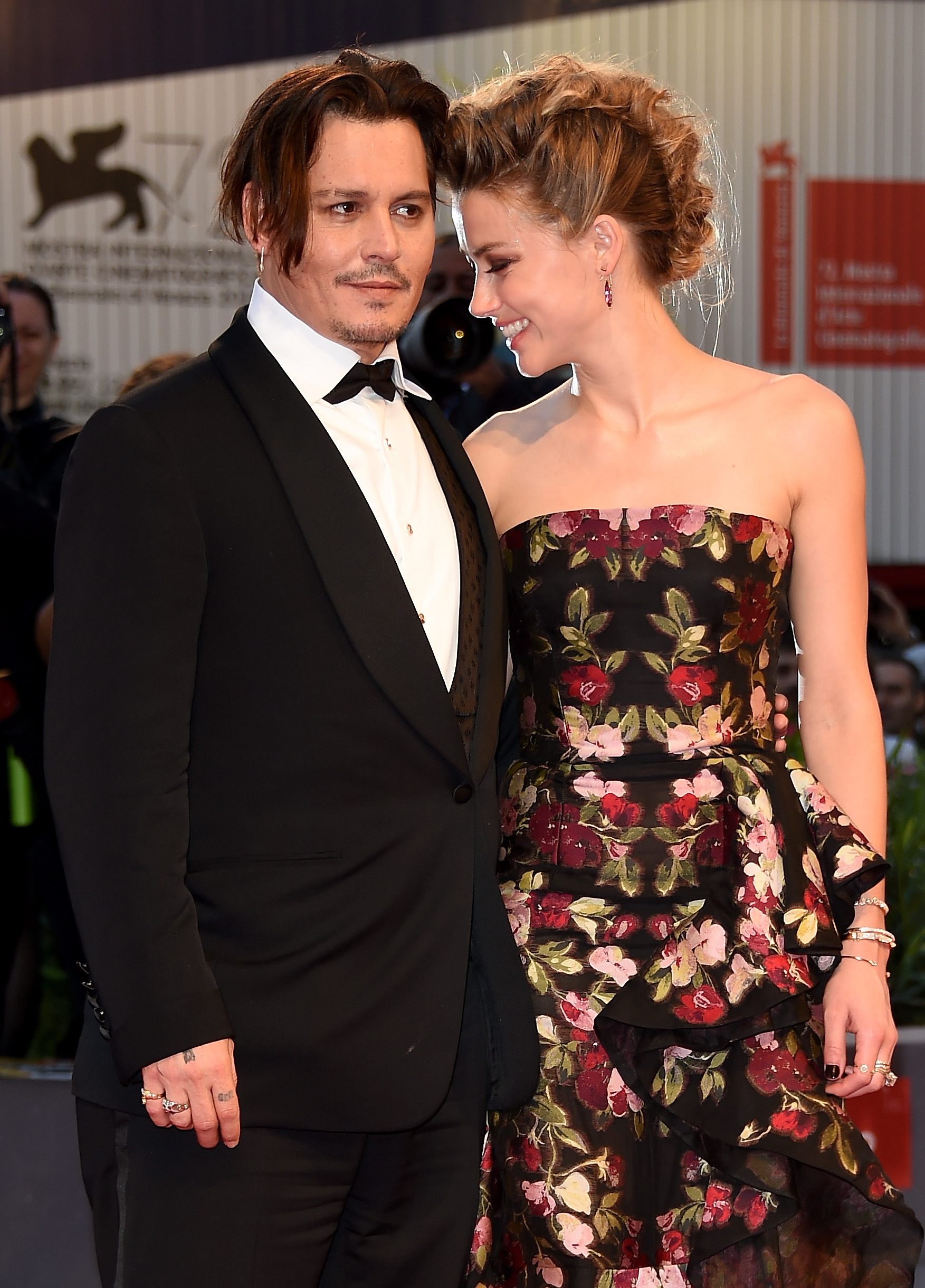 Justice Nicol confirmed in a London High Court ­ruling on November 2 that Johnny attacked his ex a total of 12 times.

In a victory for press freedom, London’s High Court ruled The Sun had the right to brand the Pirates of the Caribbean actor a “wife beater” for his brutal attacks on the 34-year-old actress.

Media lawyer Mark Stephens said: “This is devastating for Depp. He is now toxic. He will be known for ever as a wife beater, a drunkard and a druggie. It will be written on his headstone.” 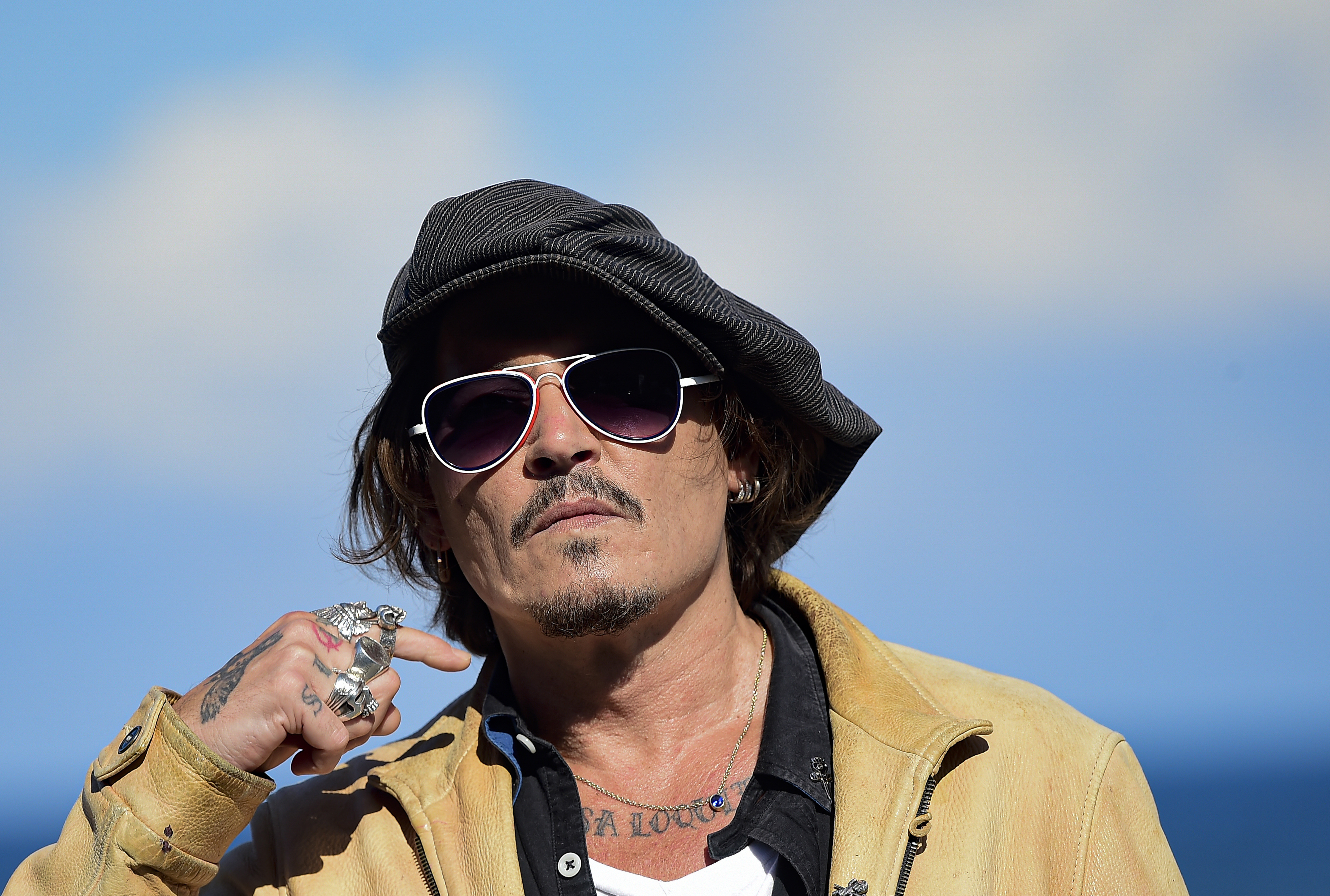