JOE JOYCE has listed three dream names for his next fight – with Anthony Joshua one man he wants to “bash up”.

Brit heavyweight Joyce, 37, is in line for a shot at Oleksandr Usyk’s WBO world title after brutally knocking out Joseph Parker with a stunning left hook last weekend.

Joseph Parker punched his way to title contention with an 11th-round KO of Joseph ParkerCredit: GETTY 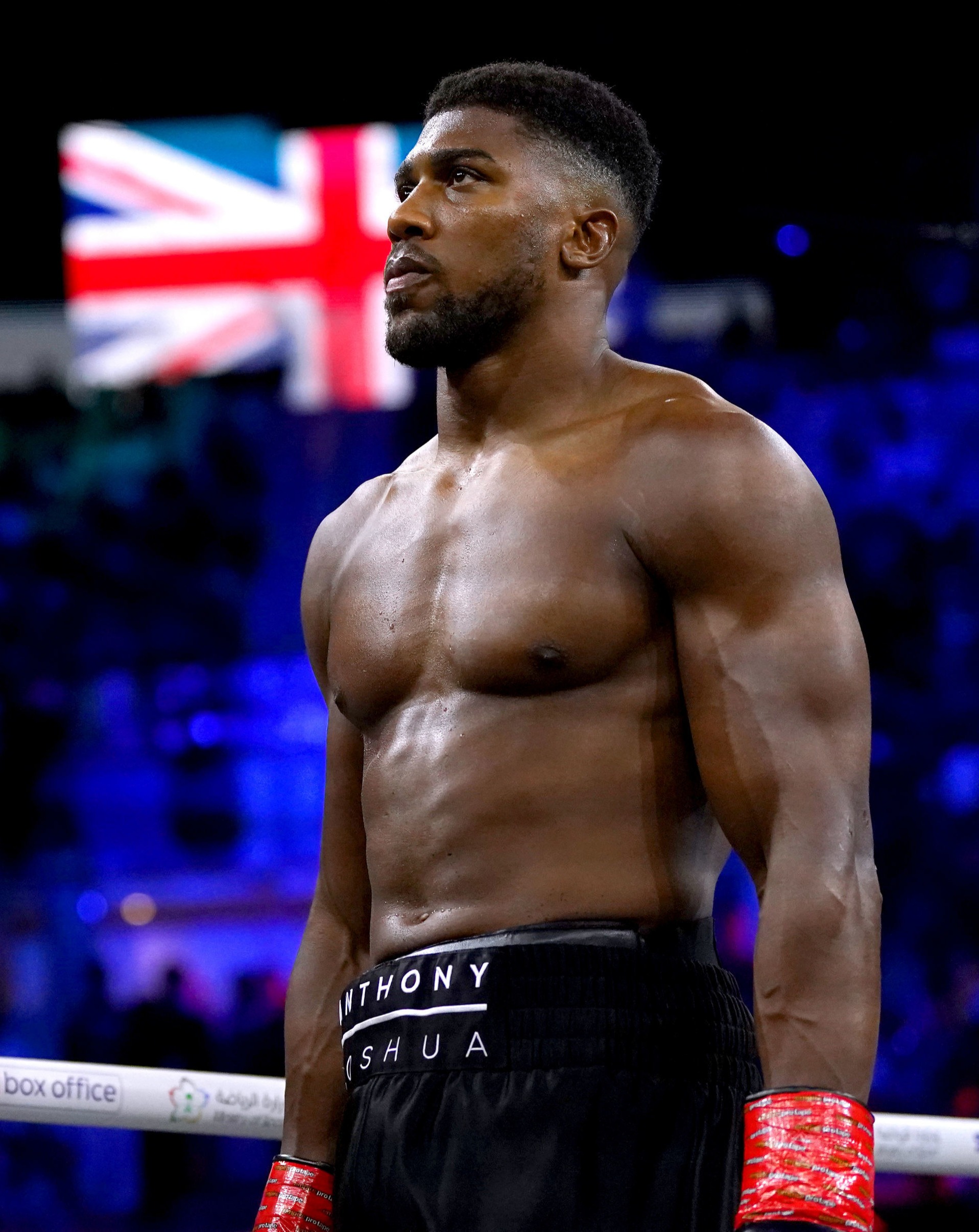 A grudge match with Anthony Joshua is high on Joyce’s plansCredit: PA 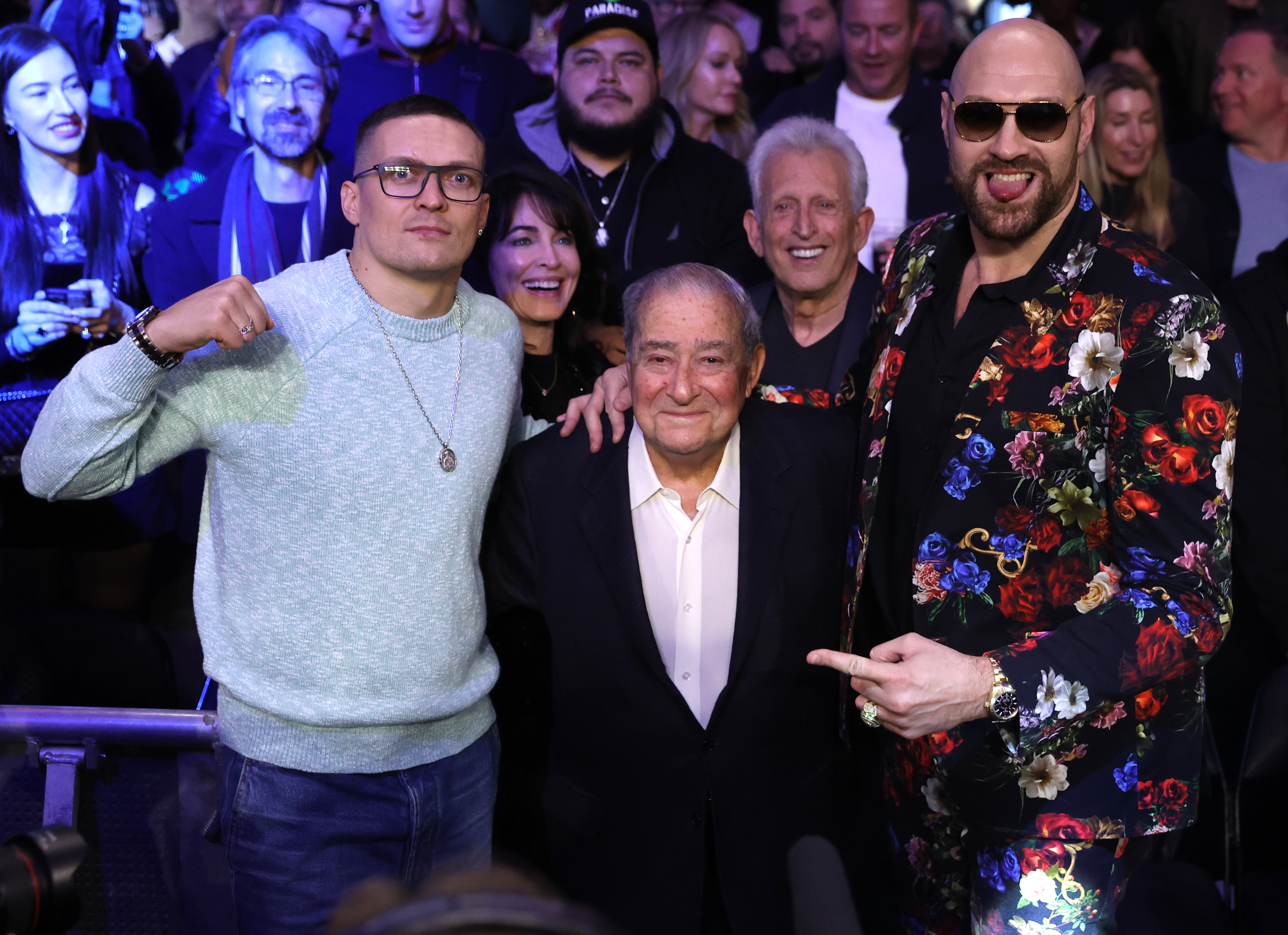 And the Juggernaut has vowed he is not scared of anyone after extending his flawless record to 15-0.

Joyce told Sunsport: “The dream next fight would probably be [Oleksandr] Usyk, or [Tyson] Fury, or [Anthony] Joshua.

“I’m at the top of the division now in the elite level, so I will fight anyone.”

Joyce doesn’t believe a fight with unified heavyweight champ Usyk will come to fruition anytime soon, so he would love to come to blows with Joshua again.

The Putney Juggernaut previously lost to AJ when the pair clashed as amateurs.

“But yeah, the Joshua fight is one that I’d like to do.

The 2016 Olympic silver medallist is also sceptical of a meeting with Tyson Fury, who says his December bout with Joshua is off after AJ missed the Gypsy King’s deadline to sign a contract offer.

Joyce, who is eyeing a return in Spring 2023, said on WBC champ Fury: “He’s talking about wanting to fight me, but let’s see what happens because a lot of things change.

“He’s saying one thing then another thing happens.

It will take until the day before any potential fight between the pair for Joyce to fully believe a showdown with the Gypsy King will take place. 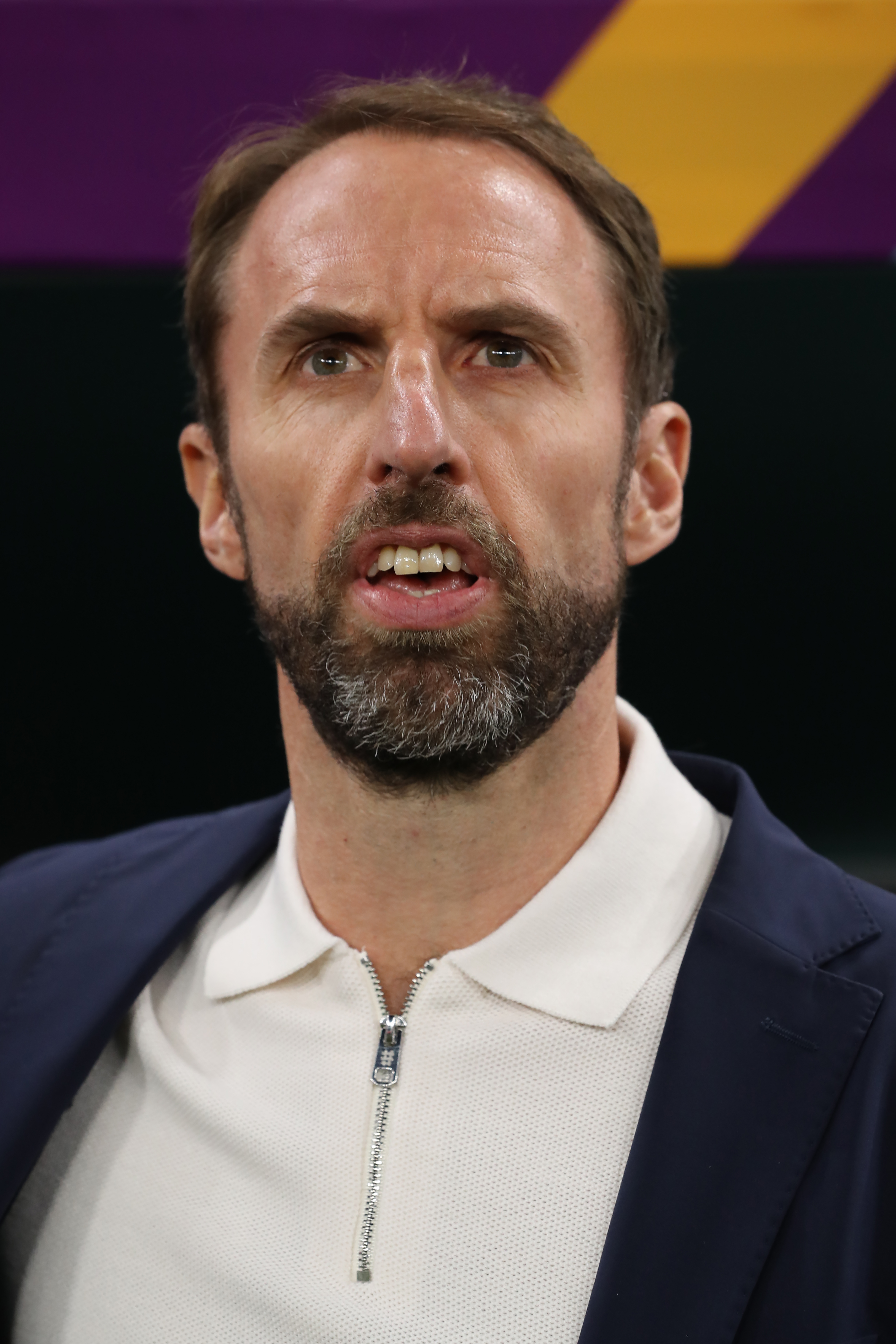 Covid-19 and flu: best way to protect yourself and those around you

Get some seasonal savings with these nifty homemade Christmas cards