LINDSEY Graham has dubbed Joe Biden a “disaster” claiming “Russia and China are already pushing him around”.

The Republican Senator was speaking after the President completed his first 100 days in office. 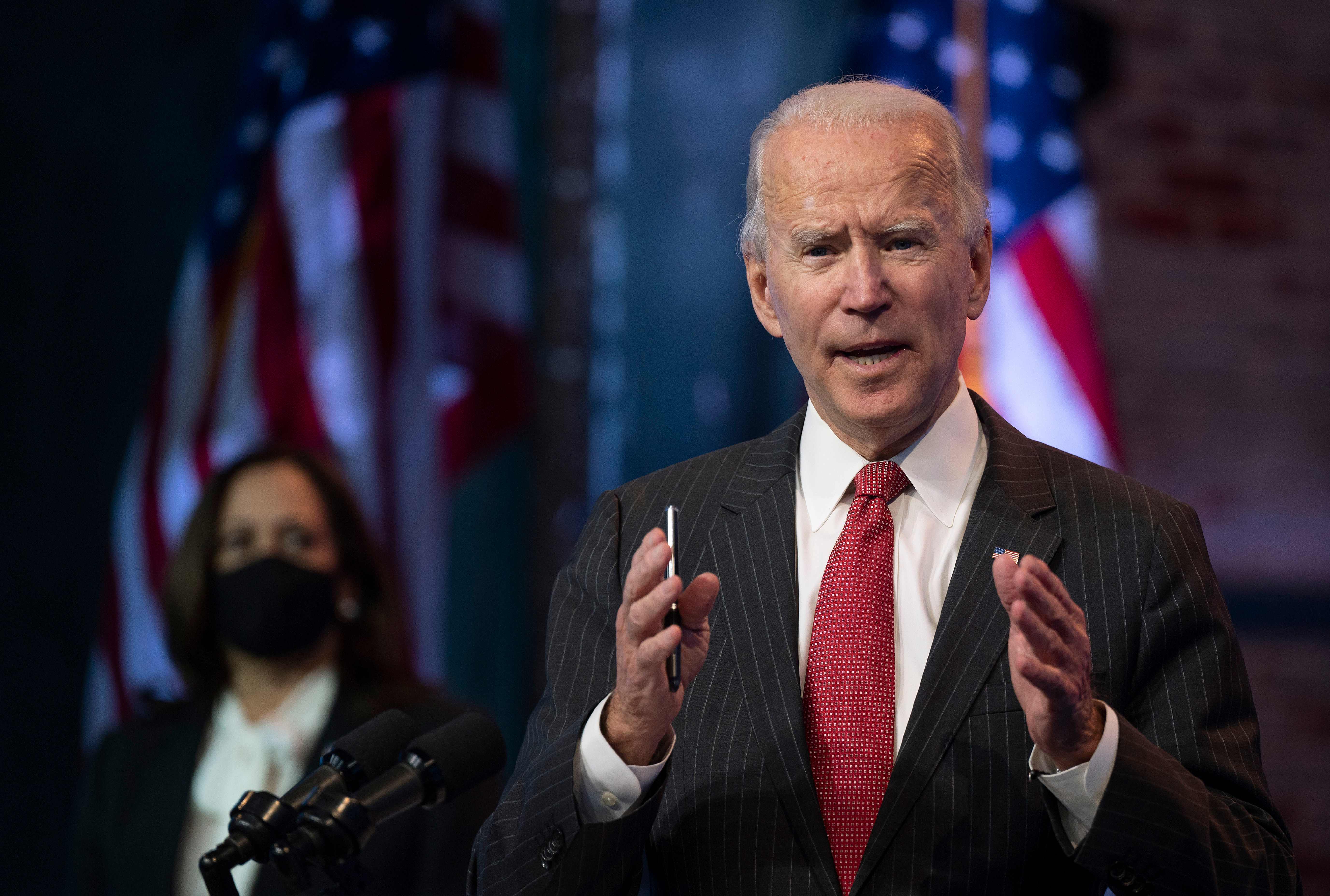 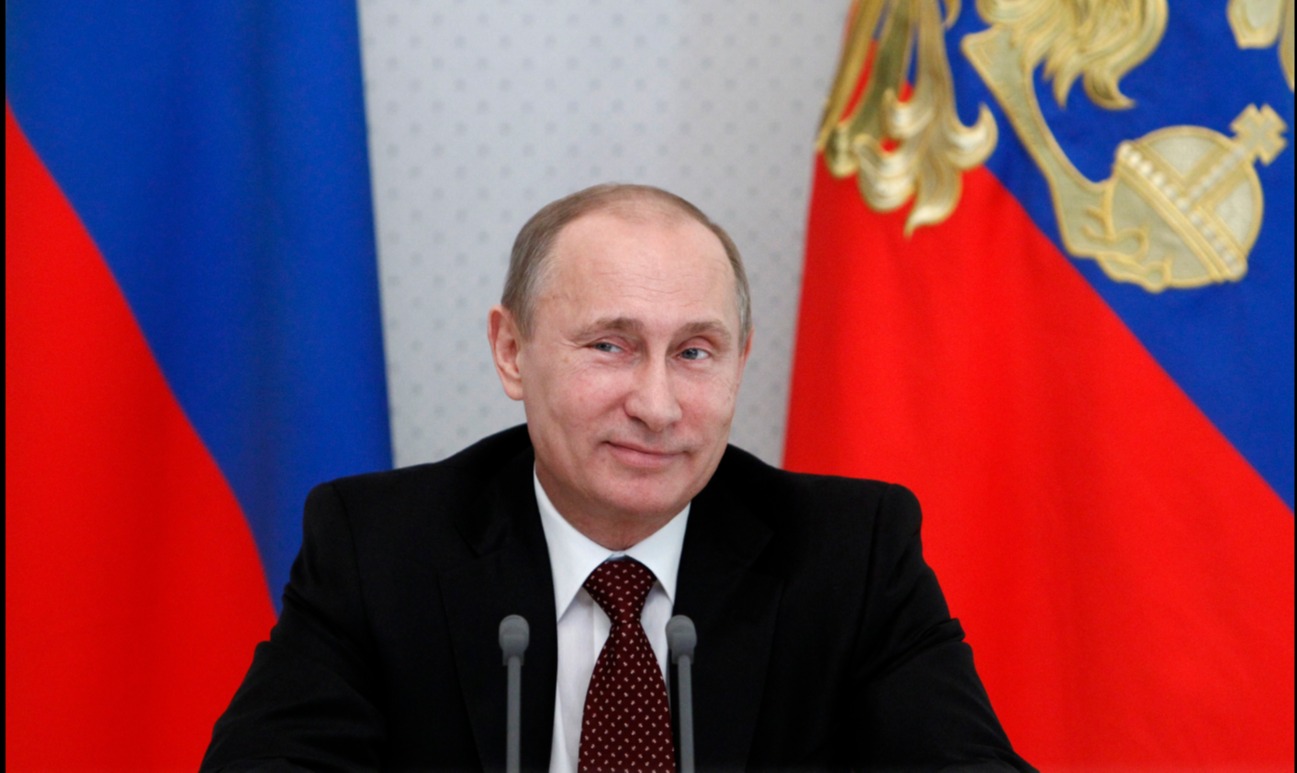 Vladimir Putin has raised fears he is ready to invade UkraineCredit: GETTY 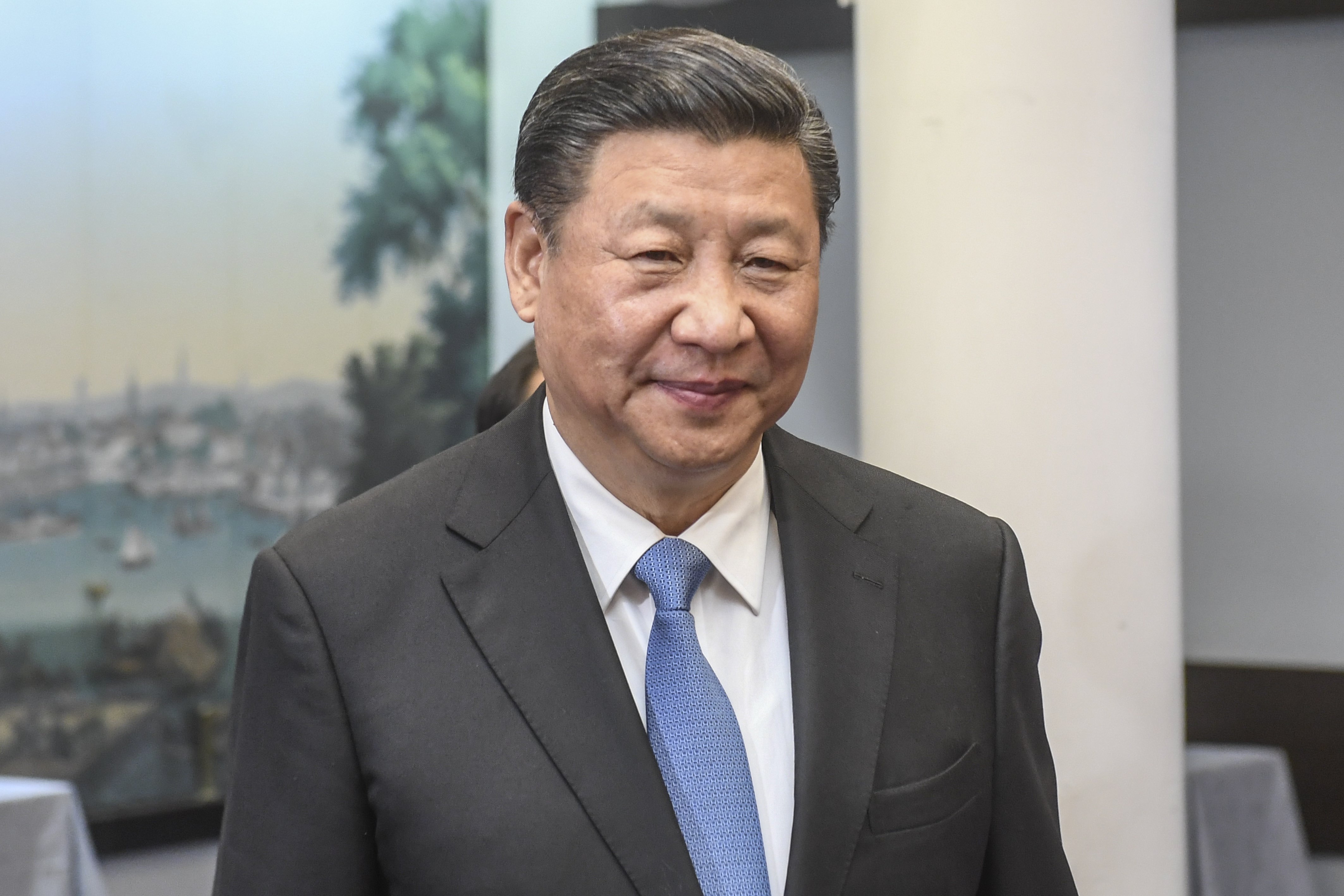 The President of China, Xi Jinping has been accused of human rights abusesCredit: EPA

“The border is in chaos, the Iranians are off the map, he’s opening up negotiations with the Iranian regime and they haven’t done a damn thing to change.

“Afghanistan’s going to fall apart. Russia and China are already pushing him around, so I’m very worried.”

Russia-U.S. ties slumped to a new post-Cold War low last month after Biden agreed when asked in an interview if he thought Putin was a “killer” and Moscow recalled its ambassador to Washington for consultations.

Despite Moscow’s protests, the United States this month imposed a series of new sanctions against Russia for alleged interference in the 2020 U.S. election, cyber-hacking, bullying Ukraine and other acts it deemed malign.

Meanwhile, China has forged ahead with its creeping takeover of the South China Sea, erosion of democracy in Hong Kong and the persecution of Uyghur Muslims.

Graham’s comments come as 46 per cent of voters say US border security is now worse than it was two years ago, compared with 15 per cent who say it is better, a new Fox News survey. 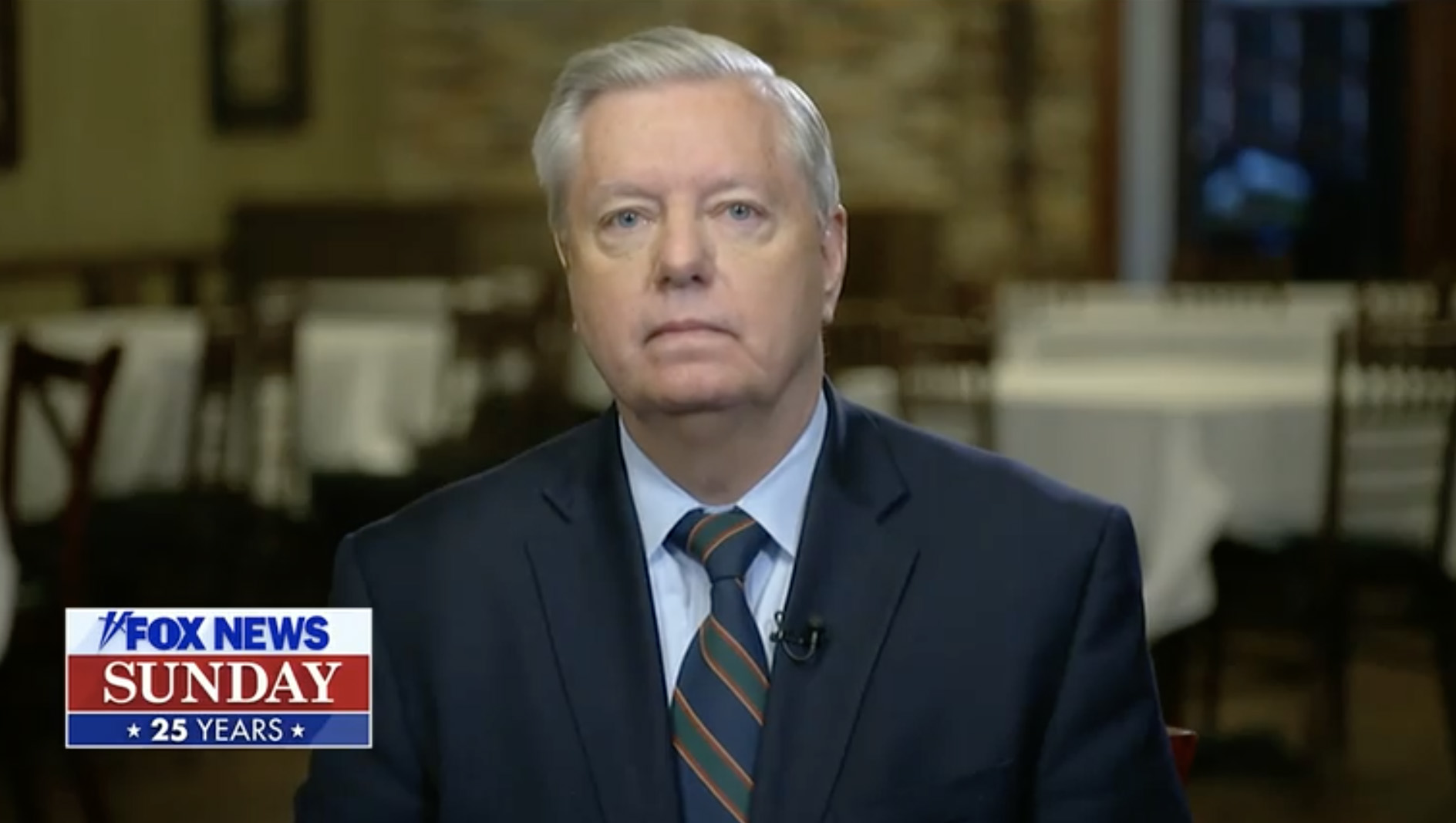 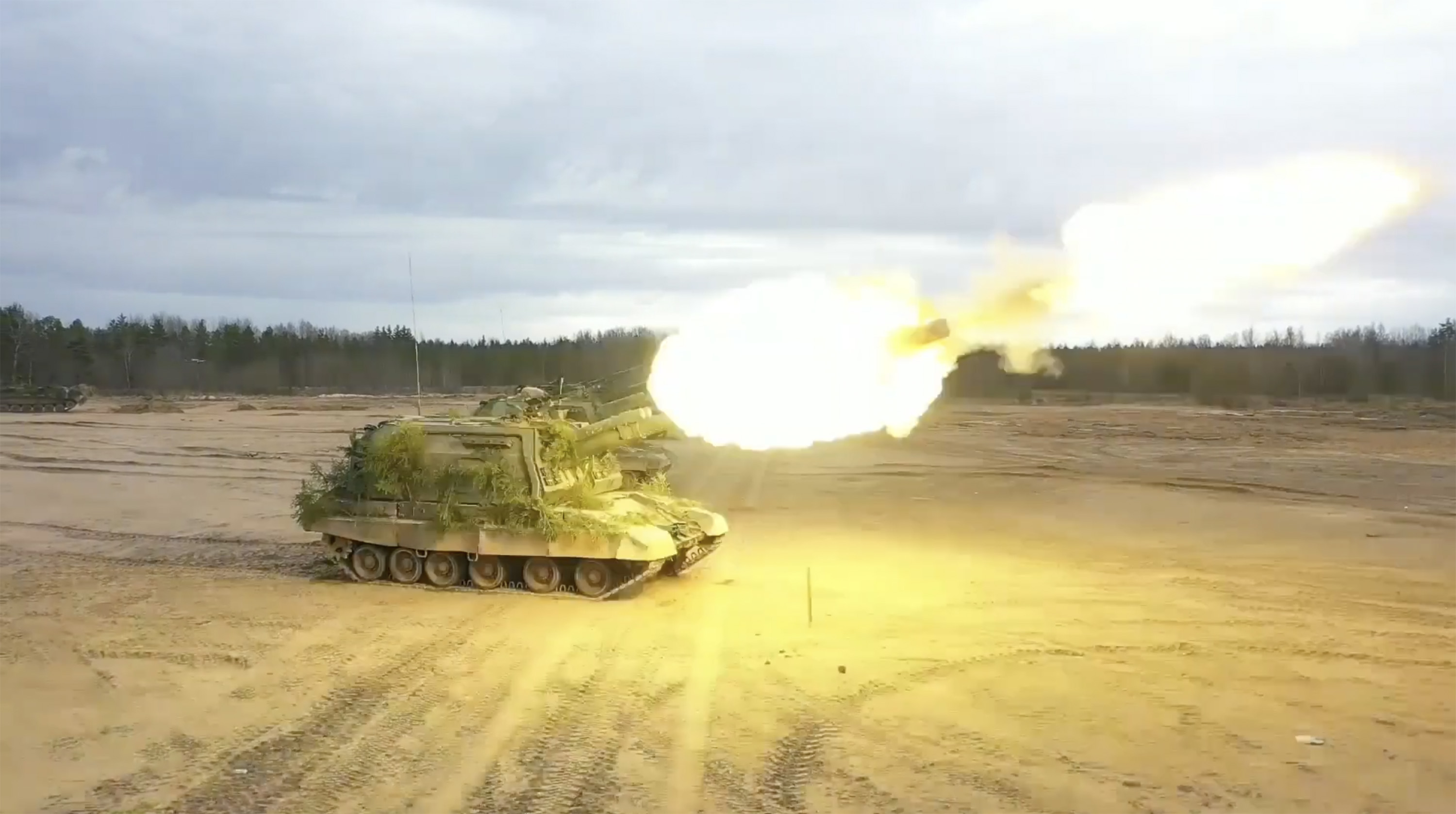 Military drills have taken place in several regions across the country. Pictured is a tank firing artillery in the Leningrad regionCredit: Ministry of Defence 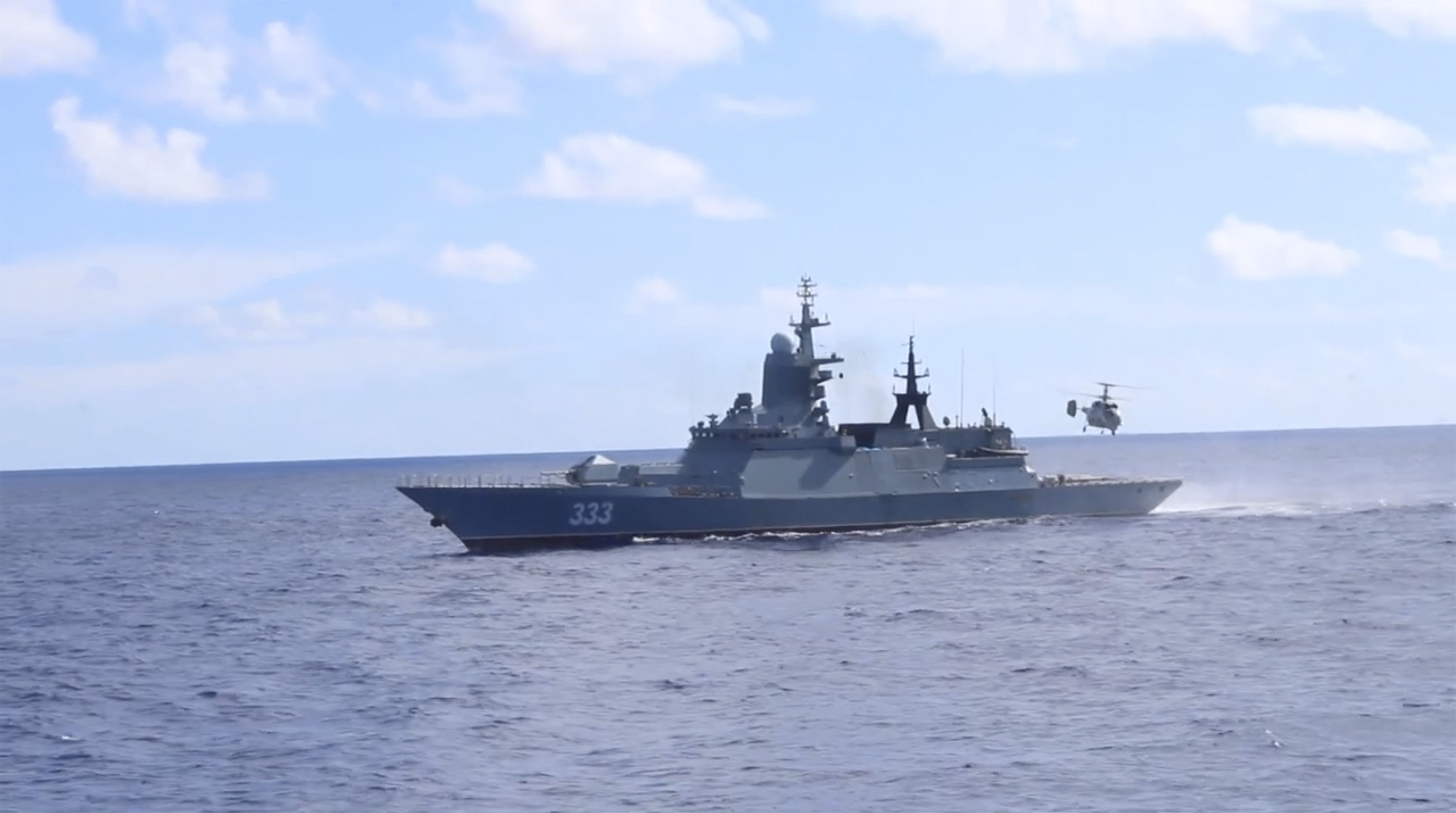 Pacific fleet ships pictured in the Sea of Japan as Moscow shows off its military powerCredit: Ministry of Defence 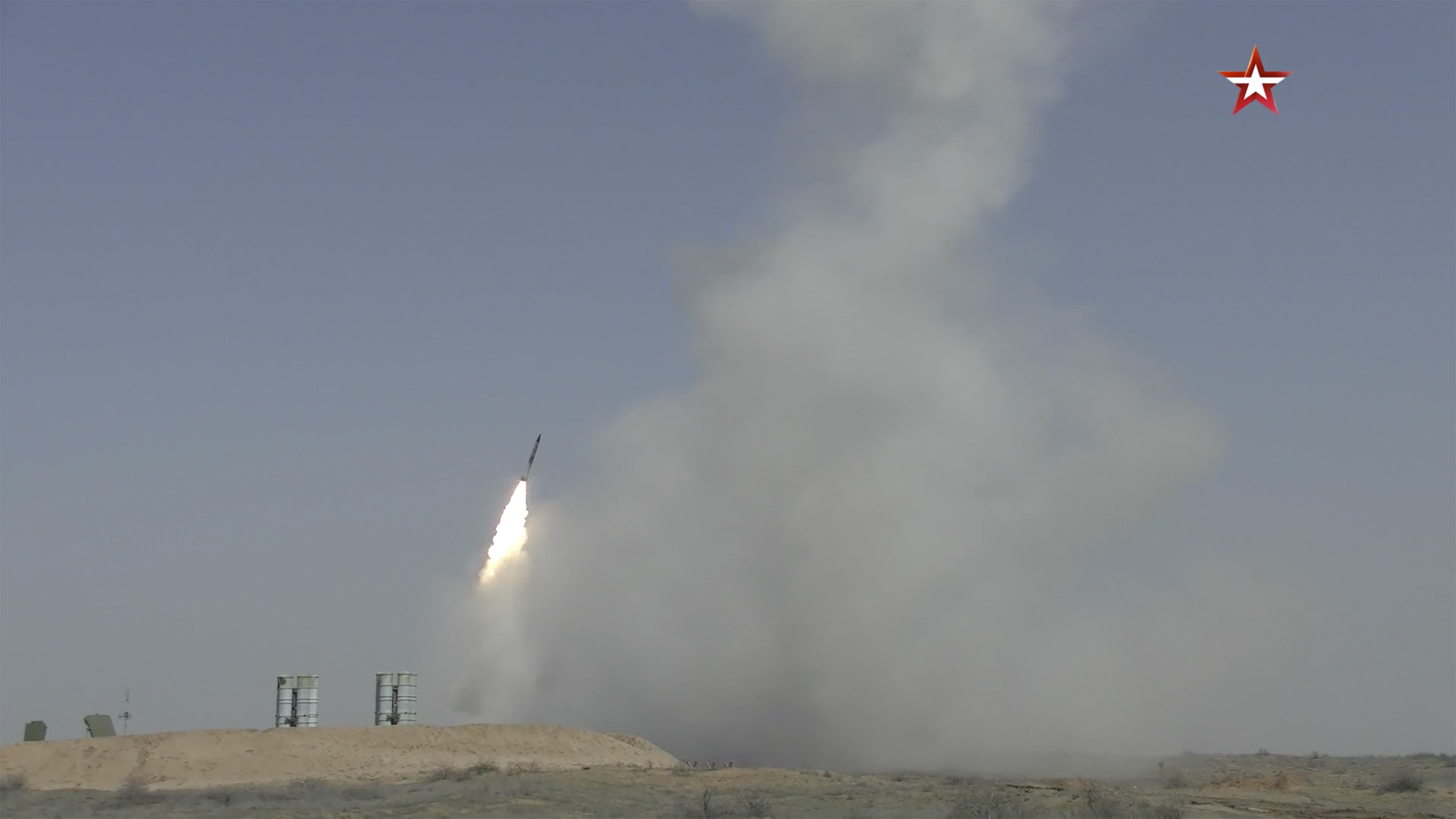 President Biden is set to give his first speech to a joint session of Congress on Wednesday.

While Biden’s overall performance so far is generally higher than Trump’s, it is lower than that of Barack Obama, under whom Biden served as vice president. 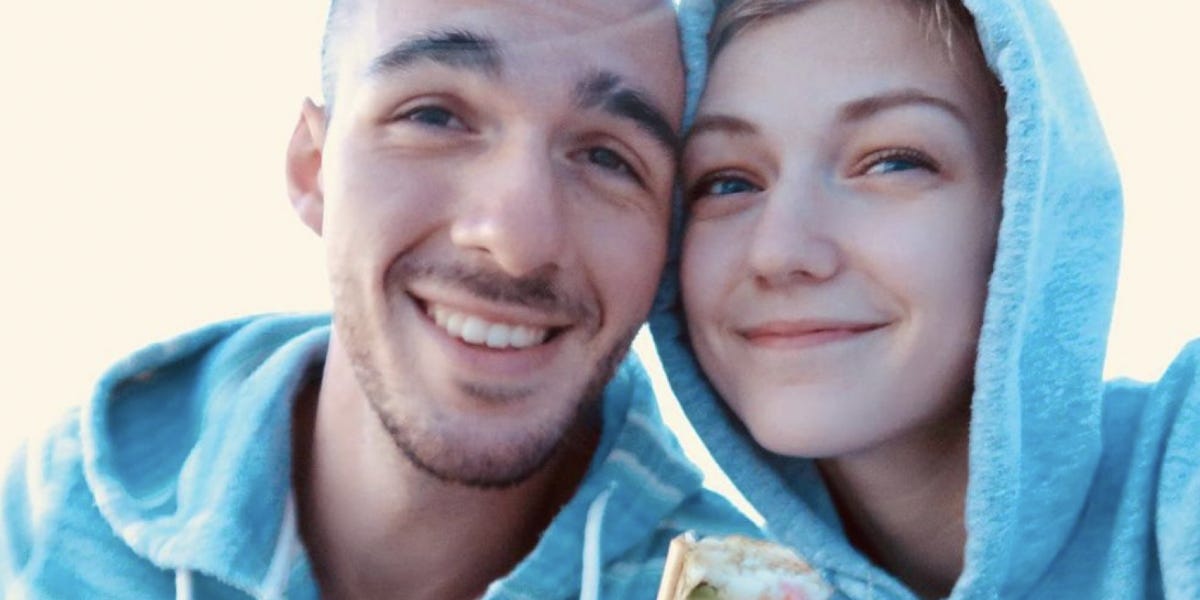 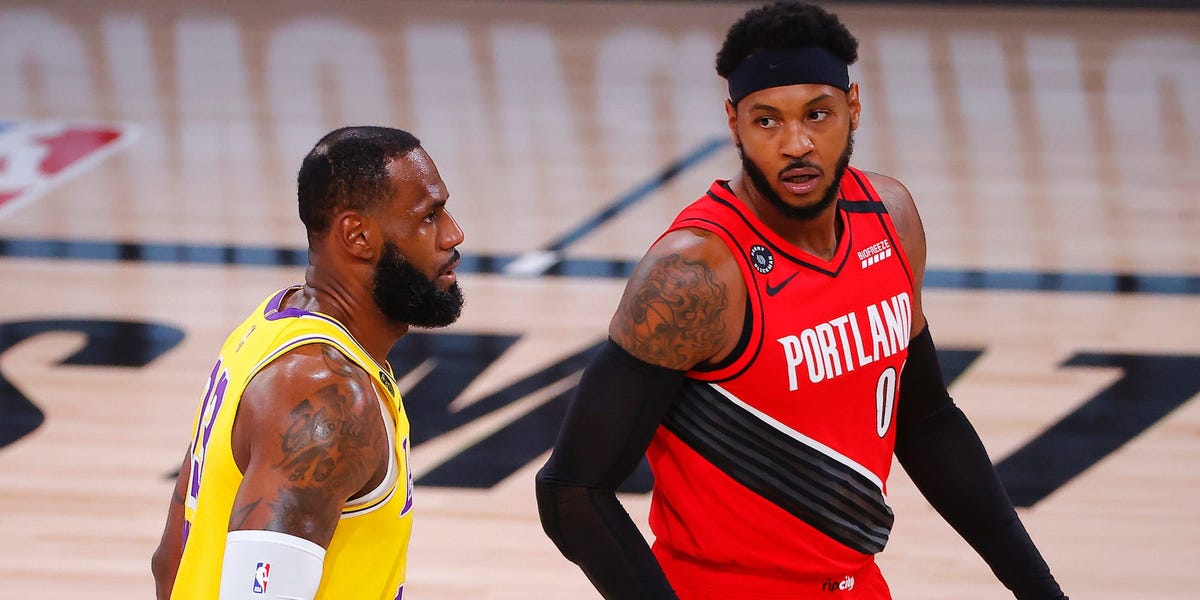