PRESIDENT Joe Biden is hoping to meet with Russian President Vladimir Putin during the summer for a “stability dialogue” to establish familial relationships between the oft-feuding countries.

On Thursday, Biden announced his plans for a summer summit in Europe in the hopes of meeting with Putin to address a number of issues facing both nations. 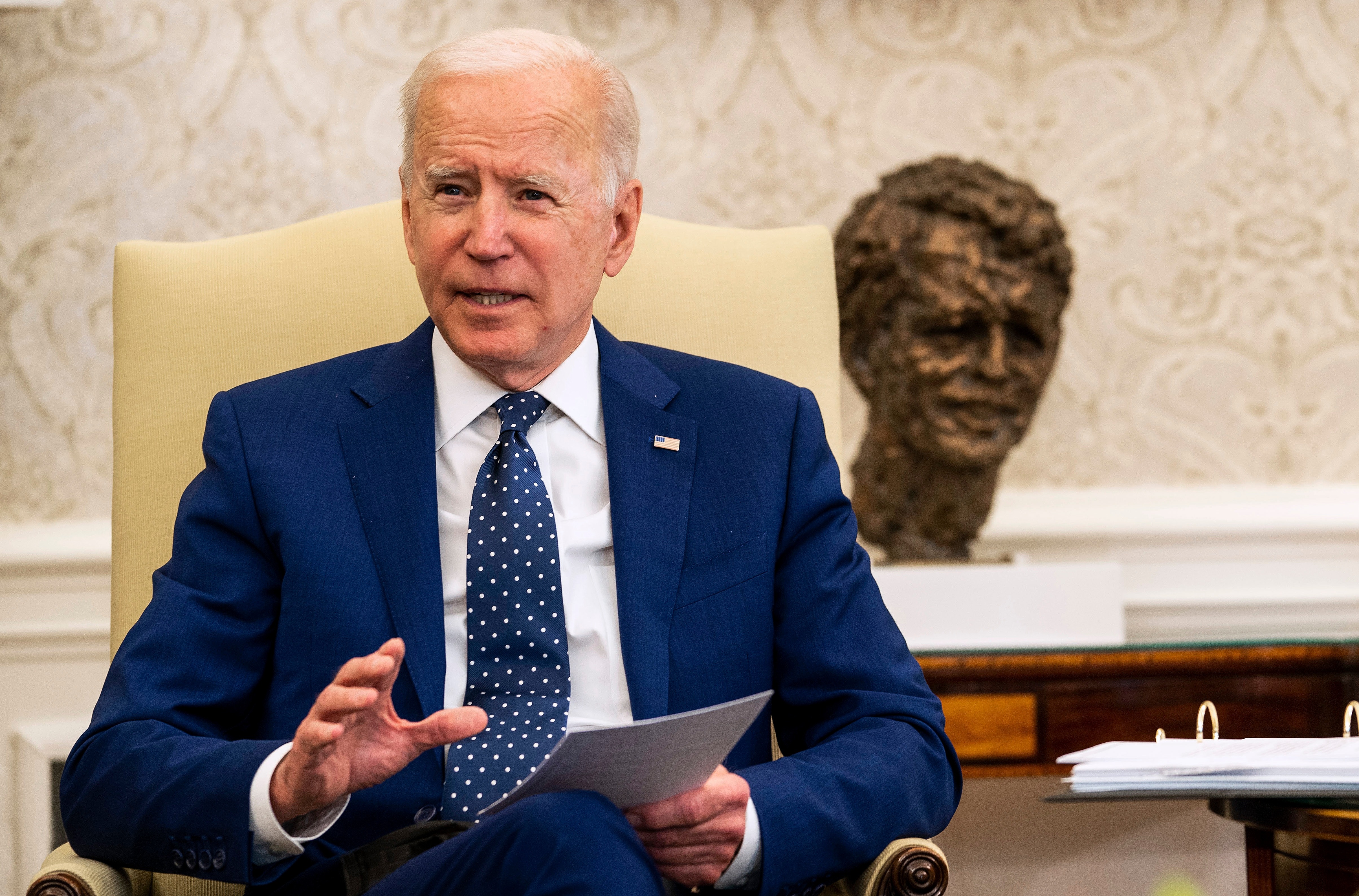 Joe Biden said he’s looking to meet with Putin in the summerCredit: Getty

He added that both his team and Putin’s are discussing the event.

“If that summit were to occur, and I believe it will, the United States and Russia could launch a strategic stability dialogue to pursue cooperation in arms control and security,” Biden said.

“We can address critical global challenges that require Russia in the United States to work together, including reining in nuclear threats from Iran and North Korea,” he continued.

Other issues include “ending this pandemic globally and meeting the existential crisis of climate change.” 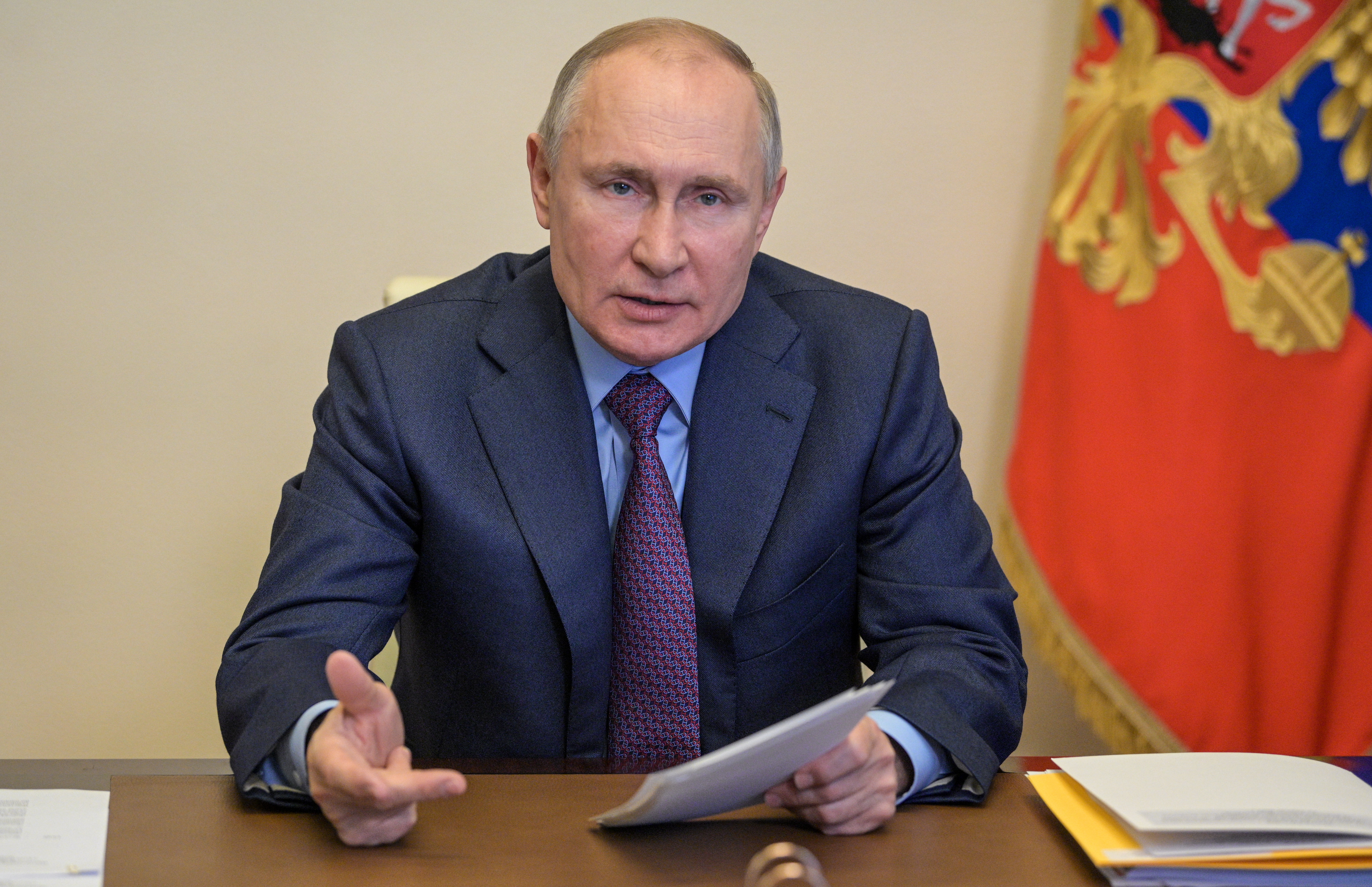 This comes after Biden kicked out 10 Russian officials for Russian interference in the 2020 electionCredit: EPA

She said the Biden Administration would not expect “an establishment of trust” but rather, some “predictability and stability” on different “threats” and “opportunities.”

Biden’s statement also referenced how his administration blamed the Russian government for interfering in the 2020 presidential election and in the SolarWinds hack of last year.

In retaliation, the State Department expelled 10 Russian officials from their Russian diplomatic mission in Washington D.C. Some of those kicked out were representatives from Russian intelligence services.

The Treasury Department also implemented sanctions against tech companies that supported Russia’s attempts to launch cyber attacks against the US.

These companies consisted of those suspected to help Russia interfere in teh 2020 election.

The sanctions would “impose additional costs” on Russia for any military actions it takes in Ukraine.

“I was clear with President Putin that we could have gone further, but I chose not to do so. I chose to be proportionate,” Biden said.

“The United States is not looking to kick off a cycle of escalation and conflict with Russia.”