AFTER what feels like forever  jockeys Bryony Frost and Robbie Dunne are about to finally reveal all.

No more leaks and Chinese whispers — now we will get it from the horse’s mouth.

Frost is a history-making jockey and her claims against Dunne, which he denies, could have huge ramifications in the sportCredit: Rex 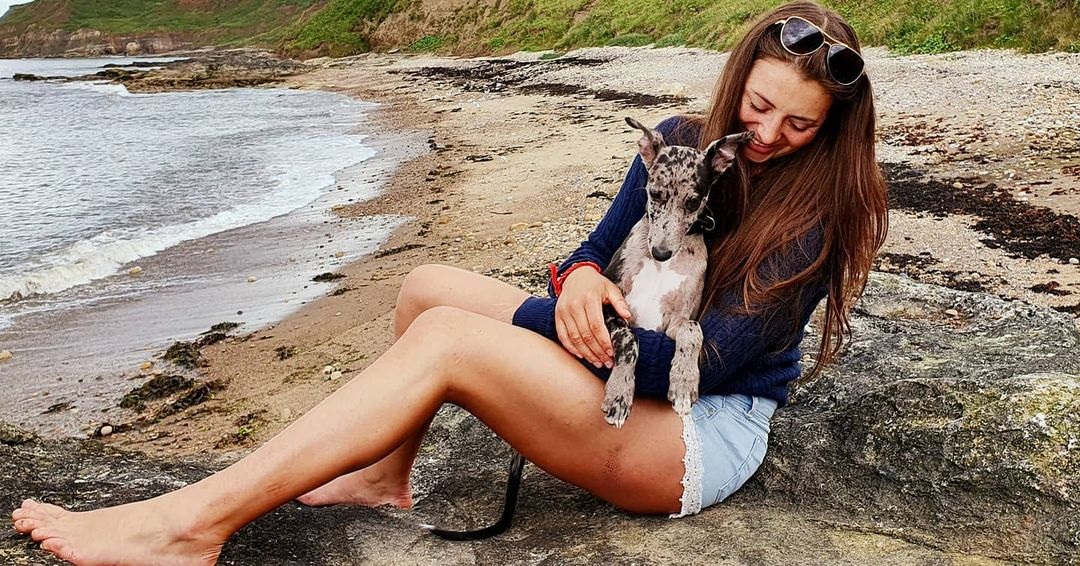 Frost has made a series of serious allegations against Dunne, including the claim he paraded naked in front of her – claims which he denies

A hearing into allegations that Dunne bullied Frost gets underway at the plush BHA head offices this morning in Holborn, London, and there’s a lot at stake.

No trophies or prize money but the potential for a lengthy ban, a big fine and a much-needed wake-up call for the weighing room.

Six days have been scheduled by the BHA for proceedings. Three this week and three more — if needed — next week.

Dunne, 36, was charged by the BHA back in April with ‘conduct prejudicial to the good reputation of horseracing and acting in a violent or improper manner’.

In simple terms, Frost, 26, has accused him of bullying behaviour dating back to 2017 when she was a conditional.

It is safe to say there is no love lost between them. 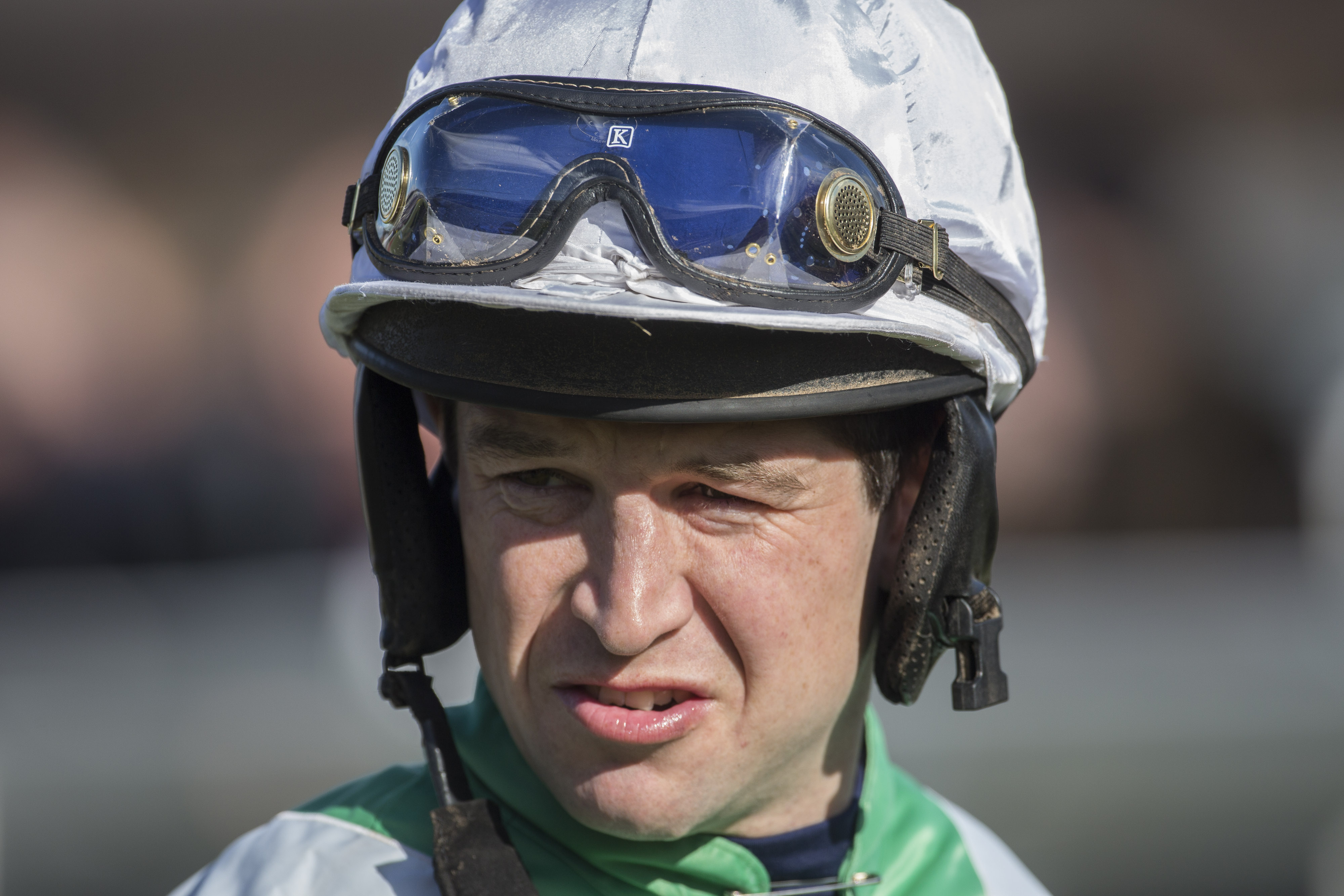 Dunne’s alleged behaviour will be the biggest story in the racing world during the hearingCredit: Getty

Most of the allegations are already known after part of a 120-page BHA dossier was leaked in the Sunday Times.

But what we don’t know is whether he denies they ever took place or whether he admits they happened but believes has been exaggerated — and if he feels he has been made a scapegoat for issues across the sport.

In her interviews with the BHA, Frost said Dunne swore, threatened and shouted at her on numerous occasions, going back years.

Tempers flared when Dunne believed Frost had cut her up on the track with one mid-race move supposedly ending in disaster for Dunne as he fell and his horse had to be put down at Southwell.

This is one of three race-days BHA officials have lasered in on, the others at Stratford and Uttoxeter between February and September last year.

FROST CLAIMS DUNNE WALKED NAKED IN FRONT OF HER

Frost said in interviews with the BHA that Dunne called her a c*** and a whore, and claimed Dunne paraded naked in front of her in the changing rooms.

Frost, one of the biggest names in the jumps game, has kept silent since the allegations became public.

She has continued to ride, partnering Frodon to a stunning win in the Ladbrokes Champion Chase in Ireland, but has attempted to stay out of the public eye more than might usually be the case.

Largely she has ridden just for her main supporters — Paul Nicholls, Lucy Wadham and her old man Jimmy Frost.

Ex-chief out of hiding after mysterious exit

BOTH Dunne and Frost are expected to attend some of the hearing but will likely be in London only when required.

Surprisingly, neither of the feuding riders are due to be cross-examined.

The overseeing panel will be headed by experienced judge Brian Barker, who will sit alongside James O’Mahony and Alison Royston.

The Professional Jockeys’ Association will participate, ironically after calling for the hearing to be reconsidered following the leaked report.

They will answer questions around a new code of conduct and facilities for female riders.

And the BHA’s former Head of Integrity Chris Nash will be grilled.

He ran the investigation before mysteriously leaving and has not been heard of or seen since.

Dunne was injured in July and made a return to the saddle at Ludlow earlier this month.

He was up against Frost that day and got the better of her in a thrilling finish.

Never has a race at Ludlow been given so much attention.

He’s been busy since with plenty of yards still happy to back their man despite the allegations.

It’s likely he’ll rely on these trainers to voice their support in coming days.

It will be interesting if any jockeys, valets or trainers finally speak out about the alleged incidents.

The BHA struggled to get anyone to come forward when their original investigations took place.

But you can bet your bottom dollar that Frost’s team of lawyers and the BHA have been hard at work changing that now the hearing is set to get underway.

Any jockey coming forward in support of Frost could be crucial in proving her case and could spell trouble for Irishman Dunne.

The hearing could be a he-said-she-said case and a field day for any lawyer if, shamefully, no one comes forward on either side.

If found in breach, Dunne could be banned for as long as three years and fined up to £15,000.

But entry points of a £2,000 fine or three-month suspension are advised in BHA rules.

Both jockeys will be relieved to finally get this underway but, for one of Dunne or Frost, the result will be a crushing blow.

What is clear is that, either way, there will be no winners in this. 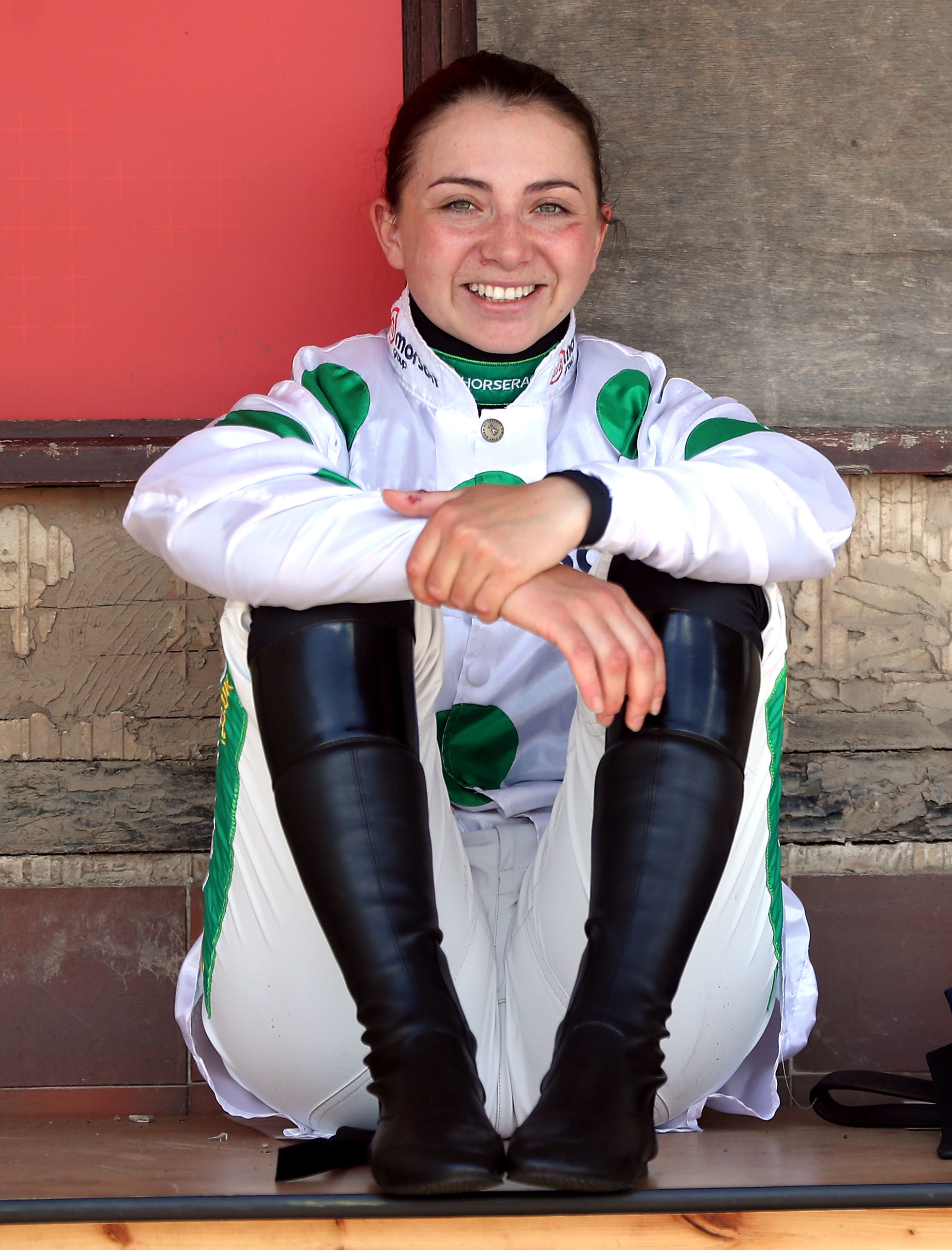 Frost has stayed silent during the investigation and let her riding do the talkingCredit: PA