JESY Nelson had a fun night in the studio making new music, but she was quick to deny it was for a new Christmas album.

The 29-year-old singer left Little Mix late last year, and has been giving her fans a glimpse of her potential comeback online. 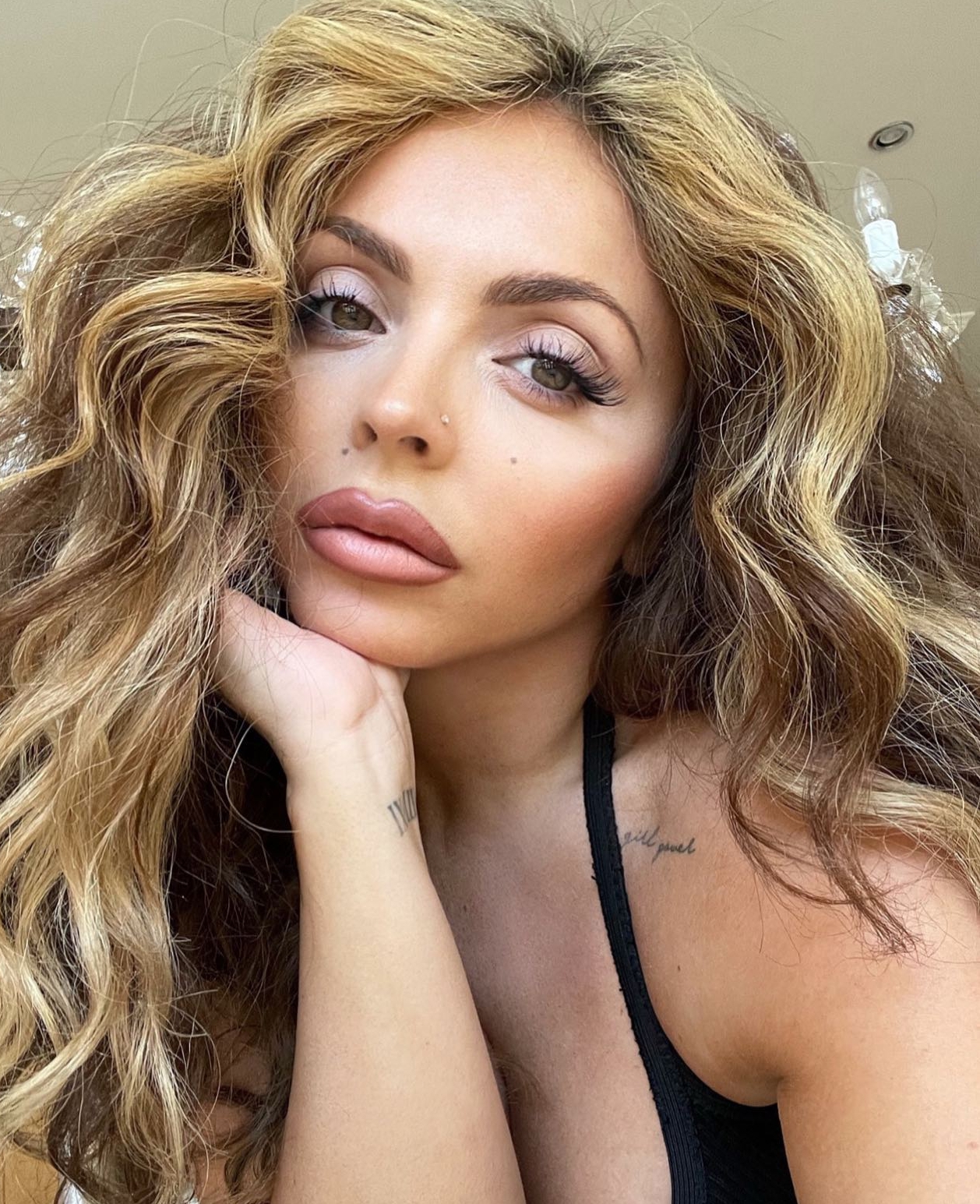 Jesy Nelson has been back in the studio recording new musicCredit: instagram.com/jesynelson

But in an Instagram Stories video where she is jamming with collaborators Patrick Jordan-Patrikios and Sunny, some fans spotted a whiteboard with writing on it.

Jesy had captioned the Instagram story: “This shouldn’t be work,” as the two producers danced to music blasting in the studio.

She had to quickly follow-up that video with a message praising her fans for being “detectives” after they deciphered what was written on the white board.

“The whiteboard has nothing to do with me, but I do love you all for being top detectives,” Jesy wrote among a series of emojis. 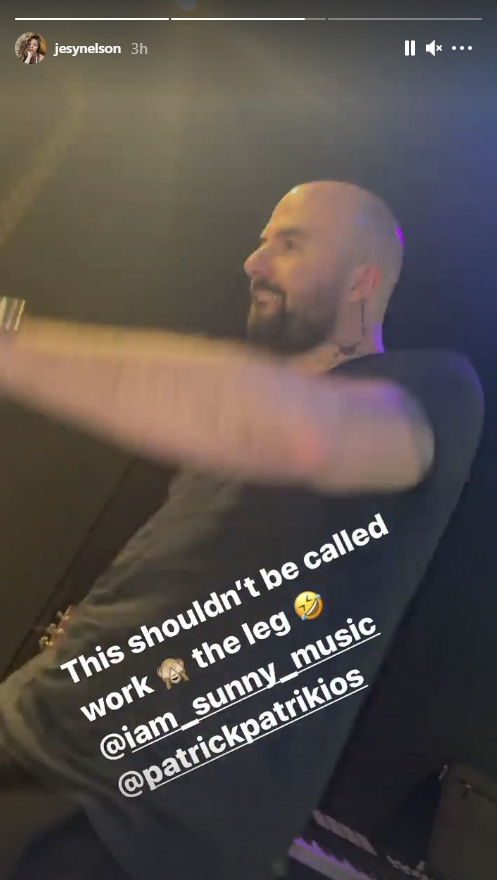 She filmed a video of the recording studio dance party she was having with her producersCredit: Instagram 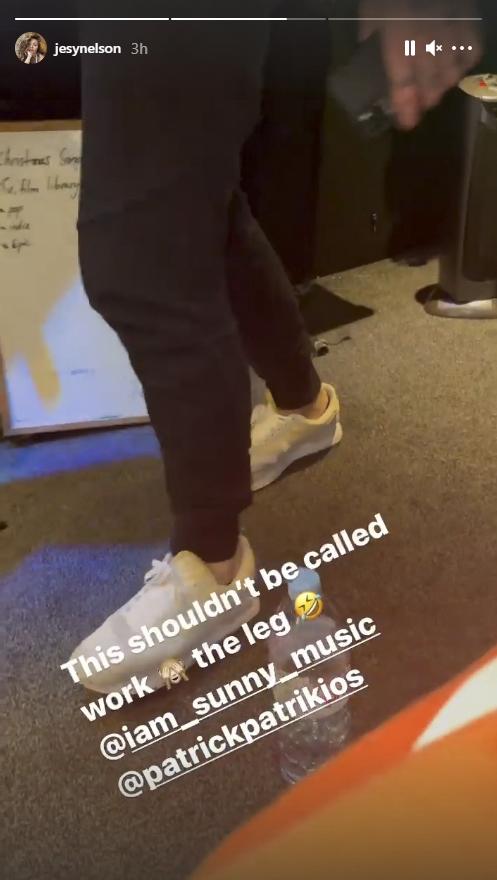 But fans noticed in the background a whiteboard referring to Christmas songsCredit: Instagram 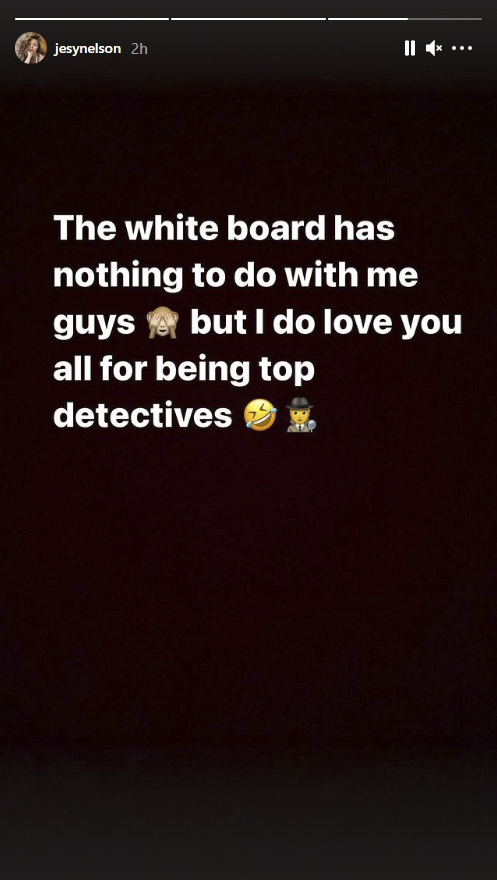 But the former Little Mix singer had to deny she was making a Christmas albumCredit: Instagram

The whiteboard had the words ‘Christmas Songs’ and ‘The Film Library’ on it above a list of genres.

Last week, Jesy shared a shot of herself in the studio with the Brit-nominated producers.

A few weeks ago The Sun revealed she’s teamed up with Hanni Ibrahim who helped pen her former band’s 2018 album LM5. 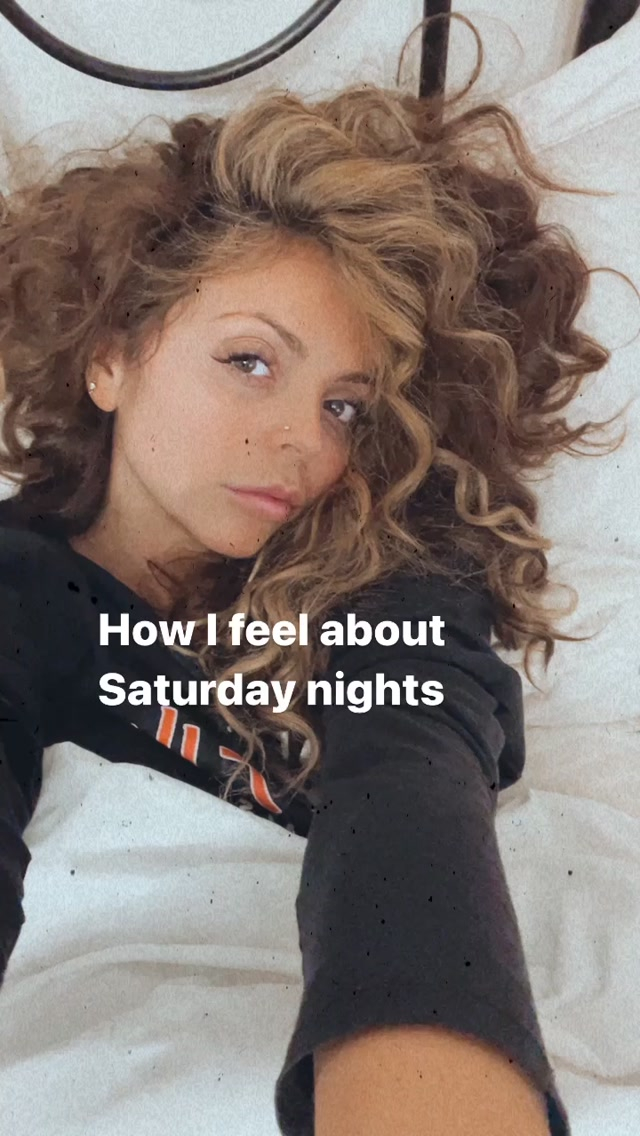 The singer hinted that she was about to launch a solo career with a cryptic post last month.

Shared a photo of herself in a recording studio, she wrote “let’s go,” alongside a series of music note emojis.

Jesy quit Little Mix in December revealing that nine years in the band “took a toll on her mental health”. 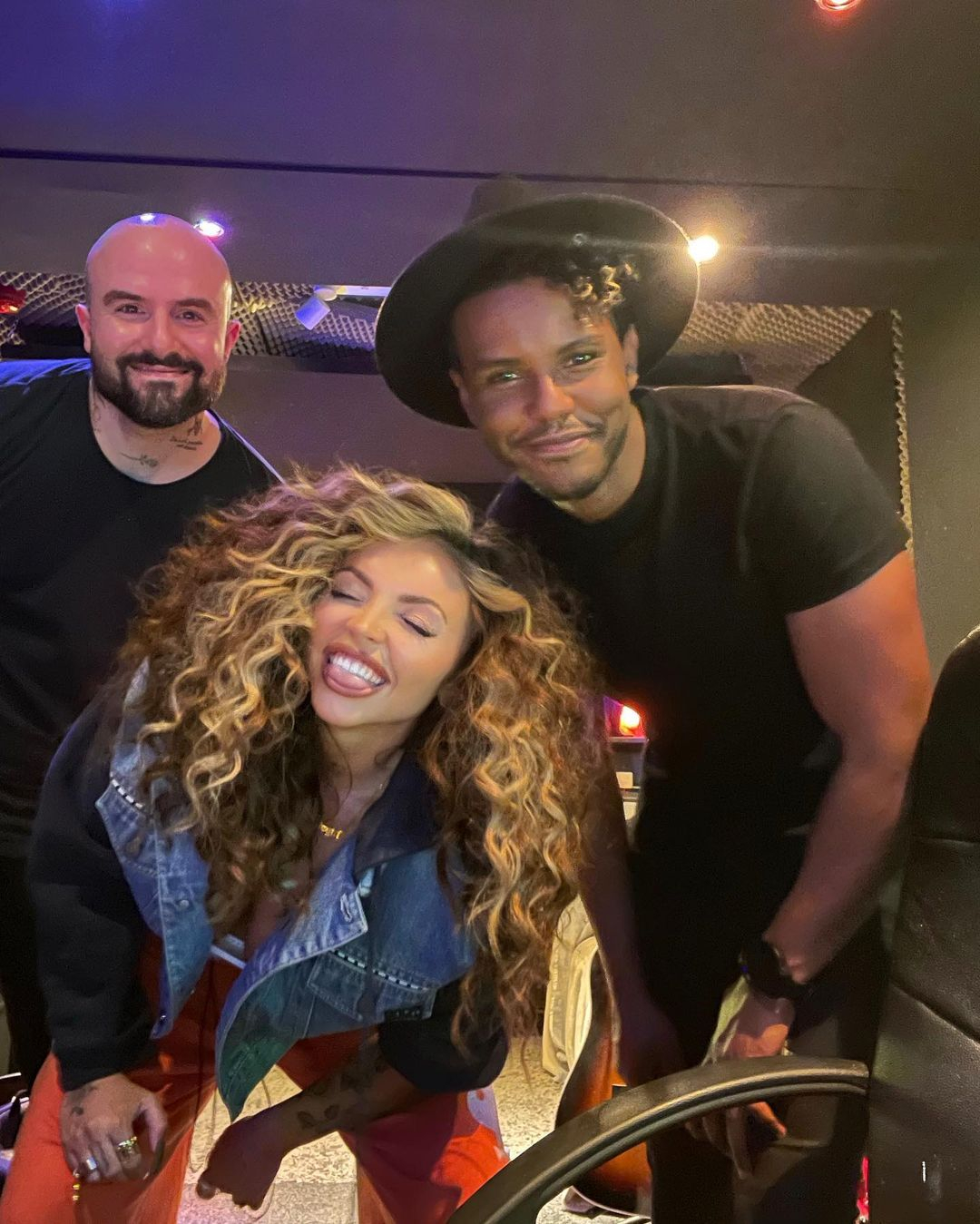 But she’s been regularly going into the studio with producers Patrick Jordan-Patrikios and Sunny over the past few weeksCredit: Instagram

She said she wouldn’t be returning after taking “extended time off” from the group, telling fans: “I find the constant pressure of being in a girl group and living up to expectations very hard.”

This week she told how she “mentally bullied and starved herself” as she battled her body issues while in the band. 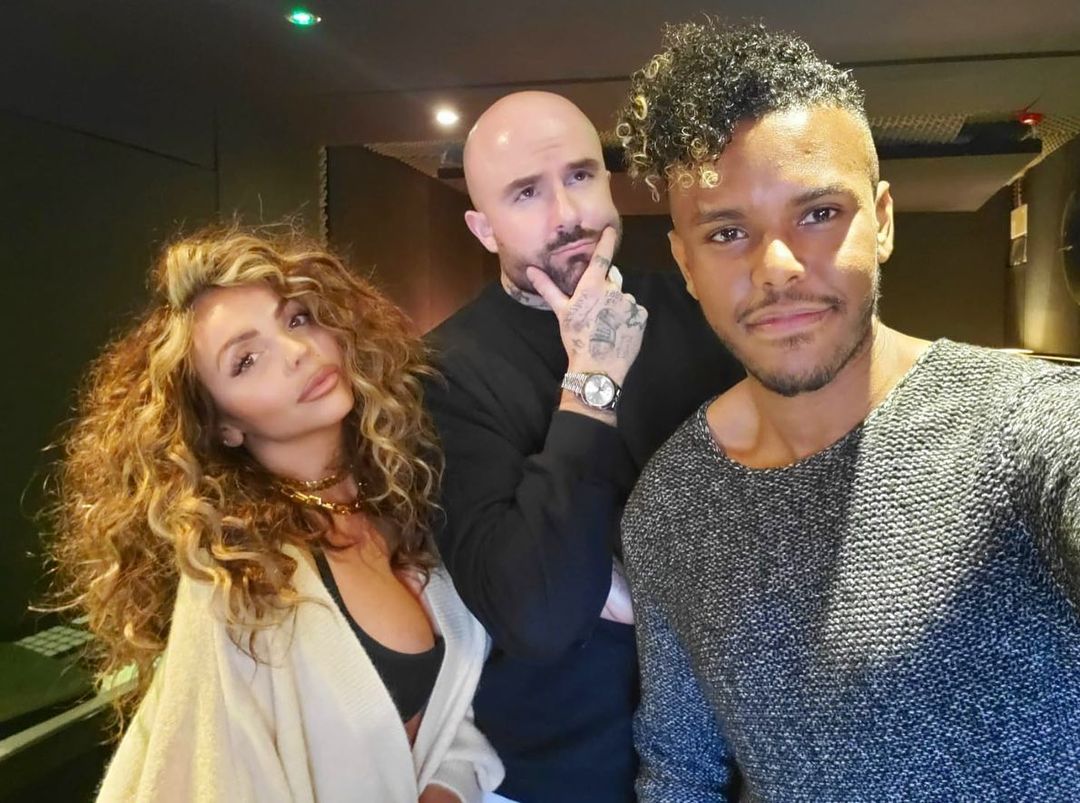 She wrote an emotional post about “wasting years of her life” trying to “please other people” by being a size 8.

Jesy said: “So if you’re someone who is feeling like I was, please don’t waste years of your life seeking approval from others, seek approval from yourself.

“Be your number one fan. You are the one in control of your happiness and you are the only one of you in this world and that’s pretty f***ing powerful!”

Her former bandmates Leigh-Anne Pinnock, Perrie Edwards and Jade Thirlwall have continued as a trio and promised to be back on stage in April next year.