FANS say Jessica Simpson is “unrecognizable” in new photos with sister Ashlee Simpson, speculating that she went under the knife.

The actress previously opened up about a nightmare surgery in 2020.

Jessica Simpson sparked plastic surgery speculation with a photo with her sisterCredit: Instagram 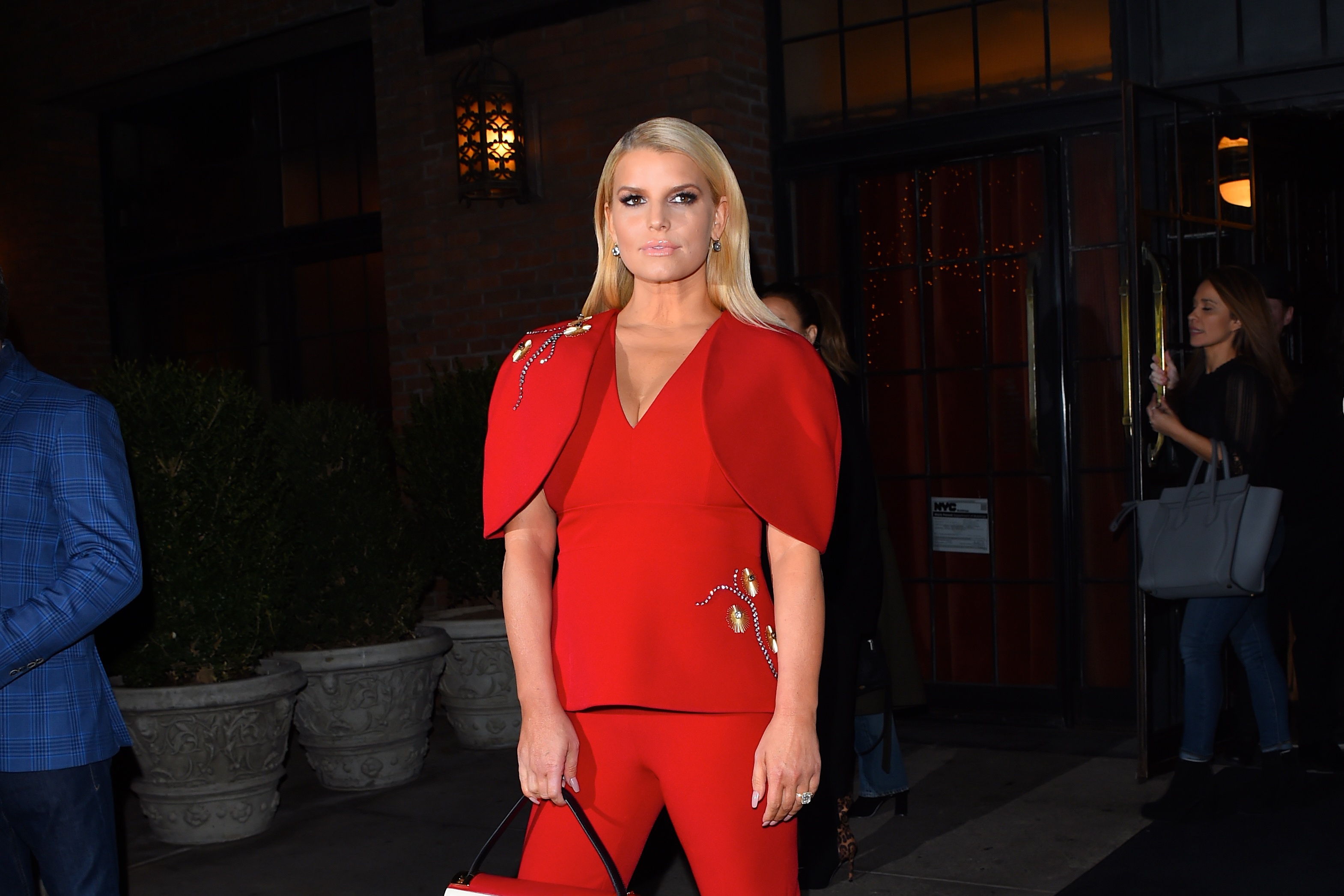 She previously opened up about her past procedures in 2020Credit: Getty

On Friday, Jessica, 41, posed for a pic alongside sister Ashlee, 37.

She shared the snap on Instagram, showing herself wearing a brown ensemble while her sister posed in a black outfit with a pink blazer over top.

The Dukes of Hazard star wore her blond hair loosely curled, hanging down around her shoulders while her sister sleeked hers back in a chic ponytail.

Fans flocked to the comments to weigh in on the siblings’ looks, with many speculating that they’d had work done. 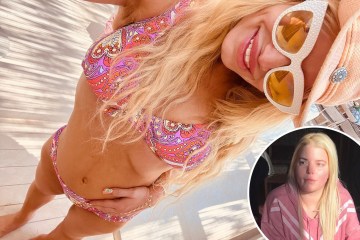 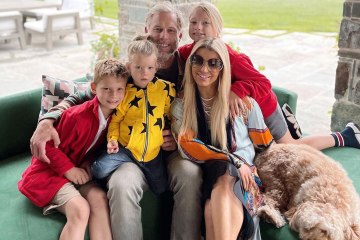 Another inquired: “Jess did you get some work done.. You look so beautiful.”

A third chimed in: “All the filters need to go home. Keep them there. Nothing is real or believable.”

Jessica recently underwent a major personal transformation as she shed some serious weight.

She recently stepped out in a pink floral bikini while soaking up the sun.

The Newlyweds star also had on a matching cap.

The Employee of the Month star covered her eyes with oversized sunglasses.

The Sweet Kisses singer placed her hand on her bare tummy, drawing attention to it.

Jessica proudly captioned her post: “I have gained and lost 100lbs three times.

“So I never thought this moment could or would happen, but I finally spring breakin’ wearin’ a bikini”

She explained that her weight loss was thanks to: “hard work, determination, and self-love.”

The singer and her husband, Eric Johnson, share their three children: a daughter named Maxwell, a baby boy named Ace, and another daughter named Birdie Mae.

In March, Jessica sparked concern among fans after sharing a mirror selfie on Instagram in which she appeared strikingly slim.

Fans jumped on in the comments section and discussed her slim figure, which they claimed was “very thin.”

Another fan wrote: “Always beautiful, curvy or thin. I loved you and your curves.”

A third fan added: “What happened with her? Oh my god!” along with a crying emoji.

A fourth person chimed in: “I know you work hard to be thin and the industry loves thin, but you and your curves were gorgeous.” 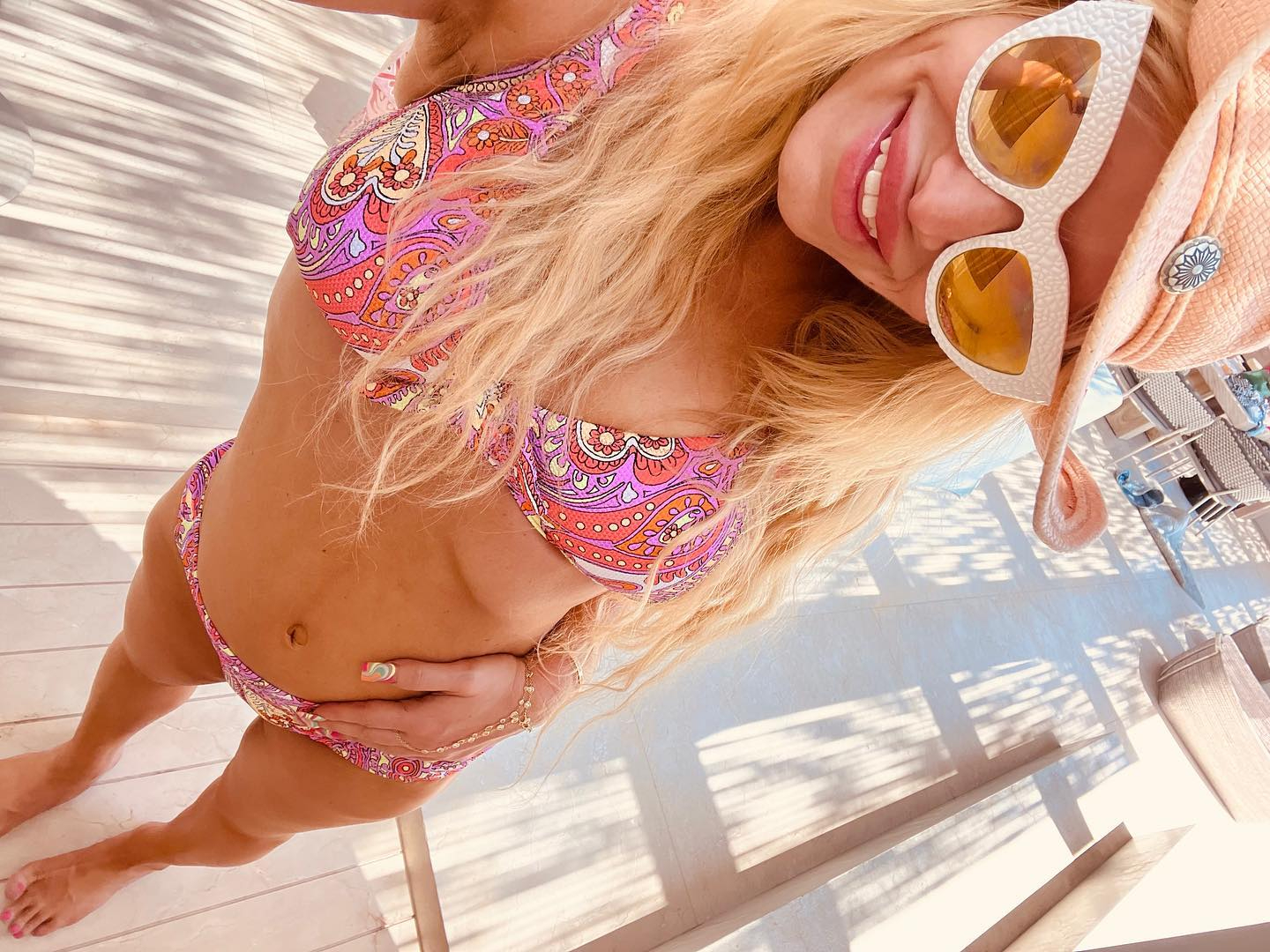 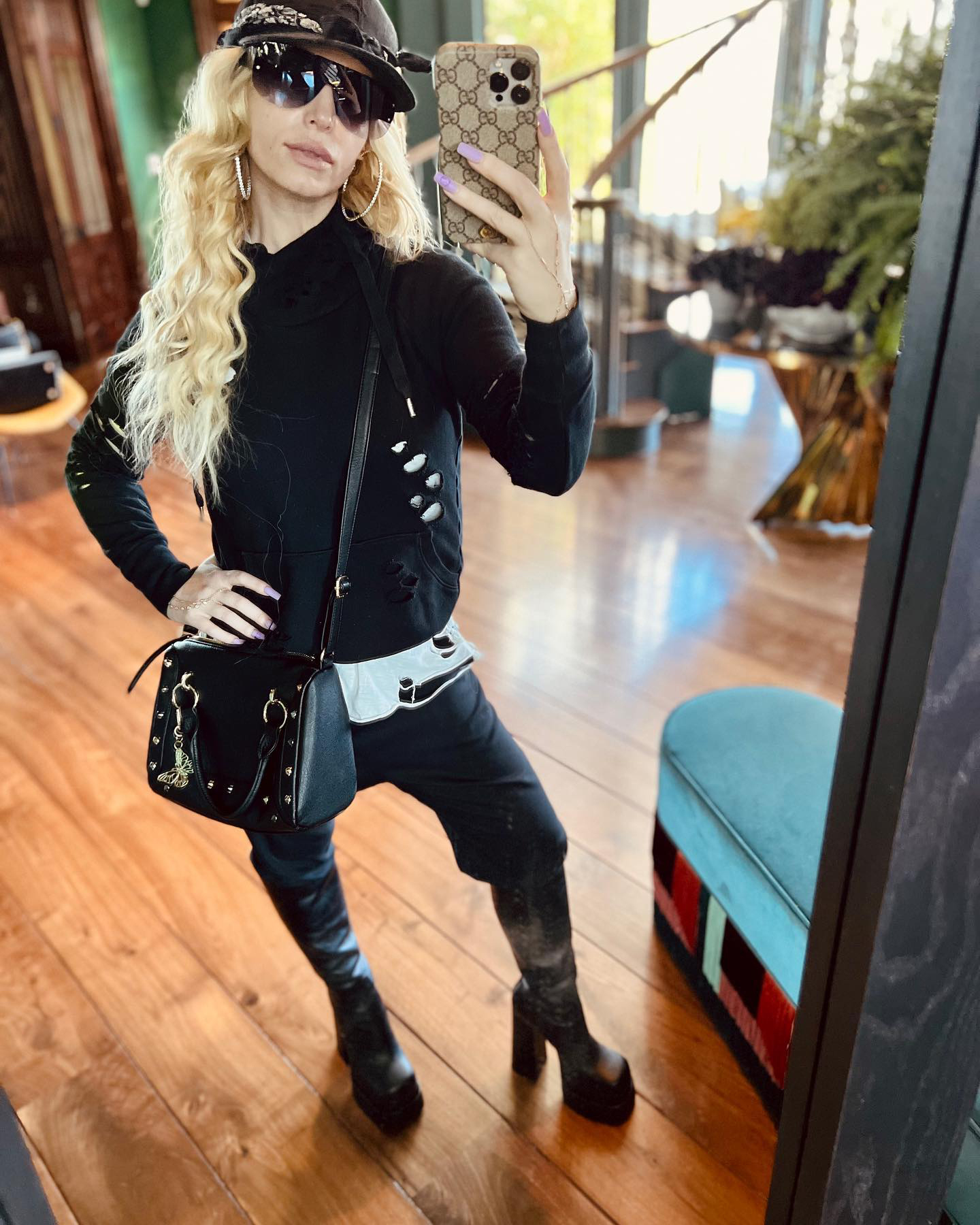 She sparked concern that she’s “too thin” with another slim selfieCredit: Instagram/Jessica Simpson 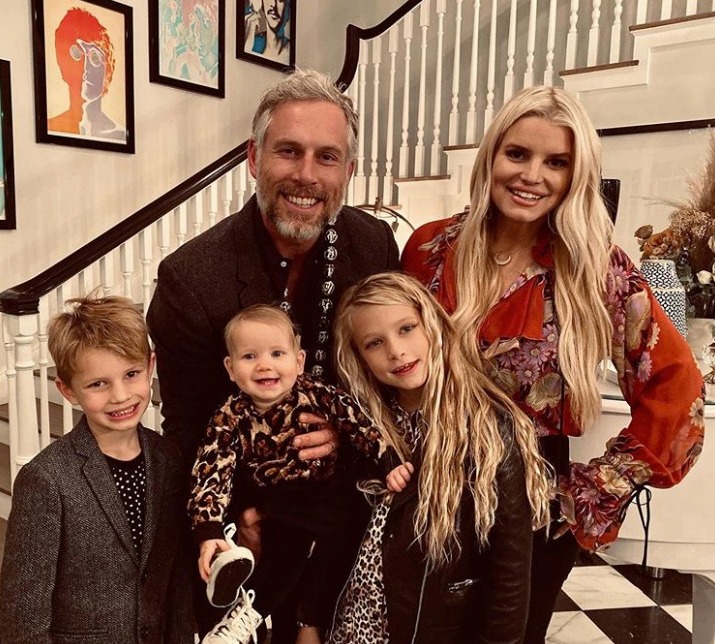 Jessica is mom to three kids and married to husband Eric JohnsonCredit: Instagram