JESS GLYNNE has revealed dhte sad news that her beloved nan died from coronavirus as she reflects on “horrific time”.

The singer, 31, who will be performing on The Jonathan Ross Christmas Show on Christmas Eve, talked about the heartbreaking consequences of the deadly virus. 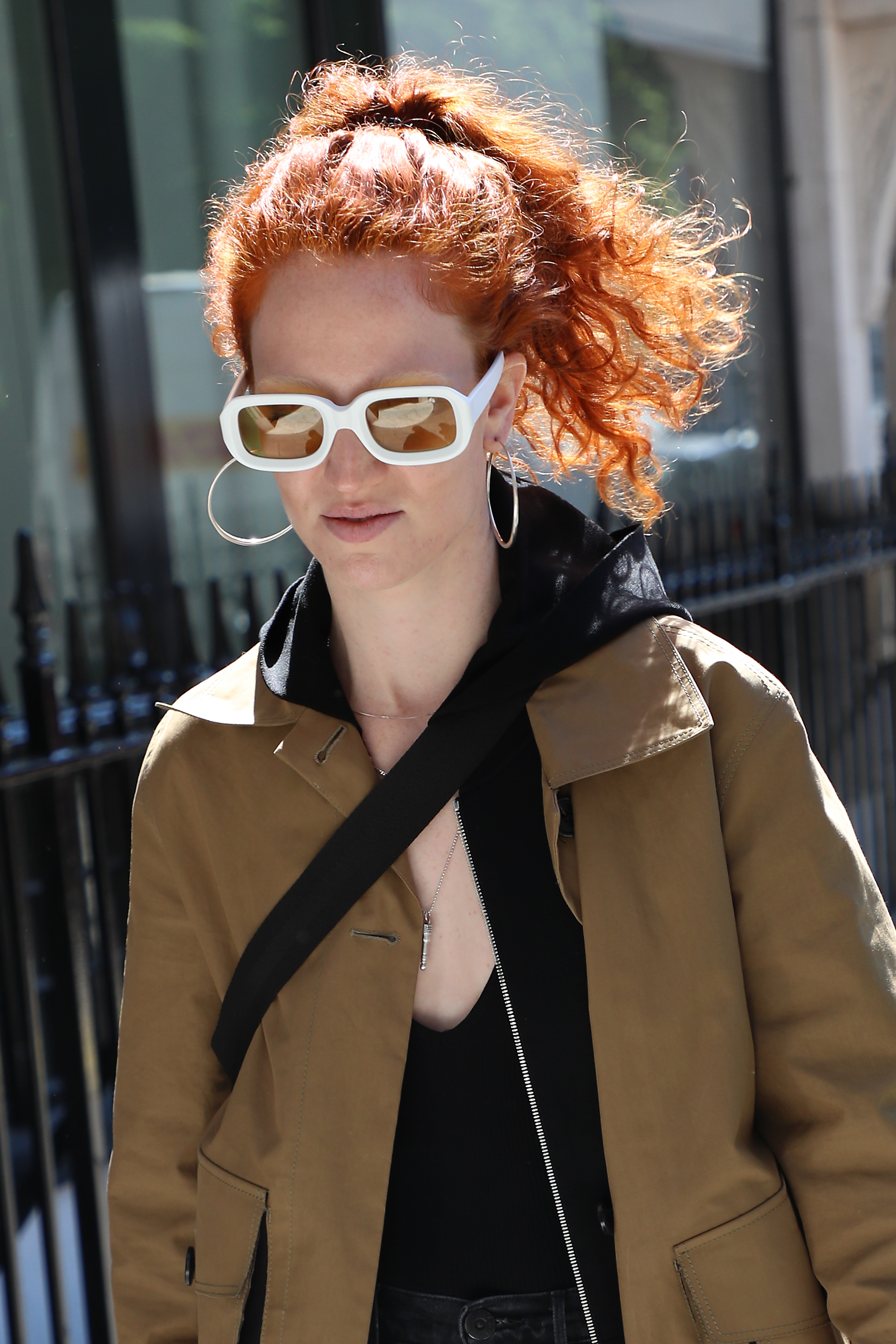 The pop star lost her grandmother this year to coronavirusCredit: Getty – Contributor

Jess revealed in a heartbreaking interview that the period when she lost her grandmother was “pretty horrific,” adding “it’s been hard for my family.”

The star shot to fame in 2014 with her pop smash hit Real Love and has scored seven number one hits during her career, also touring with the Spice Girls in 2019.

And this year marks Jess’s very first Christmas track, a cover of Donny Hathaway’s This Christmas, which will raise money for Jewish Care – the charity that helped care for her grandmother.

Speaking about the awe-inspiring care her nan received during her final weeks, Jess told The Mirror: “The staff who looked after my nan have been incredible. You aren’t allowed to see anyone and she was alone. 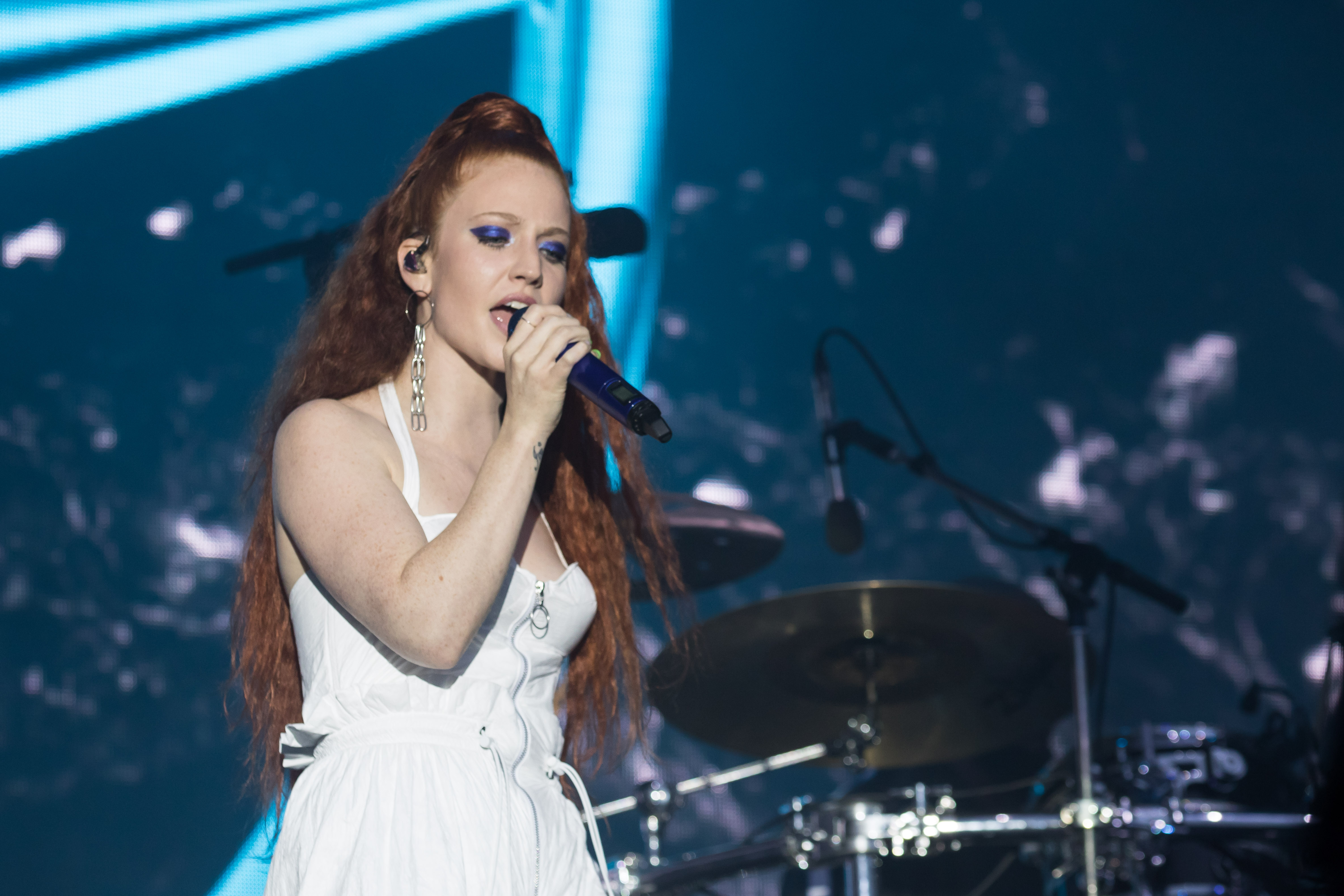 Jess has released a Christmas track to raise money for the charity that helped her familyCredit: Getty – Contributor

“It is just dark, people not getting to say their goodbyes.”

Jess herself caught the deadly virus during the first wave earlier this year and the trauma of losing someone so close to her has made her especially concerned about her actions.

She said: “I’m really cautious in my movements because it is mad serious. You see people being irresponsible and you can’t be.

“When Nan was at home they looked after her and they have been incredible. They do everything. If you were incapable of doing anything they would bathe you, cook for you or sit and chill with you. If you need company they are there. 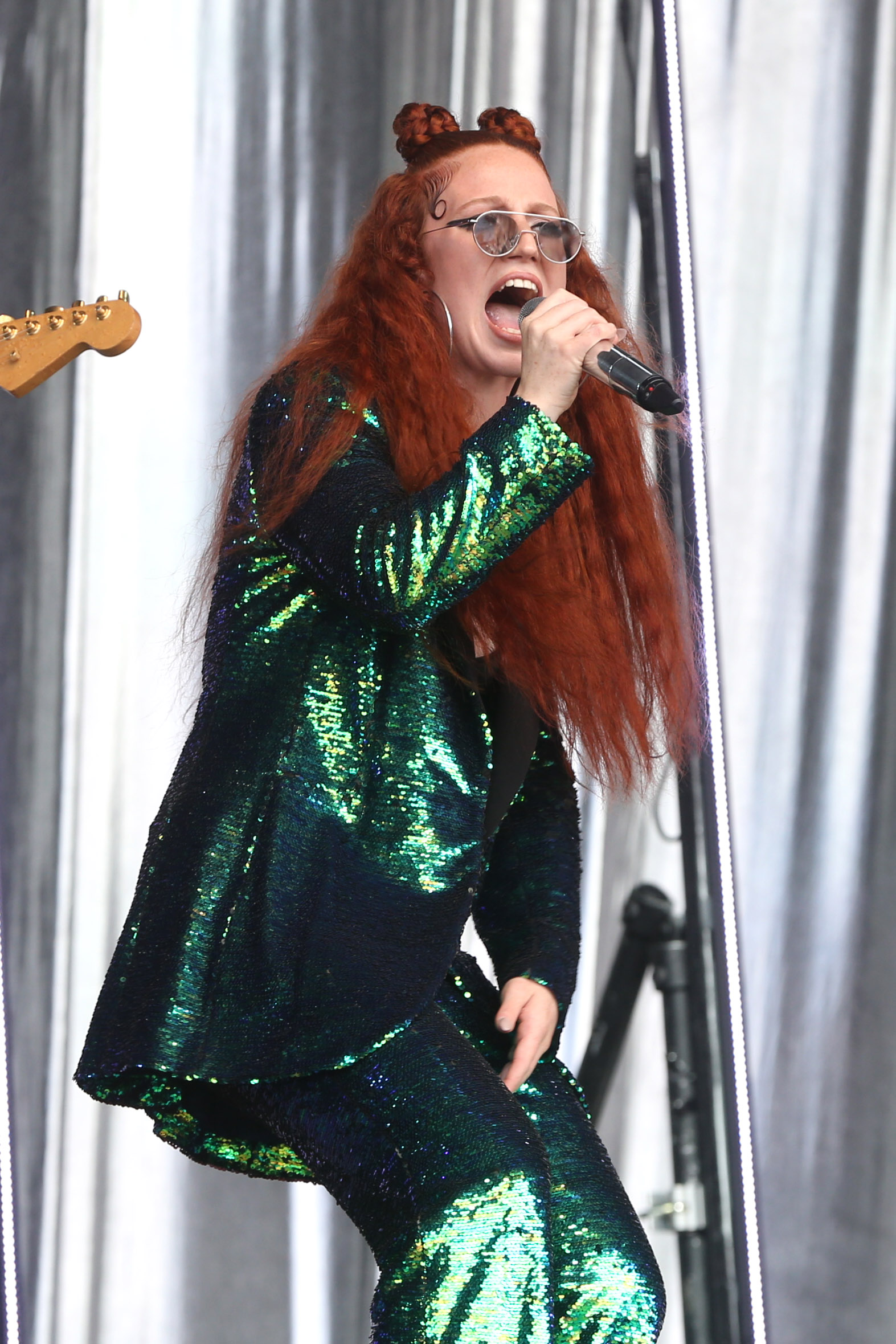 The 31-year-old has scored seven number one hits in her short careerCredit: Getty – Contributor

“They are the biggest amazing support that my family and my nan needed.”

Jess was expected to provide the vocal’s to this year’s iconic John Lewis advert, however that privilege went to rising Brit soul singer Celeste with her track A Little Love.

At the time Jess was thought to be a shoe in for the gig with an industry source telling The Sun: “The John Lewis Christmas ad marks the beginning of the festive season for a lot of people and there is a lot of pressure for it to be a success.

“The creative team behind it reckon Jess would be a great choice because she has such a distinctive voice. 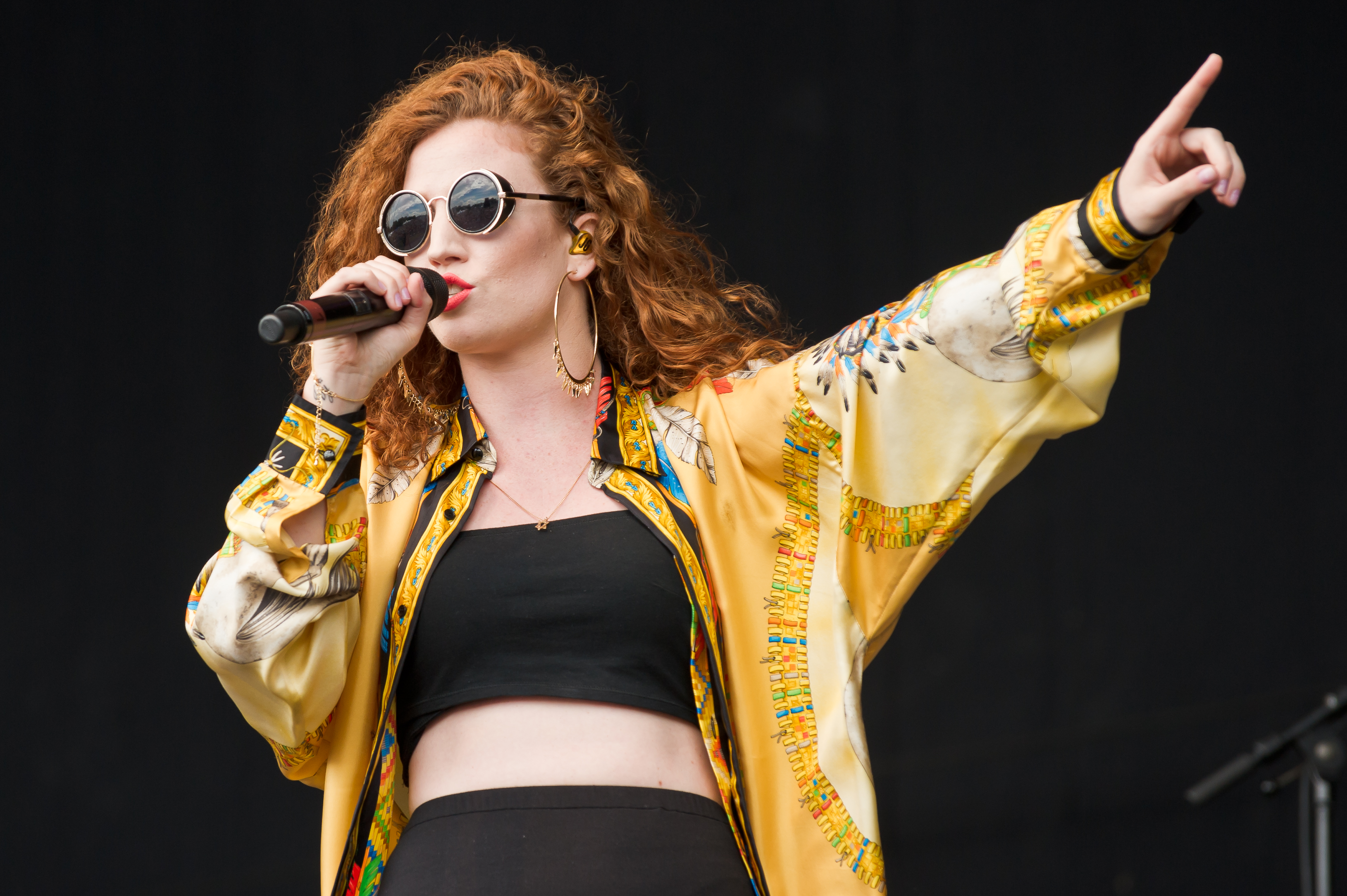 In 2019 Jess supported the Spice Girls on their comeback tourCredit: Getty – Contributor

“But other artists have also recorded for it and a final decision is expected to be made in the next fortnight.

“Because it is such an important ad, it will all come down to how the song fits with the visuals when everything else is done.”

To raise money in aid of Jewish Care, who looked after her grandma, Jess is raffling off three scarves like the one in the video for This Christmas, now available on Amazon Music.

She is also working with Amazon to donate an Amazon wish list to the Jewish Care homes.