JAMES Blunt’s has begged for his precious belongings to be returned after his villa in Ibiza was ransacked by thieves who stole 100 items.

The singer and former soldier, 46, has offered a cash reward – as he pleaded for his “family heirlooms” to be returned. 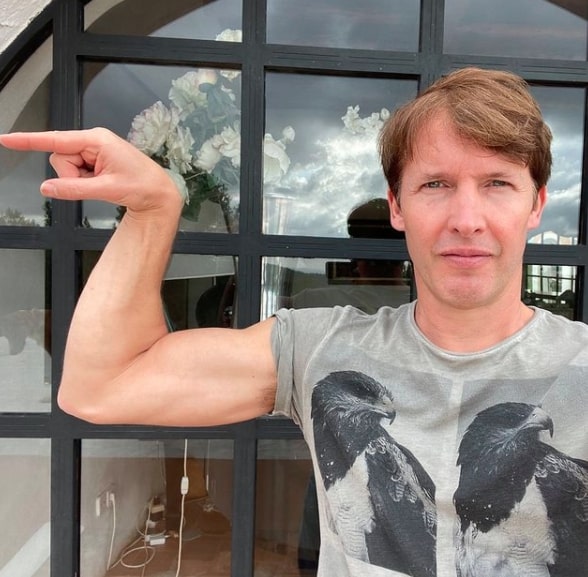 James has opened up about the items that were stolen when thieves raided his home on the Spanish isle.

The You’re beautiful singer told Diario de Ibiza: “The thieves took about 10 items, including a black and white rug that my wife did not like, so I suspect she could be involved.

“They also took all my t-shirts and shirts, so they must not have a very good sense of style since I am not known for mine.”

On a serious note he said his only “real sadness” was that they took a watch belonging to his grandfather, and a bayonet from his time serving in the Kosovo war. 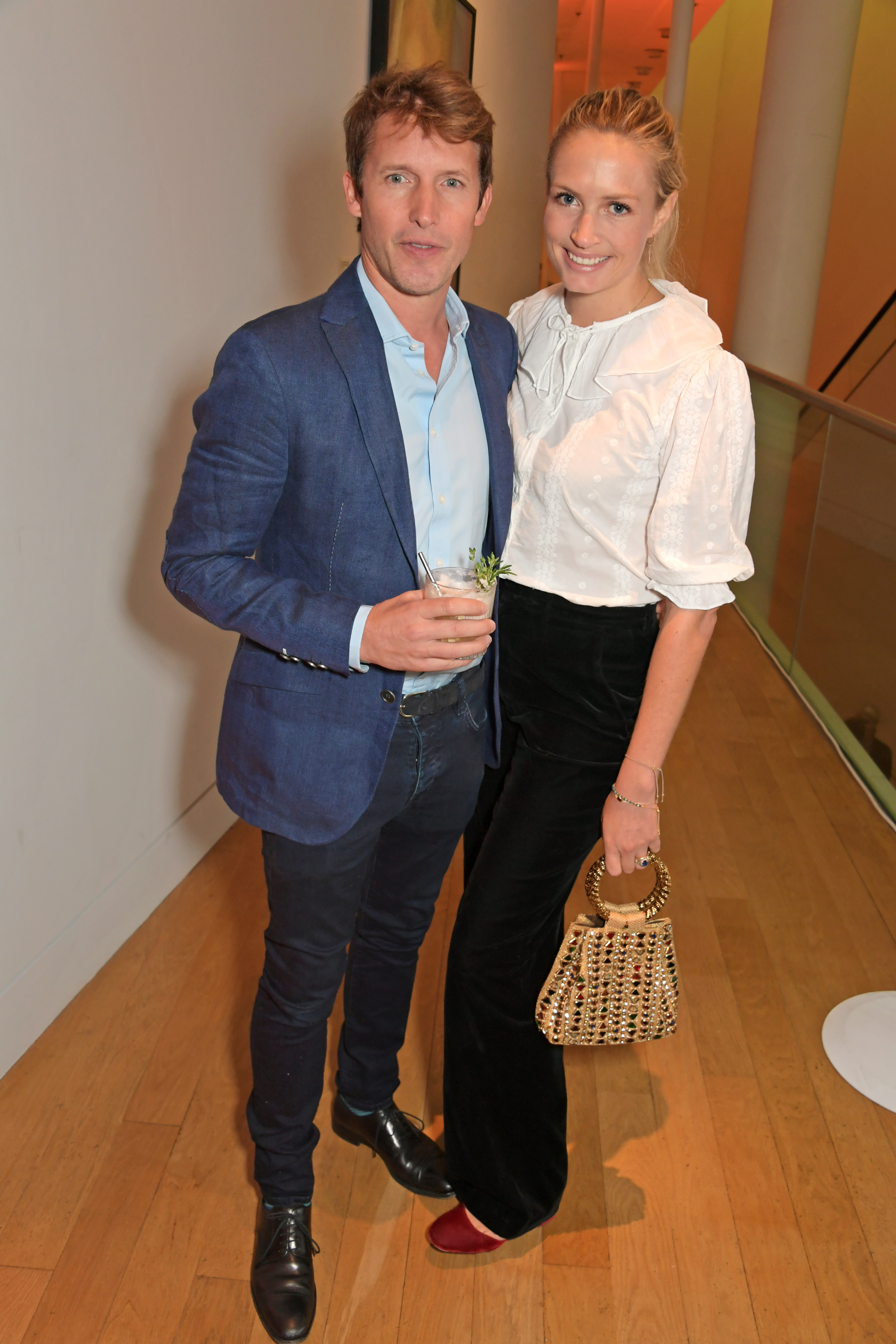 James, his wife Sofia and their kids were not in the property at the timeCredit: Getty – Contributor 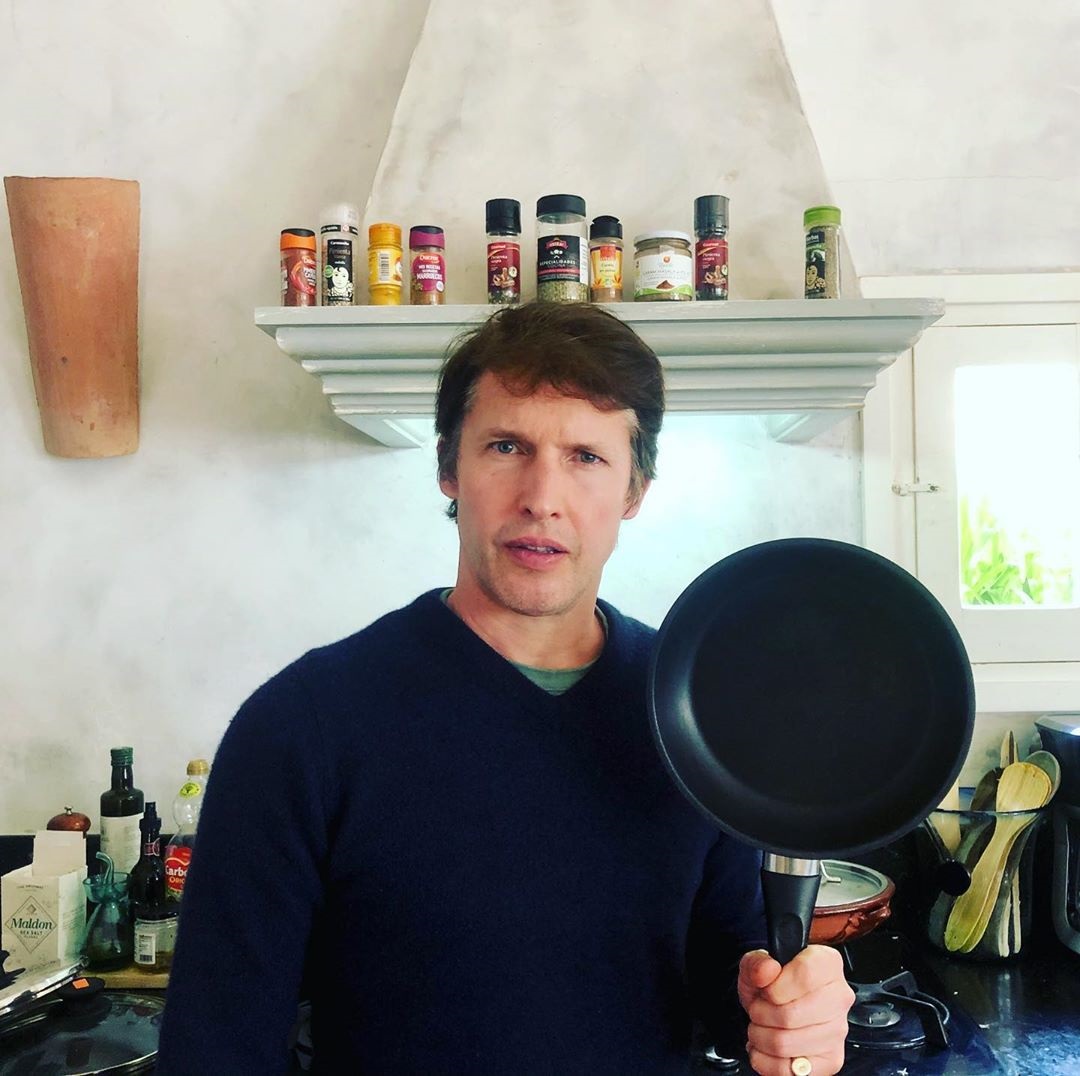 James said he would gladly “pay a reward for their return,” and they could contact him on email.

The police suspect three people were involved in the theft because of the number of fingerprints found inside the property.

James, his wife, Sofia Wellesley, and their children were not at home as their house was being renovated.

James bought the property for just under £2million in 2006. 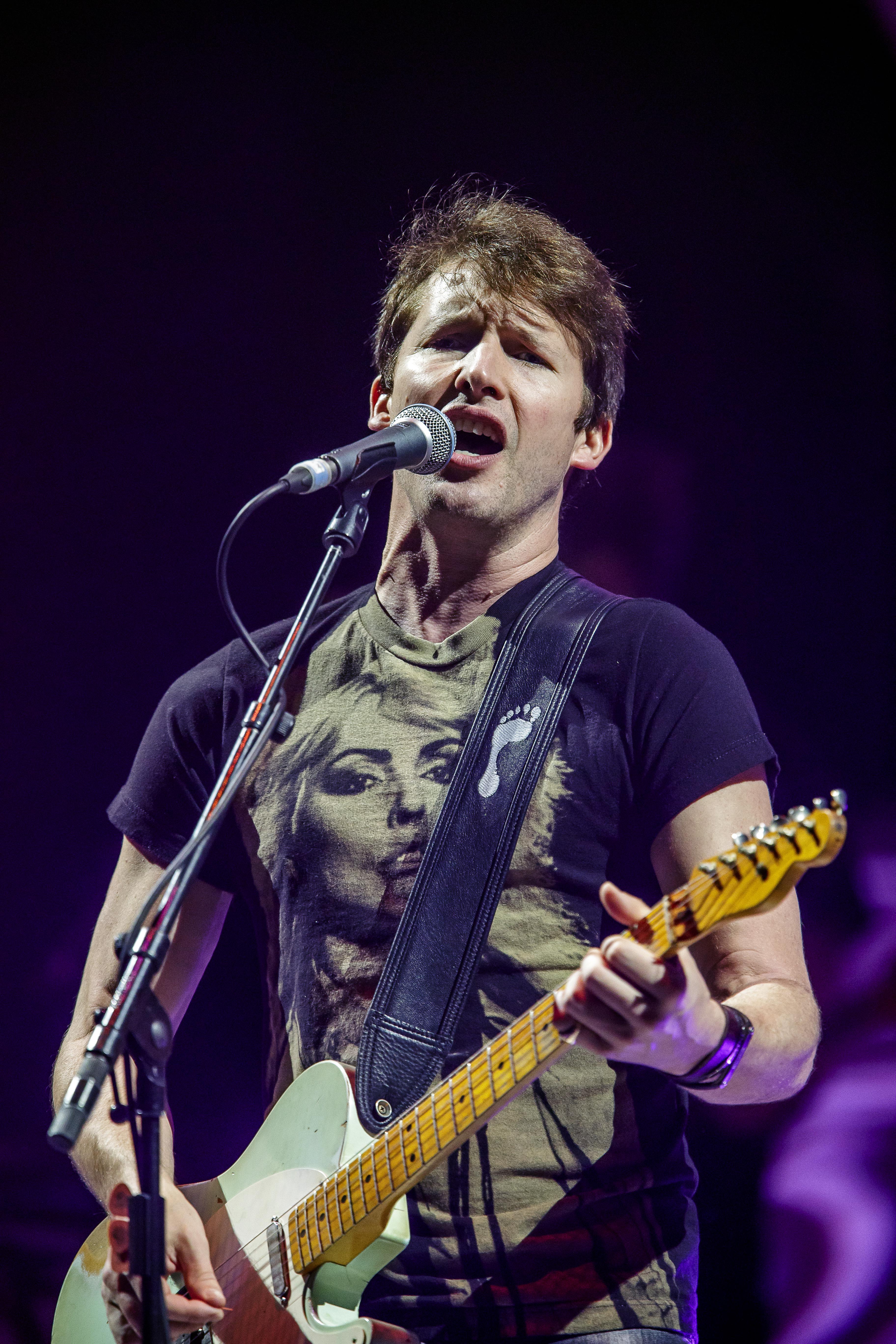 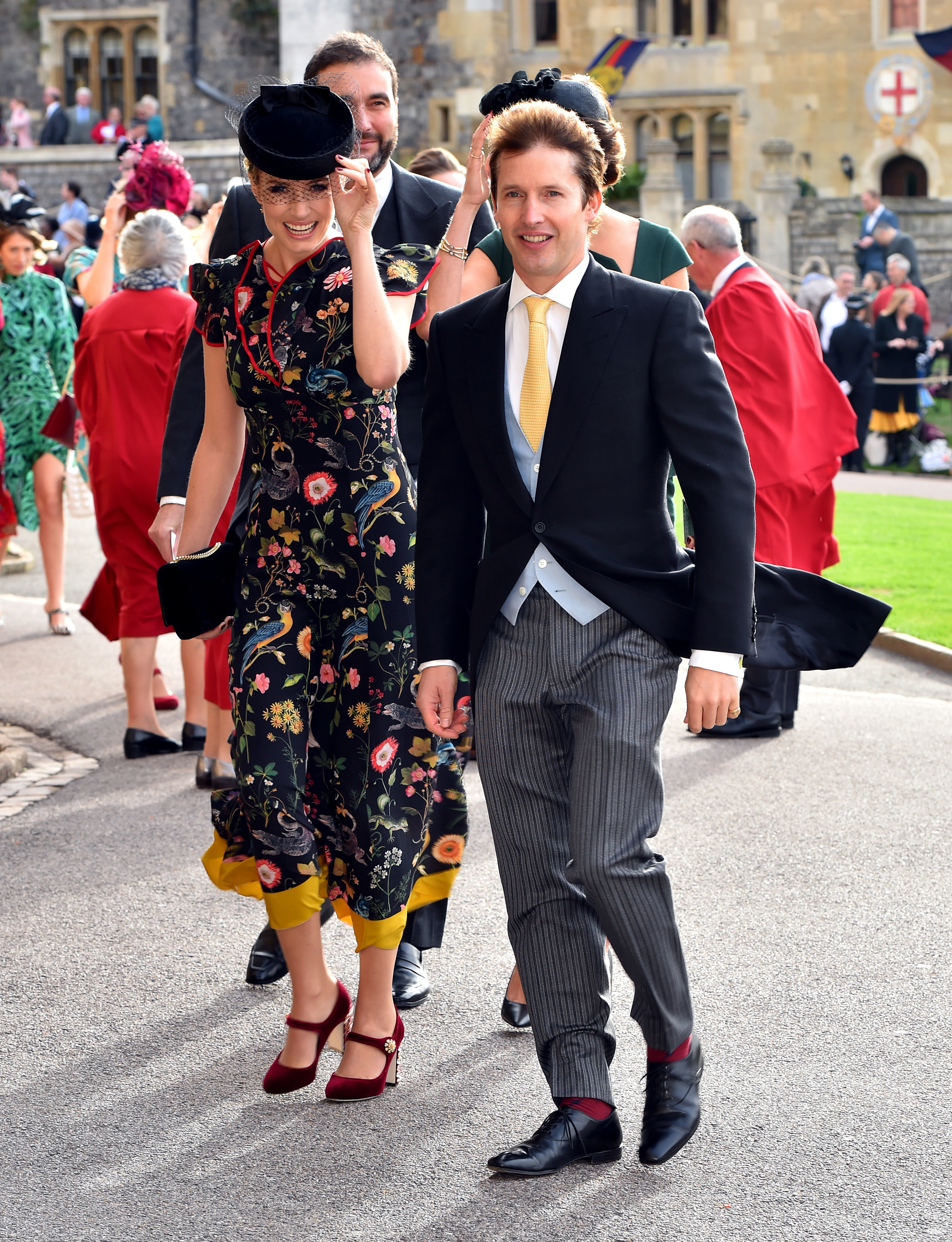 He moved to Ibiza and married his wife Sofia, the granddaughter of the 8th Duke of Wellington, on the island in 2014.Credit: PA

The 150-year-old home boasts six bedrooms, a library, a huge swimming pool and a bar.

The bar at the bottom of the garden has a sign reading: “Blunty’s bar: Where Everybody’s Beautiful”, which has been a famous haunt for many celeb parties over the years.

He married his wife, the granddaughter of the 8th Duke of Wellington, on the island in 2014.