JAKE PAUL’S coach said Dillon Danis would not last a round with the YouTuber and blasted his ’embarrassing’ boxing training.

Danis is still recovering from a knee injury and uploaded footage of himself sparring. 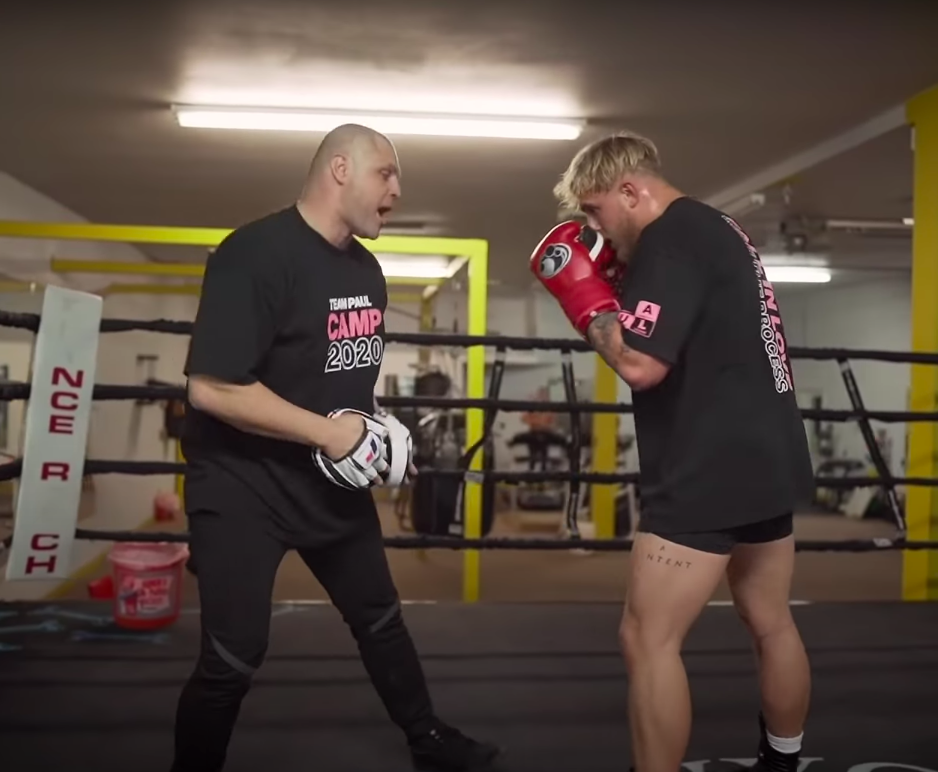 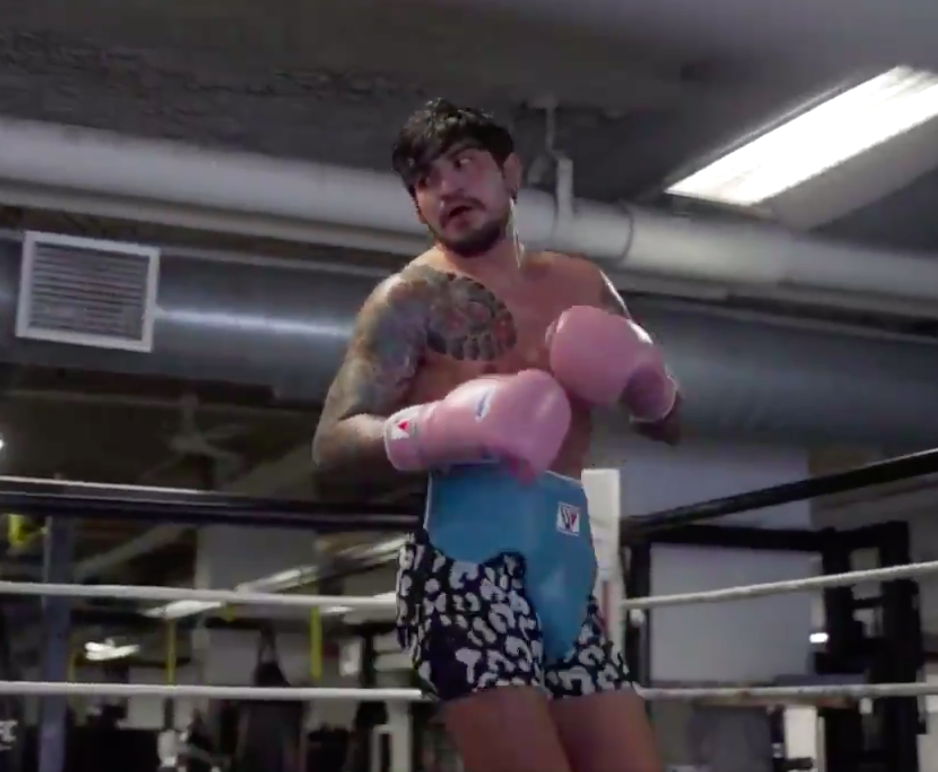 The 2-0 Bellator welterweight rejected the chance to face Paul in April, citing he is sidelined from fighting until the summer.

Still the war of words between the online rivals has continued, with trainer and ex-cruiserweight contender BJ Flores now involved.

Flores, who has coached Paul since he turned pro in 2020, urged Danis to stop uploading clips of his boxing training to save himself from humiliation.

“Whoever knows Dillon Danis, whoever’s friends with him, they’ve gotta tell him to stop posting videos of him punching, please. Just tell him, like please.

“Dillon, you’re trying to say you’re going to box Jake and everything yet you post these videos punching and it just shows you’re at another universe bro, you really are.

“You got a long, long way to go. He’s a great wrestler, I respect him as far as a wrestler but his mouth and his punching are terrible, terrible.

“He keeps posting these videos of him punching and I’m like bro you’re embarrassing yourself.

“You don’t even know enough to know you’re embarrassing yourself. He’s terrible.”

Paul, 24, offered Danis, 27, the chance to settle their score this April.

But after Conor McGregor’s training partner was unable to do so, retired UFC welterweight Ben Askren, 36, instead accepted the fight.

Still, it has not stopped Danis from privately trying to provoke Paul’s cornerman.

Flores said: “I’d love to have Jake whoop Dillon Danis’ ass just so Dillon Danis stays out of my DMs. 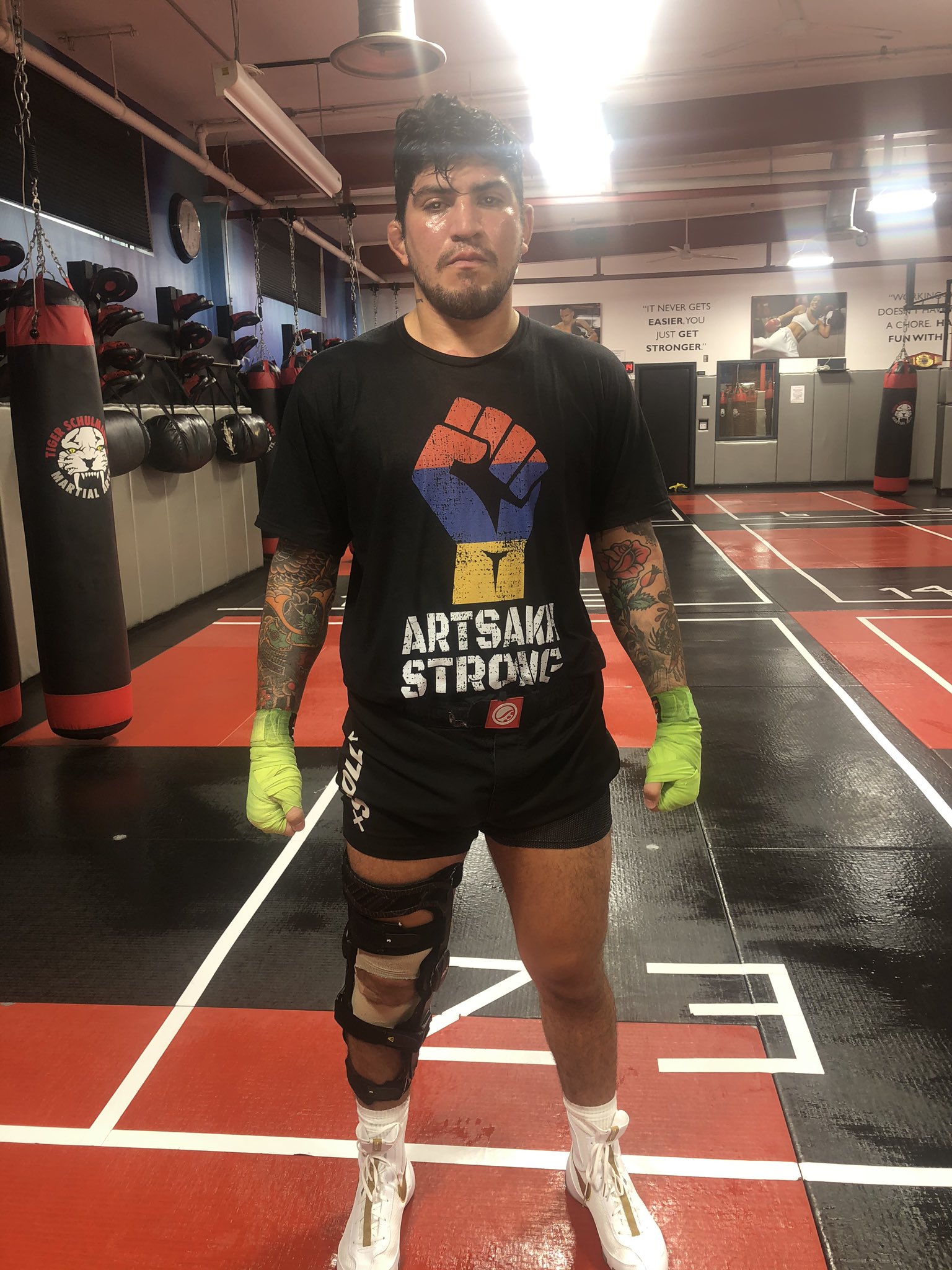 Dillon Danis is a training partner of Conor McGregor’sCredit: @dillondanis 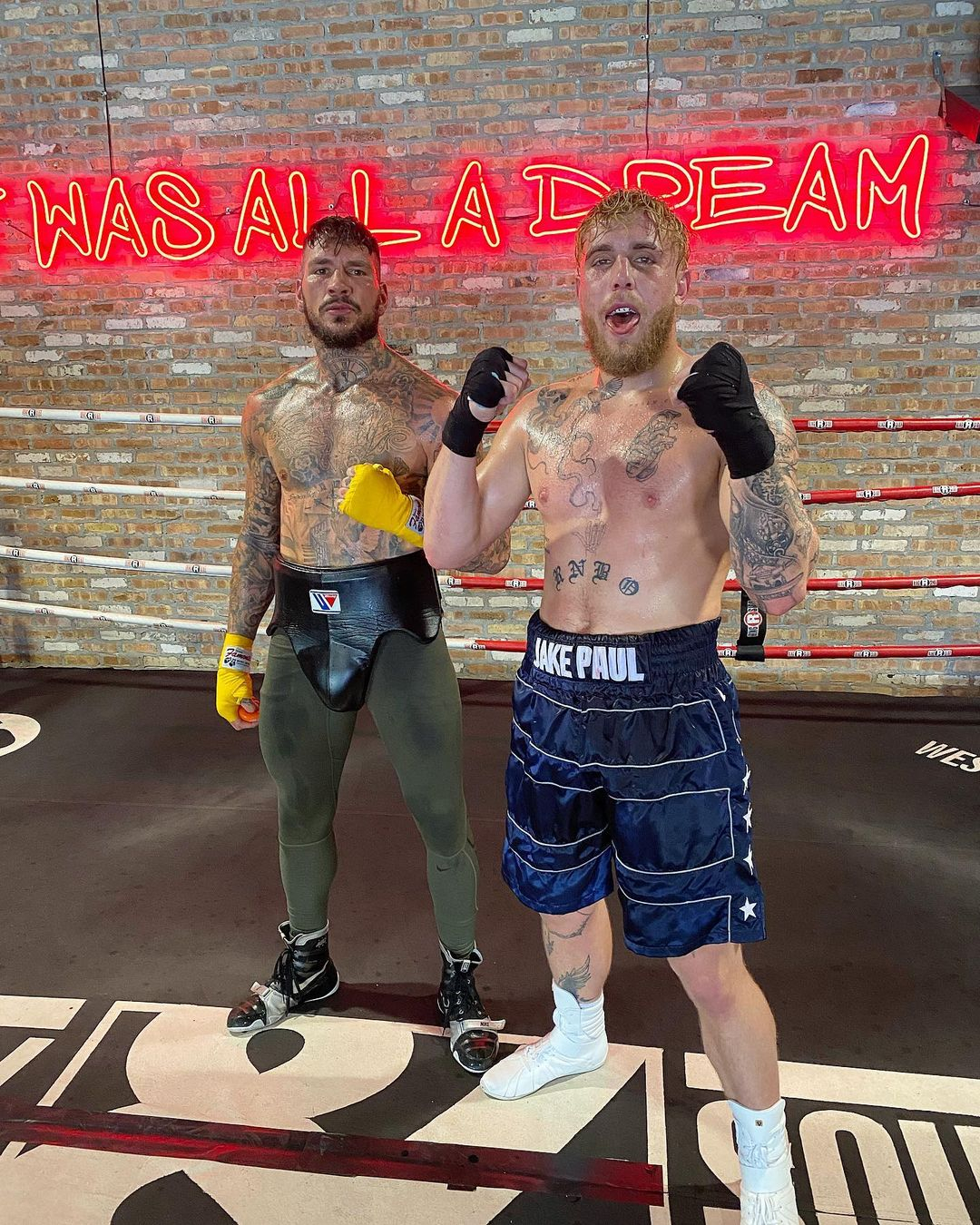 Paul turned pro last January and beat internet foe ‘AnEsonGib’ in one round.

He then made it two knockouts in as many fights in November as he brutally left ex-NBA star Nate Robinson, 36, out cold and into a meme.

Paul then set his sights on UFC superstar Conor McGregor, 32, and even claimed he had a $50million cheque ready to go. 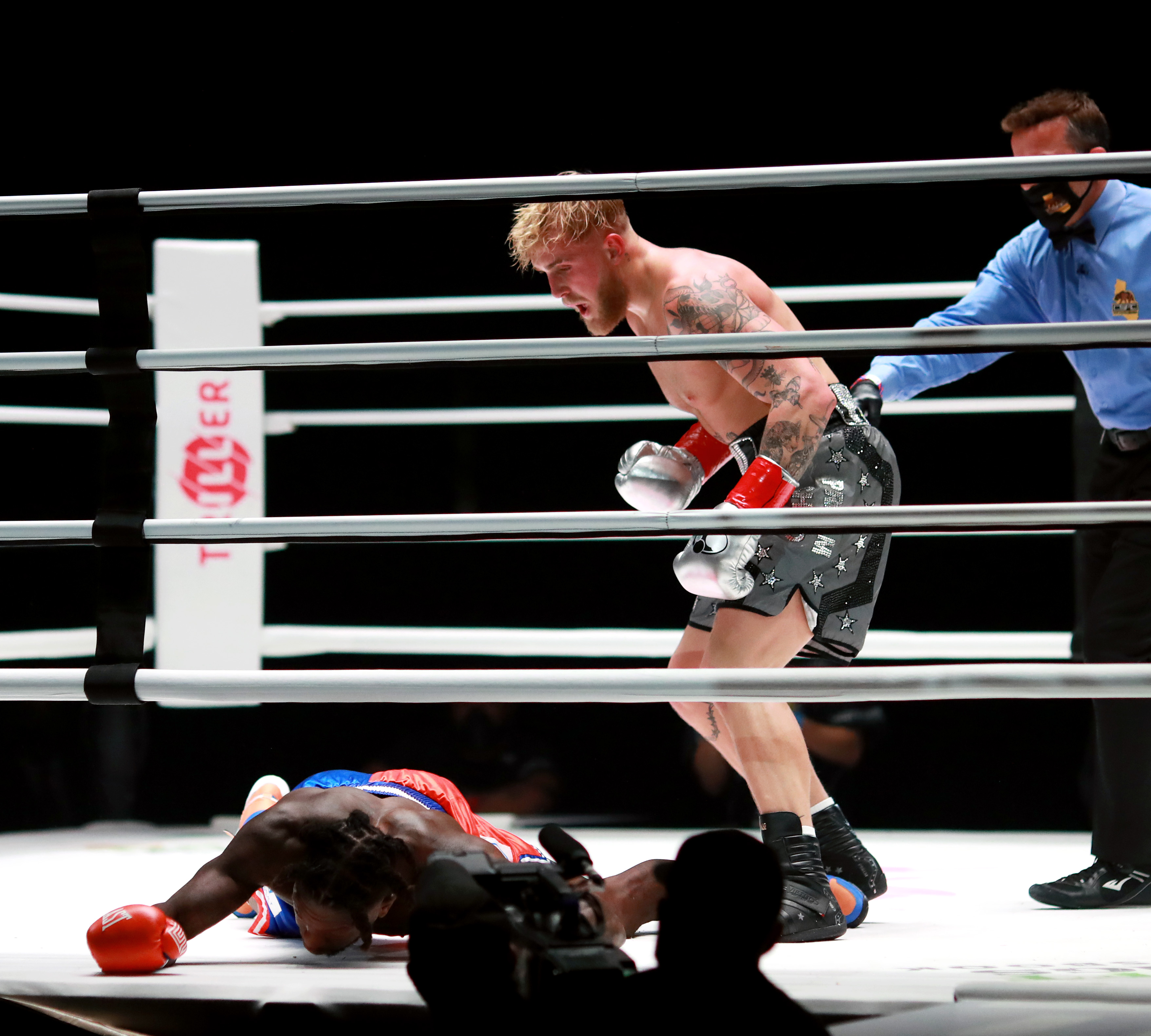 But after McGregor was KOd on his UFC return in January by Dustin Poirier, 32, the offer was instead retracted to just $10,000.

Paul is now hoping to face McGregor’s famous nemesis Nate Diaz, 35, who is open to the boxing match when his UFC contract – which he has two fights left on – expires.

And Flores admitted despite the bad blood with Danis, he would rather his man box Diaz or his brother Nick, 37.

He explained: “We’re going to make a statement out of Ben and then after that we’ll see what happens.

“I’d rather Jake go straight to one of those guys instead of give Dillon an opportunity because he really doesn’t deserve it.” 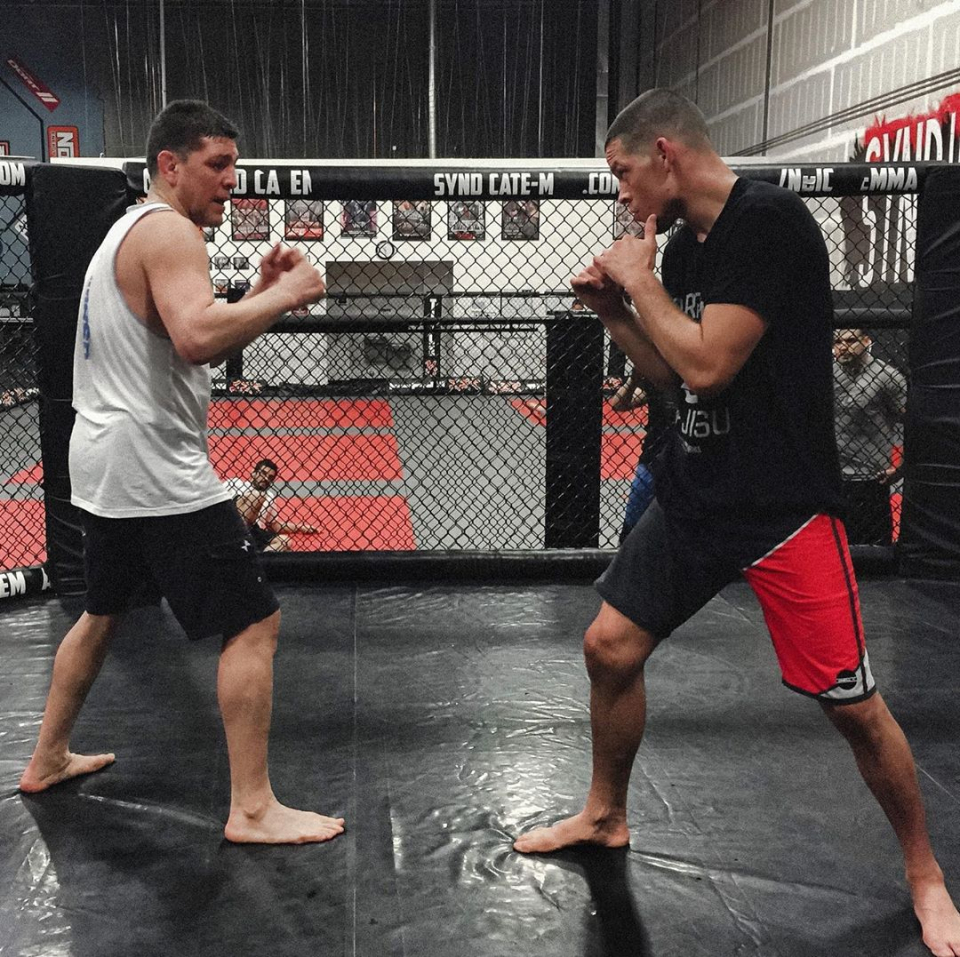