JAKE PAUL revealed he messaged Floyd Mayweather to try and arrange a fight and said he would have ‘taken out’ the retired boxing legend.

Mayweather in June returned to the ring for an exhibition bout with Paul’s older brother Logan. 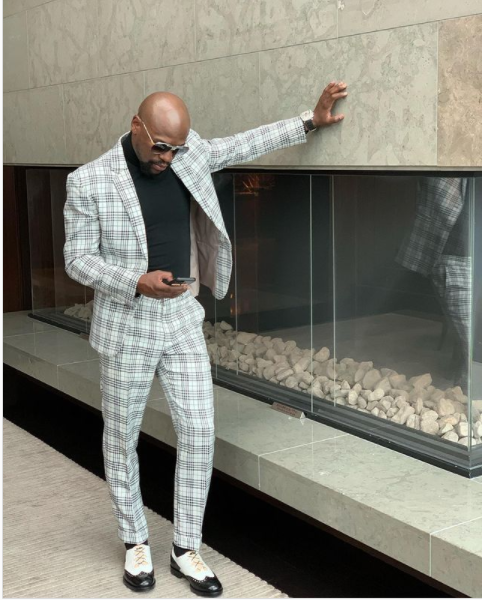 And after giving away TWO STONE, he was unable to knock out Logan, 26, meaning the fight ended without an official winner.

The YouTuber, who is 4-0 as a boxer, said he then reached out to the American great in an attempt to settle the score in the ring.

But he warned Mayweather is ‘best’ advised to stay in retirement.

Paul, 24, told talkSPORT: “I told Floyd, I actually messaged him and I said ‘Yo, if you want to do a real pro fight at a weight class, then let’s do it.’

“But I think he’s going to retire and that’s probably what’s best for him because my brother is a great fighter, but I’m just built different.

“I would have take Floyd out and that wouldn’t be good for him.”

Mayweather, 44, offered Paul, 24, a professional fight, but said the social media sensation would need to do so at 147lb.

That would mean losing THREE STONE to make the weight, having previously campaigned at the 200lb cruiserweight mark.

Paul is coming off the biggest win of his career, a points decision over eight rounds against ex-UFC champion Tyron Woodley, 39.

Meanwhile Mayweather, who officially retired after beating Conor McGregor, 33, in 2017, has played down another exhibition bout.