A COUPLE who have been dating for the past two years just discovered they could be sisters as they claim both their mums slept with the same bloke.

Carley and Mercedes said they are now concerned that they’re in fact related. 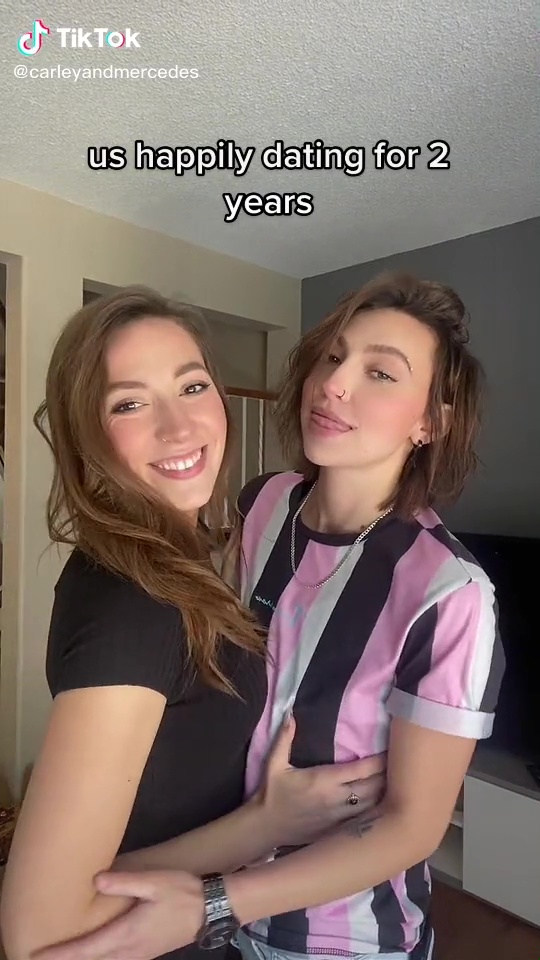 The pair took to TikTok to share news of the “shock discovery”.

The couple explained that they had been in a relationship for more than two years with no idea that there was a chance they could be related.

Carley and Mercedes, who people say look very similar, decided to take a DNA test to work out if they are in fact sisters.

They shared the claim with their 556,000 followers who were shocked by the claim. 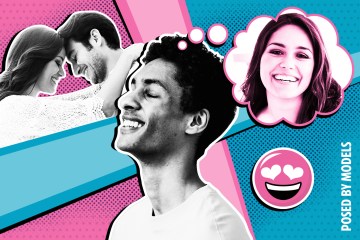 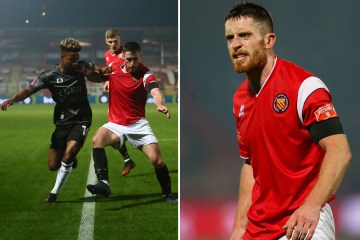 In a short video that has now been viewed more than 5.6million times, the women lip synched along to an audio that said: “Funny, yes. But not funny ‘haha’, funny weird.”

Carley and Mercedes added: “When you find out two years into dating that your mums both slept with the same guy.”

In addition to wondering if they were related, the pair also asked if they should continue their relationship if they did find out they had the same dad.

They said: “If we’re actually related is it wrong to stay together?”

Plenty of people chipped in with their opinions on the matter.

One person said: “That could explain why you two look like sisters…”

Another said: “No I have no idea who you guys are and I immediately thought you were sisters before reading the text.”

A third said: “You guys look like twins. I’m so sorry.”

While another said: “You can’t have kids together and don’t have a shared childhood, in practical terms it’s completely fine for you two to stay together.”

However, the couple haven’t offered any proof of the potential family connection and the DNA test results have not yet been shown, so some followers were skeptical of the claim.