GARY NEVILLE has admitted it will be “embarrassing” if Manchester United miss out on Frenkie de Jong – but “horrific” if he joins Chelsea.

Reports today claimed the Red Devils are ready accept defeat in their pursuit of the Barcelona midfielder.

Frenkie de Jong appears to be edging towards a move to ChelseaCredit: Getty 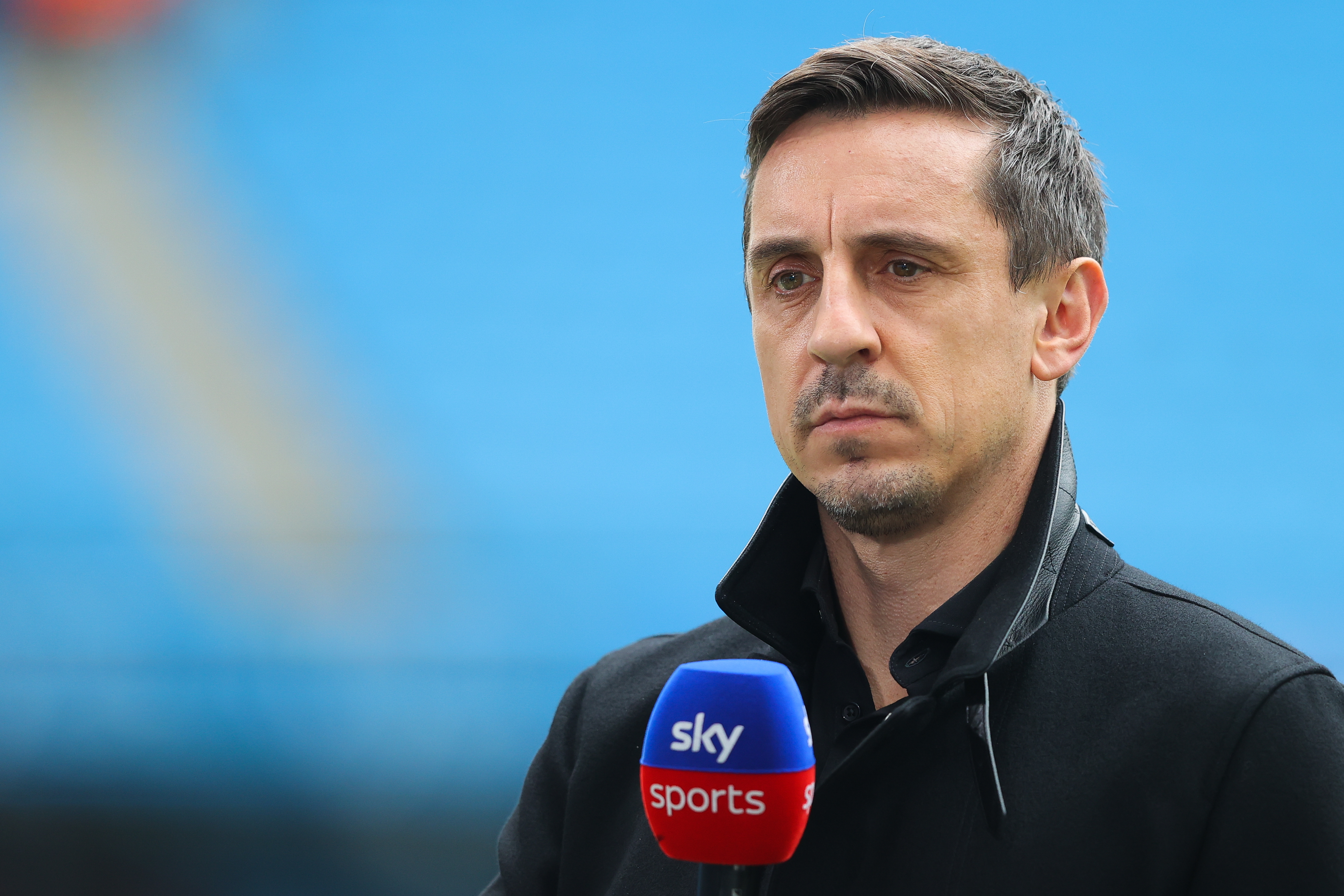 Gary Neville has suggested it will be “horrific” if De Jong signs for the BluesCredit: Getty

Chelsea are now thought to be in pole position to sign De Jong.

That’s after Erik ten Hag made De Jong his No1 transfer target at the start of the summer, with United even agreeing a fee with Barcelona for the Dutchman.

A move failed to materialise – and Neville is bracing himself for the worst if De Jong heads to Stamford Bridge over Old Trafford.

The United legend told Football Daily: “If they (United) don’t get him, it’s embarrassing but if he goes to Chelsea, it’s horrific.

“If he doesn’t want to come the deal would have been switched off a few weeks ago.

“Because of the relationship the player has with the manager, there must be some communication between them that’s saying, ‘wait for me I’m coming’.”

De Jong is claimed to be holding showdown talks with his agent today in attempt to try and finally resolve his future.

While a move to Old Trafford could still be on the cards, De Jong joining a Premier League rival is something Neville cannot “even contemplate thinking about”.

He continued: “There are three outcomes. One, he comes and Man United look smart and patient.

“The second is that he stays at Barca and there’s a bit of embarrassment because they’ve put all their eggs in one basket, and they haven’t got anyone else in.

“They’ve got a void in the squad, they’re starting the season with Fred and McTominay, and it makes them look like they can’t get a deal over the line.

“The third one does not even contemplate thinking about – he goes to a rival club in the Premier League against the manager who he’d worked under for the previous few years.”

The 25-year-old has made it clear he would like to stay at Barcelona.

But the club’s dire financial position, which means they cannot register any of their new signings, means they are eager for De Jong to leave.