ISRAEL ADESANYA will defend his middleweight title in a rematch against the in-form Marvin Vettori.

The Last Stylebender’s second clash with the Italian will serve as the main event of UFC 263 on June 12. 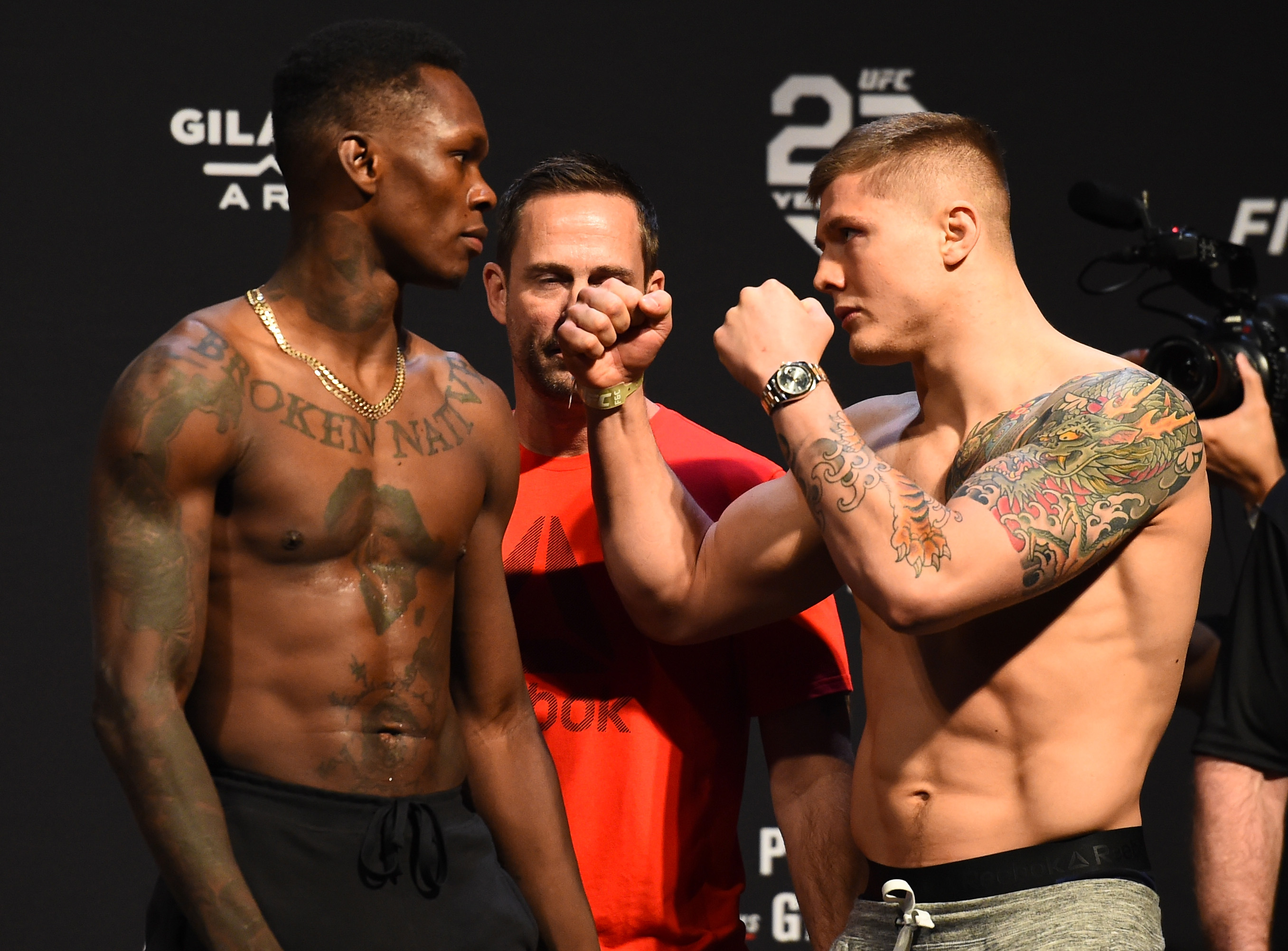 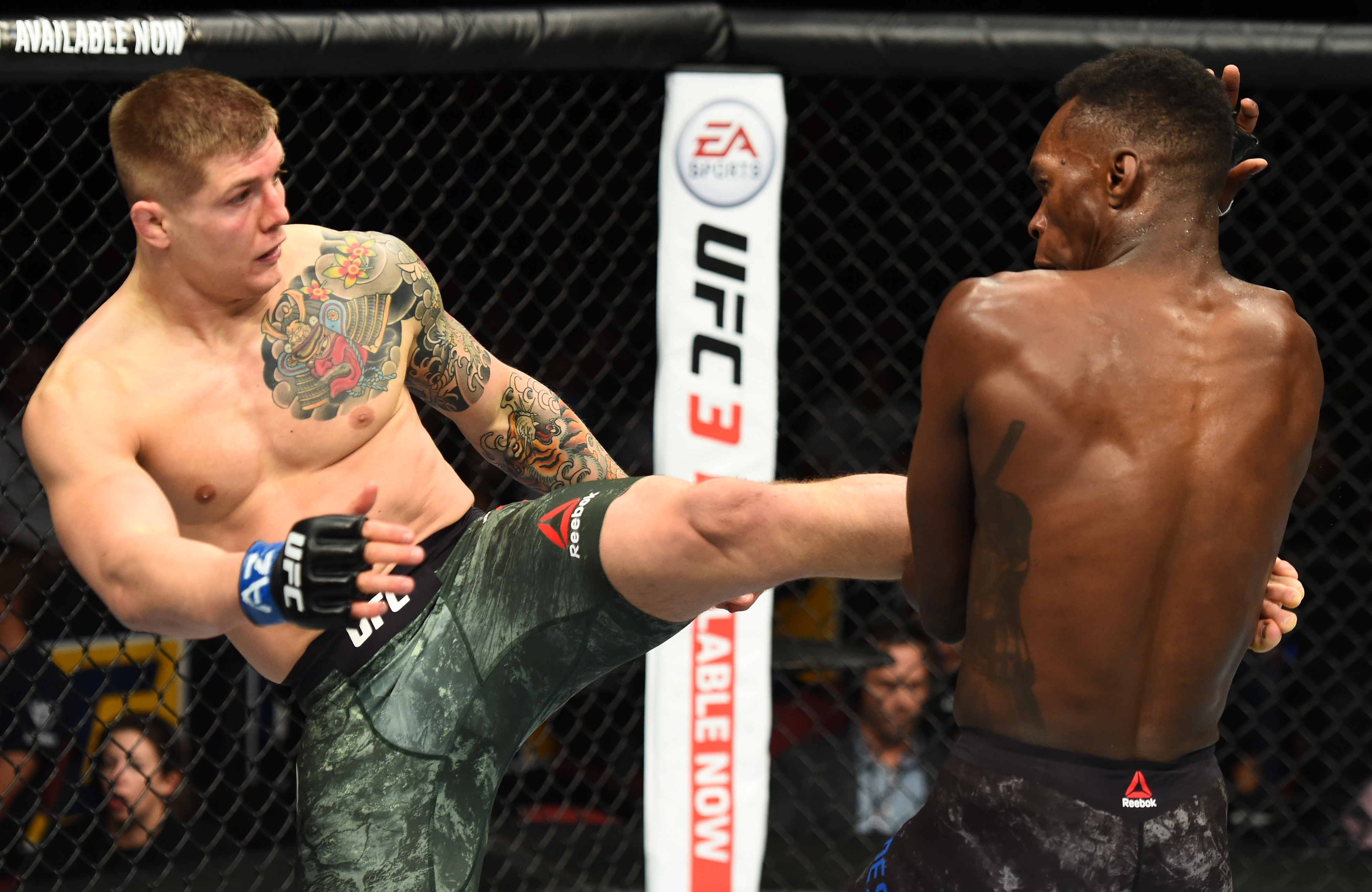 Adesanya and Vettori, 31 and 27 respectively, met one another three years ago when they were rising 185lb prospects.

Nigerian-born Kiwi Adesanya – who failed to become a two-division champion in his last outing against Jan Blachowicz – got the better of The Italian Dream, defeating him via split decision.

Defeat to the brash champion has eaten away at Kings MMA’s Vettori for years.

But he’ll soon have the opportunity to exact revenge on the fan favourite, who has ribbed him on social media and in interviews ever since their clash.

Vettori earned his shot at redemption earlier this month with a unanimous decision victory over Kevin Holland.

Before the fight, the Mezzacorona mauler told SunSport: “I think I deserve it [a title shot]. I definitely feel like I’m going to get it. And that’s it.

“I have to go out on Saturday and put on a great performance. That’s where my focus is.

“We’ll think about the after, after, but I think I’m going to be next in line.”

Vettori’s clash with Adesanya will see him become the first Italian to fight for UFC gold, an accolade he insists doesn’t faze him.

He told SunSport: “I don’t see it as pressure too much. It’s an honour, actually, to represent the fighting of Italy – the fighting spirit of Italy.

“I want to show the Italians fight at the highest level of the sport. 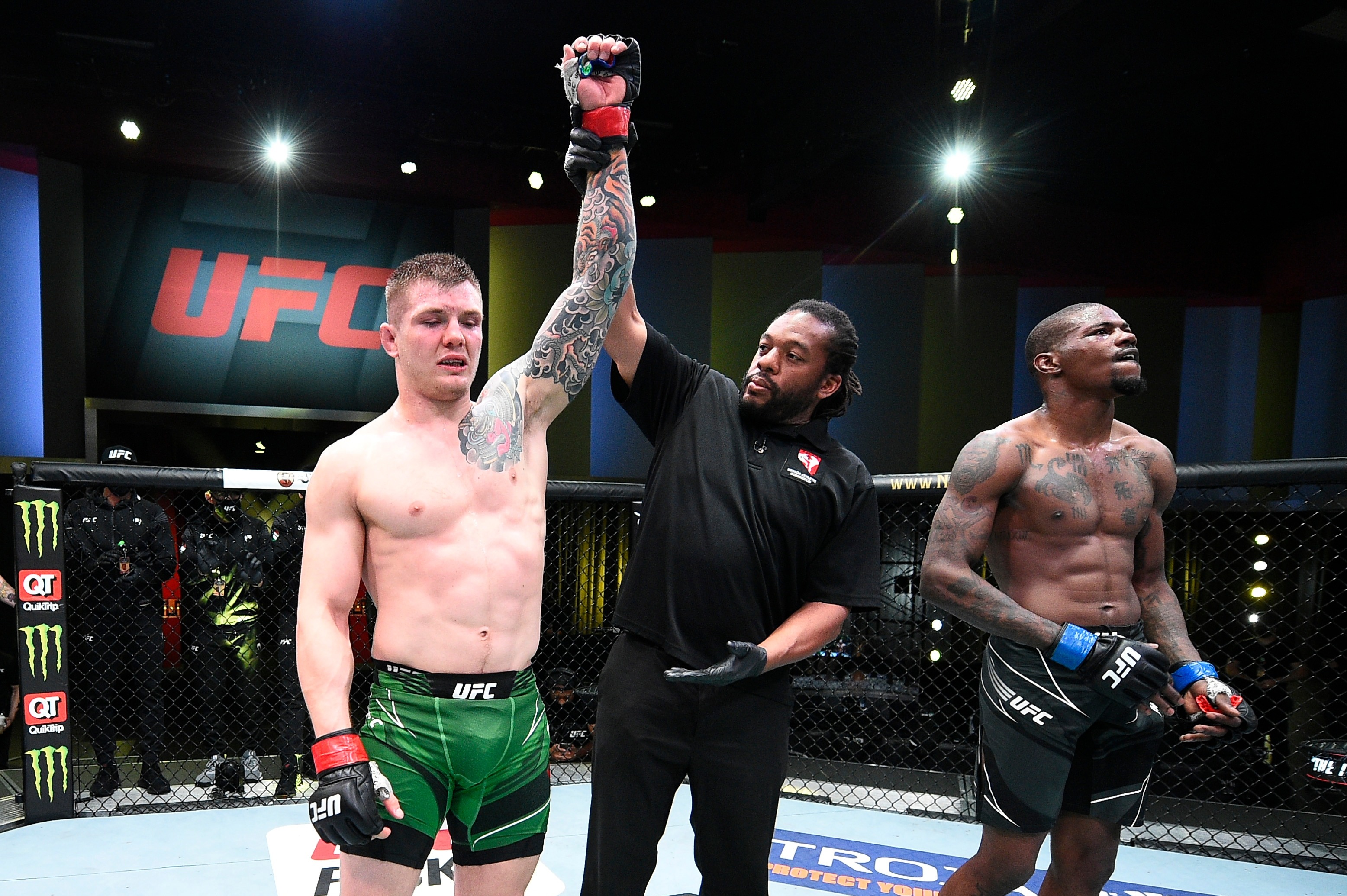 Marvin Vettori bagged his crack at UFC gold with a decision victory over Kevin HollandCredit: Getty

“It’s an honour and I feel like Italy is coming together.

“And it’s also an honour to be the guy that Italy follows the sport for. They’re going to watch MMA because of me. And it’s beautiful.

“It’s like when Italy was watching Moto GP because of Valentino Rossi.

“Skiing now has become a big thing, but like Alberto Tomba back then. These guys. It’s an honour.” 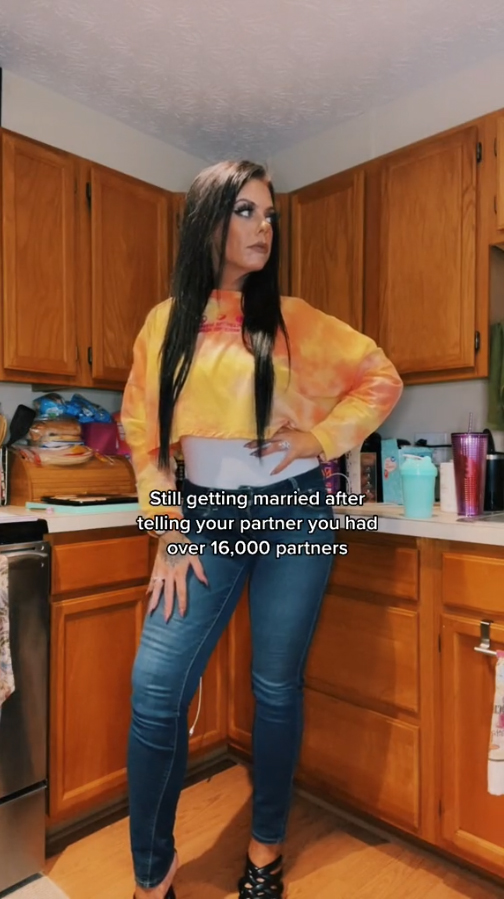