During his time with Mumford & Sons, Marshall won a Grammy Award for Album of the Year for Babel.

Winston Marshall was widely known as the lead guitarist of the folk-rock group Mumford and SonsCredit: Getty

Winston cites that the reasoning for him leaving is because of the backlash from his tweet back in March.

In a self-published Medium post, Marshall wrote: “It will be with immense pride that I look back at my time with Mumford & Sons.

“A legacy of songs that I believe will stand the test of ages. What we’ve achieved together has vastly exceeded the wildest fantasies of this shitkicker from Mortlake, Winston said. 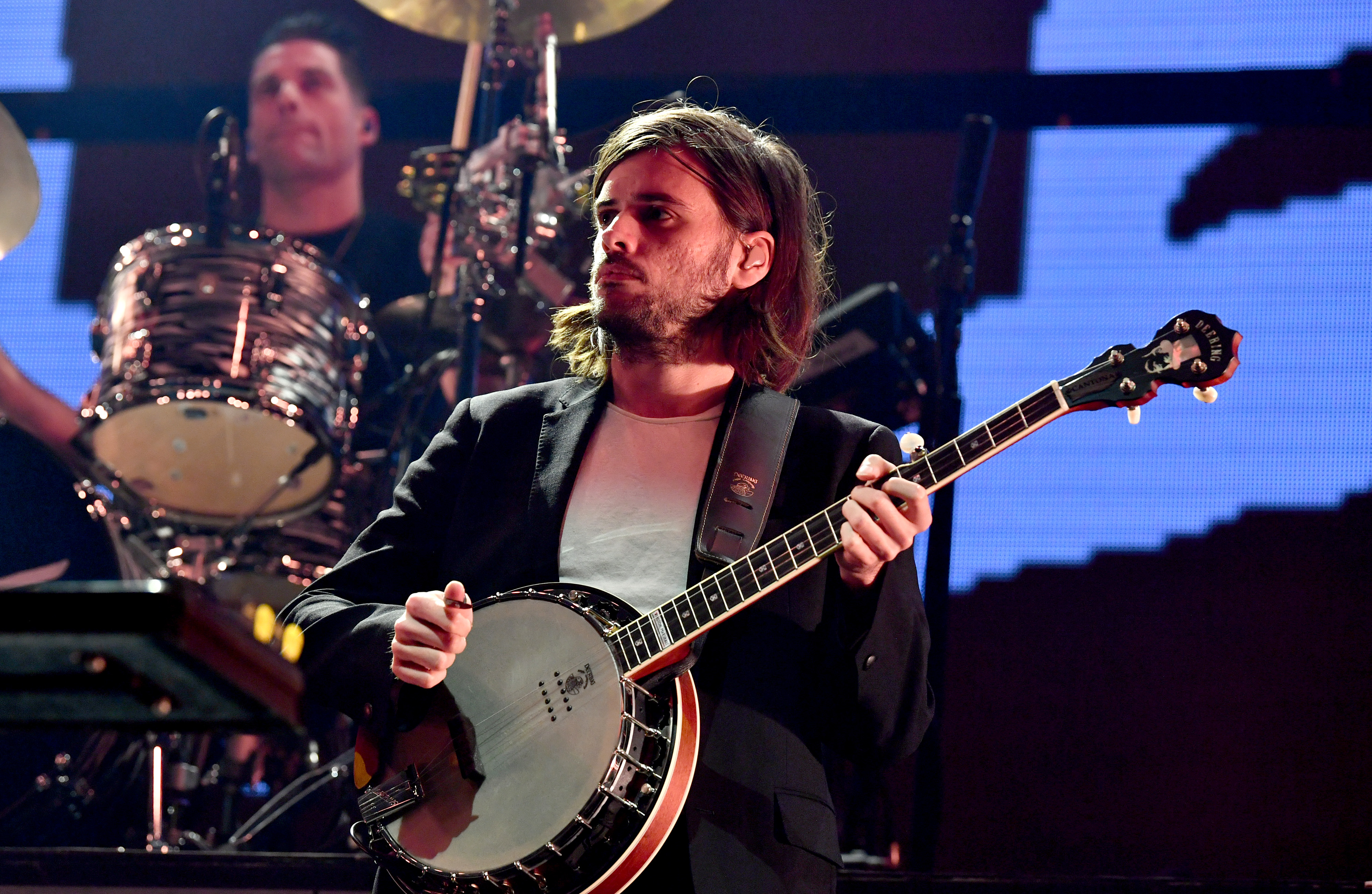 The guitarist then asked, “Who in their right mind would willingly walk away from this?” while addressing his controversial tweet from March.

“I believed this tweet to be as innocuous as the others. How wrong I turned out to be.

“I failed to foresee that my commenting on a book critical of the Far-Left could be interpreted as approval of the equally abhorrent Far-Right.”

Winston went on to explain that over a dozen family members had been killed in the Holocaust.

“The only way forward for me is to leave the band. I hope in distancing myself from them I am able to speak my mind without them suffering the consequences,” Winston said.

“I leave with love in my heart and I wish those three boys nothing but the best. I have no doubt that their stars will shine long into the future.” 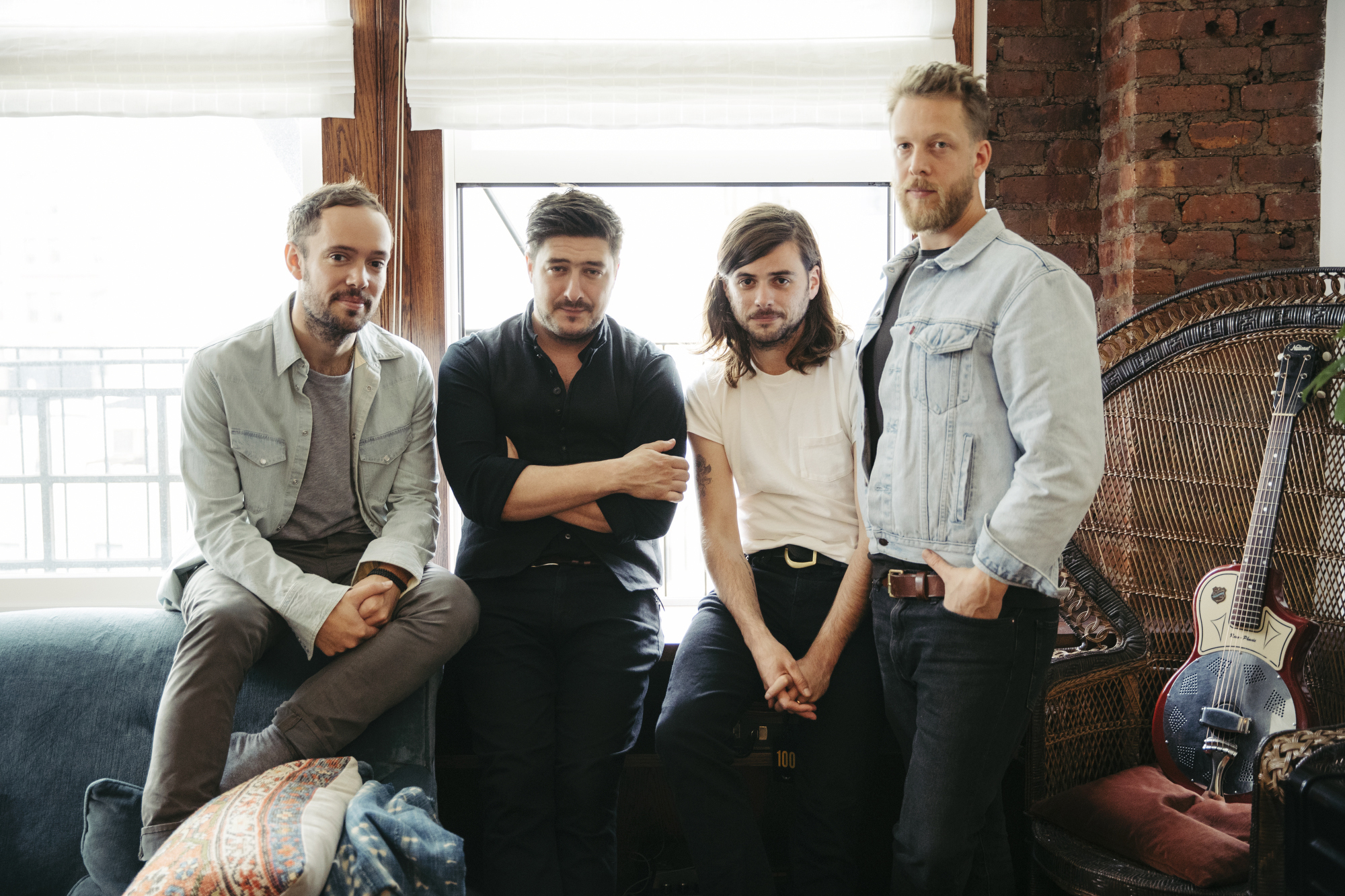 On March 6, Marshall shared a picture of Ngo’s book, Unmasked: Inside Antifa’s Radical Plan to Destroy Democracy, writing: “Congratulations @MrAndyNgo. Finally had the time to read your important book. You’re a brave man.” 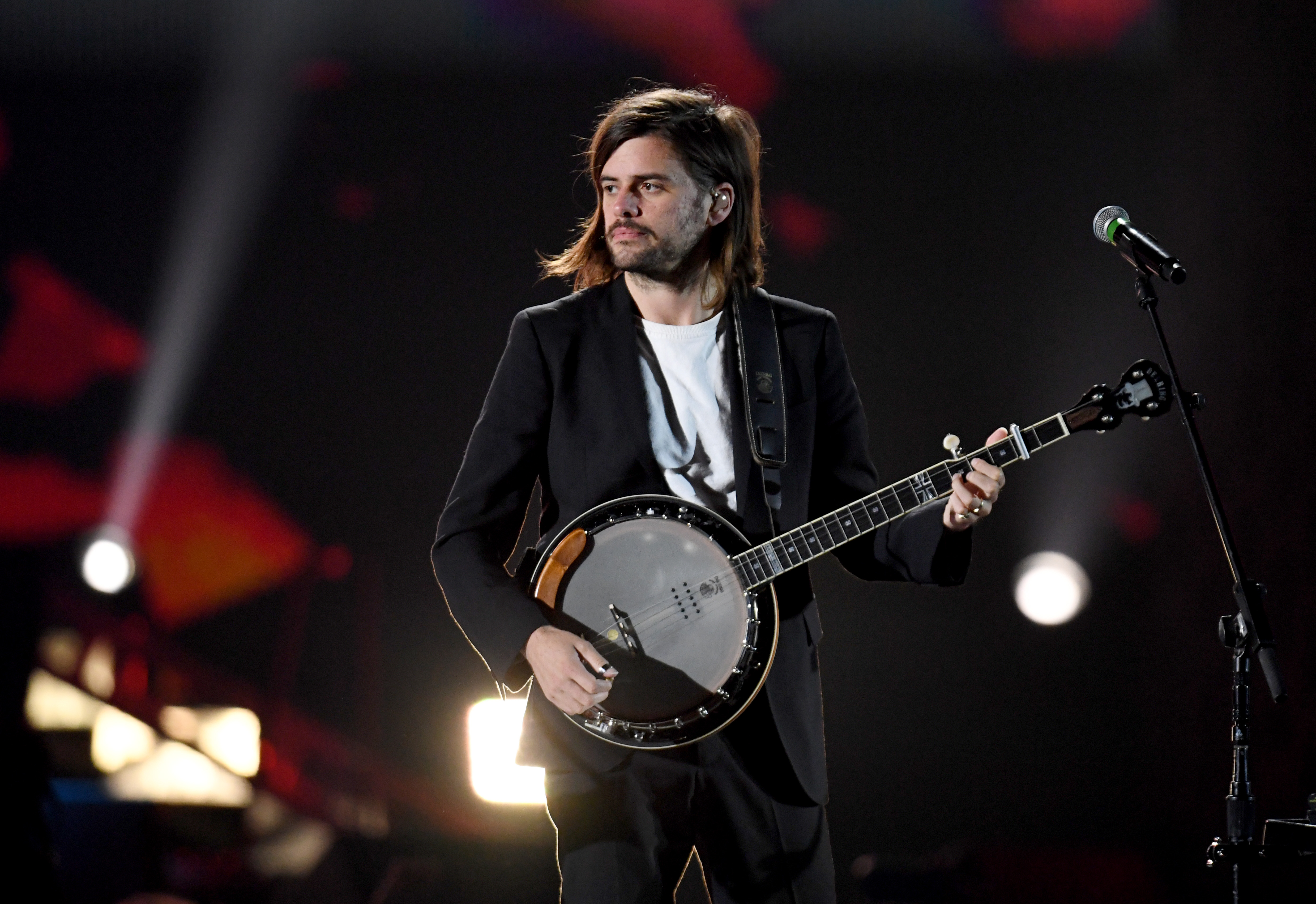 Ngo is known to be a vocal Antifa critic, rising to fame two years ago after being attacked at a Proud Boys rally.

He allegedly claimed that Antifa activists threw a milkshake filled with concrete at him.

What is Winston Marshall’s net worth?

Per Wealthygenius, Marshall’s net worth is estimated to be $1.6million.