WALES are looking to take their first top tier Southern Hemisphere scalp as they host Australia in their final Autumn International.

The Welsh were hammered by New Zealand in a match where they had to do without their England-based players.

Wayne Pivac is looking to end the Autumn Internationals with a winCredit: Alamy 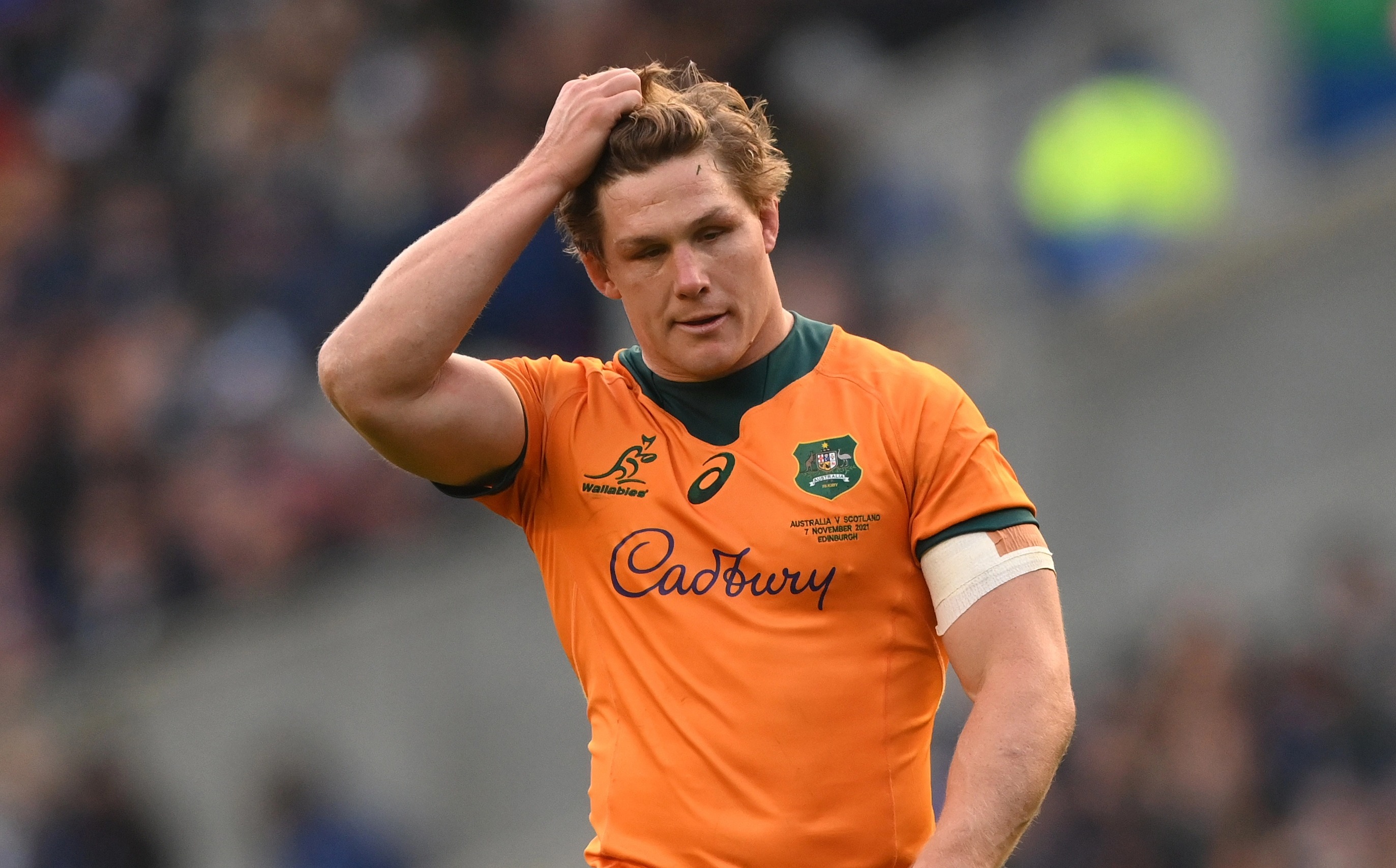 Australia have yet to win in Europe this yearCredit: Getty

But they recovered to run world champions South Africa close a week later once they had assembled their full squad.

And then the Dragons avoided a humbling by 14-man Fiji at the Principality Stadium last week as they scored three late tries to run out 38-23 winners.

Visitors Australia have yet to win in Europe this year.

Their Autumn Internationals started out with a 32-23 win over Japan before they were stunned 15-13 by Scotland at Murrayfield and then beaten 32-15 by England at Twickenham.

But the Welsh have been ravaged by injury ahead of this one with Josh Adams pulling up in the warm-up against Fiji and joining the likes of captain Alun Wyn Jones, George North, Josh Navidi and Justin Tipuric on the treatment table.

To make matters worse, Tomos Francis suffered a concussion in training ahead of that match and WillGriff John and lock Will Rowlands suffered head knocks during the game.

Wales head coach Wayne Pivac said of the current injury situation: “With a six-day turnaround, we will have to see how they (John and Rowlands) are on Monday.

“It could be we dig a bit deeper into the squad.

“As it happened on Friday, Tomas Francis is already a couple of days into the protocols and has passed those so far, so he is currently on track.

“Josh felt something in his leg in the warm-up. It was a late change in the changing room, but these things can happen and you just have to adapt.

“Hopefully, it won’t keep him out for too long. That was precautionary.”

What time does Wales vs Australia rugby kick off?

What TV channel is Wales vs Australia rugby on and can I live stream it?

Can I watch Wales vs Australia rugby for free?

*Odds from Paddy Power correct as of Wednesday, November 17