THE hit talk show Live with Kelly and Ryan has had numerous hosts and names since it first aired in 1983.

Currently both Kelly Ripa and Ryan Seacrest co-host the show together.

On July 5, 2022, many viewers were surprised to not see Kelly on the set of Live with Kelly and Ryan.

Kelly, 51, told Ryan that she and her husband were taking some much-needed vacation time.

She told Seacrest: “This is our first vacation in 25 years without children and parents. … It’s usually us, with the kids or … kit and caboodle,” she said.

Kelly is taking a vacation but did not say that she is leaving the hit talkshow.

It is unclear when Kelly will return in-person to the show.

While on vacation, Kelly shared a photo of her Mark rock climbing on her Instagram.

She added that Mark and she had “the time of our lives” on their vacation.

The TV personality revealed that their trip included many activities like rock climbing and spending time outdoors in Utah. 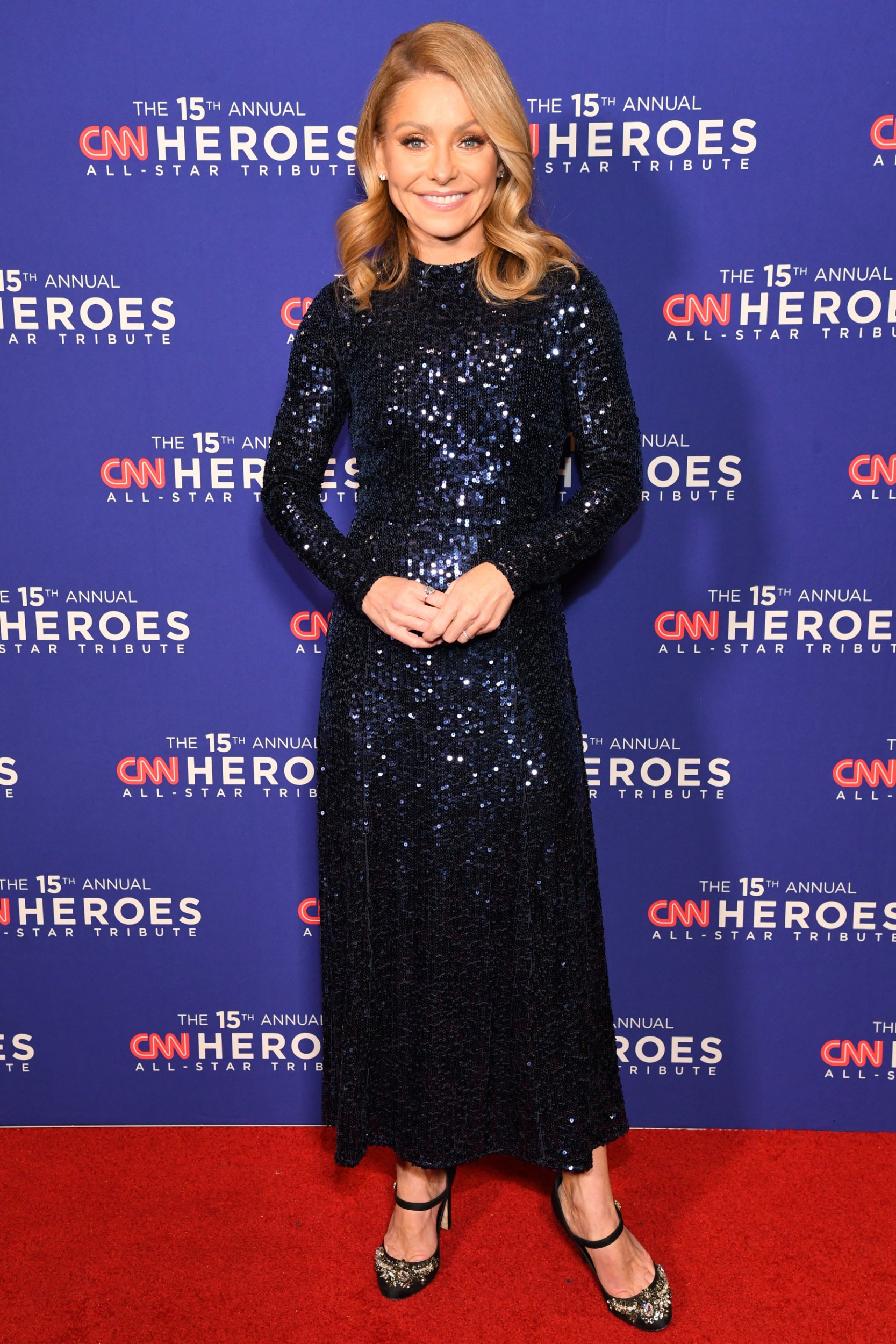 How long has Kelly Ripa been on the show?

The Live TV franchise first aired over 39 years ago in 1983.

Over the years the show has seen many different faces co-host the hit talk show.

The late Regis Philbin once hosted the show for many years and also worked with Kelly.

In 2017 the show officially became Live with Kelly and Ryan when Ryan joined.

Kelly has been apart of the Live franchise since 2001.

What is Kelly Ripa’s net worth?

After many years working in TV and co-hosting one of the longest-running talk shows, Ripa has generated a large fortune.

Her net worth is estimated to be $120million, per Celebrity Net Worth.

The outlet also estimates that her salary at ABC is around $22million.

She has also appeared on TV shows and soap operas including All My Children.

In 2022, she is also appearing on the game show Generation Gap as the host.