CHICAGO Fire has been thrilling fans since it first aired on NBC back in 2012.

One actor who has been on the show since season 1 is Jesse Spencer, but fans are now speculating he is leaving.

The rumor mill is in overdrive that actor Jesse Spencer is set to leave the hit NBC show.

The Chicago Fire OG has been the subject of exit rumors in the past – season 9 we all thought he was about to go after Casey suffered a bad recurring head injury.

Now, his character is involved in a plot which could see him leave town to be the guardian of late firefighter Andy Darden’s kids.

But fear not, there has been confirmation to say that Jesse is leaving the show anytime soon.

What has Jesse Spencer said?

He has been in the show since it started in 2012, so it would be a great loss to the series if he was to exit.

The status of Jesse’s contract is unknown, as his last public renewal was made in the year 2019, but the actor has had nothing but good things to say about his tenure and hasn’t signed up for any other major roles.

The actor has already discussed various plots that he’s part of in Season 10 – giving us hope he is here to stay. 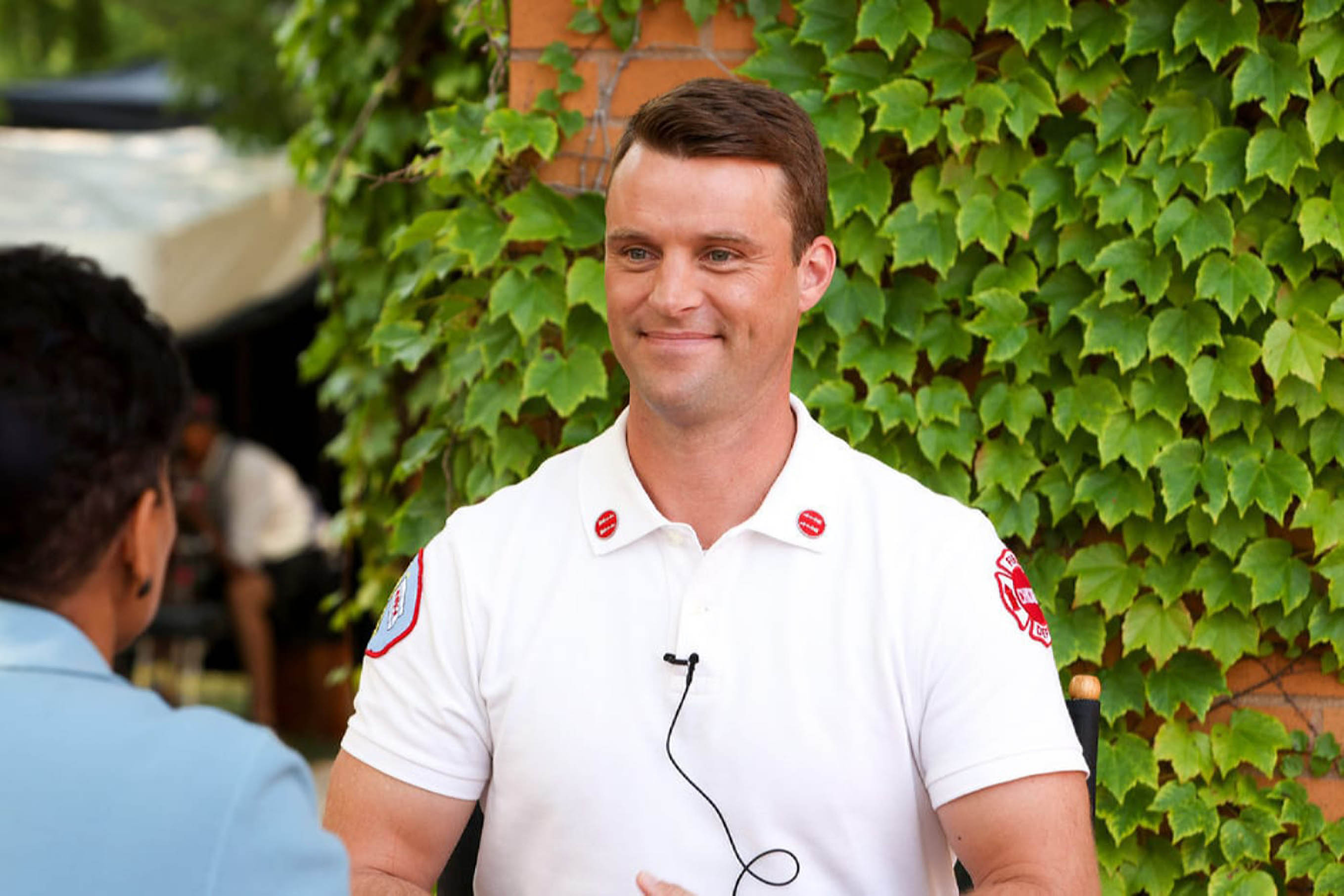 What else has Jesse Spencer starred in?

Some Chicago Fire fans may be surprised to hear that Jesse is actually Australian.

Like fellow Aussie stars Margot Robbie and Liam Hemsworth, Jesse kicked off his career in the daytime soap Neighbours as Billy Kennedy.

He then left the soap and headed for Hollywood, where he has done very well for himself.

After that he landed the Chicago Fire gig, and the rest is history.

When is Chicago Fire on TV?

Chicago Fire continues weekly on NBC, along with Chicago Med and Chicago PD.

You can catch it every Wednesday on NBC at 9pm ET/PT.

You can its sister shows Chicago Med at 8pm ET/PT and Chicago PD at 10pm.