On December 7, 1941, Imperial Japanese forces attacked the U.S. military base at Pearl Harbor, leading to the deaths of 2,403 Americans.

The attack marked a turning point in World War II with America joining the the war shortly after the attack. But how is Pearl Harbor remembered in the U.S. today? 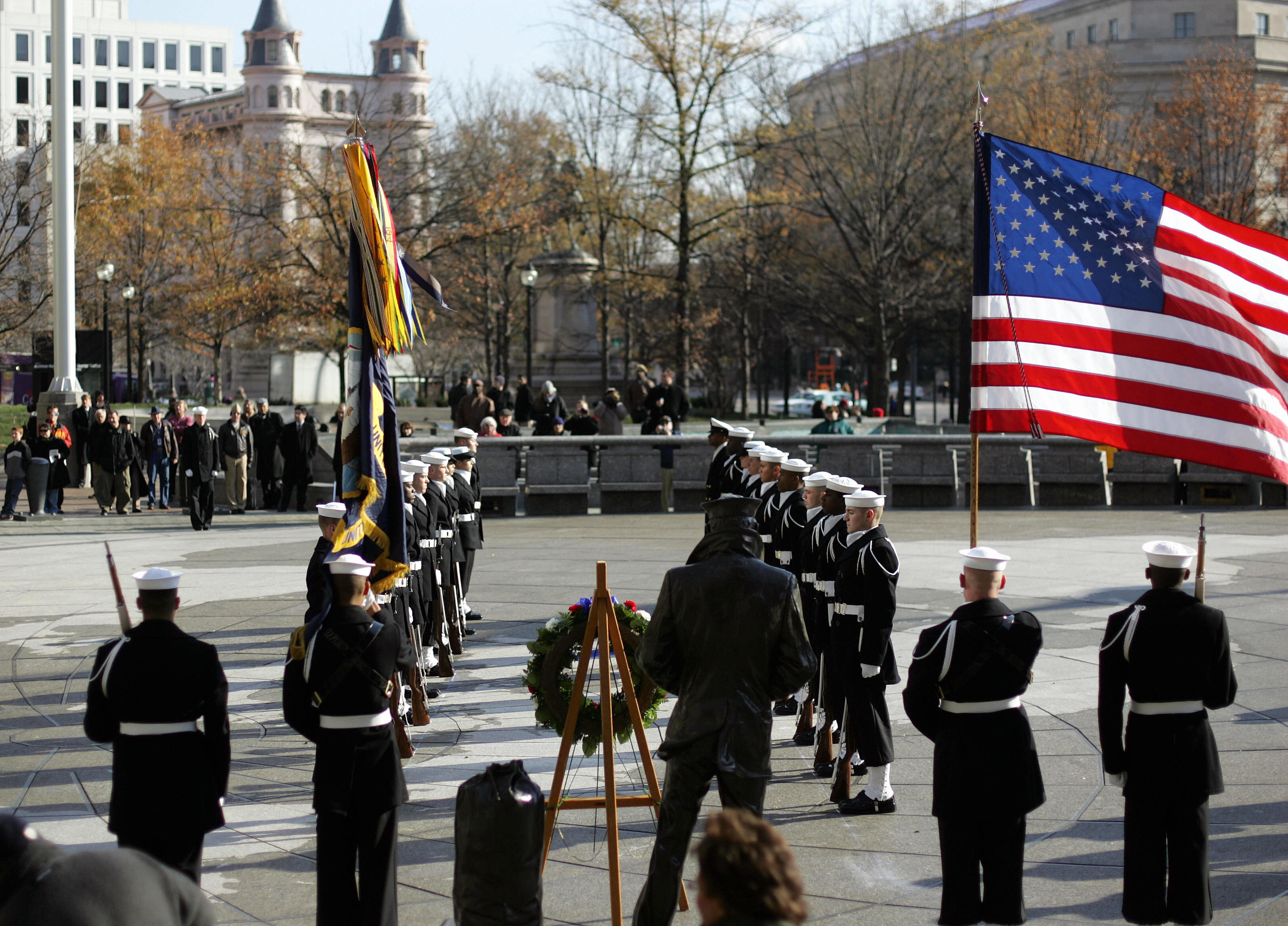 When is Pearl Harbor Remembrance Day?

On Monday December 7, 2020, Pearl Harbor survivors, veterans and the American public will come together to remember the 2,403 service members and civilians who were killed by the Japanese attack on Pearl Harbour, Hawaii, on December 7, 1941.

The service will also commemorate the 1,178 people who were injured, the sinking of the navy battleships the USS Arizona and the USS Utah, as well as the 188 destroyed aircrafts. 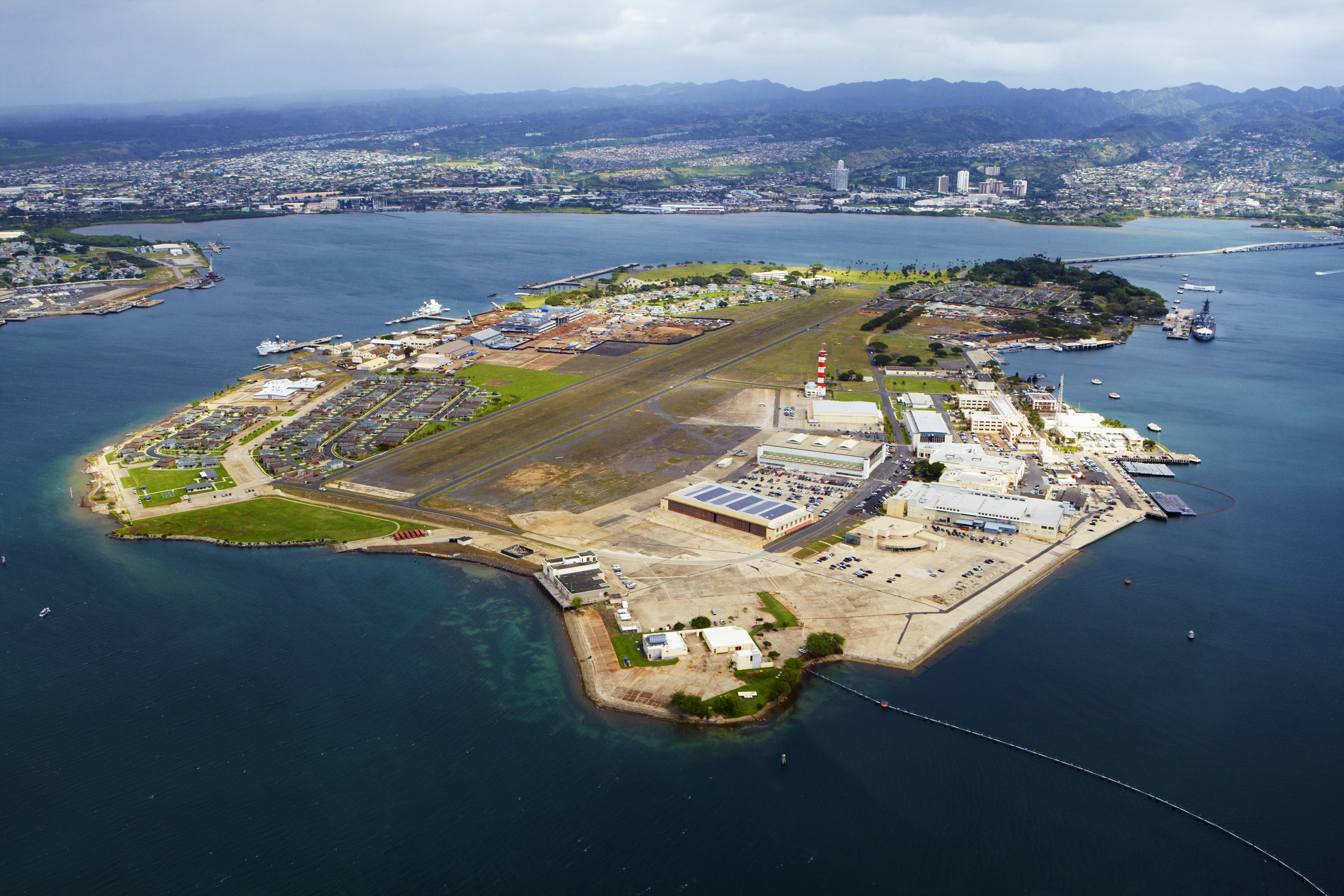 2,403 service men and civilians were killed in the 1941 attack in HawaiiCredit: Getty Images

Is it a national holiday?

Pearl Harbour Day is not a federal holiday, meaning government offices, schools and businesses stay open throughout the day.

This means Americans will continue to go to work today and mail and other services will be running as normal.

But throughout America, the flag will be flown at half-staff until sunset to honour those who died in the WWII attack on the U.S Military base in 1941.

Some organizations may hold special events to commemorate those killed and injured in the attack and there will be a live-streamed service at  the Pearl Harbor Visitor Center in Hawaii. 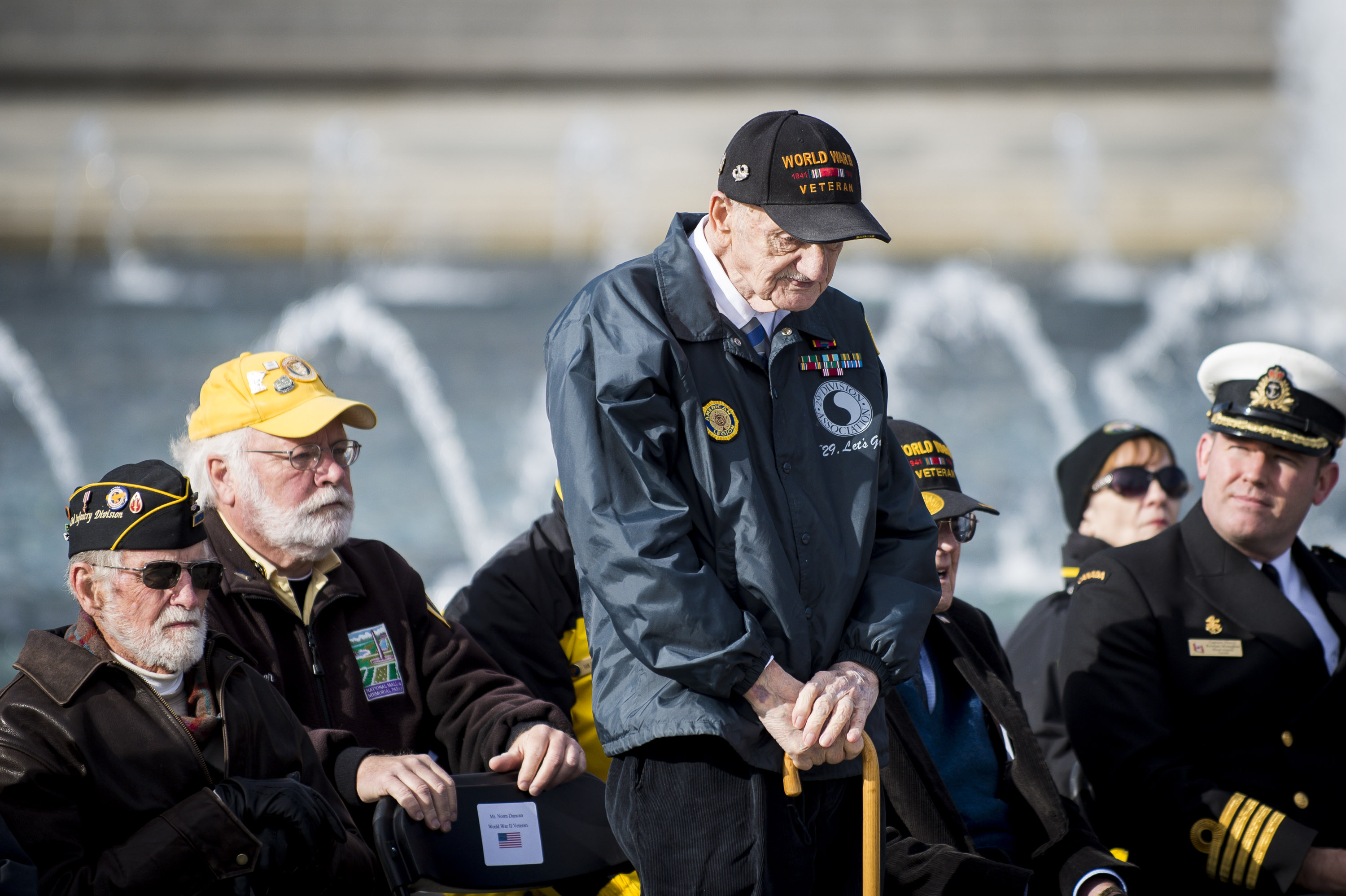 World War II veterans across the world will remember those who died todayCredit: Getty Images

How is Pearl Harbor day marked in the US?

Every year on December 7, WWII veterans and Pearl Harbour survivors commemorate the attack with a services across the U.S.

This year, the commemoration theme for the day is “Above and Beyond the Call” and there will be a ceremony held at the Pearl Harbor visitor centre in Hawaii.

Due to the coronavirus pandemic, the Pearl Harbor service this year will be closed to the public to protect the veterans attending the event.

Instead, the event will be live streamed via the National Park Service facebook page at 11:30am today, Monday December 7.

On December 4, President Donald Trump issued a statement, commemorating those who fell at Pearl Harbor.

He said: “I encourage all Americans to observe this solemn day of remembrance and to honor our military, past and present, with appropriate ceremonies and activities.

“I urge all Federal agencies and interested organizations, groups, and individuals to fly the flag of the United States at half-staff in honor of those American patriots who died as a result of their service at Pearl Harbor.” 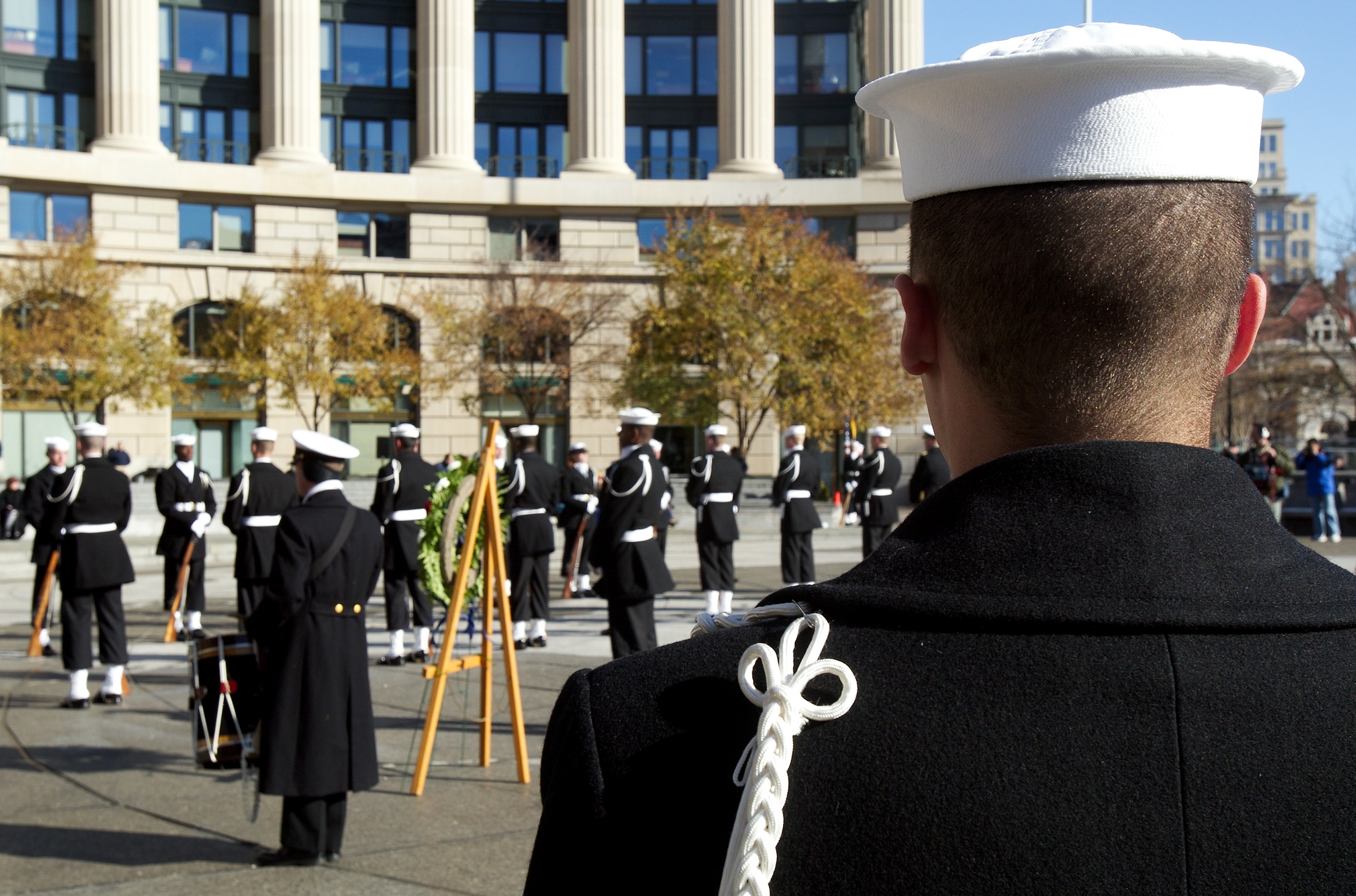 Pearl Harbor Day is not celebrated in Japan.

However, on the 75th anniversary of Pearl Harbor in 2016, then Japanese Prime Minister Shinzo Abe visited the US naval base at Pearl Harbor to offer “sincere and everlasting condolences to the victims of Japan’s attack on the base.

Accompanied by Barack Obama – who was the US President at the time – Mr Abe said: “We must never repeat the horrors of war again, this is the solemn vow the people of Japan have taken.”

The Japanese PM also paid tribute to those who lost their lives – many still entombed in the wreckage of the sunk battleship, the USS Arizona.

Mr Abe vowed reconciliation and peace, saying: “To the souls of the US servicemen who lie aboard the USS Arizona, to the American people, and all people around the world, I pledge that unwavering vow.”

Mr Abe called the renewed alliance between America and Japan an “alliance of hope”.