TIKTOK and OnlyFans star Elle Brook is set to step in the ring with AJ TONIGHT – and no it’s not Anthony Joshua.

Former Love Island contestant AJ Bunker has stepped in as a last minute replacement for social media influencer Astrid Wett who was forced to pull out due to injury. 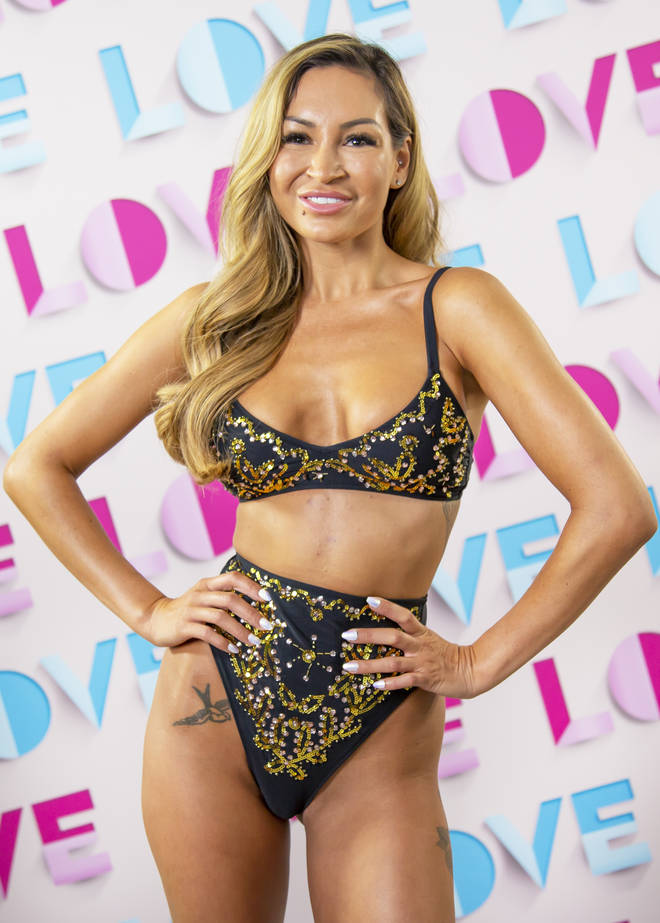 However, Bunker who appeared on last season’s Love Island, had already been training for a celeb MMA event before getting the call.

But accomplished trainer Mark Tibbs has been showing Brooke the ropes and she has had training sessions with champion Ebaine Bridges.

Which has made her believe that fans will see the ‘first influencer female knockout’ tonight.

When is Elle Brook vs AJ Bunker? 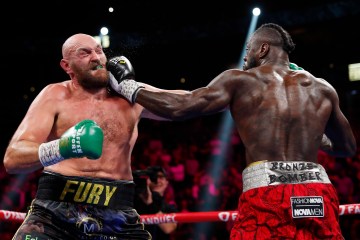 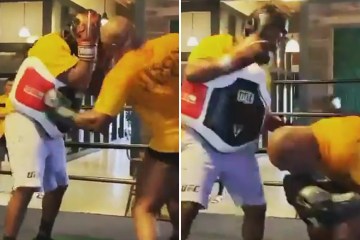 The grudge match is scheduled to take place at The O2 Indigo in London which can hold around 20,000 spectators.

And the event is expected to get underway from 6pm UK time whilst their ring walk will be around 8:30pm.

Brooke vowed to ‘kill’ Bunker during the contest which led to AJ shoving the OnlyFans star in the press conference.

What TV Channel is Elle Brook vs AJ Bunker on and can I live stream it?

Unfortunately, Elle Brook vs AJ Bunker will NOT be broadcasted live on UK television.

However, ALL the action can be exclusively streamed via Kingpyn’s Setting Scores promotion website.

Elle brook admitted to feeling the pressure due to her coaches and trainers but the social media star claims that she thrives under pressure.

Brook said: “I’m feeling the pressure but I thrive under pressure. There’s not point being comfortably in life otherwise you’re never going to achieve anything. I know how hard I’ve worked and the people I’ve surrounded myself so there’s no denying that I’m going to win.

“I fight to hurt I don’t fight to win. I’m not as aggressive because I’ve been told there is a contract where I can’t be aggressive otherwise it will be terminated. I’m not allowed to use the word kill, c***, murder or be threatening in any type of way.”

Meanwhile, AJ revealed that her mindset is in the right place and she is ready than she’ll ever be.

Bunker stated: “I have trained MMA previously and a bit of boxing beforehand. My mindset is there and I’ve been training hard for the past two weeks.

“I’m as ready as you can be and I’m going to bring it on the night. I had two fights postponed and I felt like all of that training would have gone to waste.

“It’s not necessarily who I’m fighting, it could have been Elle or anyone else. I just wanted to take on a fight and get that experience. It’s something that I’ve fallen in love with so if there’s an opportunity there I’m going to go for it.” 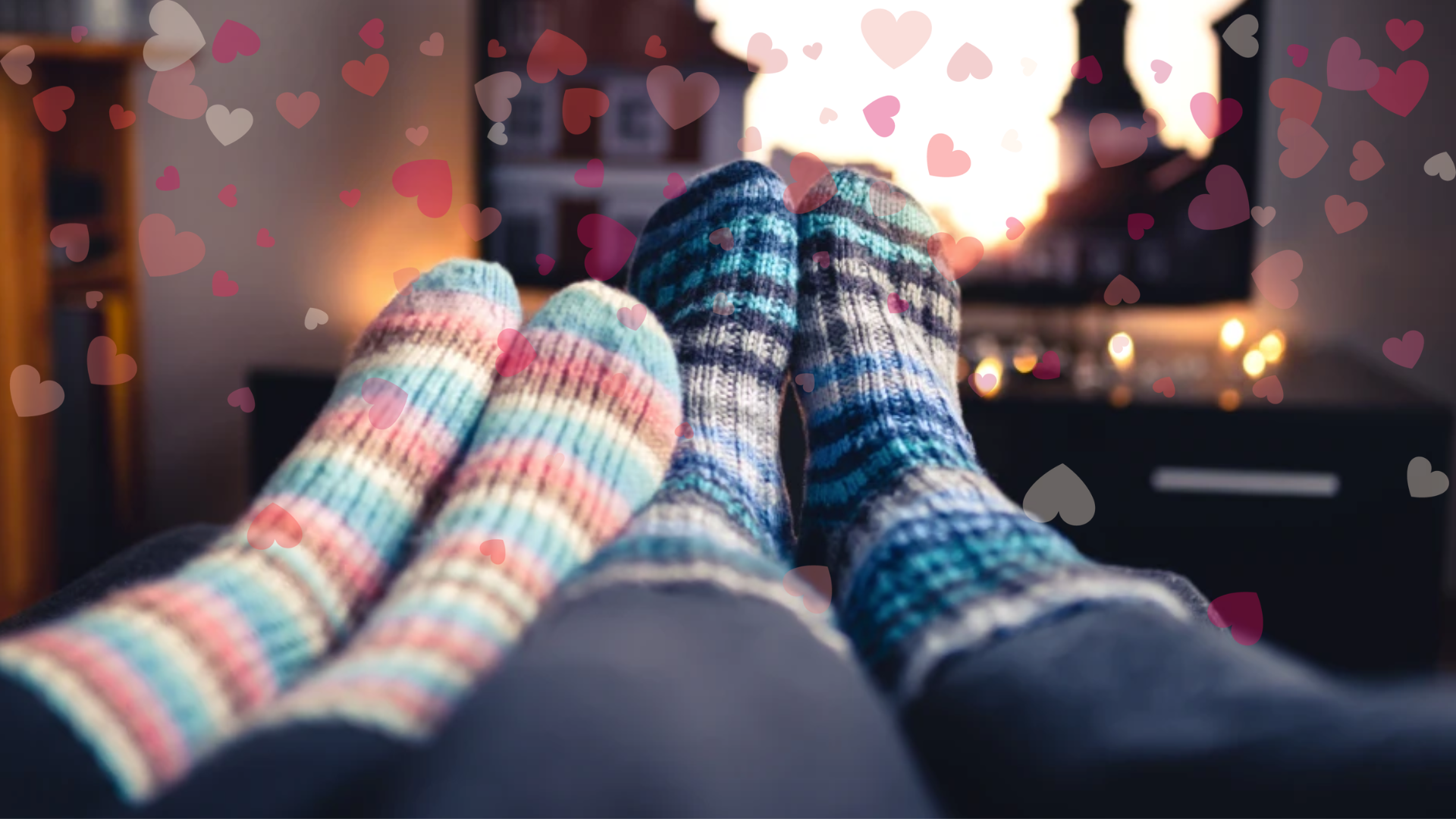