LIKE most major supermarkets, Asda stores is changing its opening times over Christmas and New Year.

Last shoppers will need to check the festive hours to avoid wasting a trip to their local branch. 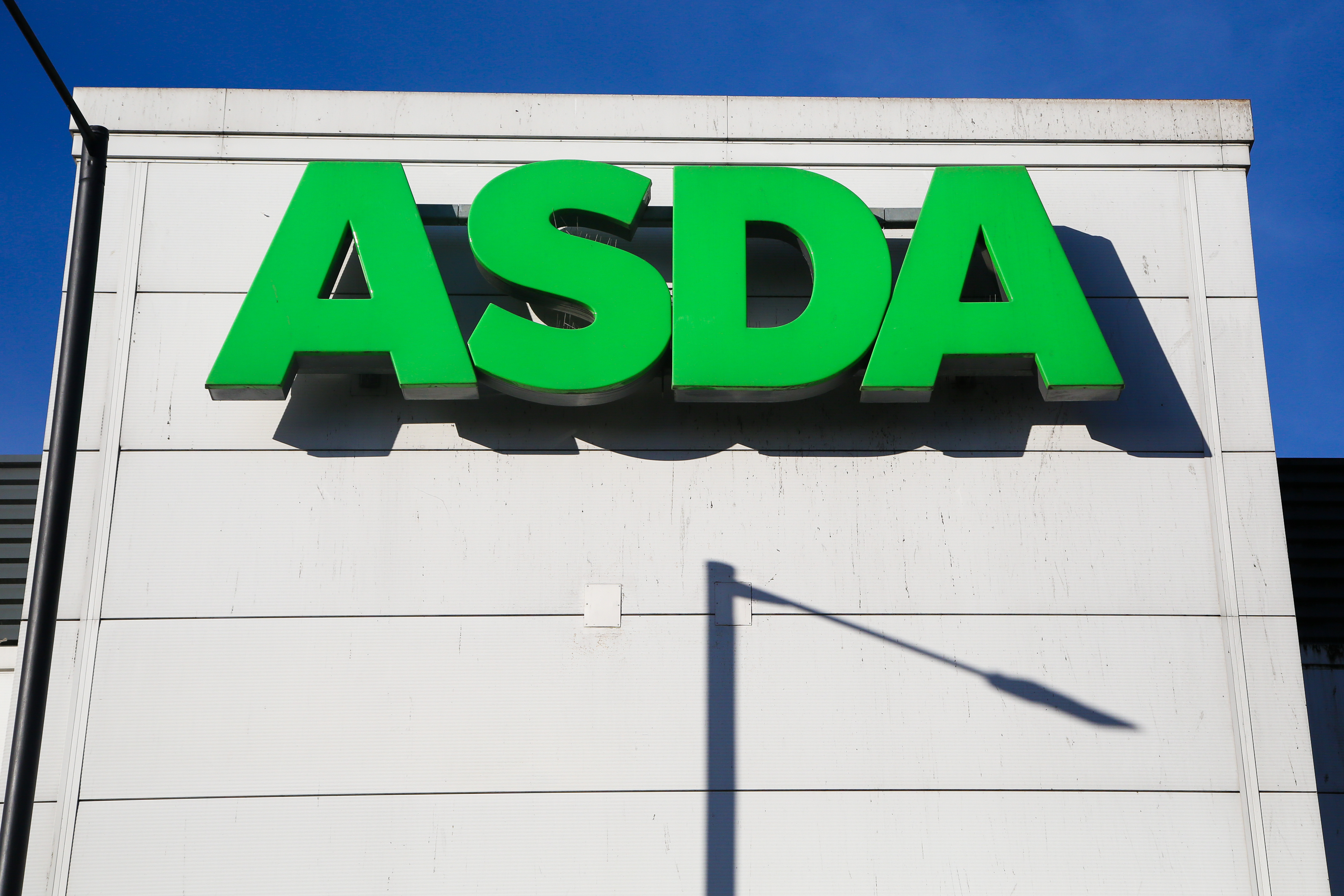 The supermarket’s hours will change from Christmas EveCredit: Getty

The opening times that most customers are familiar started to change from December 24.

The grocery giant has also joined several other retailers in closing their doors on Boxing Day to give staff the extra time off.

There are 630 Asda branches in the UK so be sure to check the opening times of your local one.

Here are Asda’s opening times during the festive period:

What are Asda’s opening hours for Christmas Eve and Christmas Day?

Asda stores closed early on Christmas Eve, with most stores closing at 7pm.

All stores are closed on Christmas Day.

What are Asda’s opening hours for Boxing Day until New Year?

Asda has announced this year that it will remain closed on Boxing Day to give frontline workers a two-day break over the festive season, despite it being the busiest time of year for the retailer.

Stores will return to their normal hours on December 27 until December 30.

What are Asda’s opening hours over New Year?

Then on New Year’s Day, stores opened much later, running a 10am to 5pm schedule to kick off 2019.

Opening hours went back to normal on January 2.

We’ve also took a look at Irish creams from Tesco, Lidl, Aldi and Sainsbury’s to see how they compare to Baileys.

To save big on Christmas shopping fillers, we’ve also compiled the ultimate list of festive treats for under a fiver.