“IRRESPONSIBLE” Klarna adverts posted by four influencers have been banned over fears they “encouraged shoppers to boost their mood by using credit”.

The ads for the buy now, pay later firm were reported to the Advertising Standards Authority (ASA) by Labour MP Stella Creasy in August. 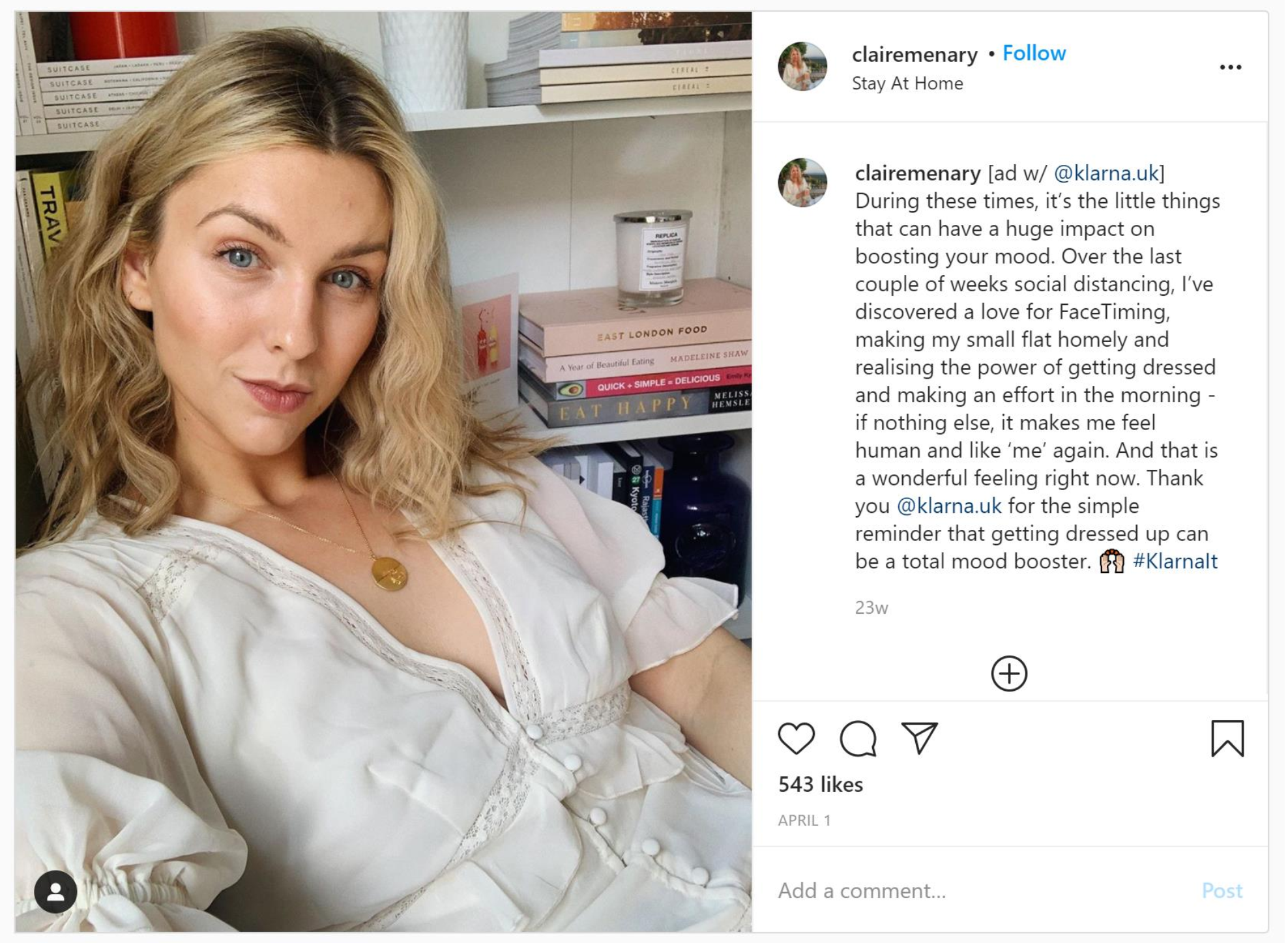 One of the banned ads featuring an influencer with almost 34,000 followers

The MP claimed the social media influencers had posted ads to thousands of followers which encouraged shoppers to use Klarna to buy products to improve their mood during coronavirus lockdowns.

But the ASA ruled that the ads, which have since been deleted, “irresponsibly encouraged the use of credit to improve people’s mood”.

A Klarna spokesperson said they were “disappointed” with the ASA’s decision. 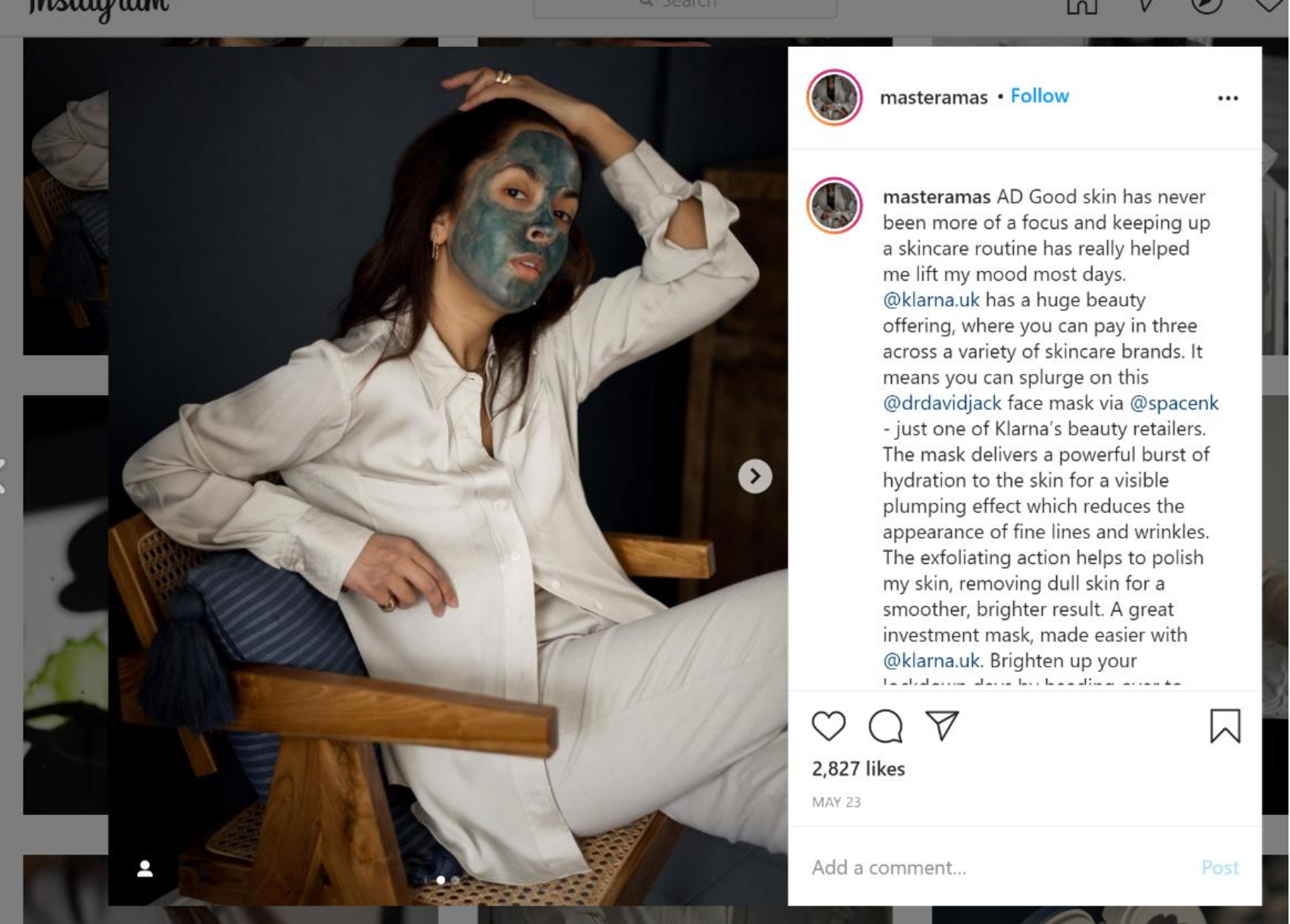 The second banned ad featuring an influencer with 122,000 followers 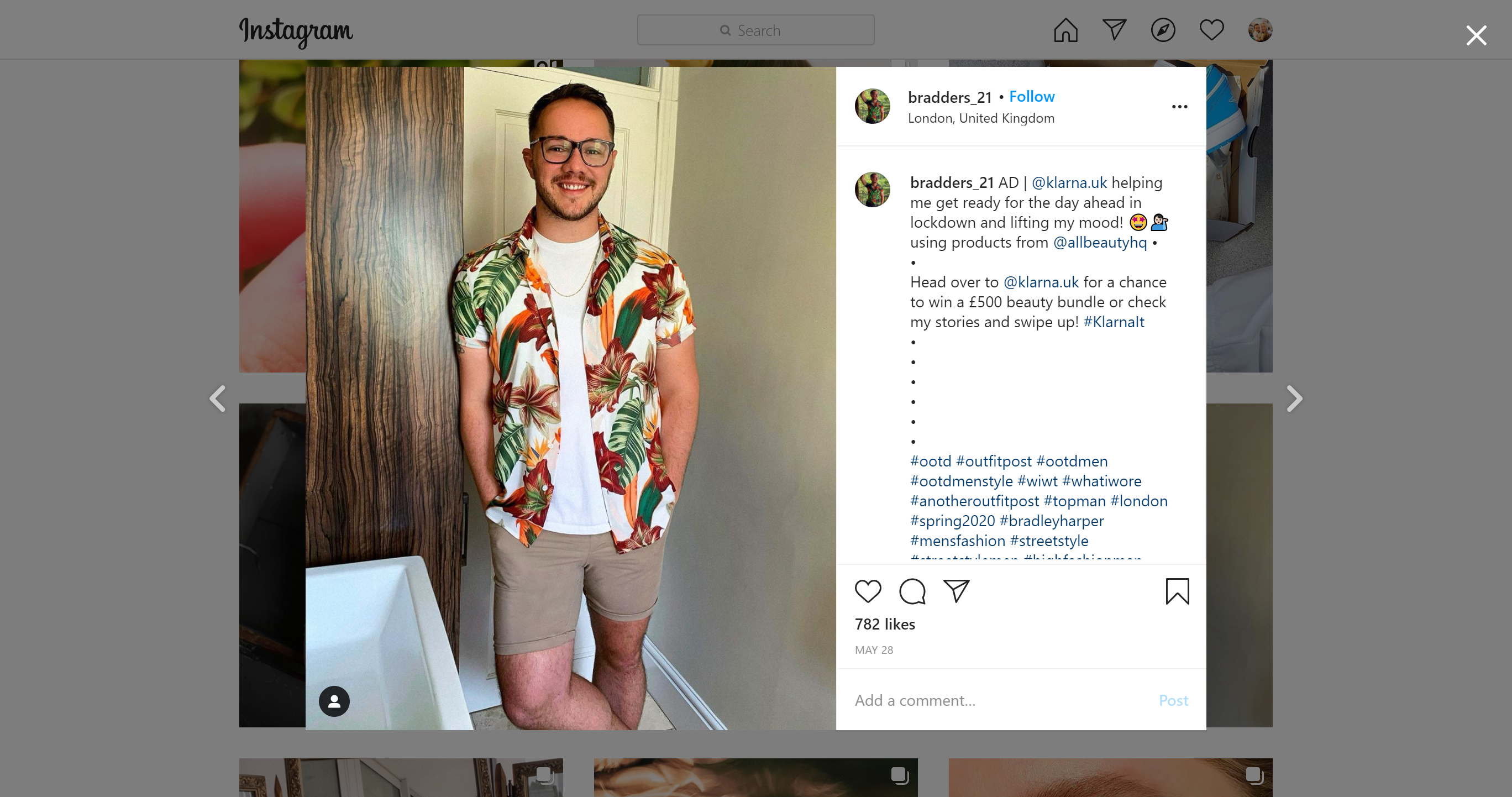 A third add, which was banned by the regulator, by an influencer with over 12,000 followers

They added: “We understand our obligations and take our role as an advertiser extremely seriously,  particularly in the context of supporting responsible spending and financial well-being during what’s been a unique and challenging year for UK consumers.”

MP Stella Creasy said: “I complained to the ASA about the adverts companies like Klarna use because – just as with payday lenders- pushing people to spend money to make themselves feel better is irresponsible.

“Especially in a pandemic with so many people are losing their jobs and struggling with being at home, its downright immoral.” 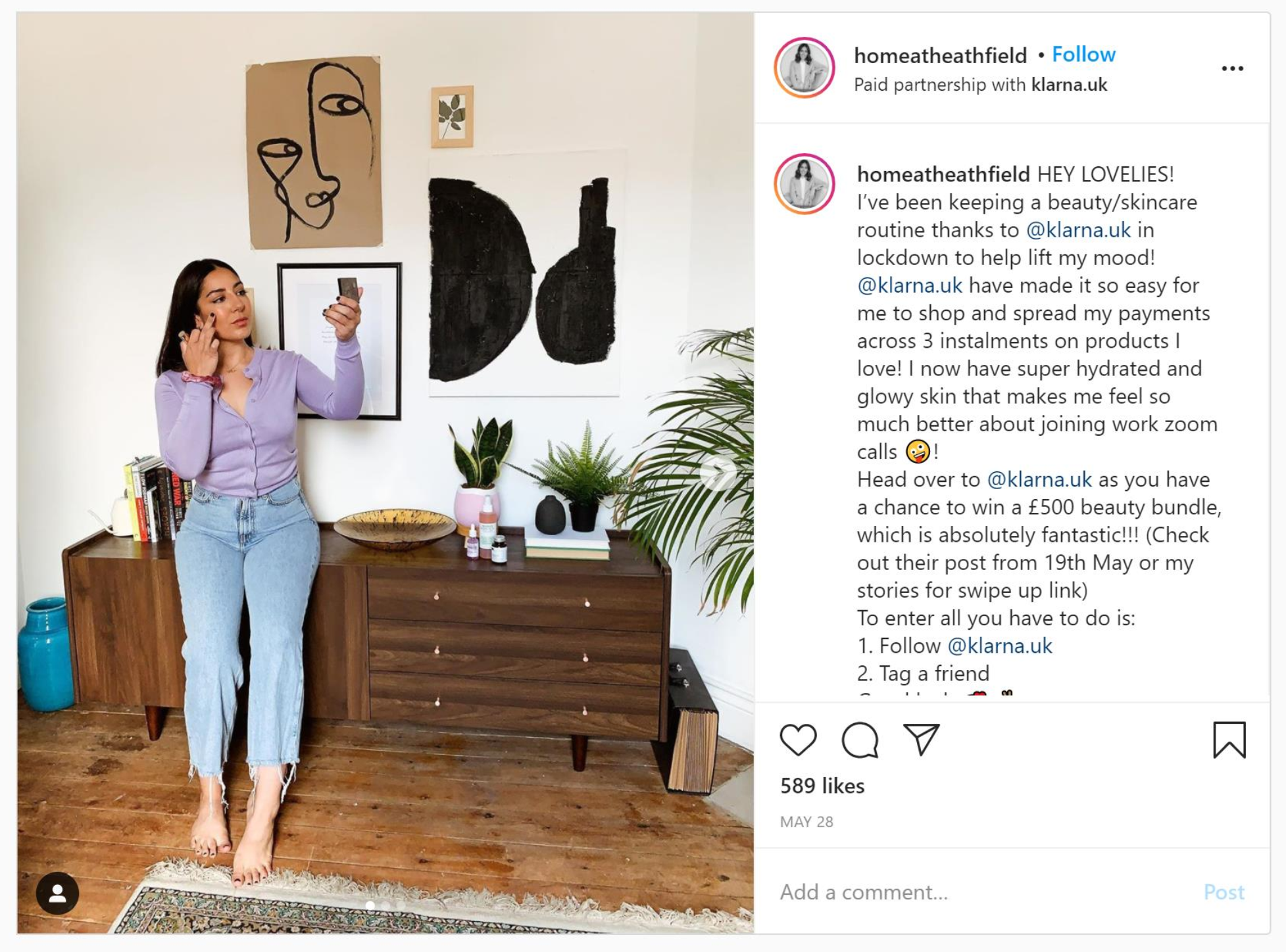 The fourth ad, featuring an instagrammer, who has over 50,000 followers

She is calling on the government to help close a loophole that allows buy now, pay later firms to sidestep regulations set by the Financial Conduct Authority because they do not charge interest.

There has been growing concern about the lack of regulation for buy now, pay later firms over fears it pushes customers into debt and they are unable to currently take complaints to the Financial Ombudsman Service.

Martin Lewis, found of MoneySavingExpert, said it is “outrageous” that the UK’s fastest growing credit sector is exempt from regulation.

He said: “Buy now, pay later (BNPL) shouldn’t be sold as a lifestyle choice, something cool, or a new high-tech way to pay. It should be seen for what it is – a debt.”

Consumer experts at Which? have also called for firms to be regulated like banks.

Earlier this month The Sun revealed how Love Island stars have been plugging ads Klarna.

Firms allow customers to take out credit with one click, unlike credit cards and loans which require in-depth affordability assessments.

The Financial Conduct Authority is currently conducting a review of the market.