The posh new blower lands next Friday but I got a rare few moments with it at Apple’s launch event in California.

The iPhone 14 Pro is an attractive bit of kitCredit: The Sun 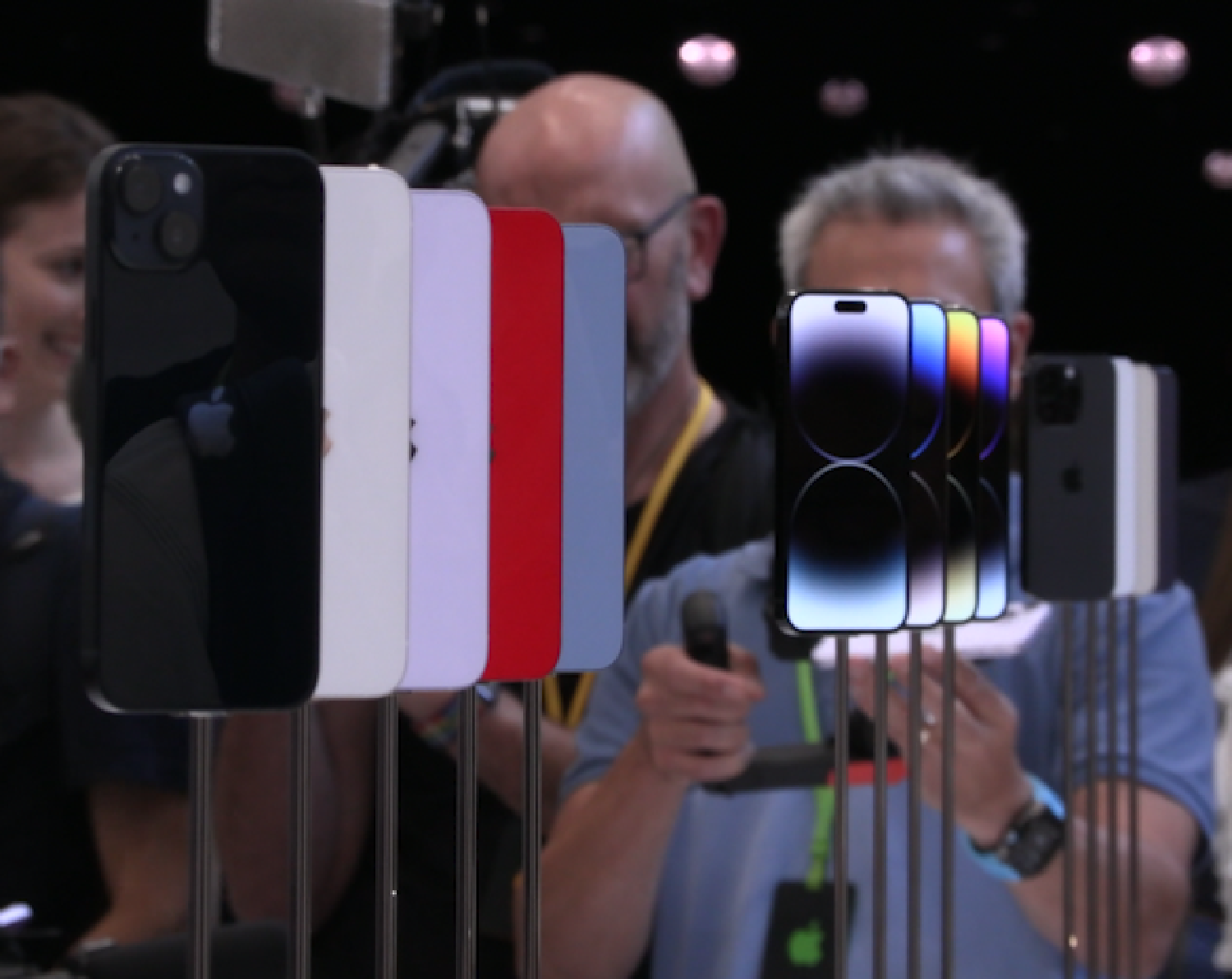 The iPhone 14 in the foreground, and iPhone 14 Pro in the backgroundCredit: The Sun

It looks as good as it does in the pictures. Maybe even better.

They’re more powerful, prettier and pricier alternatives to the iPhone 14 and iPhone 14 Plus. 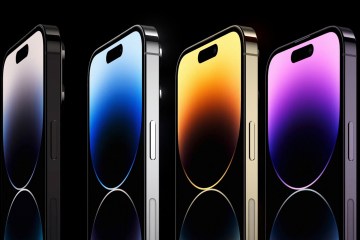 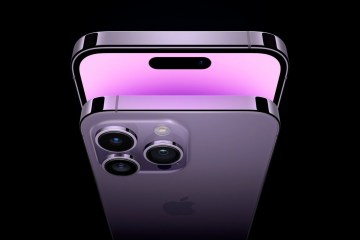 The ”notch” at the top of the screen is gone.

It was introduced with the iPhone X to house the Face ID module.

But Apple has shrunk this to fit in a small pill-shaped cut-out at the top of the display.

The new ”mini notch” is actually called the Dynamic Island.

This will expand and contract based on what you’re doing.

For instance, it can instantly expand into a notification through a smooth animation.

The demo footage actually looks really good: Apple has managed to turn a screen cut-out into a compelling feature.

The Dynamic Island can show music album art, taxi journey ETAs, and can even split into two different elements if you’re multitasking.

These are the same sizes as the iPhone 14 and iPhone 14 Plus.

They offer peak brightness of 2,000 nits – the highest in any smartphone.

Apple has finally added an always-on display to the iPhone.

It’s a feature available on rival devices already, and appears on recent Apple Watch models too.

You’ll be able to see the time and widgets constantly, with what Apple says is minimal power draw. That means don’t worry about battery life.

It comes at a good time, as Apple has just revamped the Lock Screen with iOS 16.

It’s got 16billion transistors – tiny electronic switches that make computing happen – the most ever in an iPhone.

Apple says it’s the fastest chip on any smartphone in the world.

In fact, Apple claims it’s 40% faster than the competition.

And the chip uses 20% less power than last year’s A15 Bionic processor.

In terms of colours, you’ve got new Space Black and Purple options, as well as Silver and Gold.

The purple is particularly attractive.

Apple says the new iPhone 14 Pro cameras are better than anything we’ve seen so far.

The cameras offer up to 2x better low-light capture.

That’s a big deal, as smartphones have always struggled in the dark due to their small sensor size.

So expect your drunken nightclub photos to capture more shocking detail than ever before.

A few more things to note about the iPhone 14 Pro.

And the new ultra-wide camera offers 3x improvement for light capture in photos.

Storage options go right up to a whopping 1TB.

It could be a contender for phone of the year – stay tuned for our full review in the coming weeks.