INTRUDER viewers have slammed the Channel 5 drama as a ‘waste of time’ after a ‘disappointing’ ending.

The drama has aired across four consecutive nights this week, and while some viewers had switched off after the second episode, others had stuck with it in the hope that the ending would be a good pay off. 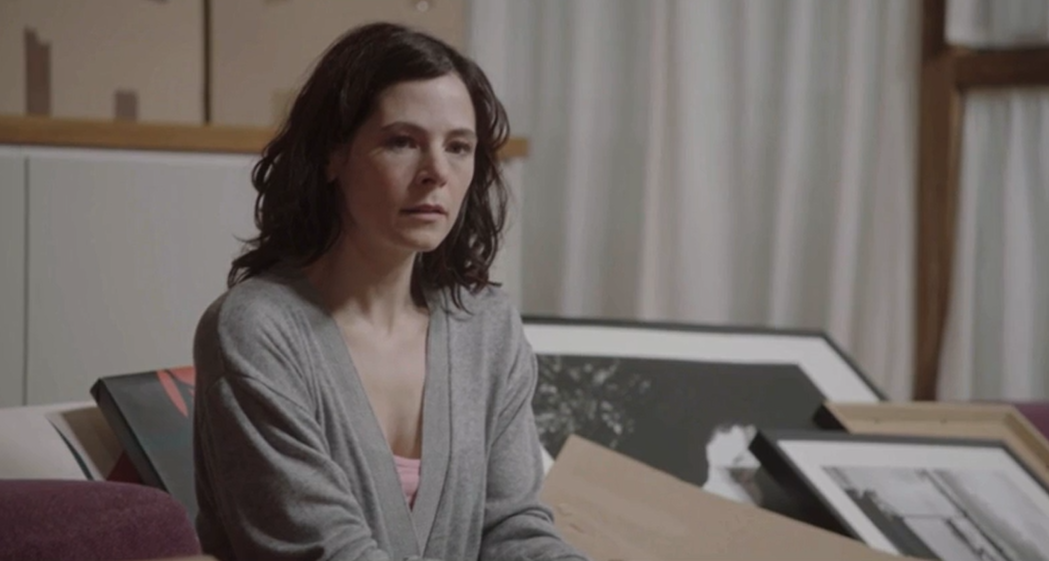 The drama stars former Coronation Street actress Sally Lindsay as a family liaison police officer investigating a case after two teenagers break into a couple’s home before one of them is stabbed.

However, the couple whose home was broken into quickly unravel following the incident, with wife Rebecca killing husband Sam’s former lover Angela in last night’s episode to keep her quiet.

Tonight, the warped local journalist took things a step further to cover her tracks, and this time husband Sam was the one who suffered.

Rebecca pretended that they were going on the run to escape the police over Angela’s death after an autopsy revealed she had been hit over the head before being pushed off a cliff. 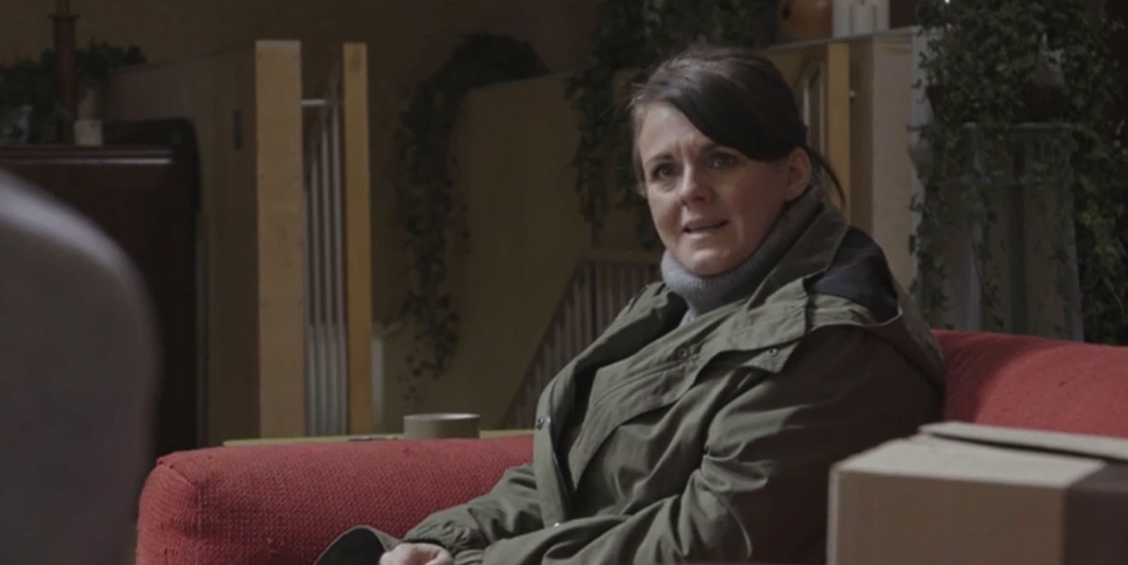 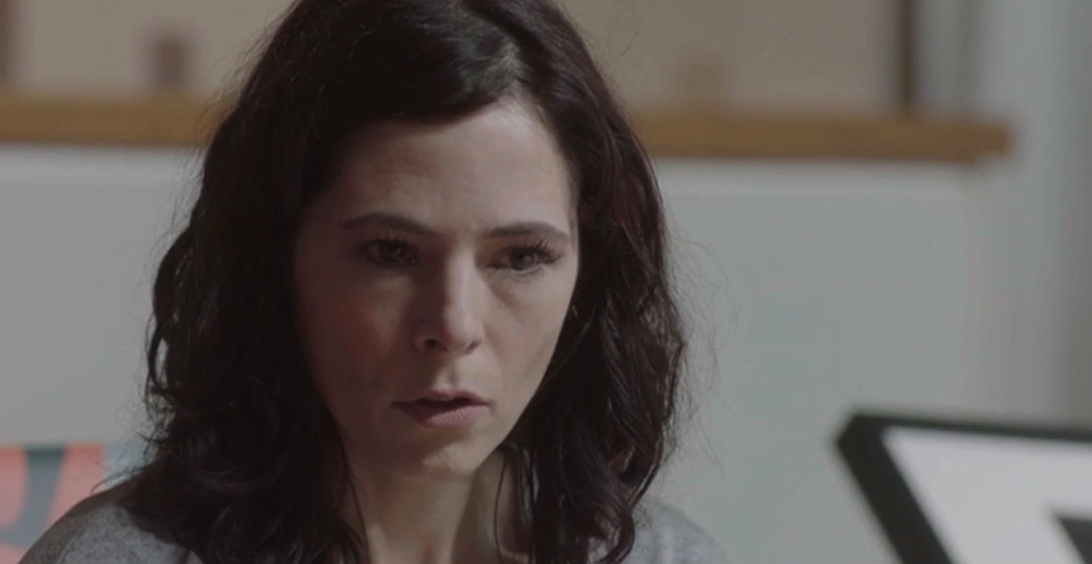 Rebecca got away with her crimes

Rebecca lead her cheating husband to a local cave which she knew well, before telling him to wait on his own while she checked they would be escaping through the right exit.

However, she failed to return for him, getting an accomplice to block up the exit with rocks, and Sam ended up dying in the cave as he failed to find his way back out before the cold and harsh conditions got to him.

With two dead bodies under her belt, Rebecca continued to cover her tracks, and while the police, including Sally’s character, believed she had committed the crimes, they didn’t have enough evidence to prove it.

The final scenes saw Officer Bailey visit Rebecca at her plush home as she was packing to move away for a better job. 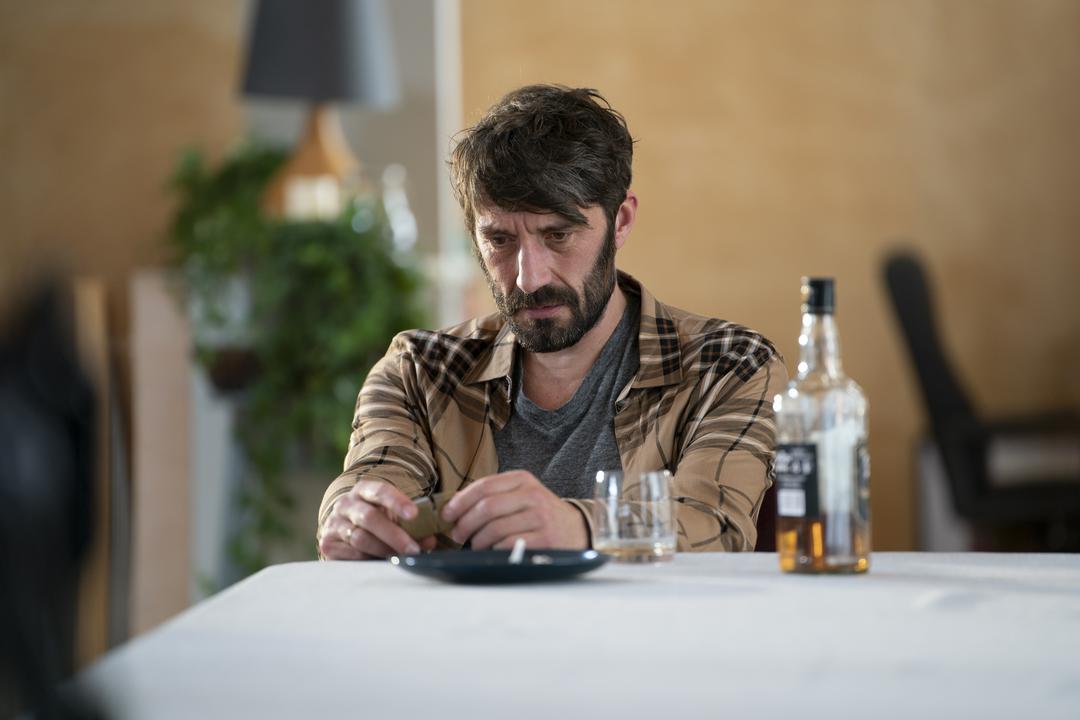 Rebecca left her cheating husband Sam to die in a caveCredit: Channel 5

Bailey told Rebecca she knew she had done it, before analysing what sort of person could do that and continue to act normally.

Rebecca battled her emotions as she gave her opinion, while being careful not to actually confess, before Bailey left.

The drama ended with Rebecca waking from a nightmare of Sam in the cave suddenly opening his eyes and telling her he loved her.

Despite her clear inner torture over her actions, viewers were left unimpressed that they had spent four hours watching the drama for that eventual conclusion.

She had already killed off love rival Angela in Wednesday’s episodeCredit: Channel 5

Taking to Twitter, one wrote: “What a waste of everyone’s time that was #Intruder.”

Another added: “Lads that was utter rubbish. Waste of a week #Intruder.”

A third agreed writing: “WTF that was a total waste of time ..crap #Intruder.”

Meanwhile a fourth tweeted: “Intruder That was a waste of four nights of my life. What a load of rubbish. Gripping, it was not.”