The reality star shared a video highlighting the first day of her vacation.

Cheyenne Floyd shared a video highlighting the first day of her trip to Tulum, MexicoCredit: Instagram 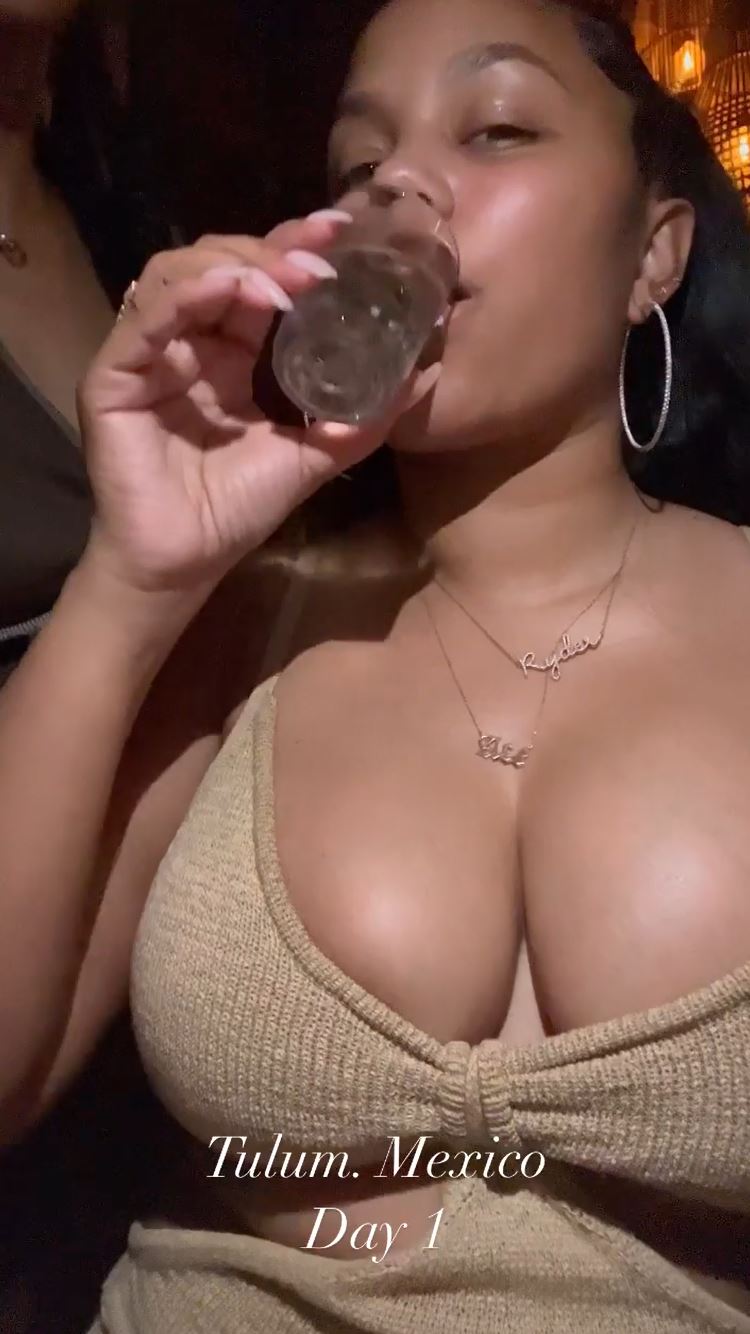 The getaway, which included dancing and tequila shots, was to celebrate her friend’s birthdayCredit: Instagram/Cheyenne Floyd 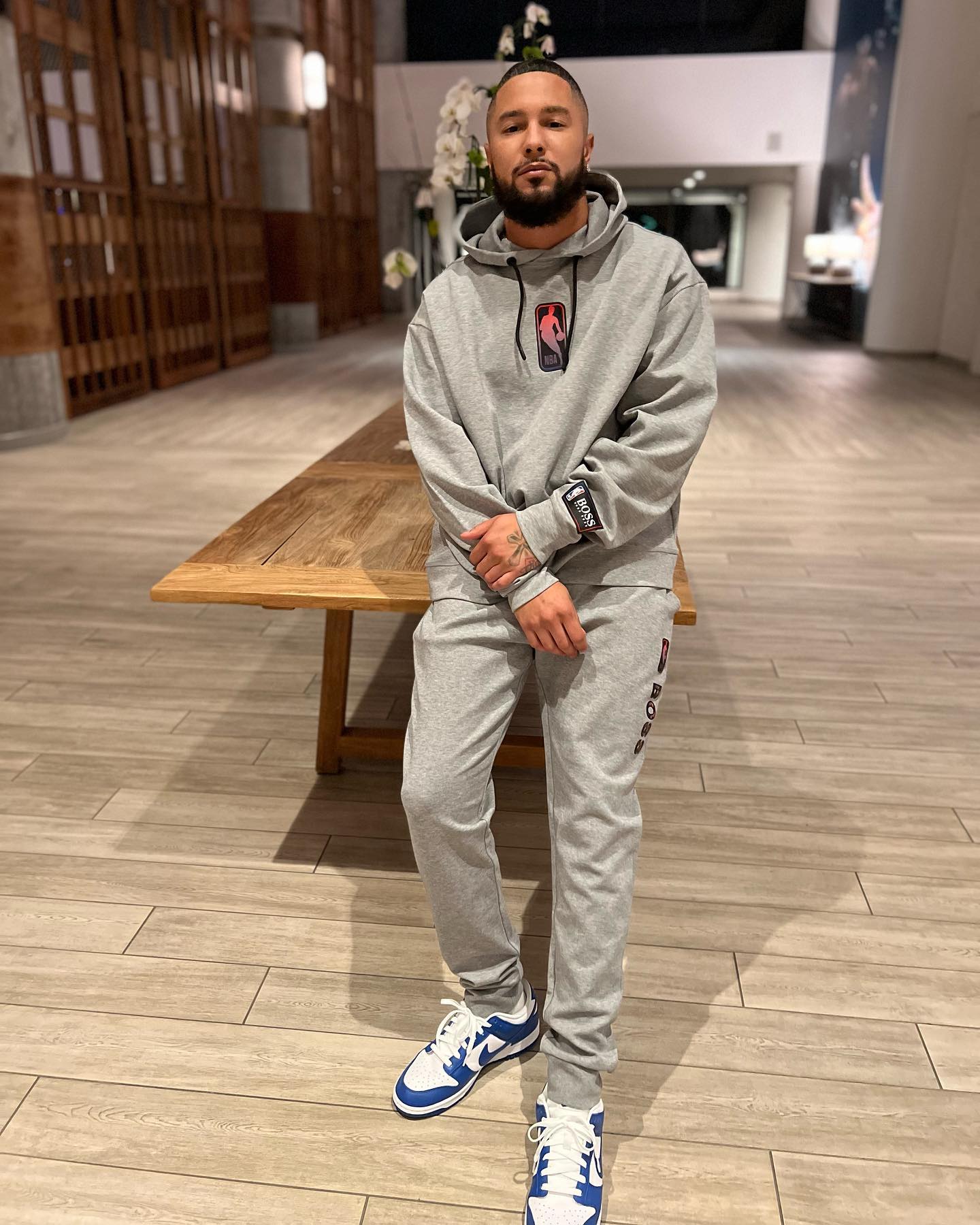 Cheyenne’s fiancé Zach Davis did not attend the trip as he stayed home with their nine-month-old son AceCredit: Instagram/Zach Davis

The destination getaway was meant to celebrate her friend Nadia’s 30th birthday.

The group seemed to make the most of their days in Tulum as Cheyenne showcased their eventful first day on the island.

The clip, shared to the Teen Mom OG star’s Instagram, began with a snippet of Cheyenne’s view from the plane.

She then captured the girls’ dancing in the airport upon arrival as they prepared to head to their resort. 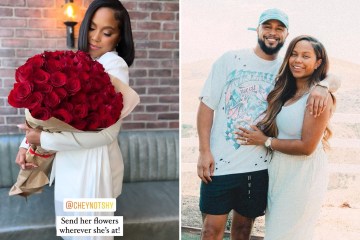 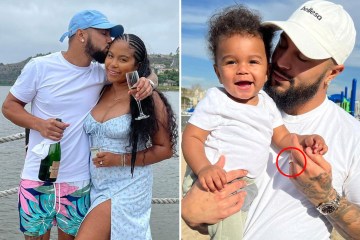 The TV star continued to document the day, showing their cab driver loading their luggage into the car, and the girls clanking their bottles of Corona from the backseat.

They reunited with the rest of their party at the resort which featured a giant inground pool, surrounded by palm trees and an outdoor bar.

The evening continued at a restaurant where the group danced as waiters surrounded the table with sparklers.

The girls appeared to be enjoying themselves as they all had smiles on their faces, capturing the moment on their phones.

The mom-of-two let loose on the trip as she recorded herself taking shots while donning two necklaces with her children’s names on them.

Cheyenne is mom to daughter Ryder, four, who she shares with her ex Cory Wharton.

She is also mom to nine-month-old son Ace with her fiancé Zach, who did not attend the getaway.

Cheyenne kept her husband-to-be close during their time apart as she flashed her sparkly diamond engagement ring at the camera.

With the fitting song Shots by Lil Wayne playing in the background of the video, she captioned her post: “Tulum, Mexico Day 1 🖤 celebrating @nadiferg 30th all week 🎉🥳”

Last month, Cheyenne and Zach, 31, showed their partying side during a night out at a strip club for another friend’s birthday bash.

Zach shared several explicit videos from their wild night, which included a group of topless strippers twerking around him and Cheyenne, with one shaking her breasts at the camera.

The clip ended with Cheyenne – who was wearing a lacy plunging bodysuit – imitating the stripper and also jiggling her cleavage.

In other videos, strippers were seen twerking against the wads of cash Zach was holding in his hand.

The reality stars took shots at their booth and filmed cash strewn across the floor.

Zach documented the dollar bills flying around the club and wrote: “It’s been five minutes in here, I’m just getting started.”

Cheyenne, 29, also shared a slew of X-rated videos of topless dancers on her Instagram Stories but deleted them the following morning.

The celebration came just weeks after Zach was arrested on outstanding warrants while going through customs at LAX for breaking probation.

Cheyenne and their two children were present for the arrest as the family was returning home from a trip to Mexico.

The dad-of-one’s past cases involved theft and DUI, leading to his probation and warrants.

According to the Los Angeles County Sheriff’s Office, his next court date is scheduled for October 20, 2022. 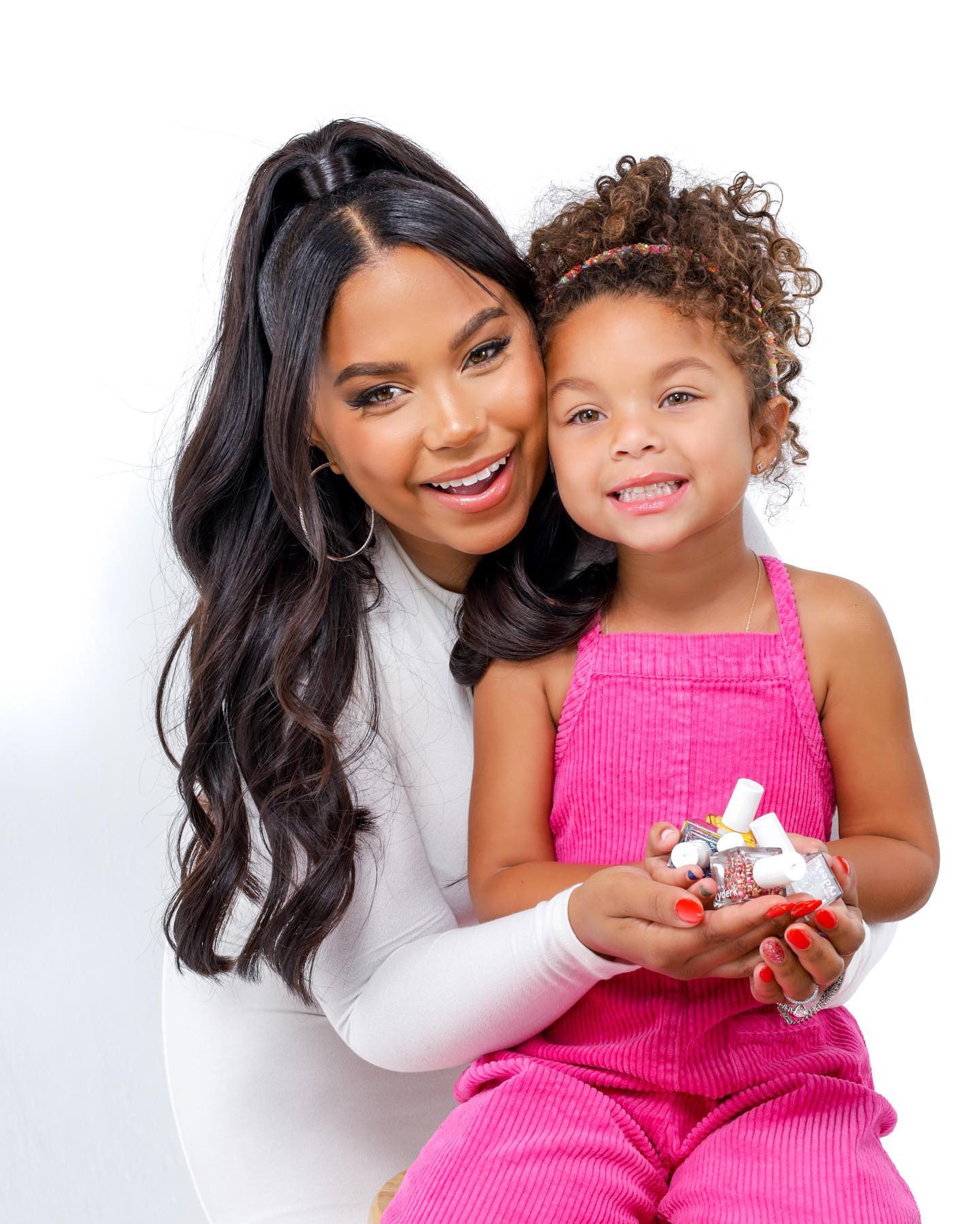 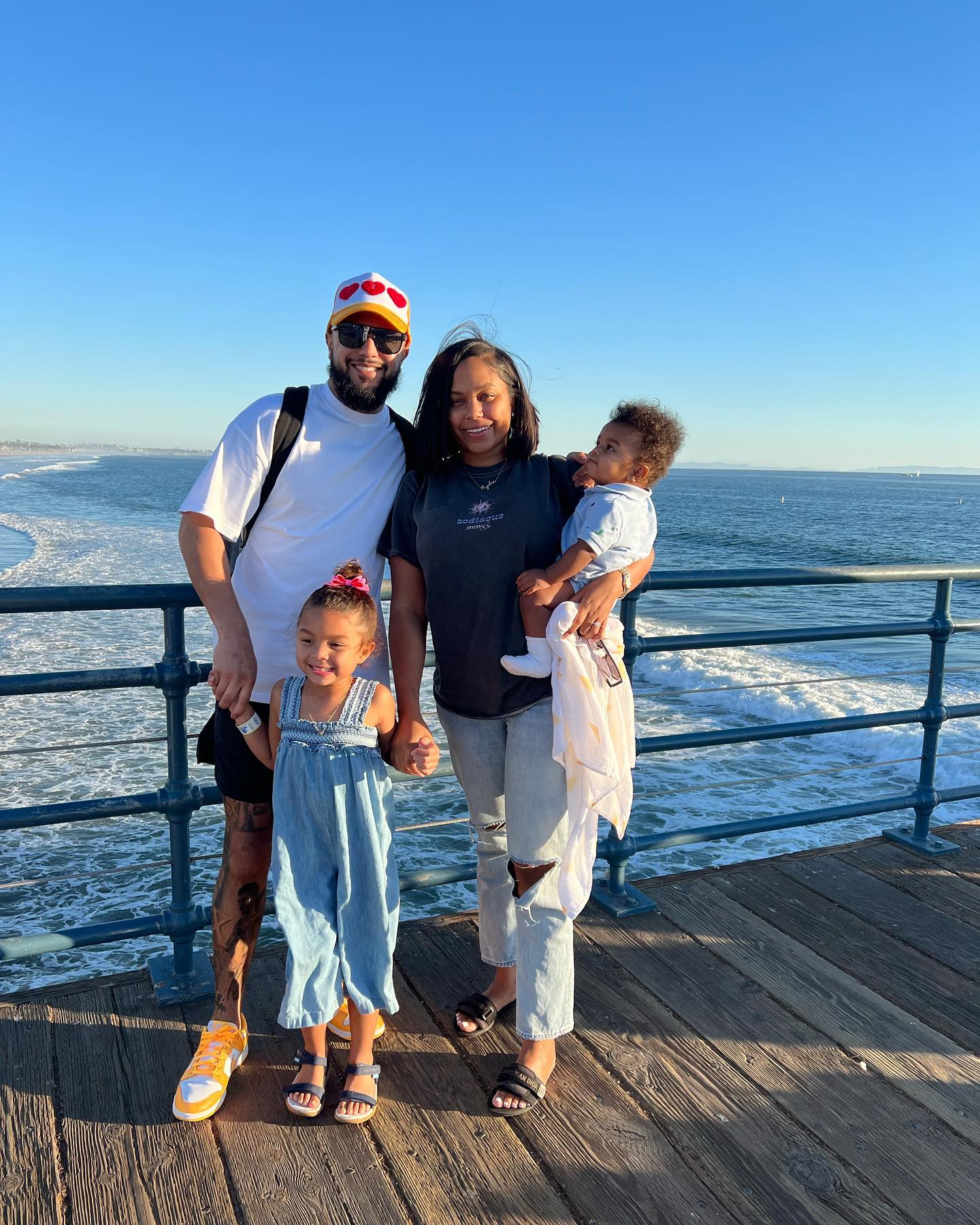 Earlier this year, Zach was arrested while at the airport with his family for breaking probation from a previous arrestCredit: Instagram/Zach Davis 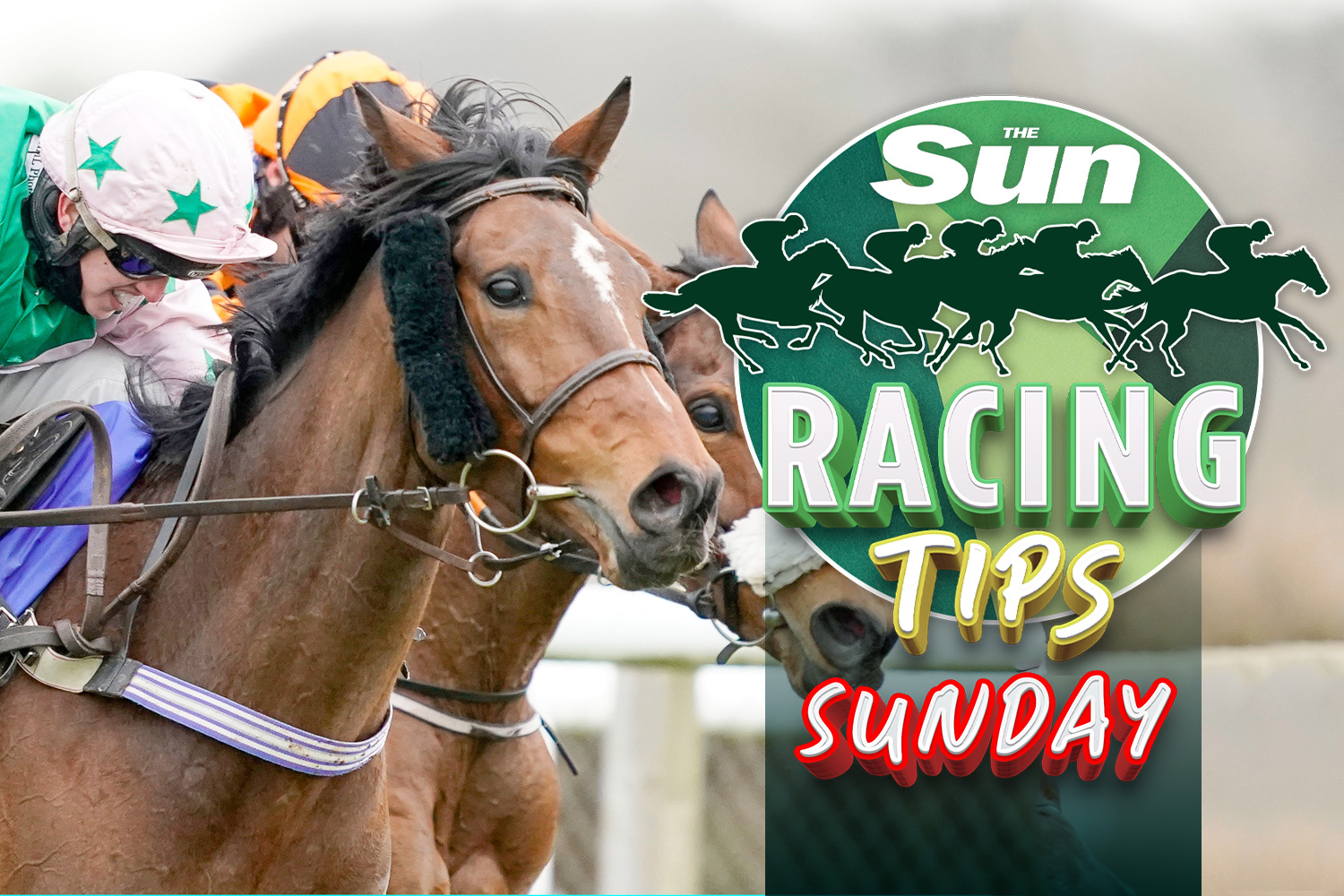 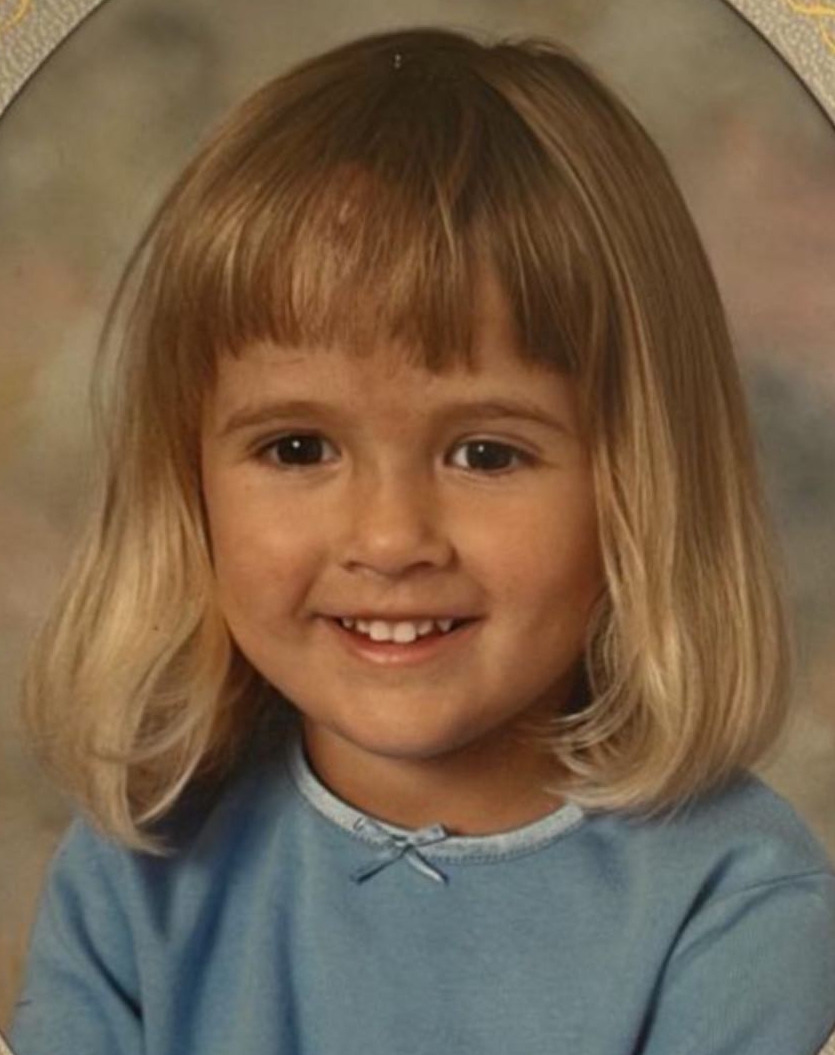