DEMENTIA-HIT Richard Williams has been ordered to testify in a fierce legal battle over the $1.3 million home where he raised daughters Serena and Venus Williams – he gave away for ten dollars.

The four-bedroom mansion, in Palm Beach Gardens, Florida, is at the center of a bankruptcy case between Richard’s estranged wife Lakeisha Williams and “hard lender” David Simon.

Richard Williams has been ordered to testify in court over the $1.3million mansion where he raised daughters Venus and SerenaCredit: ProToCall Home Inspections 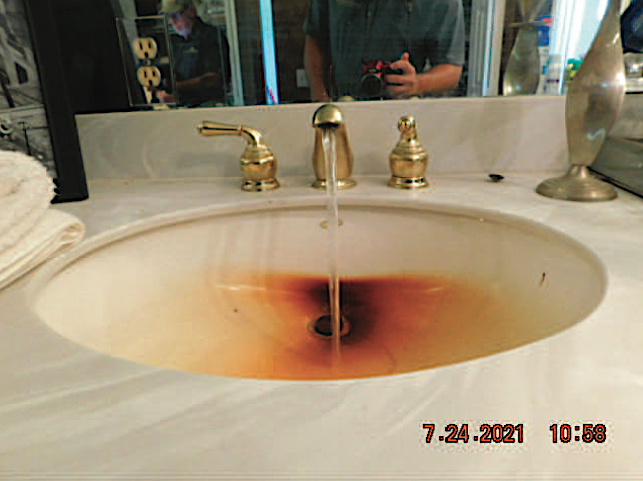 She remortgaged the property by faking Richard’s signature, with a quitclaim deed showing that on 23 January 2017 he signed the place away to Lakeisha for just $10.

Lakeisha then approached Simon, who loaned her $279,000, which she blew on a failed trucking business.

The property was due to be auctioned on 18 February, with most of the proceeds going to Simon, who is owed $513,213.67 including interest.

But the day before, Lakeisha filed for Chapter 13 bankruptcy for a second time and stalled the sale.

Now Simon wants the case to be thrown out by the US Bankruptcy Court Southern District of Florida and has subpoenaed both Lakeisha and Richard to appear, via Zoom, at DGIM Law offices in Aventura, FL, who are representing Simon.

Our photos show for the first time the appalling condition of the interior and exterior of the property, taken by Simon’s home inspectors and submitted as a court exhibit when Lakeisha had her last bankruptcy case dismissed in November.

He’s arguing that the property has been allowed to fall in disrepair with a rotting roof and is currently uninsurable due to its condition.

Simon fears that the house could eventually be worthless, and lose any chance of clawing his money back.

He states in court docs that the “debtor is not providing adequate protection of Secured Creditor’s collateral, the House. The House is uninsured, the roof is leaking, and the collateral is in jeopardy of total loss.”

Where once Serena and Venus were being trained to be tennis greats, the grounds and main house are rotting, cars appear to have been abandoned at the property, there’s internal damage from the leaking roof, bathrooms are in a dirty state, and air conditioning units are falling apart.

He’s also contesting Lakeisha’s claim that it’s her main home and should come under the Chapter 13 “homestead exemption”.

Simon has provided an affidavit signed by Lakeisha at the time of the loan in February 2017, which stated that “the debtor swore under oath that the House is not her homestead” and the “loan proceeds are to be used for business and commercial purposes”.

Instead of losing the house, Lakeisha wants to pay back her debts in installments, starting off at $8,293 for the first 15 months, $8,033 for the next 24 months, and $8,083 for the last 21 months, but Simon claims that Lakeisha’s monthly income isn’t enough to support the plan.

In court docs, it was revealed that former tennis coach Richard had suffered two strokes and his doctor said he had dementia and irreparable brain damage. 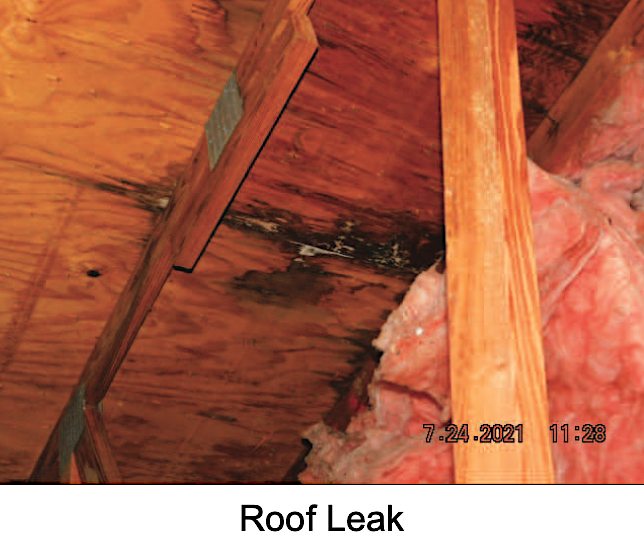 The home is in disrepair with leaking roofs and dirty roomsCredit: ProToCall Home Inspections 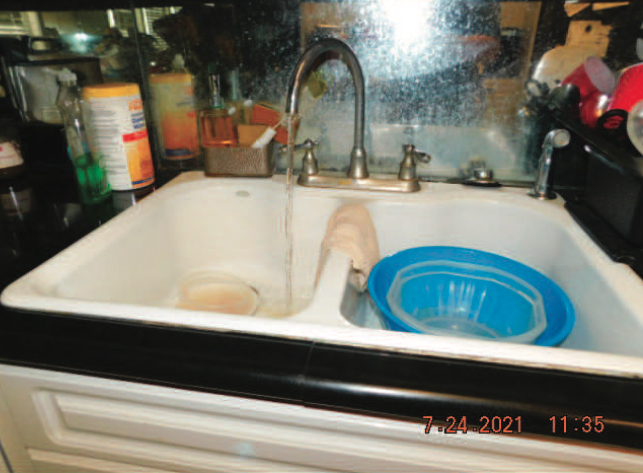