ELON Musk has reportedly welcomed twins with a top executive at Neuralink, one of his many companies – bringing his grand total to nine known children.

The richest man in the world, 51, met tech guru Shivon Zilis, 36, through her work with OpenAI, the nonprofit Musk cofounded in 2015. 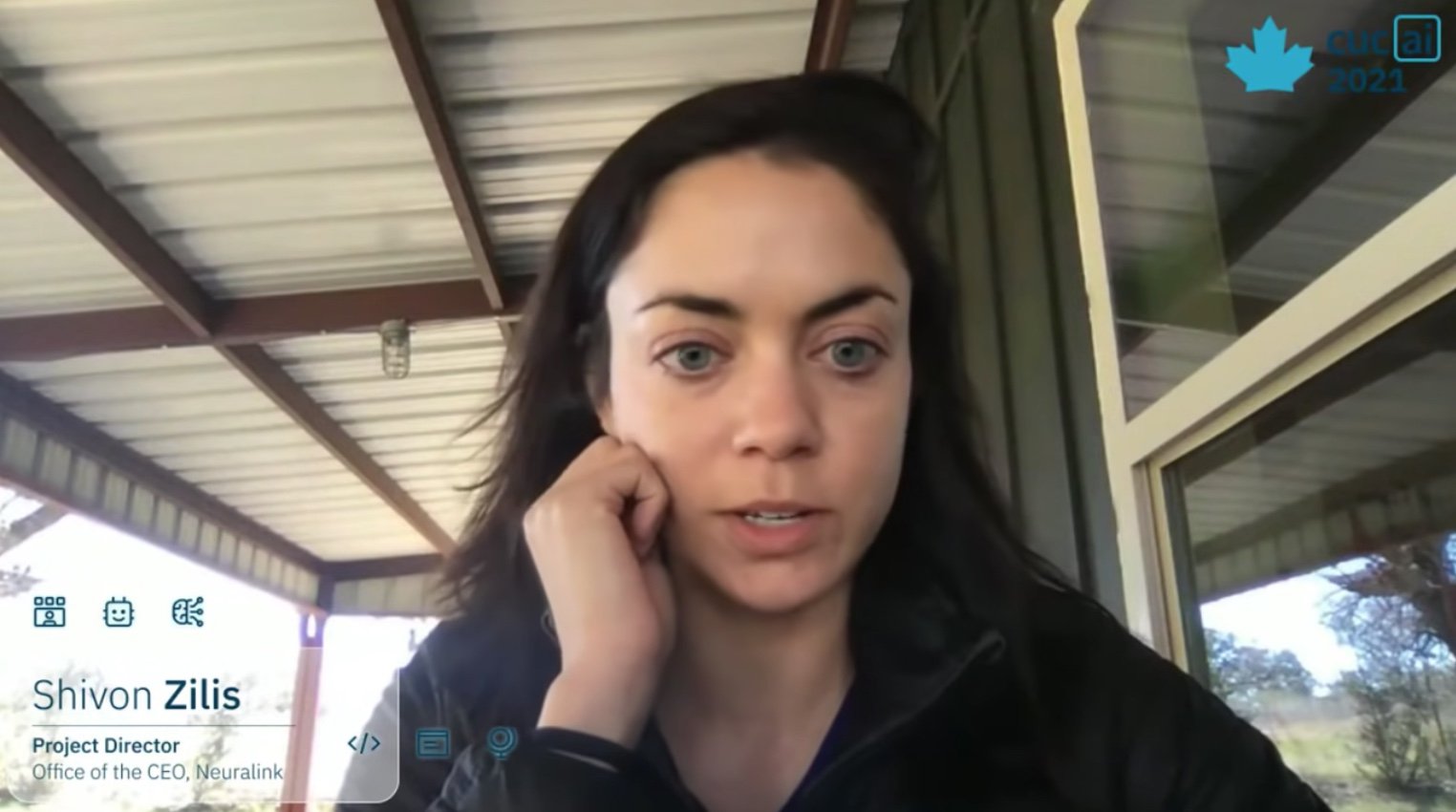 The two filed a petition to have the twins’ names changed on April 25.

A judge in Texas granted the order in May, Insider reports.

Zilis, 36, is the youngest person on the board of directors at OpenAI.

The Canada native joined Tesla in 2017 before then moving to Neuralink.

She currently serves as Neuralink’s director of operations and special projects.

It’s rumored that Zilis could be picked by Musk to help run Twitter if his deal to purchase the company goes through.

Musk, meanwhile, now has nine children, including two sets of twins and one set of triplets.

He has five children from his relationship with Justine Wilson, which ended in divorce in 2008.

He has previously stated his desire to have more children to help sustain civilization.

“If people don’t have more children, civilization is going to crumble. Mark my words.”

In 2021, in response to a tweet in which he was praised for his large family, Musk wrote: “I’m trying to set a good example!”

“Population collapse is a much bigger problem than people realize and that’s just for Earth. Mars has a great need for people, seeing as population is currently zero.”

The Sun has reached out to Neuralink for comment.